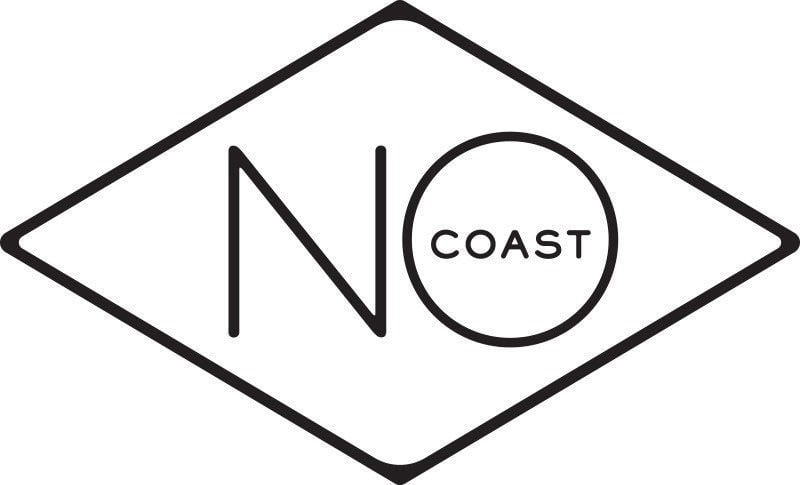 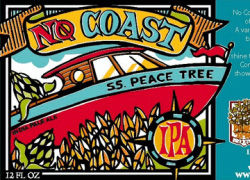 A controversy in the usually-collegial Iowa brewing industry has spilled into the public after Megan McKay, president of Peace Tree Brewing Company has taken a start-up brewery to task over its name.

In a letter posted Tuesday on its website titled "Seriously? No Coast?" and addressed  to "Friends and fans," McKay takes exception to Mahaska BrewCo LLC. of Oskaloosa naming its new brewery NoCoast Beer Co.

Peace Tree Brewing, in Knoxville, is located about 30 miles away from Oskaloosa and brews an India pale ale named No Coast IPA.

"As you know, Peace Tree Brewing Company has been producing No Coast IPA since late 2013. In 2014, we decided to bottle it and in 2015 it became a year round staple in our line up. We named it No Coast after one of our internal brainstorming sessions, finally settling on No Coast because Brewmaster Joe felt like it really indicated that this was a different IPA to come out of the Midwest," McKay wrote on the brewery's website.

"Fast forward to last week when I got a message from one of our good customers that a new brewery, owned by the folks from Mahaska Bottling in Oskaloosa, a mere 30 minutes from us, was planning to name their brewery No Coast Brewing Company. Feels a little close. Feels even closer since that same company sent their new head brewer to take a tour at our place last year. We graciously opened our doors and offered up advice to this aspiring homebrewer turning professional as is customary in the craft beer industry. The brewer even complimented name No Coast," McKay wrote.

A search uncovered no trademark registered by Peace Tree for No Coast IPA.

Naming disputes, which have become somewhat common due to the proliferation of craft breweries, are normally handled informally between breweries.

"I mean it's one thing to, in good faith, have a name mix up," Dave Ropte, owner of 515 Brewing Co. in Clive wrote on the popular craft beer website BeerAdvocate.com.

"We've done it. Other folks have done it. You figure something out and move on. Even if you have something that's kinda sort of confusing, we try to at least broach the subject. For instance, Rock Dodger (Confluence) and Dart Dodger (us). Confluence ran that past us to make sure we were fine with it, and of course we were, " Ropte wrote on the site in reply to the controversy.

McKay hopes to resolve the issue, but went public to defend her beer.

"It's not like I want to be throwing bombs at people, but it needs to be addressed." McKay said Wednesday. "There needs to be a deterrent from others coming out and doing this."

NoCoast Beer Co. did not immediately respond to an e-mailed request for comment.