Become a Member
Read Today's E-edition
Share This
100 years ago: Sioux City councilman proposes jail instead of fines for automobile speeders
0 Comments
Share this
1 of 3 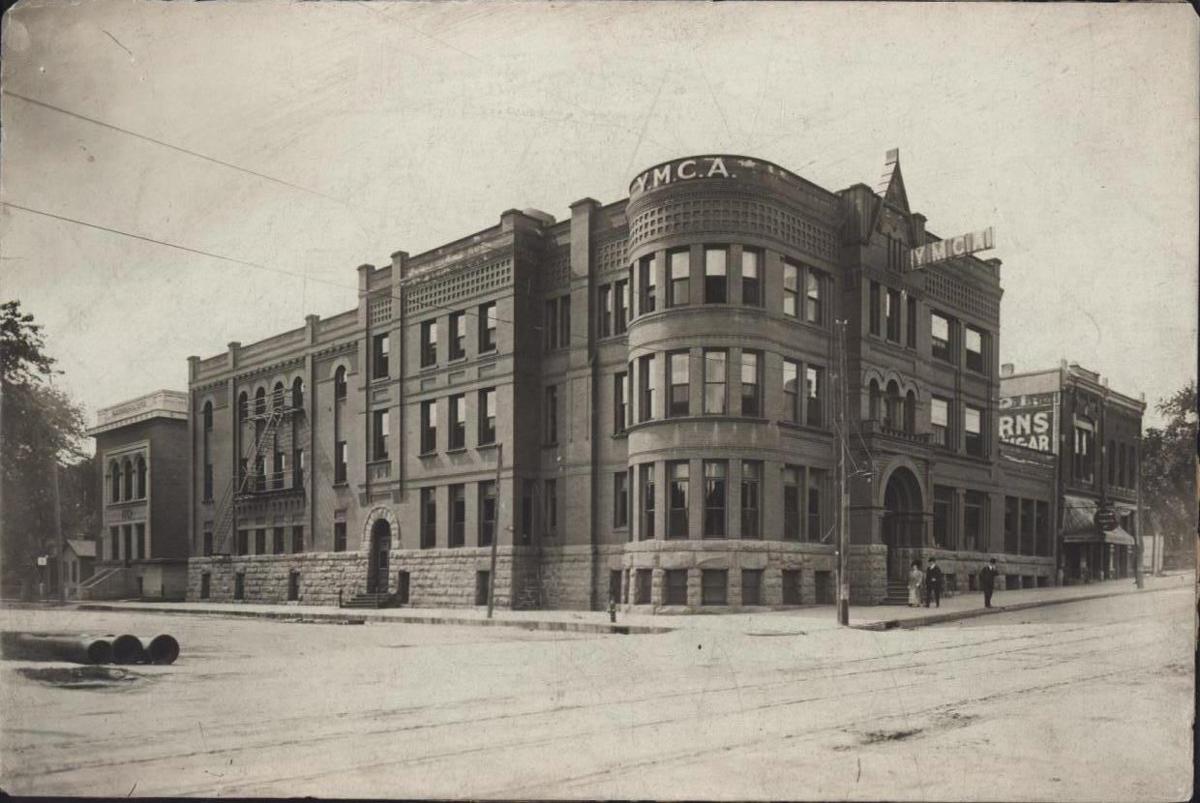 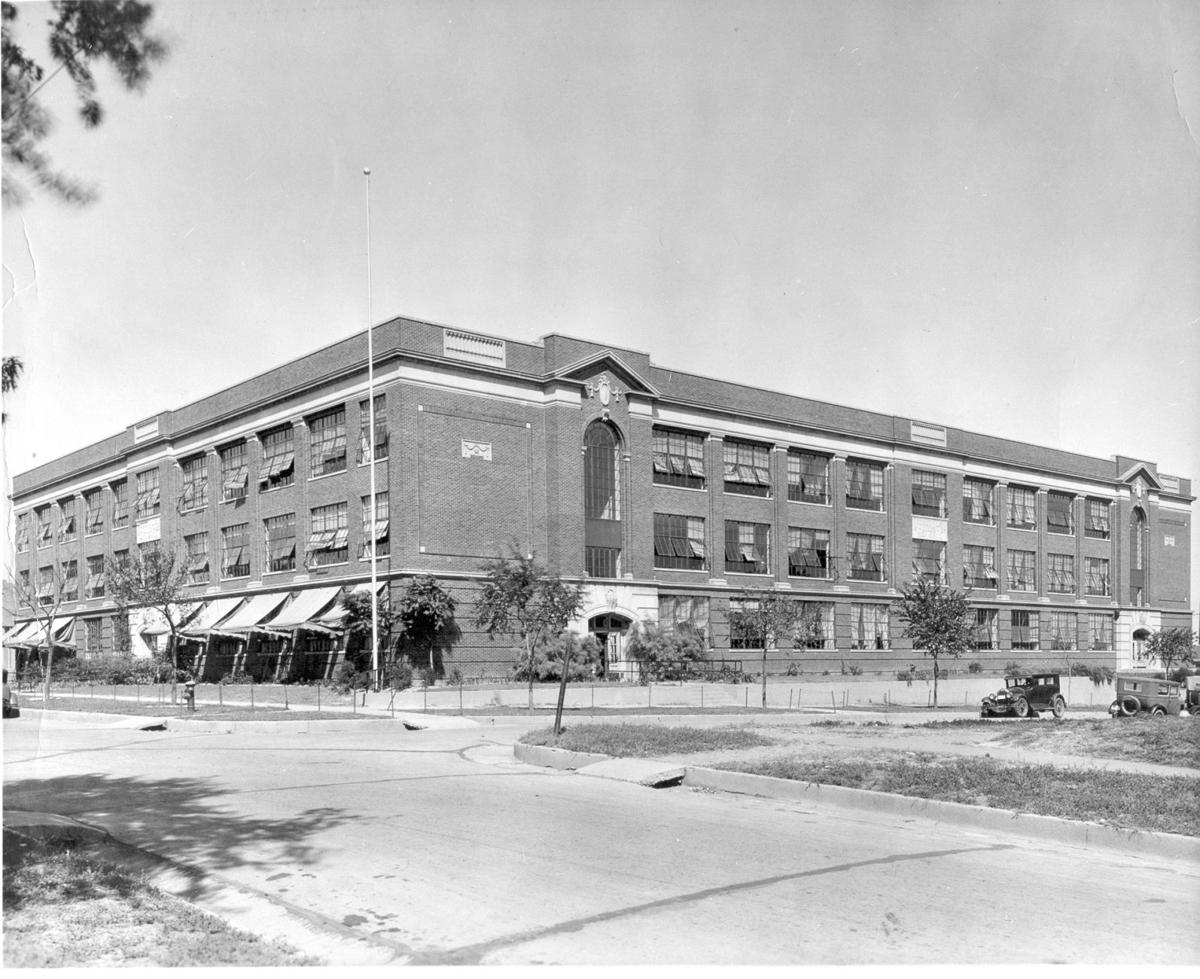 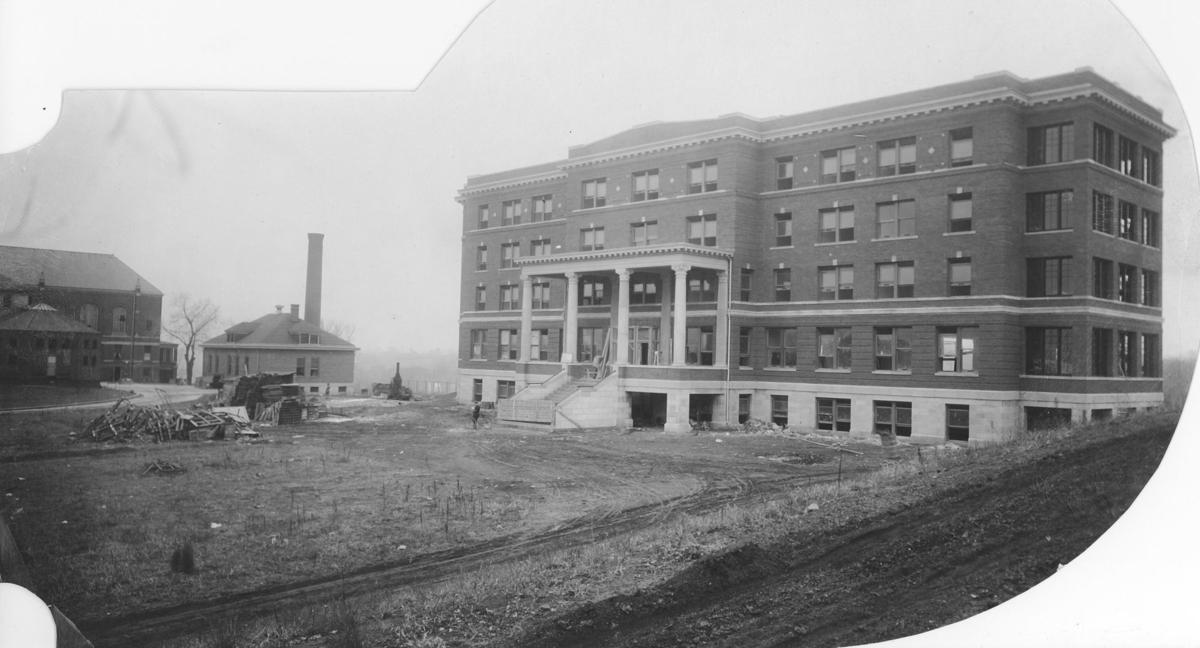 Dr. Perry's Hypnotic Tests: Dr. Perry has filled the time at the Peavey Grand during the past week with his hypnotic tests. He has not been favored with good houses, but the exhibitions have been excellent in their way.

Ladies Gymnasium Class: There have been many inquires as to whether the Y.M.C.A. will have a ladies' class in gymnasium work this season. It has been decided to start a ladies' gymnasium and swimming class if thirty members can be secured.

125 years ago: Sioux City woman once known as 'a good looking girl' found 'drunk and barefooted'

Judgement Against The City: The case of Mrs Eugene Pape vs. the city was called in Judge Wakefield's court and was on trial. Plaintiff sued for the value of a horse killed by breaking through a bridge near Leeds.

Aviator Has Bare Escape From Death: After defying fate by circling the oval at the fair grounds six times, scarcely ten feet above the ground, in a thrilling race with Verne Soules, a dirt track demon, and Walter Peck, a former Army aviator, yesterday afternoon in the presence of more than 5,000 breathless spectators, miraculously escaped death when his machine became unmanageable and dived to the earth nose first as he was attempting to make a landing.

Five Robbed and Disrobed: Onawa, Iowa - Two tramps held up five farm hands, who were shooting craps in a field here last night, taking about $50, after which the holdups compelied the participants in the game to divest themselves of all their clothing except their "beeveedees."

100 years ago: Suspect in $400 Sheldon holdup hospitalized after being shot

Would Imprison Speeders: Jail instead of fines may be the punishment for automobile speeders and reckless drivers under the proposed city traffic ordinance, Councilman J.B. Mann told the Rotary Club yesterday. It is no hardship on most motorists to pay fines, he asserted.

Vandals Cause $3,000 Damages at Woodrow: Vandals struck at Woodrow Wilson Junior High School Monday night and damaged parts of all four floors with the most extensive destruction in the lunch room where food was stuffed in appliances and thrown on the floor, according to a police report.

St. Joseph's Develops 2-Year Nursing School: An accelerated two-year diploma program in nursing has been developed at St. Joseph Mercy School of Nursing and will be available to students in August of 1970.

25 years ago: Police charge woman accused of leaving infant in car while she drank for hours at tavern

Four arrested for bank heist: Nine hours after a First Federal Saving Bank branch office was held up in Sioux City Friday, four men were arrested in Omaha before they could board a jet to the West Coast.

The damage affected the property of Walt Wendel, a foreman for Iowa Beef Packers in Dakota City who said he'd received several threats since the workers went on strike. Read on for more details and additional stories from the Sioux City Journal archives.

Half a century ago, vandals left a strewn mess at a Sioux City high school. Read on for more details and additional stories from the Sioux City Journal archives.

100 years ago, a Sioux City taxi driver was beaten by thieves but put up a valiant enough fight to get away. Read more on that and other historical stories in our weekly trip to the archives.

A century ago, 102,000 admissions were purchased for the Sioux City gathering. Read on for more details and additional stories from the Sioux City Journal archives.

SIOUX CITY -- Photographs will highlight a once-thriving area of Sioux City in the program “History at High Noon: South Bottoms” at 12:05 p.m.…

Zerschling covered the medical, school and City Hall beats at various times during her 28 years with the Journal. She retired in September 2013, ending a 42-year career in journalism.