Become a Member
Read Today's E-edition
Share This
125 years ago: Sioux City woman once known as 'a good looking girl' found 'drunk and barefooted'
0 Comments
Share this
1 of 3 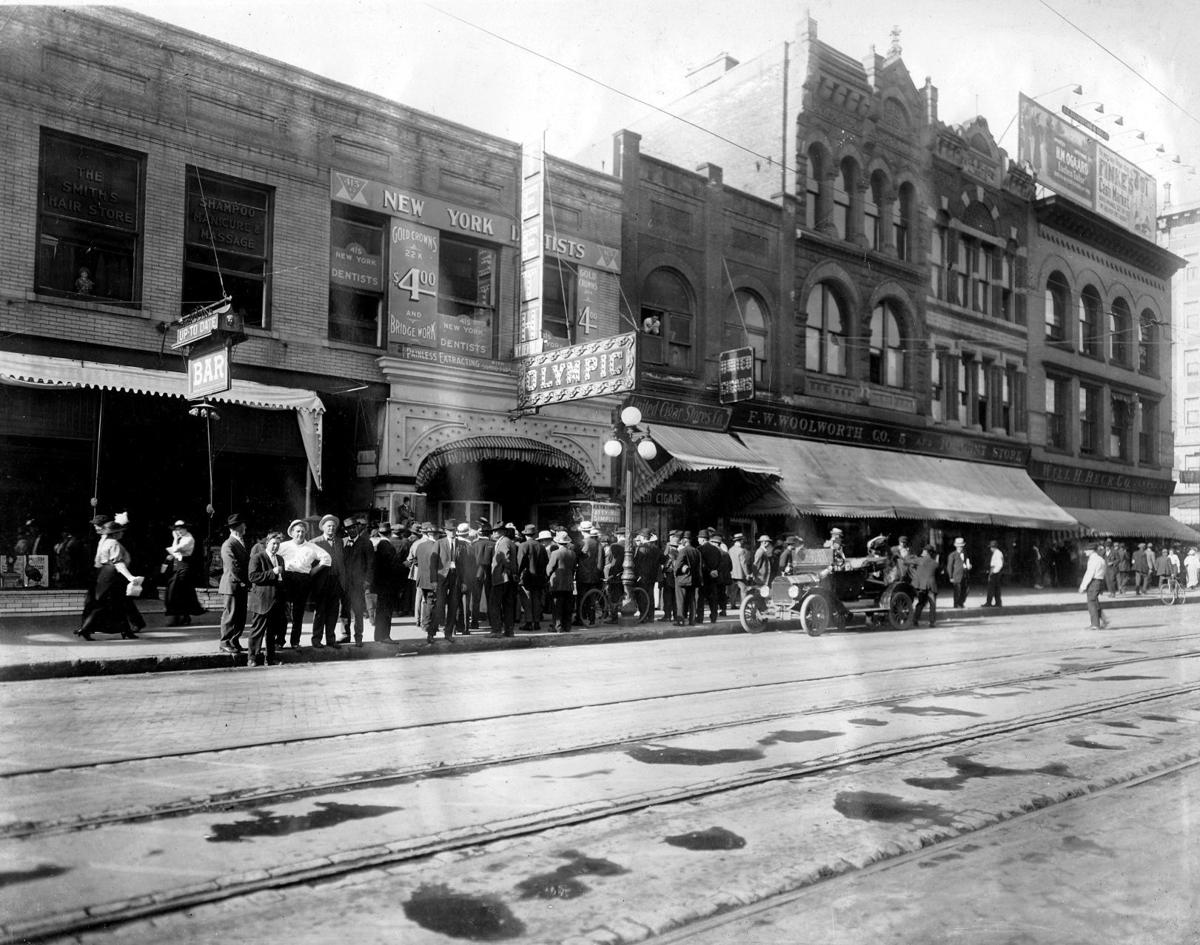 A view of the street light at Fourth St. 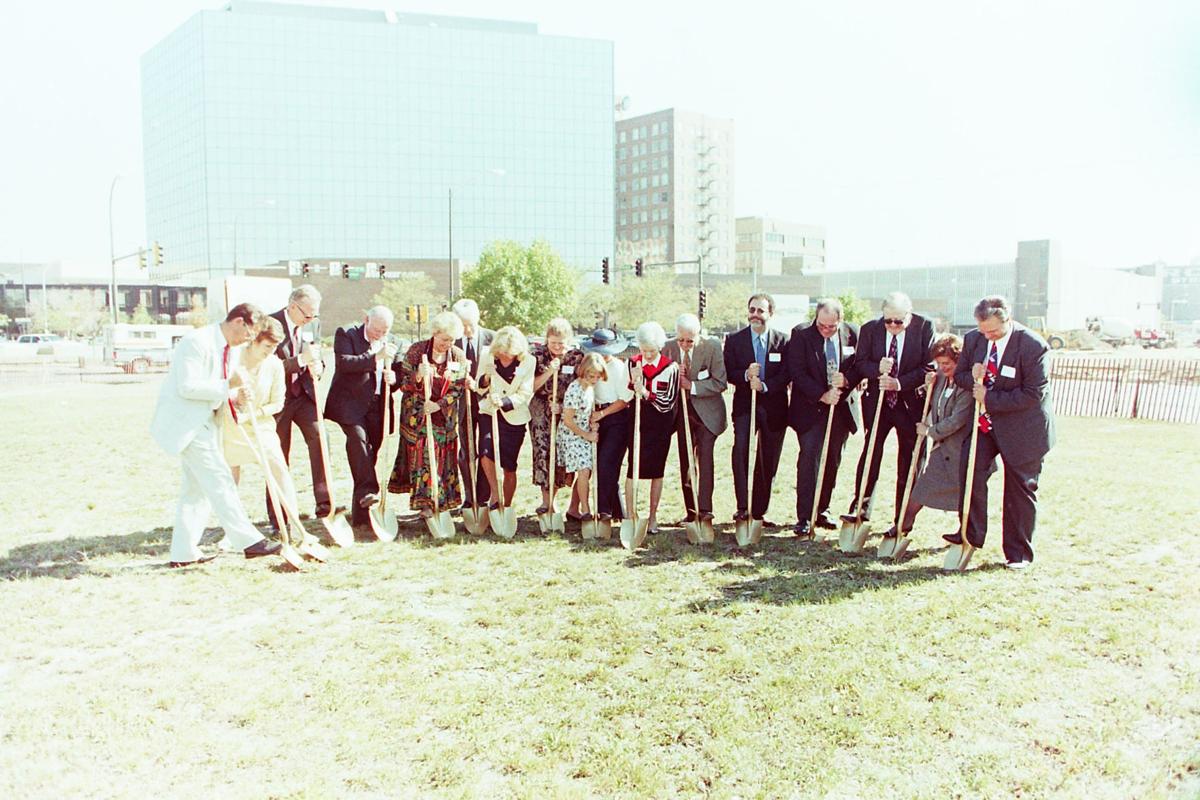 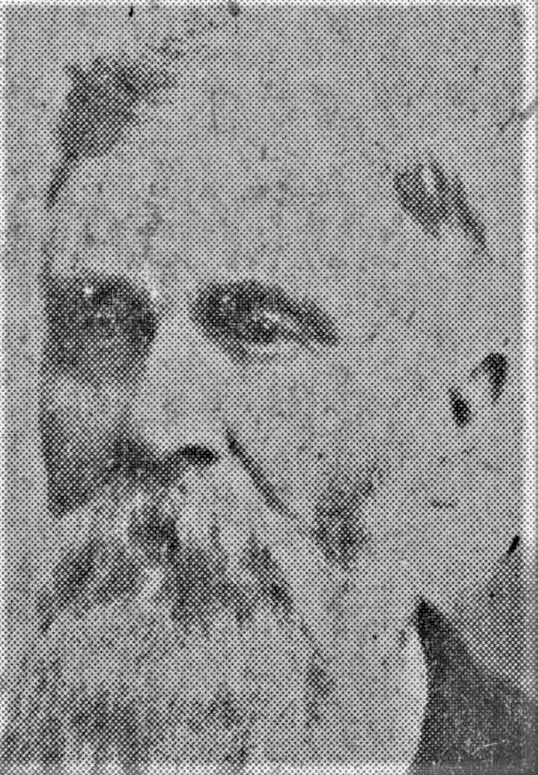 The Choral Class: There is a movement on foot among the lovers of music in this city and those who sing because they enjoy it to organize a choral class to sing oratories and music of that class and to give during the coming winter a concert or two.

After May Years: Capt. A.J. Millard, of this city, received Friday from the War Department a certificate of discharge from the service of the United States. He entered the service in 1861 as captain of a company known as the Sioux City Cavalry.

Jotting About Town: Margaret Sullivan, who was once a good looking girl in days long gone by, was found by Patrolman Olsen yesterday drunk and barefooted. She lives on the bottoms but is now in the city lockup.

To Light Nebraska Street: Travelers who reach Sioux City early in the morning or late at night will not have to stumble up Nebraska Street through the darkness as the city council are now considering the immediate extension of the electroller system to include Nebraska.

Cannon for High School: The offer of Frank R. Wilson, formerly of Sioux City and director of publicity at the Liberty loan company campaign, to place a captured German cannon on the high school lawn as an ornament was accepted last night by the Board of Education.

50 years ago: Truck carrying tons of frozen fish gets stuck under railroad trestle

News Briefs: After being held four days at Dickinson's establishment, the body of the unidentified man found Friday behind a billboard at the Riverside street car station was buried yesterday at Floyd cemetery.

City Granted Year Extension to Finish Plans for Proposed Zoo: The City Council agreed Monday to grant the Sioux City Zoological Society another year to complete plans for the proposed Green Valley Zoo. Representatives of the society said fundraising difficulties have forced a cutback in plans for the zoo.

Firemen Get Call: Fire, possibly caused by a lighted cigarette discarded in a store dust mop, resulted in "minor" loss to contents of the National Food Store Inc. supermarket, 1014 Nebraska St., Monday night, the fire department reported. There was no loss to the building.

Study shows most police calls come from small area: Thousands of calls to police come from just a few dozen blocks on Sioux City's near north side. Sioux City's record-breaking 66,65 calls for service in 1993 were spread all over the city. But the largest number of calls came from homes and businesses between Floyd and Hamilton Boulevards and from 11th to 20th streets.

100 years ago, a Sioux City taxi driver was beaten by thieves but put up a valiant enough fight to get away. Read more on that and other historical stories in our weekly trip to the archives.

100 years ago: Suspect in $400 Sheldon holdup hospitalized after being shot

A century ago, labor unrest and shortages of materials threatened to seriously hamper the paving operation in Fourth Street. Read on for more from the Journal's archives.

25 years ago: Fourth edition of Saturday in the Park brings plenty of people, food and drink to Grandview Park

25 years ago: Police charge woman accused of leaving infant in car while she drank for hours at tavern

A century ago, hotel rooms filled nightly in Sioux City, as construction on future lodgings was still in progress. Read on for more details and additional stories from the Sioux City Journal archives.

The damage affected the property of Walt Wendel, a foreman for Iowa Beef Packers in Dakota City who said he'd received several threats since the workers went on strike. Read on for more details and additional stories from the Sioux City Journal archives.

100 years ago: Sioux City councilman proposes jail instead of fines for automobile speeders

A century ago, a prominent city official said fines might not be sufficient for traffic violations. Read on for more from the Sioux City Journal archives.

A century ago, 102,000 admissions were purchased for the Sioux City gathering. Read on for more details and additional stories from the Sioux City Journal archives.

A view of the street light at Fourth St.