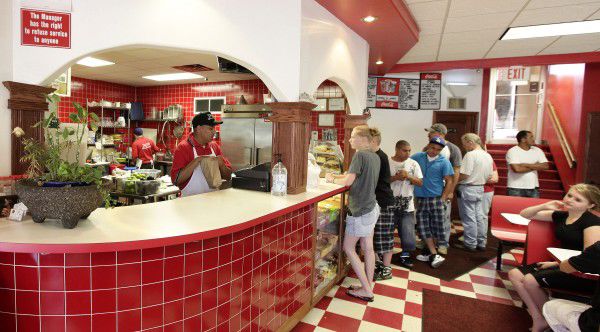 Diners wait for orders at La Juanita in Sioux City. The popular Sioux City restaurant will be open on Thanksgiving Day, but will close early to give employees a chance to be with their families. 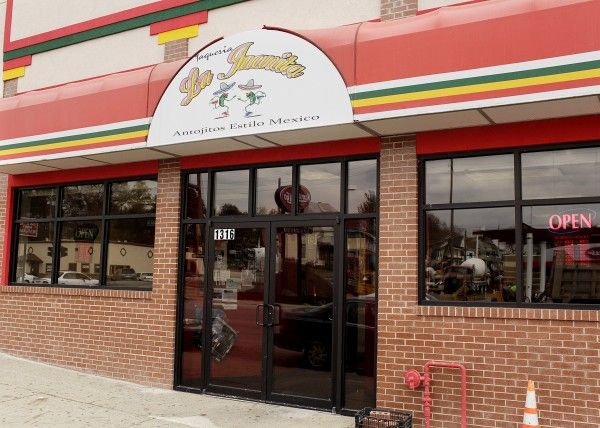 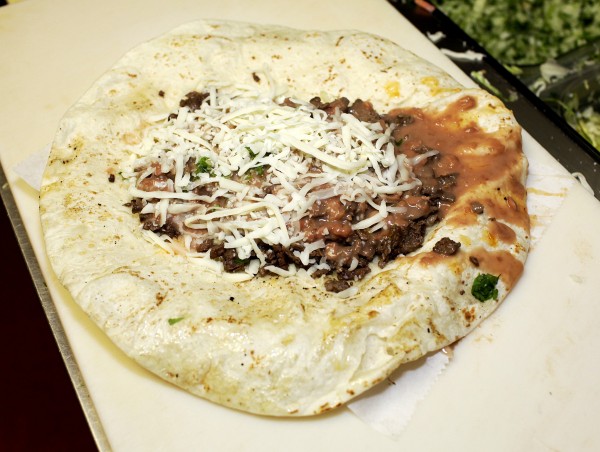 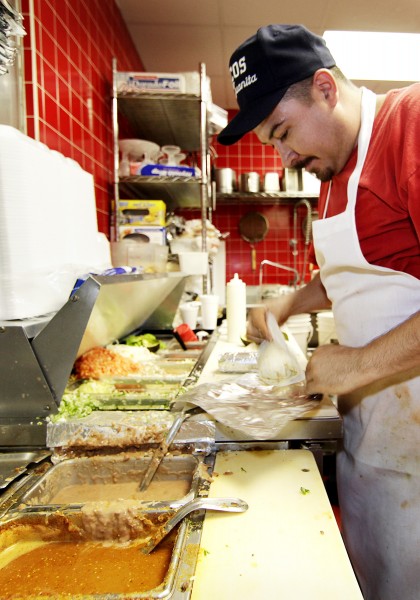 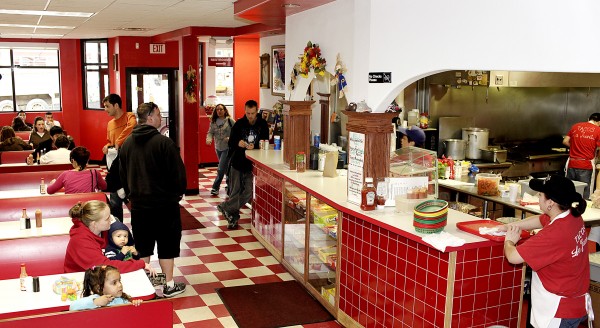 SIOUX CITY | Not very many Midwestern restaurants can lay claim to having "the most life-changing burrito in America," but Esquire readers gave La Juanita's burrito a respectable fifth place in the magazine's February 2013's "Eat Like a Man" series.

Owner Christina Bautista said she was pleased by the national attention but wasn't entirely surprised.

"When you use quality ingredients, you will always have a great burrito," she said inside her 1316 Pierce St. restaurant. "People can't get enough of our burritos."

CLICK HERE TO READ ABOUT THE ESQUIRE STORY ON LA JUANITA.

Moving to Sioux City in the mid-1990s, Bautista named the business after her older sister Juanita. It was Juanita who began the family's "lunch truck" restaurant in Los Angeles in the 1970s.

"Juanita would set up shop at parking lots around the city, feeding workers during their lunch breaks," Bautista, a Jalisco, Mexico, native, remembered.

But competition in the lunch wagon business was so intense, the family decided to pull up stakes, moving to Sioux City.

La Juanita has built its reputation on authentic, made-to-order Mexican fare. In addition to its best selling burrito, the restaurant's tacos, tortas and quesadillas have its fans.

Indeed, political pundits Mark Halperin and John Heilemann came to love La Juanita when the duo were reporting and writing in Northwest Iowa during the 2007 and 2011 Iowa caucuses.

Yet it's the local customers who put a smile on Bautista's face.

"It's nice that people ask us to cater their graduation, anniversaries and parties," she said. "That means they want our food for their celebrations."

Test your memory with our "150 Icons of Siouxland" photo memory game. Visit siouxcityjournal.com to match photos of people, places and objects that typify our region. Photos are chosen at random, and there are easy, medium and hard levels. Good luck!

Earlier this year, like a lion, March roared into Siouxland, bringing with it more than 4 inches of snow and frigid temperatures. As evening drew nigh, the wintry landscape turned still and silent in the wake of the storm.

Some of the most accomplished athletes from Siouxland have been honored with induction into the Greater Siouxland Athletic Association Hall of Fame.

Diners wait for orders at La Juanita in Sioux City. The popular Sioux City restaurant will be open on Thanksgiving Day, but will close early to give employees a chance to be with their families.