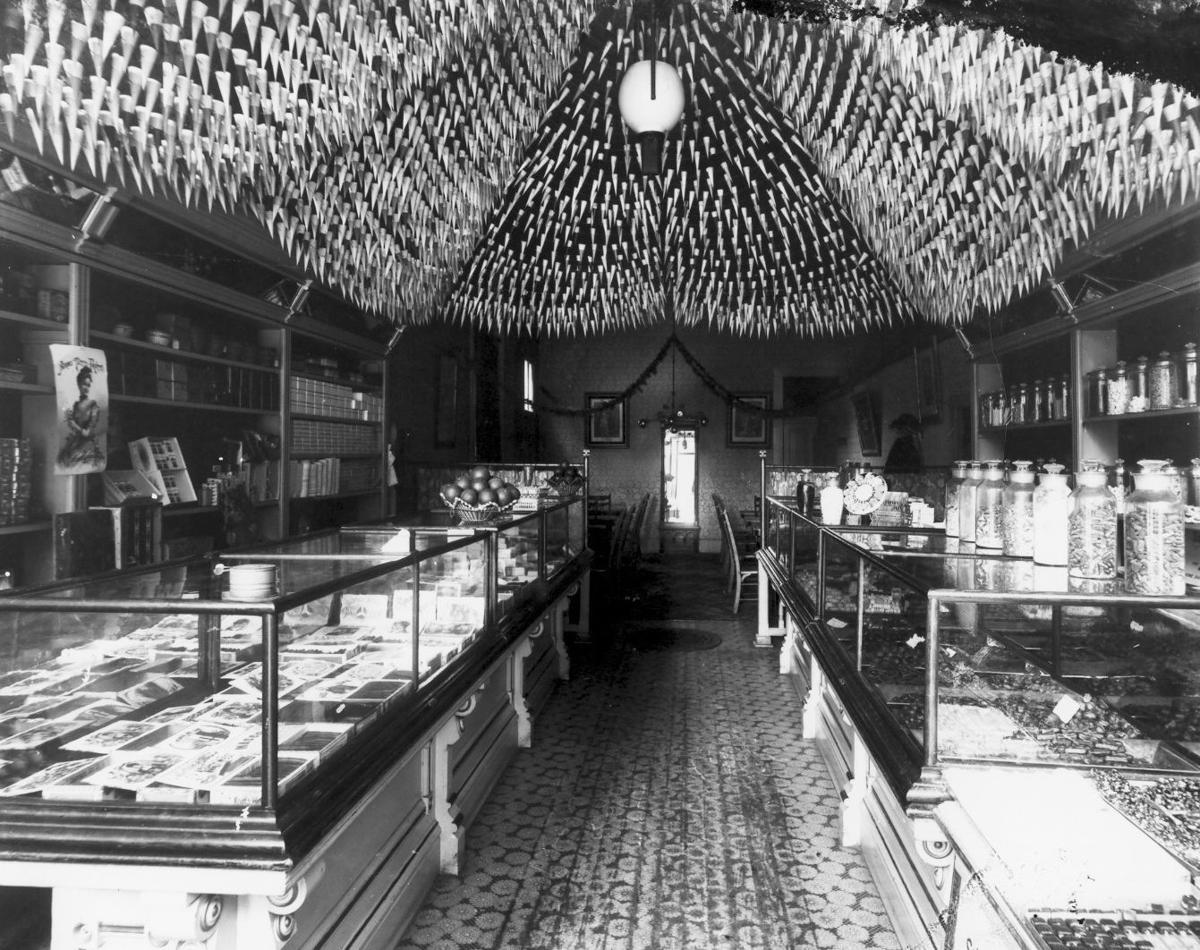 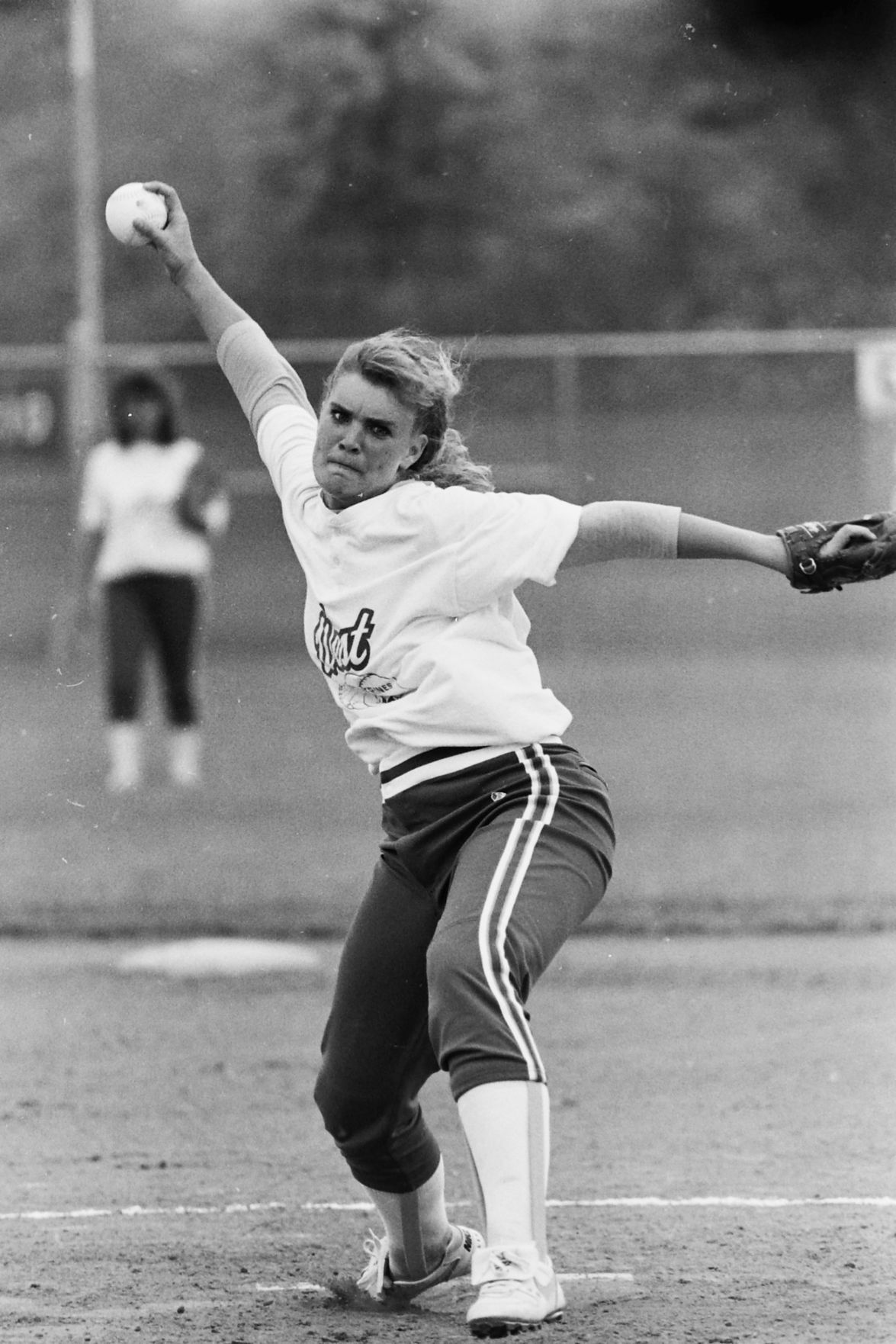 IN THE NEWS: Webb Bros. company had a silver-mounted harness stolen from one of their horses while it was standing in their barn, near the corner of 12th and Pearl streets. …McLaughlin & Stevens have about completed the plans for a new linseed oil mill to be erected on the old site, which is empty after the original mill burned down last month.

DOGS DESTROYED: The first legal execution of untaxed dogs in Sioux City occurred under the supervision of Dog Catcher Dodson. Fifteen canines were slaughtered Wednesday. The cages now contain about 100 tagless dogs, and unless reclaimed by their owners they will be killed Friday.

NORTHWEST IOWA: Spirit Lake will soon have a coronet band. …A new Methodist church will be dedicated in George this month. …Hull wants the republican senatorial convention. … The Ida Grove Butter and Cheese Manufacturing company has been sold to a private party. …The people of Sibley listened to a splendid musical programme at the Congregational church.

IOWANS DEFEAT SUFFRAGE: Des Moines – Complete returns from 94 out of 99 counties at midnight insured the defeat of the woman suffrage amendment by a majority of about 5,100 votes, with 139,263 for and 144,906 against. The five missing counties were claimed by both sides, but will not alter the outcome, officials said. The amendment lost in Sioux City by 195 votes with 3,079 for and 3,274 opposed. Suffrage leaders declare they won’t give up the fight for the ballot.

MOVING BAR: Pat Plunkett, a taxicab driver with a “movable saloon,” was arrested on a charge of bootlegging. His moving bar consisted of two cartons of beer arranged neatly inside the cab with a can filled with crushed ice in the center. For a reasonable fee of $3 an hour, the passengers could ride where this wished, providing they were willing to put up another 50 cents per bottle of beer.

MAKING NEWS: A total of 22 students of the sixth, seventh and eighth grades at the Hopkins school have been awarded certificates for penmanship by the Zonerian Penmanship College, of Columbus, Ohio. …Varieties of candy are costing residents more money because the prices to manufacture cartons have risen from 25 to 30 percent during the last three months, according to Sioux City wholesalers. The European war is given as the reason.

IN THE NEWS: On its first day of operation, the Sioux City Public Library’s bookmobile checked out 222 books, the majority to children. …Fifty exhibitors from six states will display thousands of items at the Siouxland Gem & Mineral Society’s Rock Show this weekend at the Sioux City Auditorium. …Don Krone has been elected president of the Sertoma Club and Mrs. Duane Miller president of LaSertoma Club.

RED-TAGGED: The Virginia Hotel, 927 1/2 Fourth St., was declared unfit for occupancy, according to Thomas Corothers, city health director. Inspections revealed improper electrical wiring, trash in the hallways and other health and fire hazards. The 15 tenants were given one day to move. The building, one of the oldest remaining brick structures in the city, is believed to date back to before 1888.

ANOTHER DIRECTOR QUITS: Marilyn Charging, director of the Sioux district’s office of Indian education, confirmed she has resigned, making her the fourth administrator to call it quits in the last month. Charging said she was leaving because of a difference in philosophy with controversial Superintendent Sally Bell. Others resigning were Elden Rogstad, interim assistant superintendent for instruction; Arnold Lang, director of special education for the past year, and Lance Lehmberg, fine arts coordinator. Only Lehmberg said he has another job, with Morningside College.

PEOPLE IN NEWS: Beth Bruening, M.D., has joined Siouxland Ophthalmologists, P.C. …The Globe’s News Editor Joanne Fox took first place in the “Best News Reporting” category in the 1991 Catholic Press Association contest for her articles and photos of the anniversary of the crash of United Airlines Flight 232. …Ray Hoffman is the newly elected president of the Castle on the Hill Association.

100 YEARS AGO: Pioneer resident who moved to Sioux City 60 years ago dies

George Murphy, who had lived in Sioux City for longer than any other resident, died Monday at his home, 801 Jones street, after a prolonged illness. His death marks the passing of one of the real pioneers of Woodbury county.

School Superintendent Sally Bell said she will begin looking for another job as a result of a contract approved 5-2 by the Sioux City Board of Education.