Construction on the 73-unit apartment complex, perched on a hill overlooking Sioux City's Sunnybrook commercial area, began in the spring of 2019.

Demand for apartments built in phase I (the Summit at Sunnybrook) was reportedly strong.

"When we built Phase I, we expected to see high demand for a new multi-family development featuring the finest amenities in the market. In fact, our expectations were exceeded," Perry Reed spokesman Craig Reed said in a statement.

The developers have variously described the new apartments as "luxury" and "upscale" housing, and said the apartments provide "a standard of living they won't find elsewhere in the city."

In the years before their Sunnybrook venture, Anthony Properties was primarily in the movie theater renovation and construction business -- some years ago they renovated the Carmike (now AMC) theater at the Southern Hills Mall. At one point, the developers had set their eyes on Sunnybrook as a possible site for a new movie theater before deciding to go in a different direction.

"Carmike didn't want to build there (in Sunnybrook), but we still believed in that area, and we kind of started branching out to different uses, and it's all kind of come together pretty well," Todd said.

"Sioux City was actually one of the first projects, big projects, where we didn't build a theater," he added.

Greenberg's Jewelers to move from Southern Hills Mall to Sunnybrook

The new store will roughly double Greenberg's shop space -- from 1,500 square feet at the mall to 3,200 square feet. The jeweler is among the original tenants of the mall from its 1980 opening.

At a Hawarden farm, the day after Thanksgiving was "was equal to some of our better days," the operator said. A counterpart in Marcus sold more trees Wednesday than in any other single day in 25 years.

SIOUX CITY -- Unsettled weather is expected for the early part of this week in the Sioux City metro. 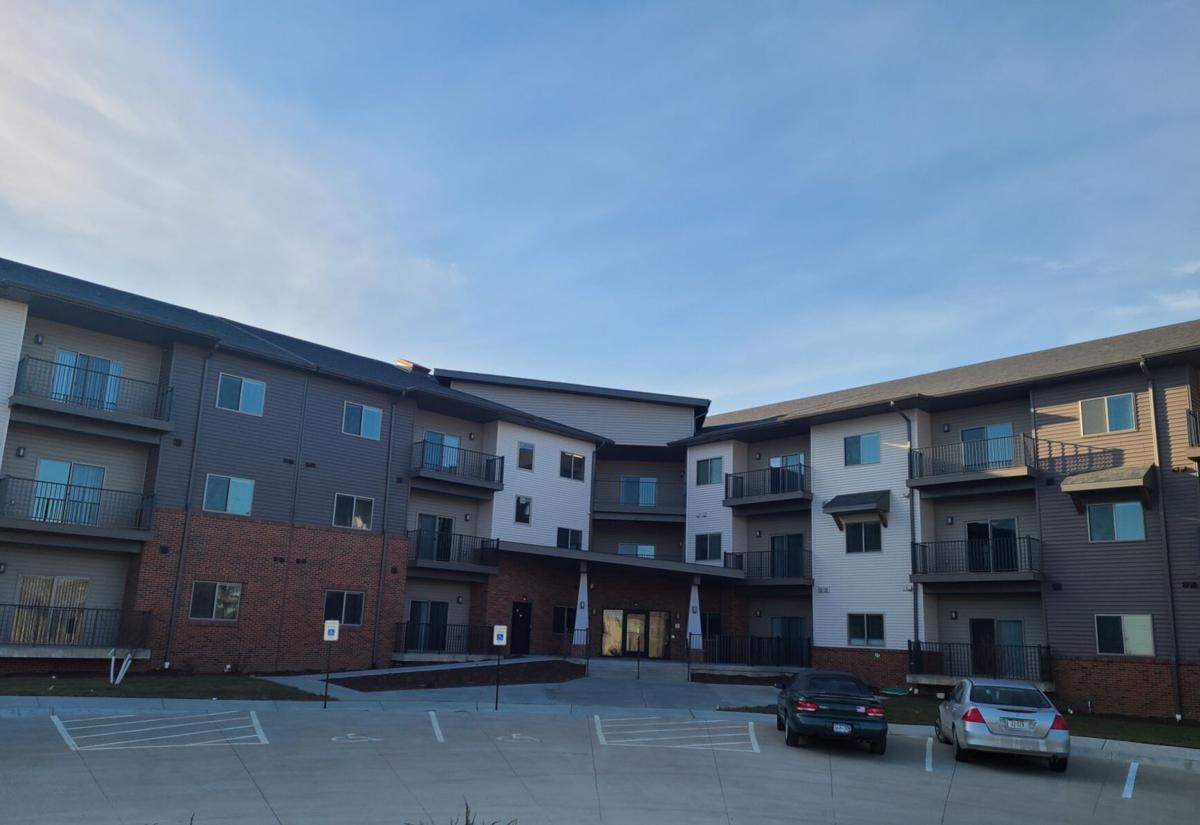 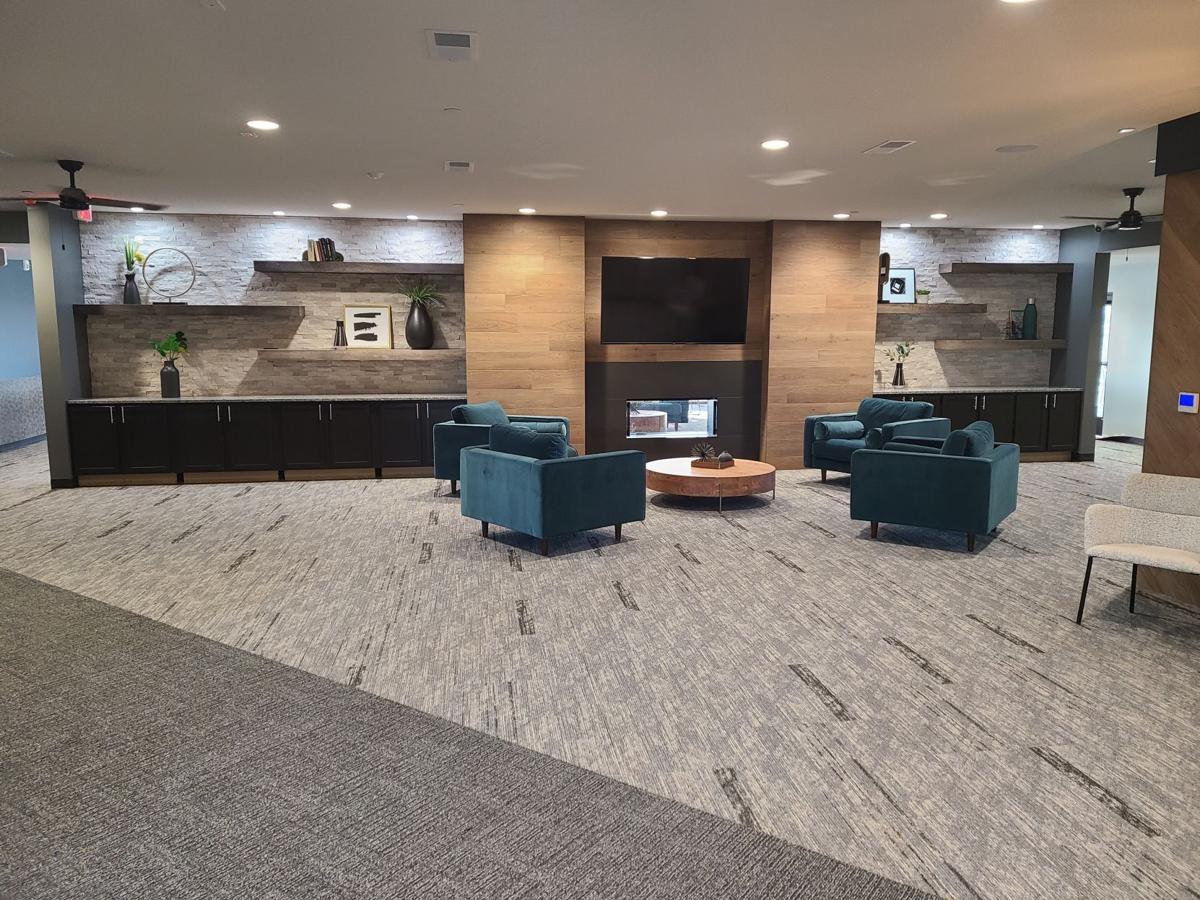 A common area inside the new Summit Ridge Apartments complex is shown. Developers have begun leasing units in the 73-unit building, which sits on a hill overlooking the Sunnybrook commerical district. 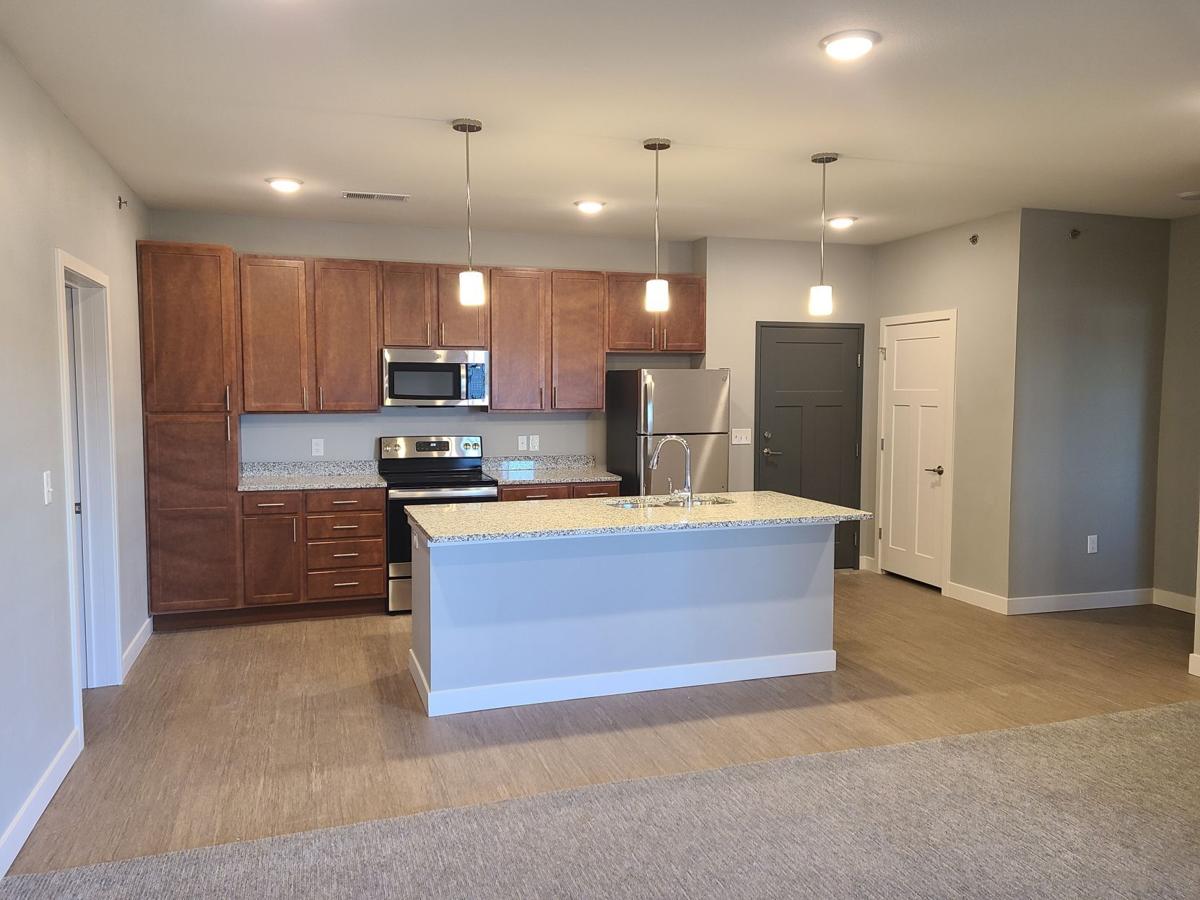 An interior kitchen space is shown in an apartment at the new Summit Ridge Apartments development. The single-building, 73-unit complex is on a hill overlooking the Sunnybrook Drive retail district.