At present, about 752 students in the Sioux City school district have nearly $33,000 in unpaid lunch bills from the past school year. Approximately 67 percent of the district's students need assistance, according to a press release. The campaign's goal is to wipe out the unpaid lunch bills.

The campaign began Nov. 1, with hopes to wrap up by the end of the month -- though donations will be accepted through the end of the year. Sponsors include School Lunch Fairy, Greenburg Produce and the Thrivent Financial Action Team.

Individuals can place tax-deductible donations at StoneBru coffee shops or at the Jitters coffee shop by rounding up their tab. Alternatively, donors can call Miyuki ‘Mickey’ Nelson or Niebuhr at the Sioux City Public Schools Foundation at 712-224-7490 or donate online at www.scpsf.org.

The Sioux City Public Schools Foundation was started in response to the limitations of state-based funding. The foundation’s pillars include STEM (Science, Technology, Engineering and Math), Arts and Culture, Equity, Career Academy and Professional Development.

Dumb mistakes you can avoid when investing

McDonald's Teams Up With Biden Admin To Promote COVID Vaccinations

McDonald's Teams Up With Biden Admin To Promote COVID Vaccinations

How you can create a steady income for retirement

How you can create a steady income for retirement

Why you should shop small and support local businesses

Why you should shop small and support local businesses

As the COVID-19/coronavirus roars across the planet and we confront this global disaster together, I am reminded that, historically speaking, …

SIOUX CITY -- The career academy with specialty course offerings in the Sioux City School District has gotten a financial boost, courtesy of a… 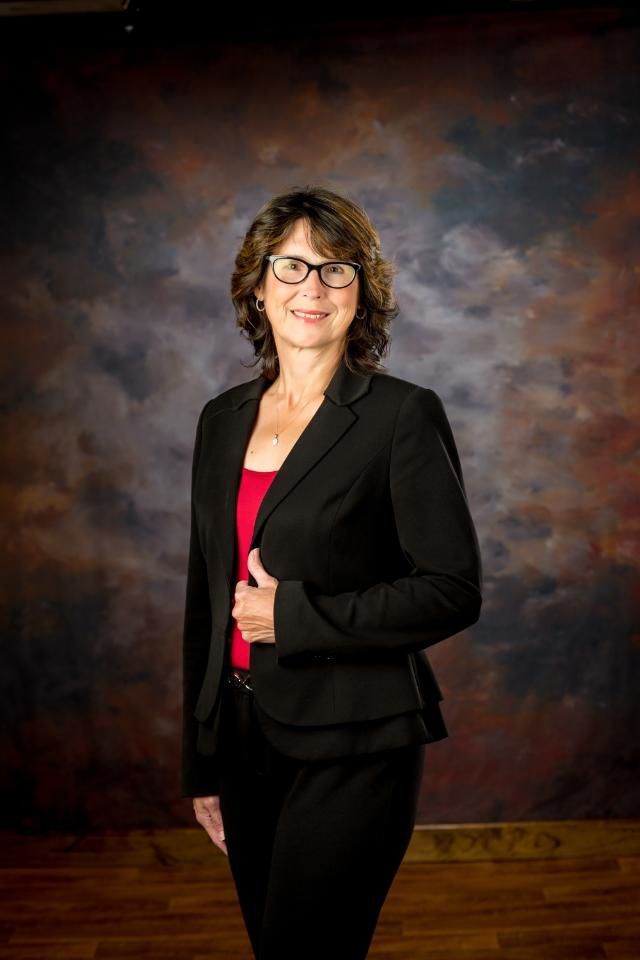