SIOUX CITY — A 12-year-old and often under-recognized state program has been a vital contributor to some of Sioux City’s recent economic development successes.

Sioux City and Keokuk in the state's southeast corner served as the pilot cities for the program, which was created in 2006 and later expanded to include Burlington, Council Bluffs and Fort Madison.

A recent study by Wallethub.com noted Iowa has one of the highest income tax rates in the country. Meanwhile, South Dakota collects no corporate or personal income tax and Nebraska offers more competitive tax rates than Iowa.

What makes the TJC an effective program is it diverts withholding funds paid by an employer to be matched by a designated pilot city to create economic incentives directed toward the growth and expansion of targeted businesses locally.

Since the program’s inception, no community has tapped into the tax credits more than Sioux City. As of January, 44 projects have been approved, creating or retaining about 3,800 jobs and spurring more than $424 million in private capital investment.

While the tax incentives have been popular, its future remains up in the air. The program, which has been renewed on a year-to-year basis for since then-Gov. Terry Branstad signed a five-year renewal in 2013, is set to expire July 1 without legislative action.

Rep. Chris Hall, D-Sioux City, said he and other local legislators are working to get TJC renewed for another five years, but will settle for a one-year extension as a fall back plan. Time is running out, though, with only about a month left in the 100-day session.

"It's a tax credit that is very effective at keeping businesses on the Iowa side of the border," Hall said. "I'm hopeful that we are able to extend it in some form, but it is not an easy climate to have that conversation knowing the poor condition of the state's budget."

The program allows qualifying businesses to apply for state withholding tax credits if they plan to relocate or expand in Iowa, provided they are creating or retaining jobs. The tax credit equals 3 percent of the gross wages to each employee. The businesses can claim the tax credits, but the same amount is diverted to local cities that use the money for urban renewal projects benefiting the business, such as streets, utilities or other infrastructure.

Myres noted the tax credits were directly responsible for helping Sioux City land the $301 million Seaboard Triumph Foods pork processing plant. Seaboard Triumph has been awarded $10 million in Targeted Jobs tax credits. The state-of-the-art plant that opened in September already employs more than 1,100 people and aims to increases its workforce to 2,000 when it launches a second shift later this year.

Myres also credited the TJC with keeping Sabre Industries,  a manufacturer of towers and poles for the communications and utility industries, in town. In 2012, Sabre was looking to expand and Sioux City beat out multiple cities and states for the project, which doubled the company's Sioux City workforce.

“That was a pretty intense project that we worked on," Myres said. "The Targeted Jobs program helped infuse some dollars into the project that really made the difference."

Besides food processing and manufacturing, the credit also is crucial to the medical community in Sioux City.

Mercy Medical Center and UnityPoint-St. Luke’s are two of the city’s largest employers and referrals from smaller medical practices are essential for both hospitals.

“Something that a lot of people don’t think of is when medical facilities, small clinics and a lot of specialty offices move out of the area or move over to Dakota Dunes or whatever, that hurts our hospitals,” Myres said.

Again, Myres credits the program for helping Dakota Dunes-based Bruening Eye Specialists decide to build its new $6 million clinic in Sioux City over in the Sunnybrook area. The new clinic will create 10 to 12 jobs, most of which qualified for the TJC credit.

“They’ve got a lot of extra space out there that we’re hoping will attract some similar companies out there,” Myres said. “(That credit) definitely spurred them because they were in the Dunes but the helped them minimize some differences and do their second office over here in Sioux City.”

SIOUX CITY | A decrease in domestic manufacturing, the price of raw materials skyrocketing, American jobs being cut, foreign retaliation and a…

The Can Farm ready to serve Morningside

SIOUX CITY — The owners of The Can Farm know change is hard, but they think Morningside residents eventually will adapt to redeeming cans and …

DES MOINES -- Three Siouxland entities have been nominated for Prometheus Awards by presented by LWBJ and the Technology Association of Iowa.

SIOUX CITY -- IBC, a locally owned and nationally recognized insurance and employee benefits provider, will host “Out in Front,” a second annu…

DES MOINES -- Mark Brown, senior vice president of private banking at Central Bank, has been selected as one of two Iowans to represent the Io…

SIOUX CITY – Jeff W. Wright has become a Fellow of the American College of Trial Lawyers, one of the premier legal associations in North America.

SIOUX CITY | Sioux City Brick and Tile Co. plans to build a new structure at the intersection of South Floyd Boulevard and Dace Avenue to relo…

SIOUX CITY — The majority owner of Lakeport Commons sold its stake in the open-air shopping center in Sioux City's Morningside neighborhood, a…

SIOUX CENTER, Iowa -- Jeff Visser was confident Congress would fix a portion of the 2017 Tax Cut and Jobs Act some think gave cooperatives an …

DAKOTA DUNES — While upscale homes and a premiere golf course are often at the front of people’s minds when they think of Dakota Dunes, the pl…

DENISON, Iowa -- A state board on Friday awarded more than $1 million in financial assistance for a New Jersey-based firm building a $19 milli… 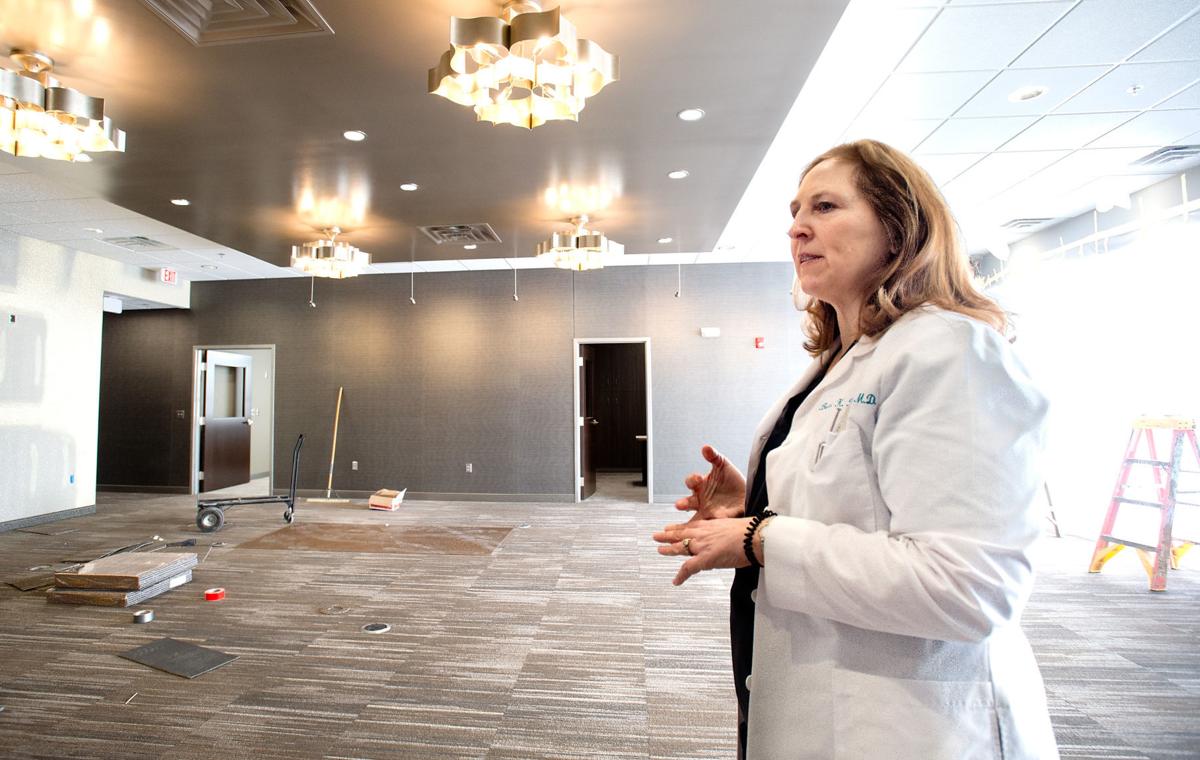 Dr. Beth Bruening, of Bruening Eye Specialists, talks about her new location during an interview at the Sunnybrook center. Chris Myres, an economic development specialist with the city of Sioux City, said the use of a special jobs tax credit that's currently in limbo helped Sioux City lure the clinic. 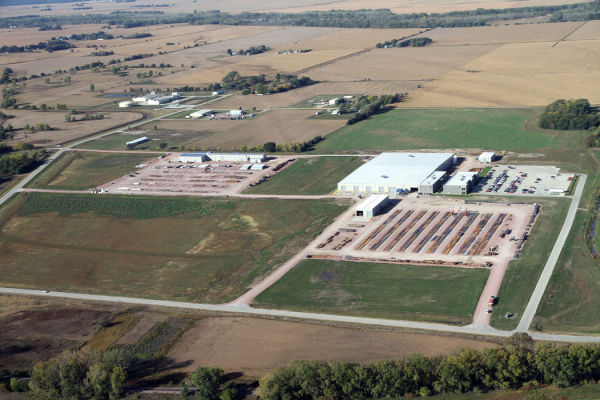 Sabre Industries' campus at Sioux City's Southbridge Business Park is shown in an undated photo. The company underwent a major expansion in Sioux City that more than doubled its local workforce after nearly leaving the community. A tax incentive that's set to expire July 1 for border cities like Sioux City was a factor in retaining the expanded business. 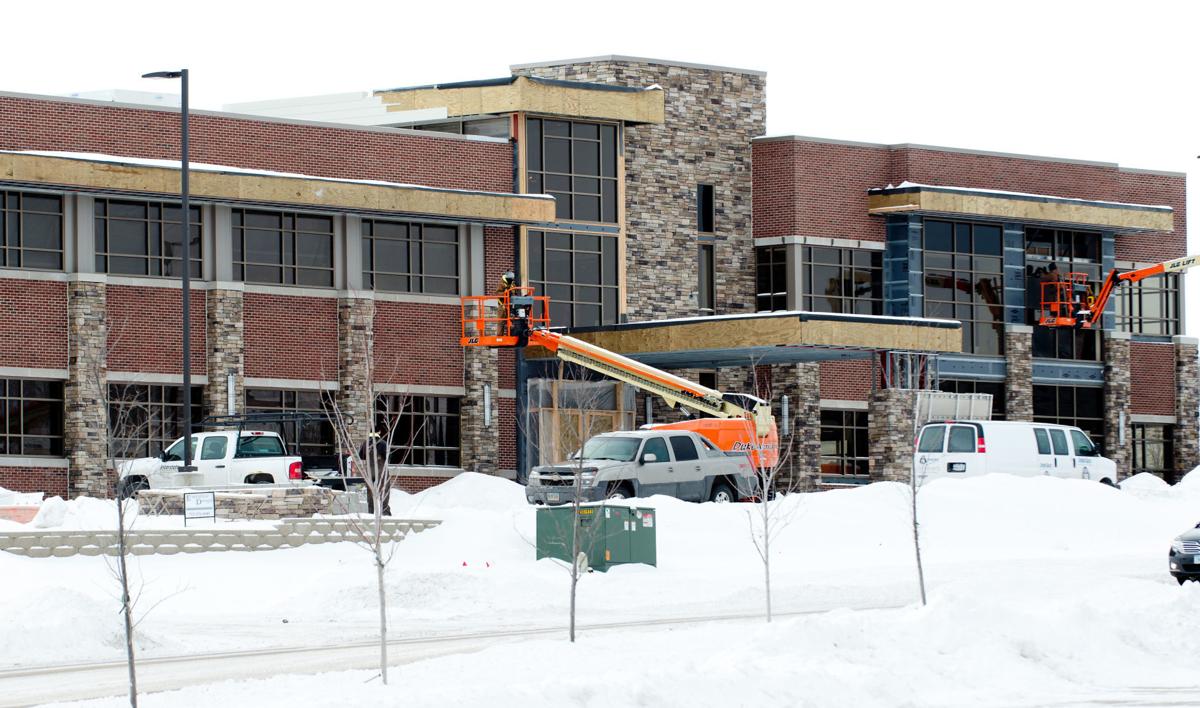 Construction continues at a Sunnybrook center, which will house Bruening Eye Specialists, as well as other medical or office-type tenants. Based of of Dakota Dunes, the medical practice opened a second location in Sioux City in part because of the Targeted Jobs Tax Withholding Program in Iowa, which has a murky future. 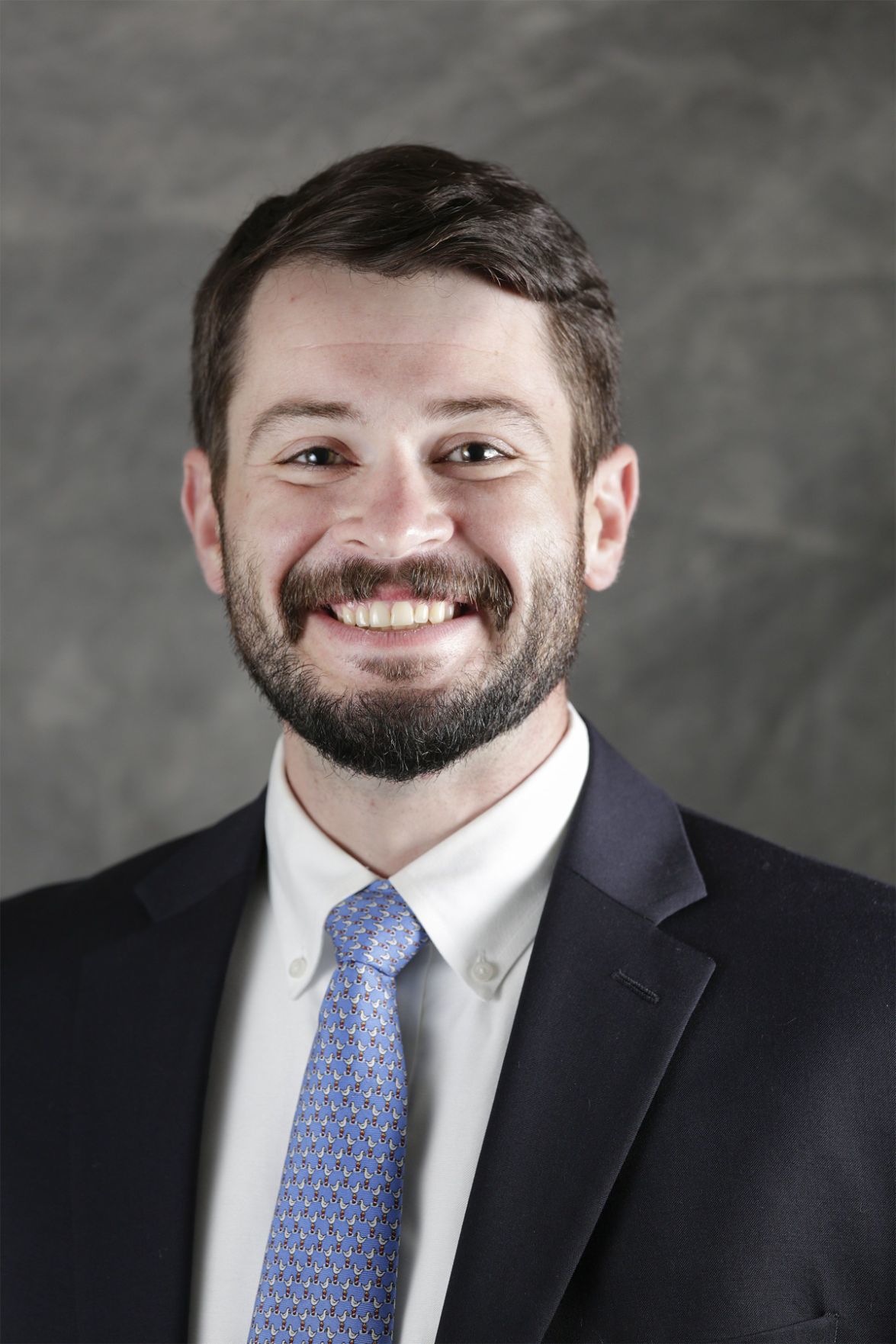