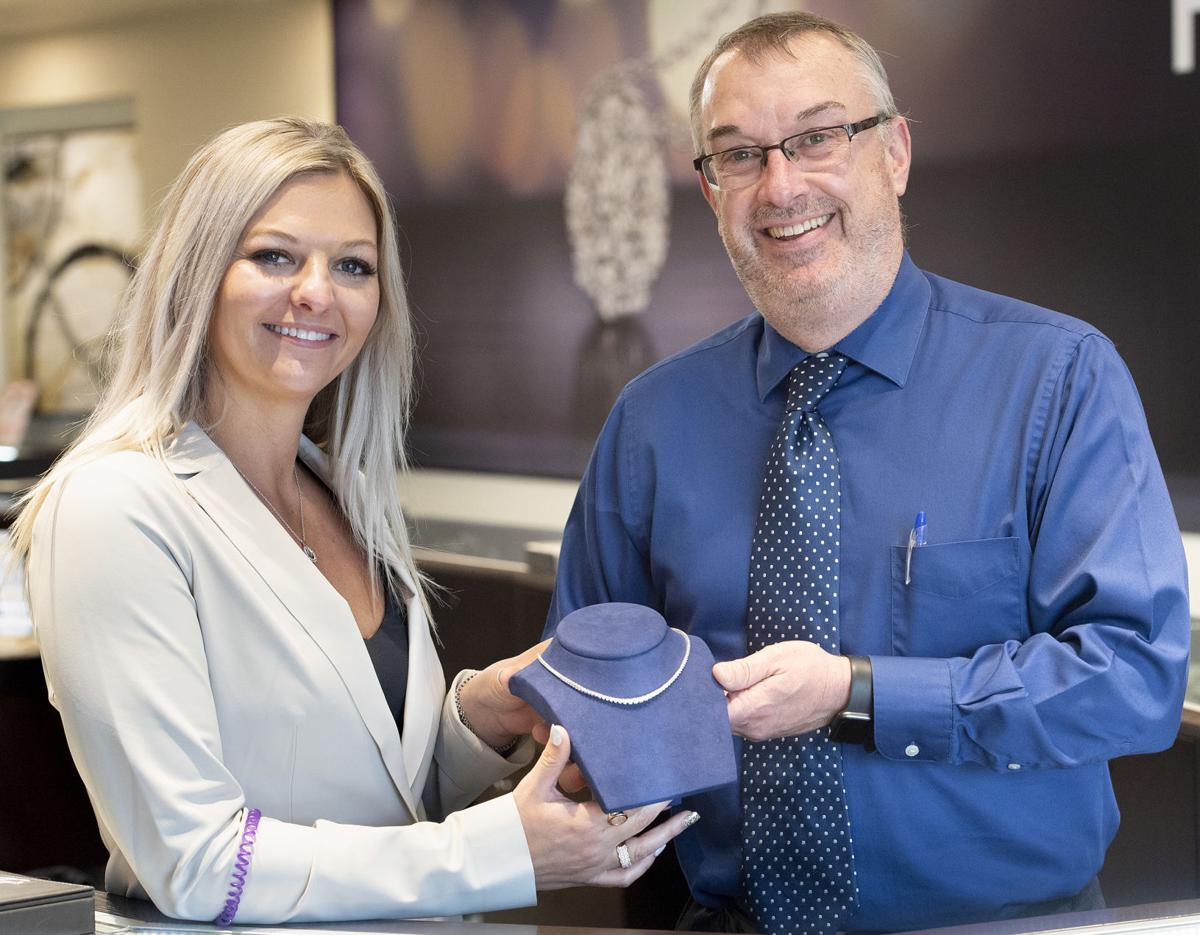 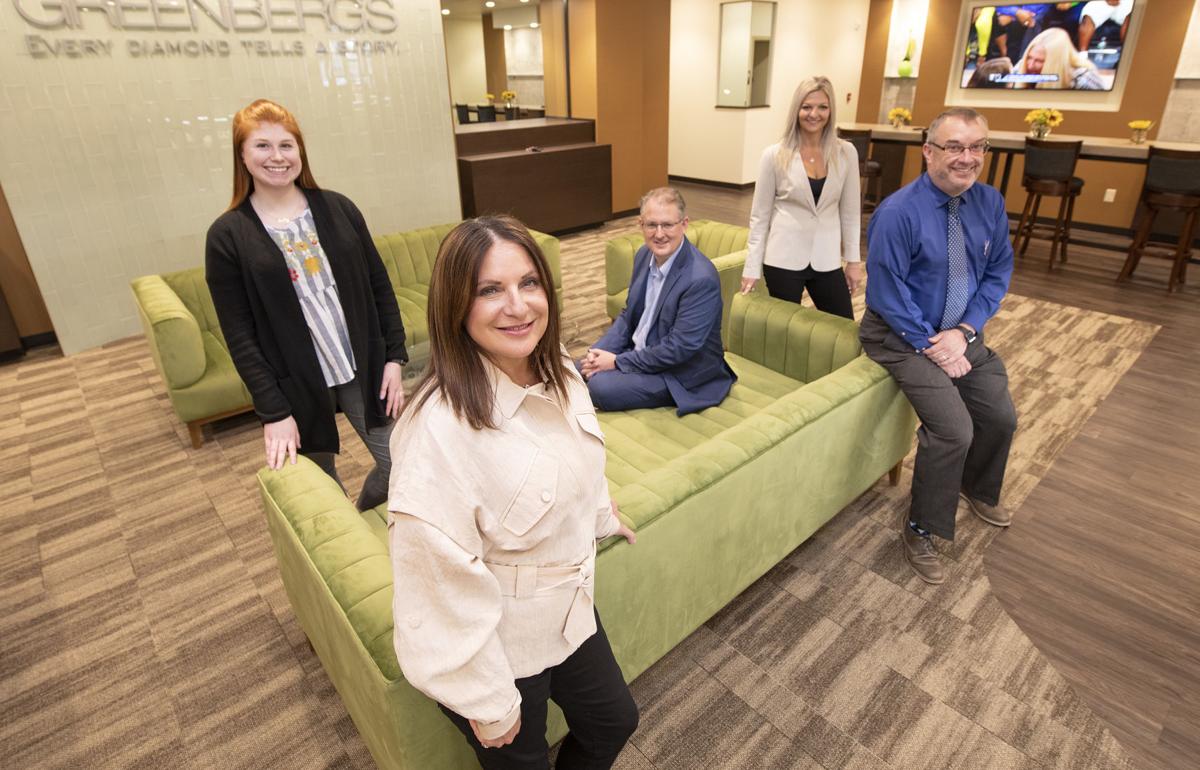 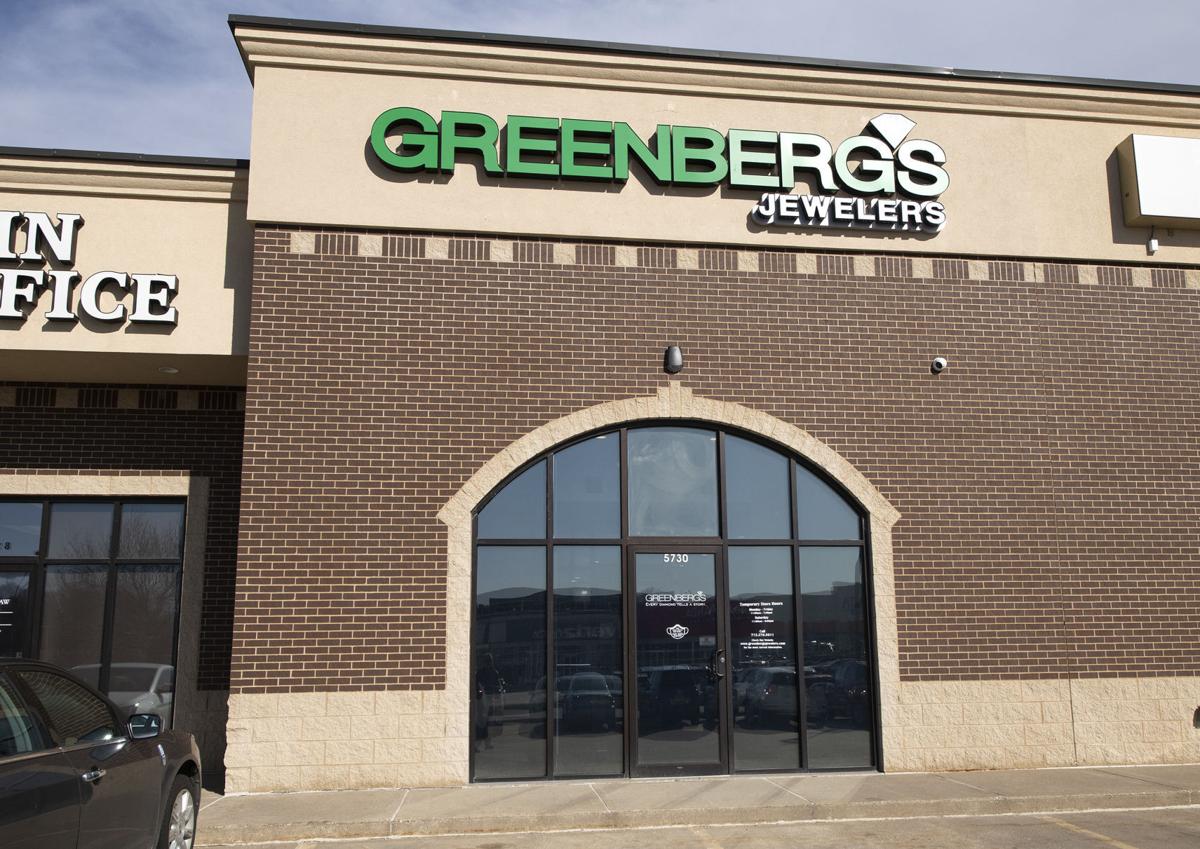 SIOUX CITY -- Greenberg's Jewelers has settled into its new home on Sunnybrook Drive.

The venerable Sioux City-based jeweler announced in the fall that it would leave its longtime spot in the Southern Hills Mall for a much-larger standalone location in the Shoppes at Sunnybrook, a retail plaza.

"We've had a very good response since we've opened up," said company spokesman Scott Sachnoff, the husband of Amy Greenberg. Sisters Amy and Elise Greenberg and their husbands are the third generation of the Greenberg family to run the store.

The store is 3,200 square feet, twice the size of Greenberg's Southern Hills Mall location, and they have more jewelry-case space with expanded selection. The family has dubbed the store the "Diamond Galleria."

Greenberg's is the oldest continually operating retailer in Sioux City. Jacob Greenberg opened a jewelry store in downtown Sioux City at the turn of the 20th century. His son, Ray, joined the store in 1942, according to Greenberg's website, and his wife, Ann, joined in 1953. Ray and Ann's daughters, Amy and Elise, took over decades later.

Prior to the move, Greenberg's was one of the few remaining original tenants of the Southern Hills Mall. Like many Sioux City retailers of its era, Greenberg's had a spot in the mall on the day it opened in March 1980, and the store did business in the mall for more than 40 years.

One of the original selling points of shopping malls in the mid-late 20th century was that customers could comfortably mill about from store to store in an indoor, climate-controlled environment, even in the dead of winter, in the blistering summer heat or during a rainstorm. Cities nationwide, including Sioux City, frantically sought shopping malls in the 1960s and 1970s to replace their fading downtown retail districts.

But in the last decade or so, retailers have increasingly clamored for locations where their front door is outside, so that customers don't have to trudge from their vehicle in the parking lot through long mall corridors to reach the store they planned to visit. The Sunnybrook and Lakeport Commons shopping districts on the southeastern end of Sioux City sprung up in the 2000s to fill that void.

Greenberg's noted the easy access to their new front door in their promotional materials.

"We've got convenient parking right outside the door," Sachnoff said. "They're within feet of our store when they pull up in our parking area."

In a nod to the leisurely shopping days of old, when downtown department stores had tea rooms, the new Greenberg's store has a lounge area with couches, where customers "can relax while shopping," per Greenberg's promotional materials.

Thorpe and Company, oldest retailer in Sioux City, to close as proprietor prepares to retire

Five frugal rules to live by

Five frugal rules to live by

SIOUX CITY -- The Southern Hills Mall on Wednesday announced that the former Sears space at the mall will become a Tilt Studio location. 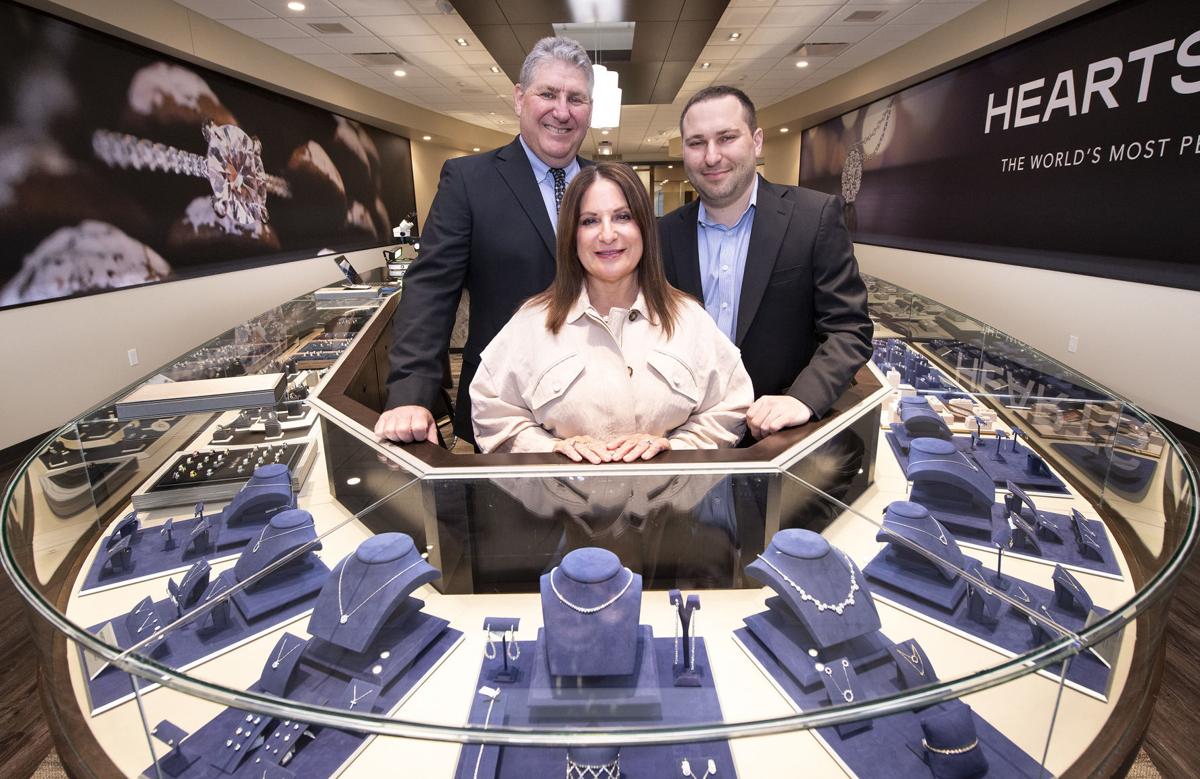 Scott Sachnoff, Amy Greenberg-Sachnoff and Josh Sachnoff are shown Tuesday at the Sioux City, Iowa-based jeweler's new store at 5730 Sunnybrook Drive. The new store is about twice the size of their former Southern Hills Mall location.