DAKOTA DUNES | Tyson Foods announced a shakeup of its top leadership team on Tuesday that includes the departure of Donnie King, president of the meat giant's North American operations, and two other longtime executives.

Also leaving the Springdale, Arkansas-based company are Sara Lilygren, executive vice president corporate affairs, and Gary Cooper, chief information officer. The three departures will be effective over a period of months to allow sufficient time for a seamless transition, the company said.

Noel White, a former leader of Tyson's Fresh Meats division based in Dakota Dunes, was promoted to chief operations officer of Tyson Foods as part of the changes announced Tuesday.

White, who served as senior group vice president of Fresh Meats before leaving to become president of Tyson’s poultry division in 2013, is part of a 10-member leadership team that will report to Tyson President and CEO Tom Hayes.

“These important changes better align our management structure to our purpose and strategy,” Hayes said in a statement Tuesday. “This new structure will facilitate efficiency and growth, as well as lay the foundation for strong leadership and management continuity.

“Today’s announcement underscores our commitment to having the best possible management team in place, which will be crucial to achieving our objectives and continued excellence,” Hayes said.

Hayes took over as president and CEO from Donnie Smith last year. Hayes and King visited the company's Dakota City beef plant in September to join a companywide celebration of the plant's 50th anniversary.

White has worked for Tyson and its predecessor, IBP Inc., since 1983. 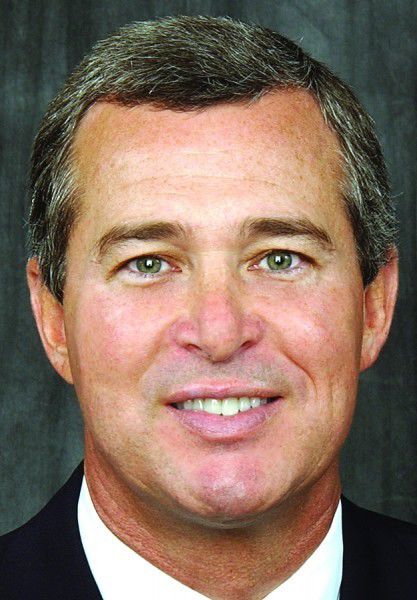