CHEROKEE, Iowa -- Lopez Foods is wrapping up the first phase of its multi-phase, multi-year renovations at its plant in Cherokee, where the Oklahoma-based meat company began production earlier this year.

Lopez purchased the roughly 285,000-square-foot former Iowa Food Group plant, at 1300 S. Lake St. in Cherokee, in the summer of 2019 for $9.3 million, including $5.8 million for the real estate and $3.5 million for equipment on site. The Iowa Economic Development Authority (IEDA) approved $500,000 in direct financial assistance, plus tax incentives, for the plant back in December.

Lopez began renovations of the plant in August 2019, and planned to begin production this spring -- until the coronavirus pandemic struck. Cherokee County remained relatively untouched by the pandemic during the early days, not tallying its first infection until the last week of April. Meatpackers elsewhere were suffering severe outbreaks at the time.

Because of the COVID-19 delays, production didn't begin in earnest until June.

Phase I is expected to be complete by the end of October, said John P. Lopez, president of Lopez Foods, Inc. Further phases will begin later, depending on the timing of contract negotiations for which products to produce -- currently the plant makes Canadian-style bacon (logs and sliced).

At present, Lopez estimated that roughly 25 percent of the plant, or perhaps slightly more, is being utilized. A little more than 50 are employed full-time at the plant, with hopes of bringing on "several hundred more employees," depending on the contracts, Lopez said.

"With what we're trying to negotiate, we could fill up the facility almost immediately, if these negotiations go very well," he said.

The process of getting everything up and running could take three to five years total. Again, much of it will depend on the contracts.

"Depending on what Phase II and III are, and the timelines associated with each, there will be additional renovations that need to occur before we would bring our processes in," Lopez said. "There's a lot of walls, and rooms and other things, that don't necessarily fit our process flow. So we would completely demolish what we could, and remodel the internal areas to be a linear and efficient process flow."

The Cherokee plant is only Lopez's second. Its flagship plant is in Oklahoma City.

Lopez was originally called Anderson Meats, a spinoff of Wilson Foods, which built the oldest parts of the Cherokee plant back in the mid-1960s. Anderson produced beef patties for McDonald's as early as 1968; the company takes its current name from John C. Lopez (the father of John P. Lopez), who purchased a controlling stake in the company in 1992.

The aging Cherokee plant has changed hands repeatedly. It became an IBP Inc. plant in 1997, and then a Tyson plant after Tyson's acquisition of IBP in 2001. In 2014, Tyson closed the plant, citing the facility's age and the "prohibitive cost of renovation," plus changing consumer demands. The closure resulted in the loss of roughly 450 jobs.

Iowa Food Group, a startup led by a group of Texans and one Iowan, purchased the plant for $2.35 million in September 2018. The company planned to initially hire 100 workers to process beef, chicken, pork and lamb slaughtered elsewhere for retail or food service, but they soon ran into trouble.

Only a few months after production at the plant was restarted, the firm announced it had temporarily suspended production to raise more capital. The temporary suspension became permanent; Iowa Food Group never resumed operations, and its workers lost their jobs.

While previous owners chose to abandon the plant, Lopez said there was a lot of opportunity there -- renovations are expensive, but so is building from scratch.

"The ability to grow in the manner that we wanted to grow, and having that much square footage available, was a perfect fit for our vision," Lopez said.

Once Upon a Child returning to Sioux City, after 20-year absence

The first phase of the Lopez Foods project, which includes equipment for cured, smoked deli meats, is expected to be completed in June. The last phase is set to be finished in September.

Oklahoma-based Lopez Foods paid $5.8 million for the multi-building facility. Operations at the plant, which had been suspended for months and is a major employer in Cherokee County, are expected to begin by spring. 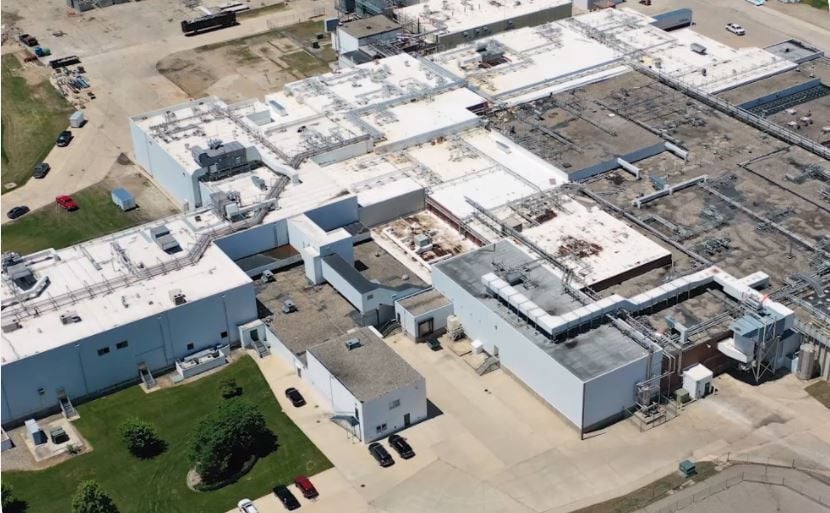 An aerial view of the Lopez Foods plant at Cherokee. 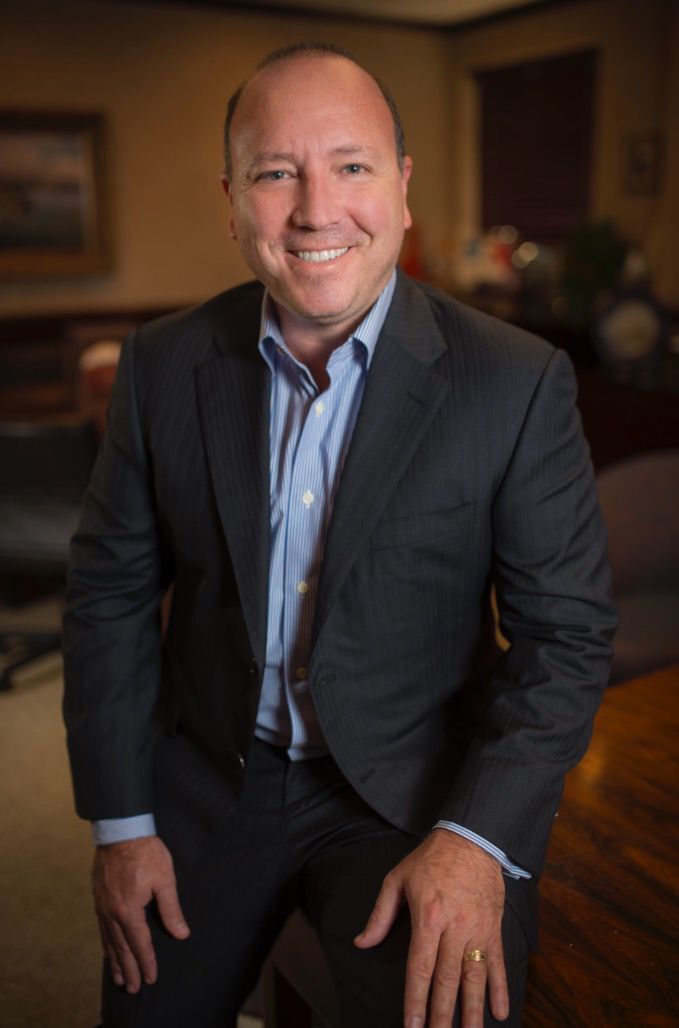