JACKSON, Neb. | Siouxland Ethanol is moving ahead with an $8 million expansion that is projected to boost production capacity of the Dakota County plant by 15 percent.

"We’re really looking forward to increased production that will help to further lower our costs of production,” board chair Pam Miller said following a meeting this week in which the board gave the go-ahead for the project.

Miller, who also serves as Siouxland Ethanol's director of industry and investor relations, said the expansion will increase fermentation and other capital expenditures, but will not add to the plant’s current staff of 37.

The board selected SBI General & Mechanical as the general contractor. Miller noted the Waterbury, Nebraska-based business has past experience in the ethanol industry.

Officials will begin applying for necessary permits from the state, and hope to start mobilizing at the site in the next month or two, she said.

Siouxland Ethanol's 24/7 facility is backed by some 700 investors, most living within a 100-mile radius of Jackson.

When the plant near Jackson started in 2007, it had the capacity to produce 50 million gallons of corn-based ethanol per year. In February, the company completed a push that streamlined its processes, tweaked some ingredients and added some new equipment. As a result, capacity grew from 50 to 65 million gallons per year.

Along with added ethanol capacity, the expansion will boost the plant’s output of corn oil and distiller's grain, which is sold as feed for livestock.

The plant currently produces about 20 million pounds of corn oil and more than 160,000 tons of distiller’s grains per year. It also buys more than 21 million bushels of corn from local farmers.

JACKSON, Neb. | Pam Miller will become the director of industry and investor relations for Siouxland Ethanol LLC in Jackson beginning this month.

When Siouxland Ethanol first fired up its machinery in 2007, the plant had the capacity to produce 50 million gallons of ethanol per year. Nine years later, as U.S. output of ethanol continues to grow and as alternative blends become increasingly common at gas pumps, Siouxland is ratcheting up its production in a big way.

More than 1,500 tons of ground-up wood debris from the tree dump at this Northwest Iowa city will be used to produce clean-burning fuel. 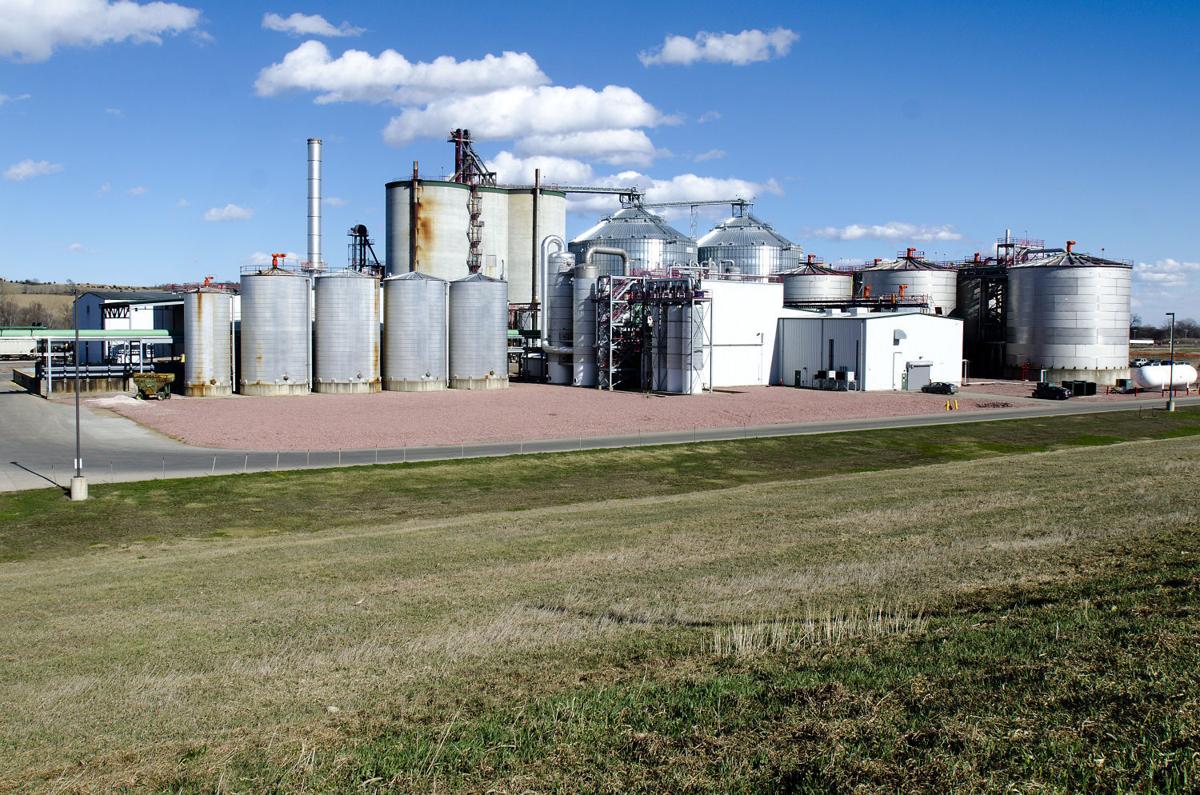 The Siouxland Ethanol board of directors this week approved an $8 million expansion that will increase production capacity at the plant near Jackson, Neb., by 15 percent. 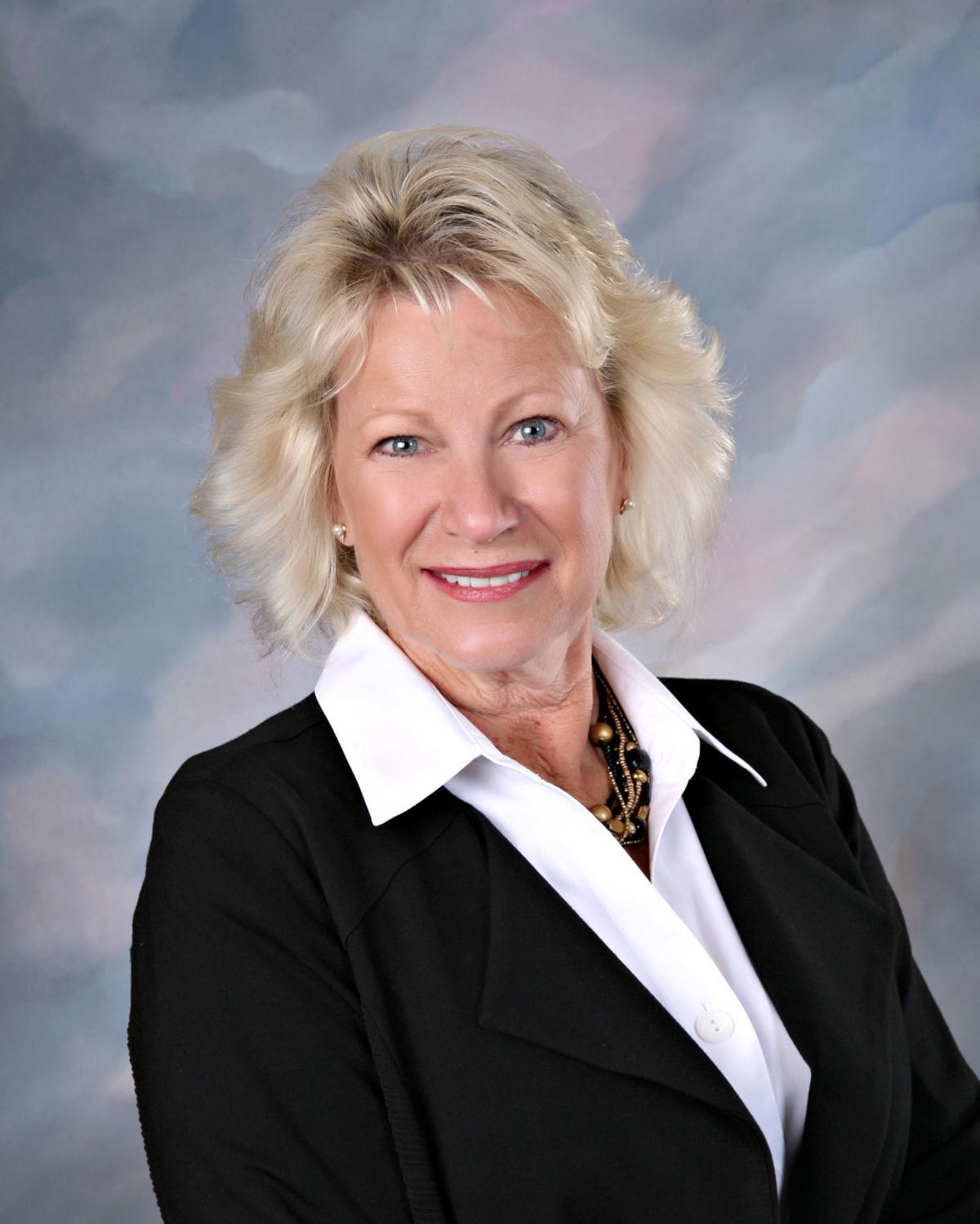