Jeff Gordon and Kayla Fleming, both from Sioux City, recently joined the firm to expand the creative services division of the agency.

Gordon brings over 25 years of experience in the advertising, design, and marketing industry. Gordon will serve as creative director, where he will lead the creative team in design, web, and video. Most recently, Gordon was creative director & managing partner at Antidote 71 in Sioux City. He is an award-winning graphic designer and has collaborated with businesses of all sizes and industries from Fortune 500 companies to one-person startups.

Gordon is also an adjunct professor of graphic design at Morningside University.

Fleming joins the agency as a graphic designer and has over seven years’ experience in graphic/web design and digital media. Prior to her role at Blue Earth, Fleming served as a print & digital media specialist at the Sioux City Journal.

Her primary role at the agency will be to provide graphic and website design services for Blue Earth Marketing’s diverse client base.

SIOUX CITY -- Century 21 ProLink has announced that Jessica Jager has joined the firm as a sales associate. 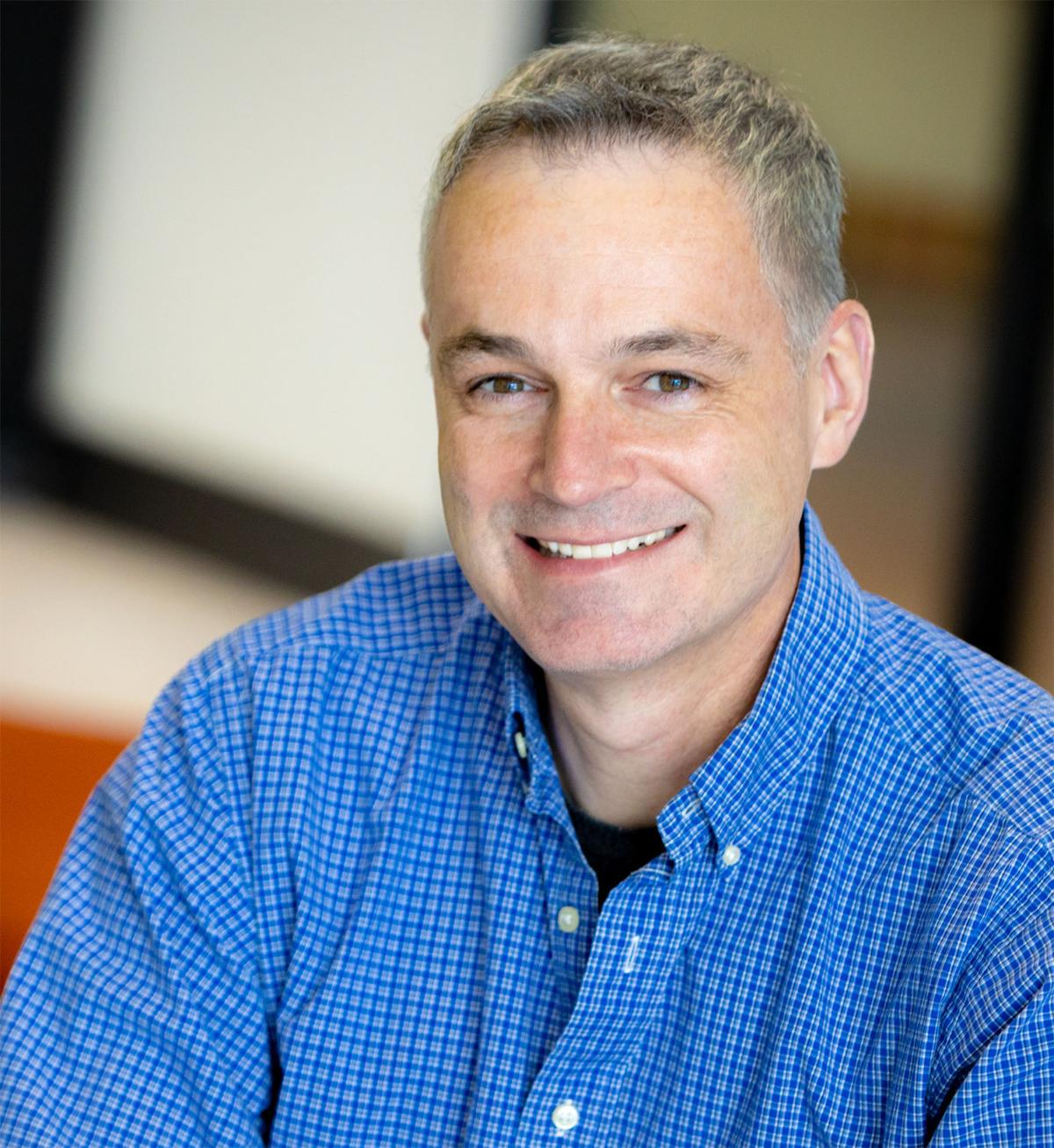 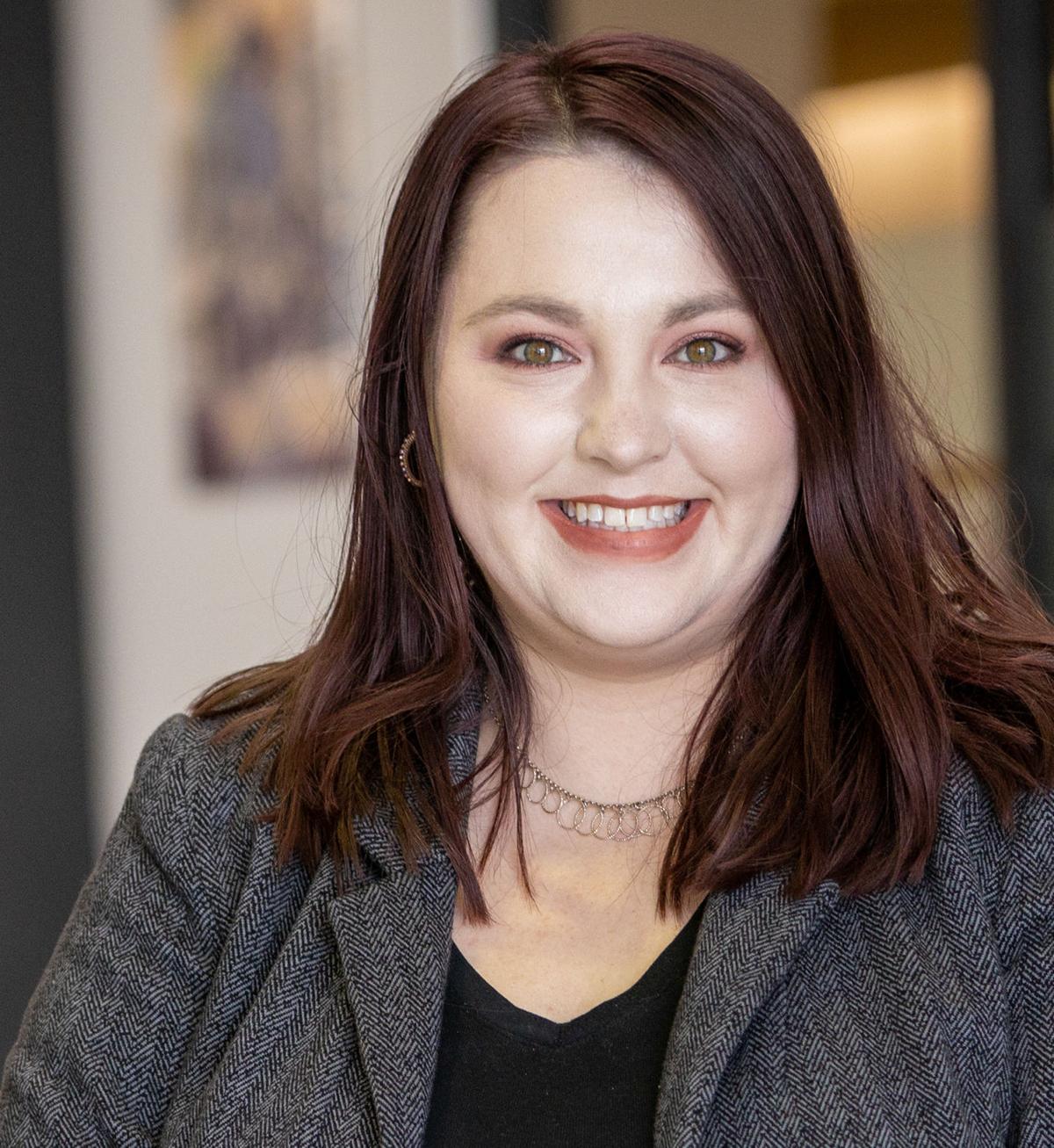