SIOUX CITY -- Mike Wilmes had promised Wilmes Do It Best Hardware would return to Sioux City's northside someday. And just as his retail vision was becoming reality this spring, the coronavirus pandemic complicated the whole thing.

A grand opening, for which circulars had already been printed, had to be postponed. Some vendors had a hard time getting product lines set up. And certain items proved quite challenging to obtain.

Despite all that, the 30,000-square-foot full-service hardware store opened its doors May 13, about a month later than originally hoped. The new store is somewhat larger than Wilmes' original hardware store in South Sioux City, which he has operated since 1988 with his wife, Gina.

Wilmes, which employs about 16 people in Sioux City, is the first new tenant inside the former Shopko building, at 3025 Hamilton Blvd. It occupies just under a third of the building's 103,000 square feet.

The Shopko building is a part of the Marketplace Shopping Center, which has been owned by the Gleeson family since 1962.

Wilmes struck a deal with John Gleeson, president of Klinger Companies Inc., to carve a hardware store out of a portion of the building. Klinger did the interior and exterior construction work.

Gleeson said other tenants plan to move into the building soon. He declined to name the future tenants.

"It's a huge undertaking to try, in this day and age -- with retailers nationally shrinking their footage, shrinking their number of stores -- to think, how we might do this. We were elated with Mike wanting a north side location, and I think Mike will do it very, very well," Gleeson said. "We do have two other signed leases at this time."

The north end of town had been on Wilmes' radar for quite some time. In 2007, Wilmes took over a hardware store in Indian Hills, which did well for a number of years.

"It was a great little store, and we met some really nice people in that store," Wilmes said.

But over time the area became less retail-oriented and more professional-services oriented, with the arrival of doctors, a veterinarian, a dance studio, a garage-door repair shop, a church, a construction company, an advertising agency, a sewing machine repair shop.

The lack of nearby stores made Indian Hills less of an attractive place for the retail trade because, as Wilmes put it, "retail feeds retail" -- that is, stores can do better in the vicinity of other stores.

"I use this story a lot because there's a lot of truth to it. When I was a young kid, I remember hearing or reading, someone said, 'The best thing that can happen to a McDonald's would if a Burger King would open up across the street from it,'" he said.

The Indian Hills store closed several years ago, after the closure of a nearby pharmacy caused foot traffic to plummet.

SIOUX CITY -- On Friday, Saturday and Sunday, no new COVID-19 deaths were recorded in Woodbury or Dakota counties.

The grocery chain is recalling the item because of the potential that it may be contaminated with the Cyclospora parasite.

Harold's came to Sioux City in 1977, and three years later became one of the earliest tenants of the new Southern Hills Mall. 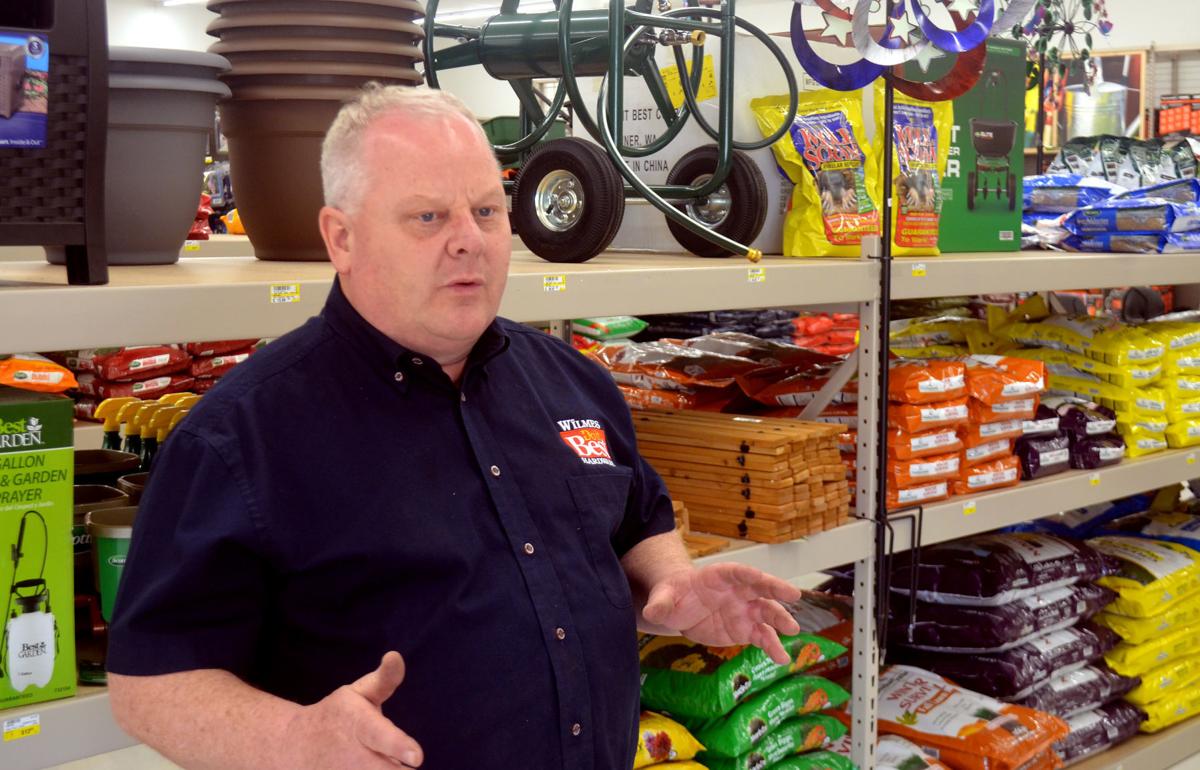 Mike Wilmes talks about the outdoor/seasonal section of the new Wilmes Do It Best Hardware store, located in the former Shopko store on Hamilton Boulevard. 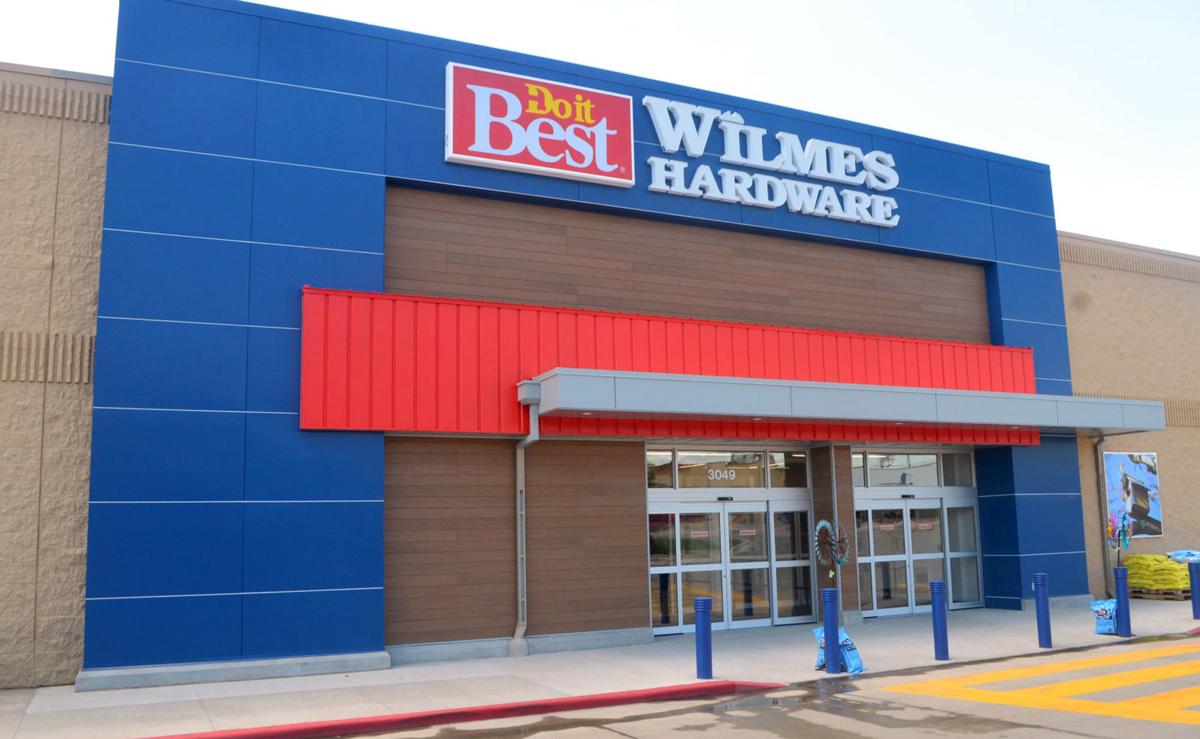 The exterior of the new Wilmes Do It Best Hardware store, located in a portion of the former Shopko store on Hamilton Boulevard, is shown. 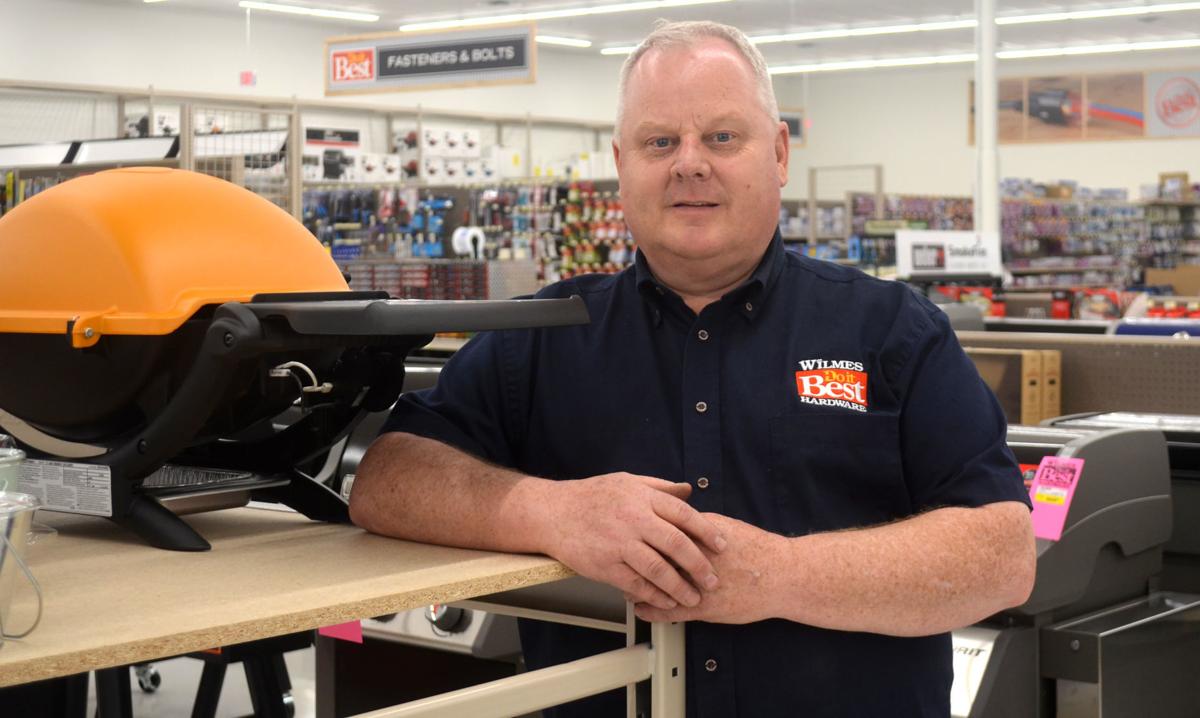 Mike Wilmes is shown in the grill display area of the new Wilmes Do It Best Hardware store, located in a portion of the former Shopko store on Hamilton Boulevard. Wilmes runs the store cooperatively with Do It Best, a national hardware store and lumberyard operator. 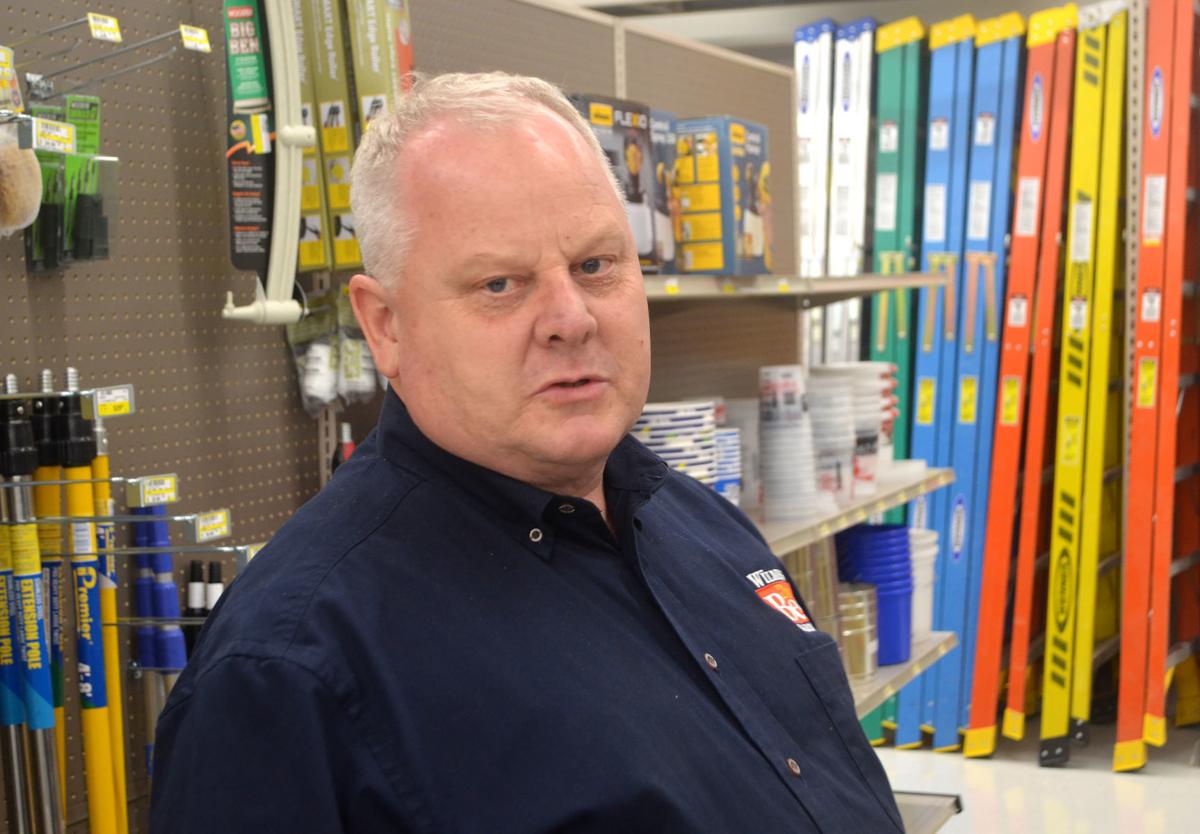 Mike Wilmes is shown at the new Wilmes Do It Best Hardware store, located in the former Shopko store on Hamilton Boulevard.