If “Dunkirk” wins this year’s Best Picture Oscar, it’ll be the 17th to deal with war.

Sure, some like “Casablanca,” have broader stories to tell , but the ranks are filled with films that use some kind of conflict as a backdrop. “Gone with the Wind,” “Lawrence of Arabia,” “From Here to Eternity” and “The Bridge Over the River Kwai” are among that heady group.

Since 2000, however, only one war-related film has won Best Picture. That’s “The Hurt Locker,” a gritty drama that brought us the horrors of Iraq.

In reverse order, here are the six best war films since 2000:

A prisoner in Auschwitz charged with burning bodies struggles to find one that happens to be his son. Directed by Nemes Laszlo, this offered a different kind of battle – one that’s played on the heart and the mind.

What if you don’t like to fight but feel an obligation to enlist? That’s the true story Mel Gibson tells of Desmond Doss, the first man to win the Medal of Honor without firing a shot. Andrew Garfield was magnificent as the medic with might.

Clint Eastwood, no stranger to war films, raised a winner with this drama about the six men who lifted the flag at the Battle of Iwo Jima.

While “Schindler’s List” may be the most powerful war film made, this certainly gives viewers a harrowing look at life in the Warsaw ghetto in World War II. Adrien Brody made us feel every moment of his pain as a musician just struggling to survive.

Kathyrn Bigelow took audiences into the heat of the Iraq War by showing what happens when a sergeant is dropped into an army bomb squad unfamiliar with his rebel ways. Jeremy Renner hit the radar with this film.

Steven Spielberg got one of those lifetime performances out of Daniel Day-Lewis as the president struggling with the Civil War and what it means to be free.

A look back at the Siouxland championship football teams from 2016

If you're looking for a good book to curl up with this fall or want to start your holiday shopping list, check out these suggestions from Good…

A moving party, in more ways than one

SIOUX CITY | Athletes and coaches at Morningside College and Briar Cliff University are often rivals on the field and court in competition.

Eat more hemp: Taking a bite out of the Superfoods of 2017 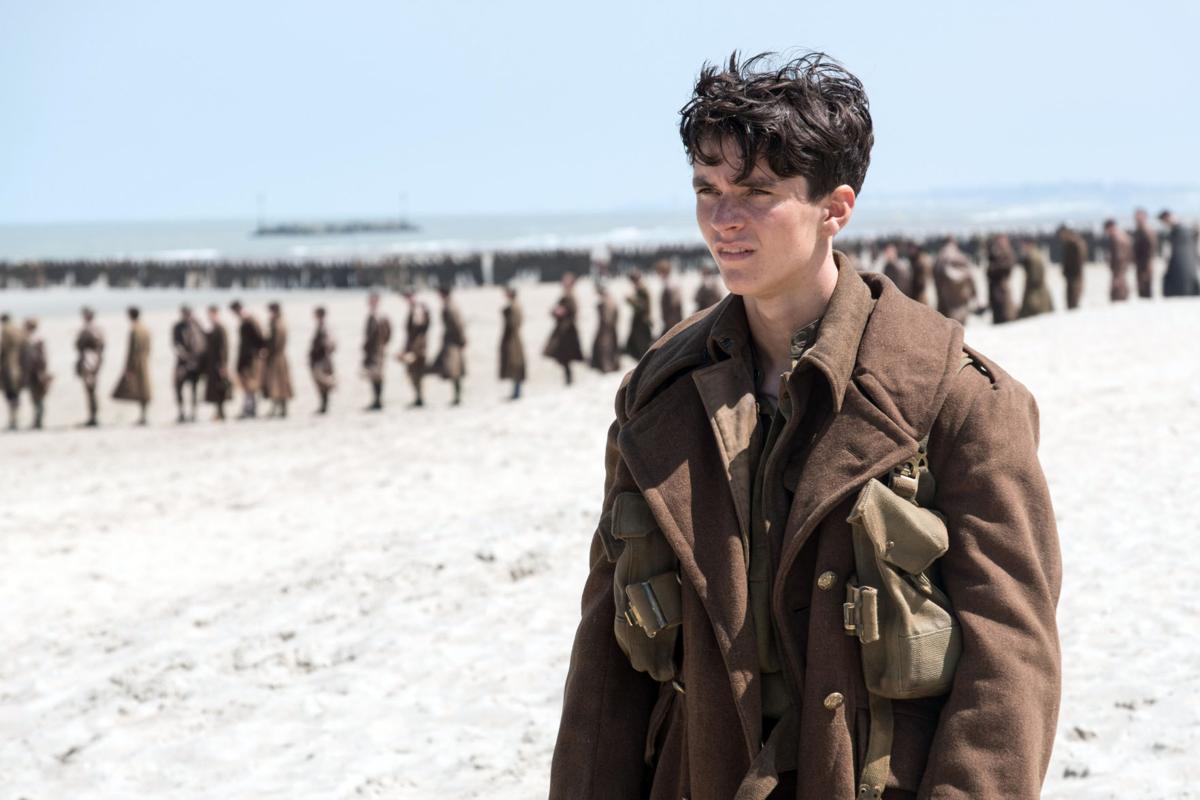 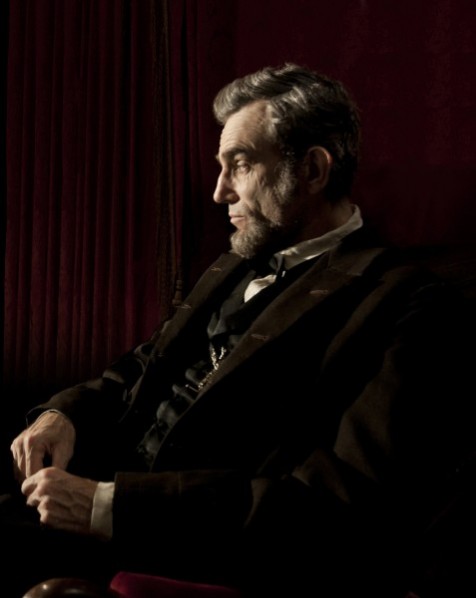 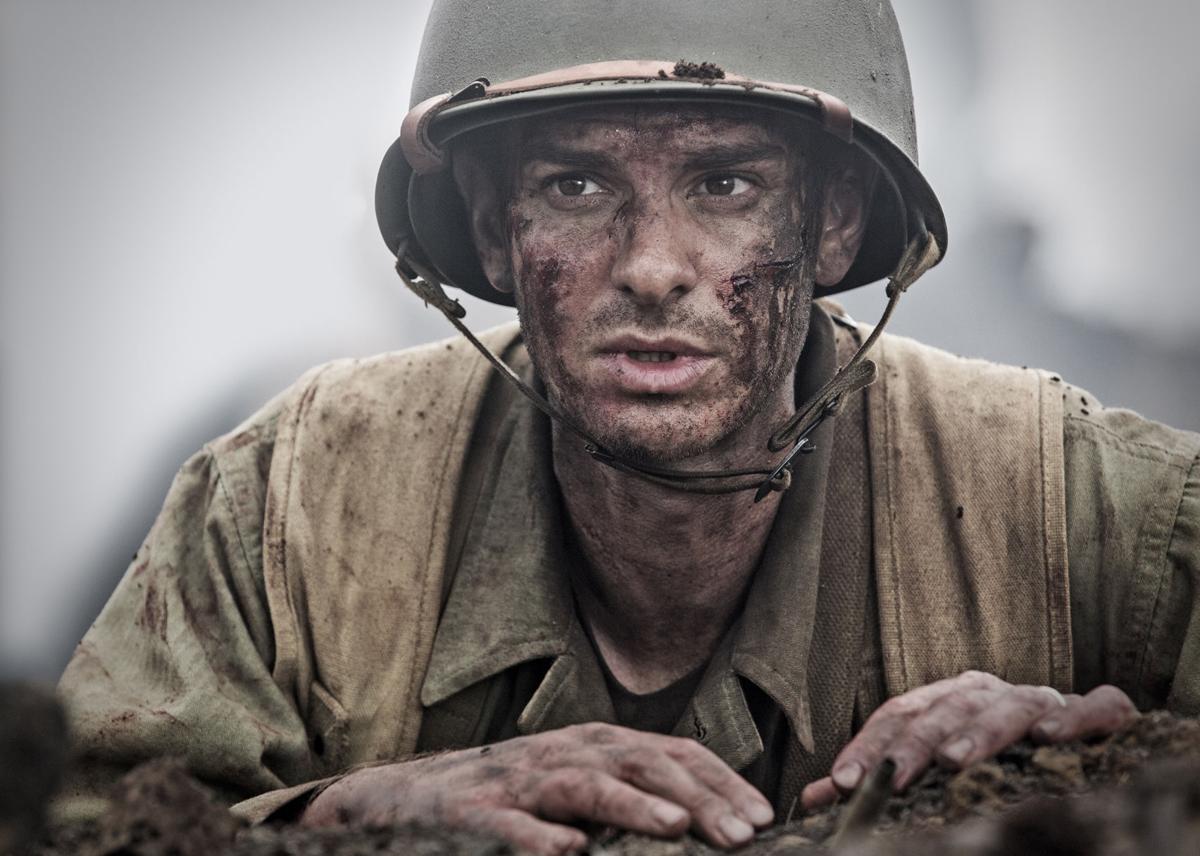 Andrew Garfield plays a soldier who refuses to carry a gun in "Hacksaw Ridge." 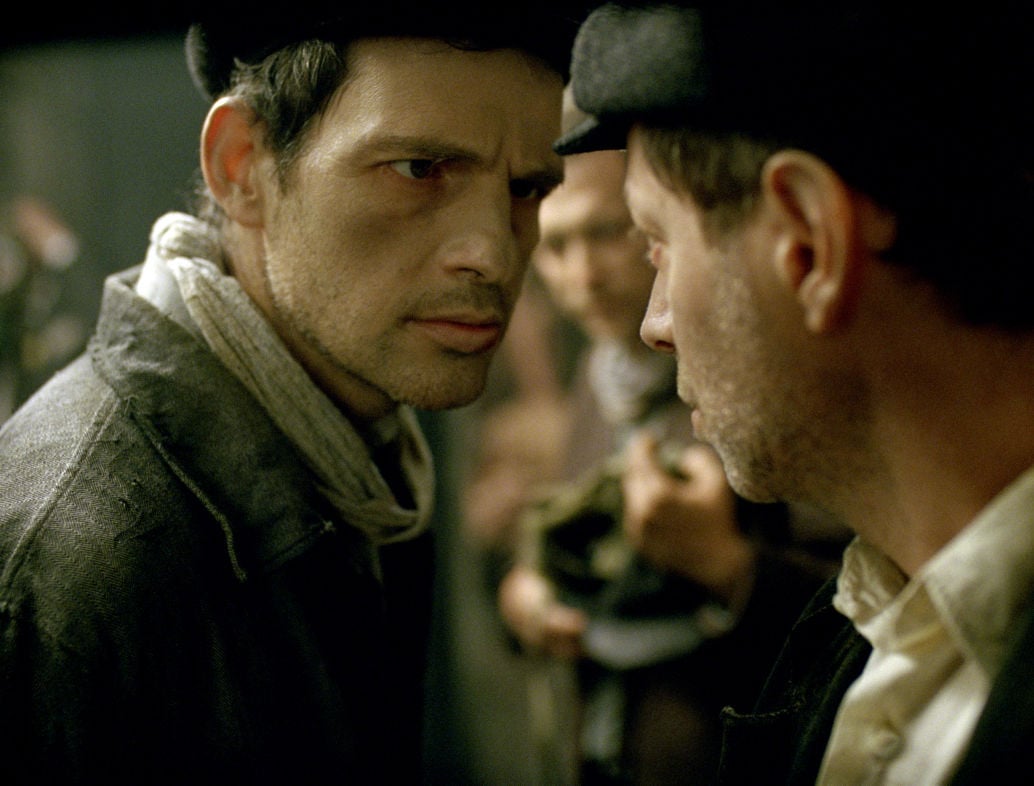 Geza Rohrig plays a man trying to give a boy a proper funeral in the death camps of World War II in "Son of Saul."