Pia Zadora, they say, is the one who killed the “new star” award at the Golden Globes.

In truth, the Hollywood Foreign Press handed out the prize one more time – after Zadora won for “Butterfly,” a so-so film financed and heavily promoted by her husband.

In 1983, Sandah Bergman won the female honor (for “Conan the Barbarian”) while Ben Kingsley got the male prize (for “Gandhi.”)

It was eliminated in 1984 and hasn’t been back since.

Who isn’t so memorable?

The Miss or Mr. Golden Globe is a better trend worth watching. It’s a title bestowed on children of stars who, just might, follow the folks into the family business.

Things you learn about Christmas music

Things you learn listening to holiday radio for more than 25 days:

SIOUX CITY | Have you been dreaming if a "blue" Christmas, especially one with dyed needles, googly eyes and ornaments shaped tiny cookies?

SIOUX CITY | The Labor Day holiday has come and gone, essentially marking the end of the summer season. There were a host of good concerts in …

The American College of Sports Medicine surveyed more than 4,000 fitness professionals to find out what's trending in fitness. The following f…

Reflections of summer to warm you up on a cold day.

Who will win the Golden Globes?

Surprise is key to the Golden Globes.

Powerball numbers with the most (and least) frequent appearances

One would think, either because of the laws of physics or math or cosmic fairness, that all numbers in the twice-weekly Powerball lottery draw…

Journal chief photographer Tim Hynds picks the favorite photos he made during 2017.

Food for thought: Eating healthy (and keeping resolutions) for 2018

According to an analysis by finance website WalletHub, Iowa is not doing so great in bridging racial disparities -- in fact, the state is very…

As her latest film, "Life of the Party," is about to open, it's a good time to look back at the best of Melissa McCarthy's career. 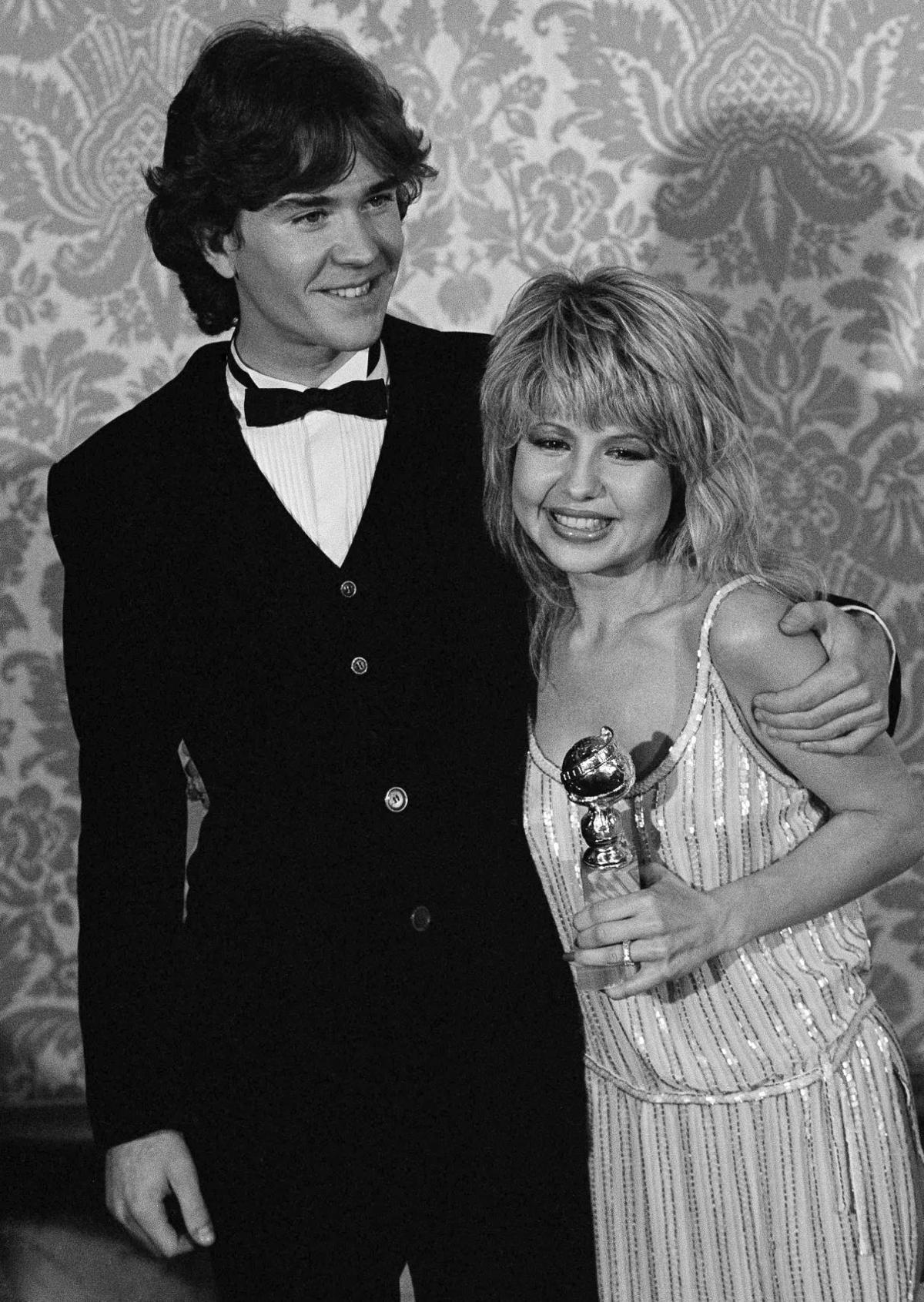 Actress Pia Zadora poses with Timothy Hutton, after her award in Beverly Hills, on Jan. 31, 1982 for being the new motion picture star of the year during the 39th annual Golden Globes presentations. Hutton was named last year's newest star by the Foreign Press Association, which hands out the honors. Ms. Zadora won the acclaim for her role in "Butterfly." (AP Photo Lennox /McLendon) 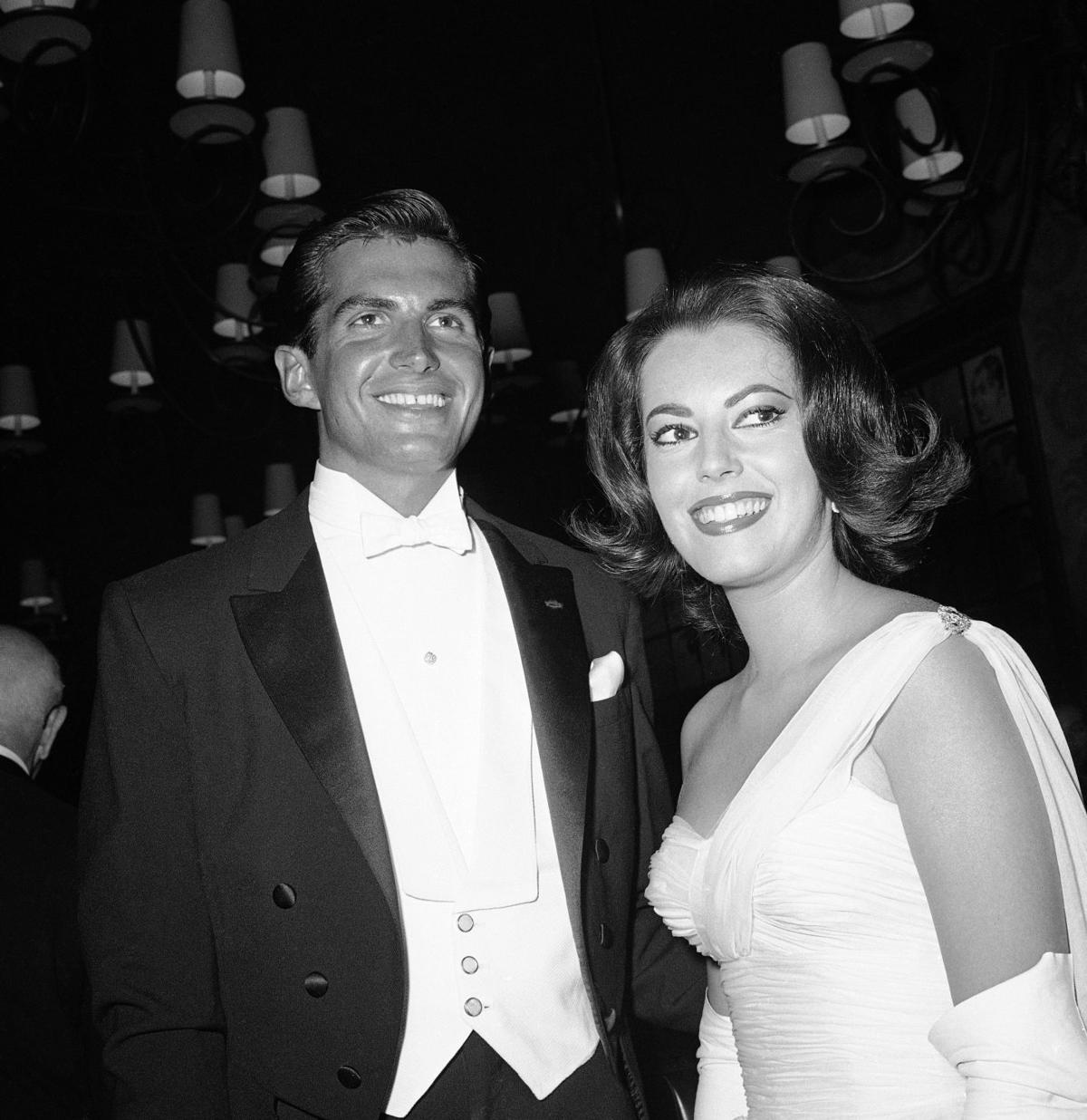 Actress Susan Kohner, nominated as best supporting actress for her role in “Imitation of Life,” and actor George Hamilton arrive for the Academy Award presentations in Hollywood, April 4, 1960. (AP Photo) 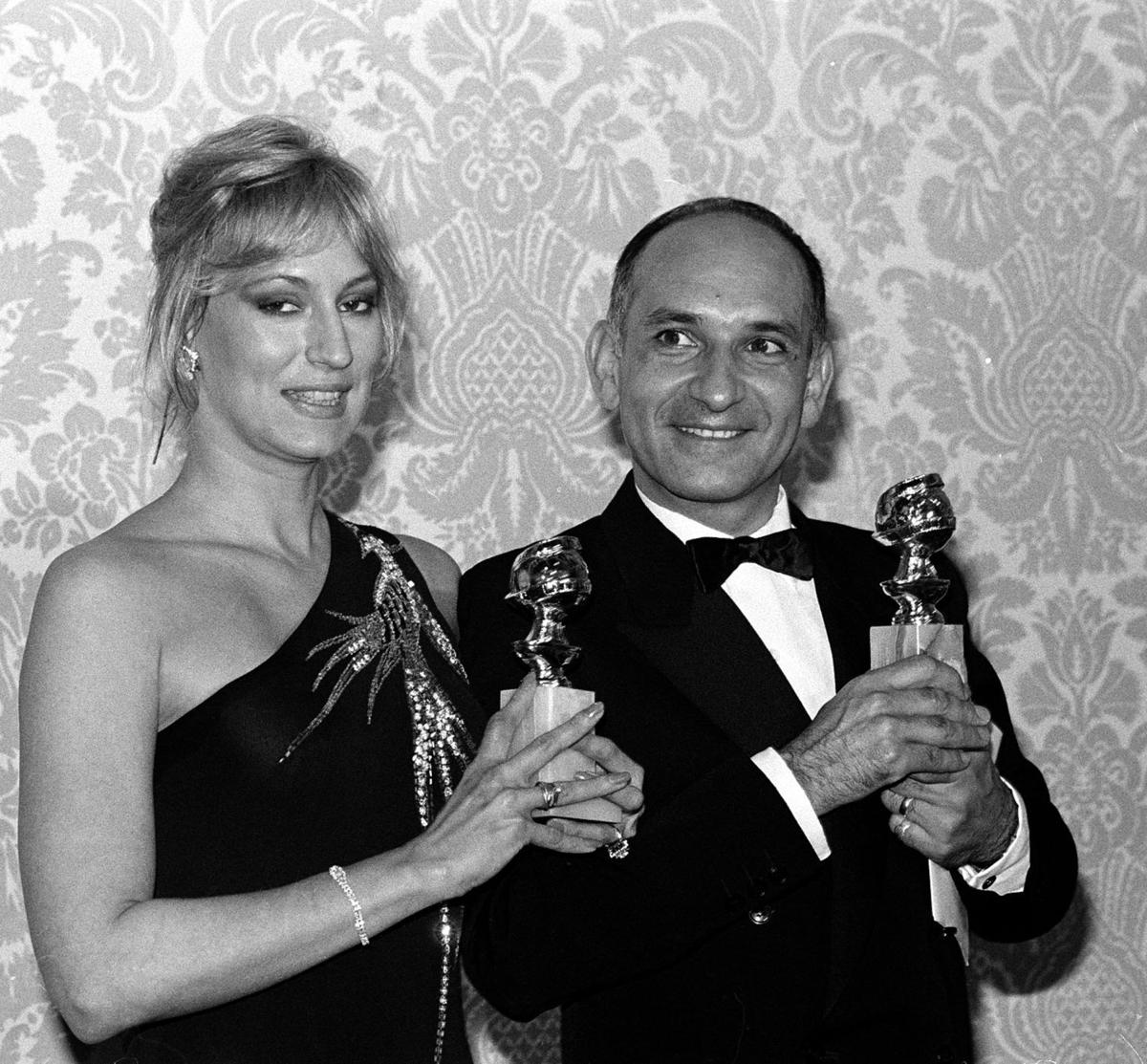 Actress Sandahl Bergman and British actor Ben Kingsley pose with their Golden Globe awards at the Beverly Hilton Hotel in Hollywood, Ca., Jan. 29, 1983. Bergman won new star of the year in a motion picture, female, in "Conan the Barbarian," and Kingsley won best actor for his portrayal of the title role in "Gandhi." (AP Photo/Lennox McLendon) 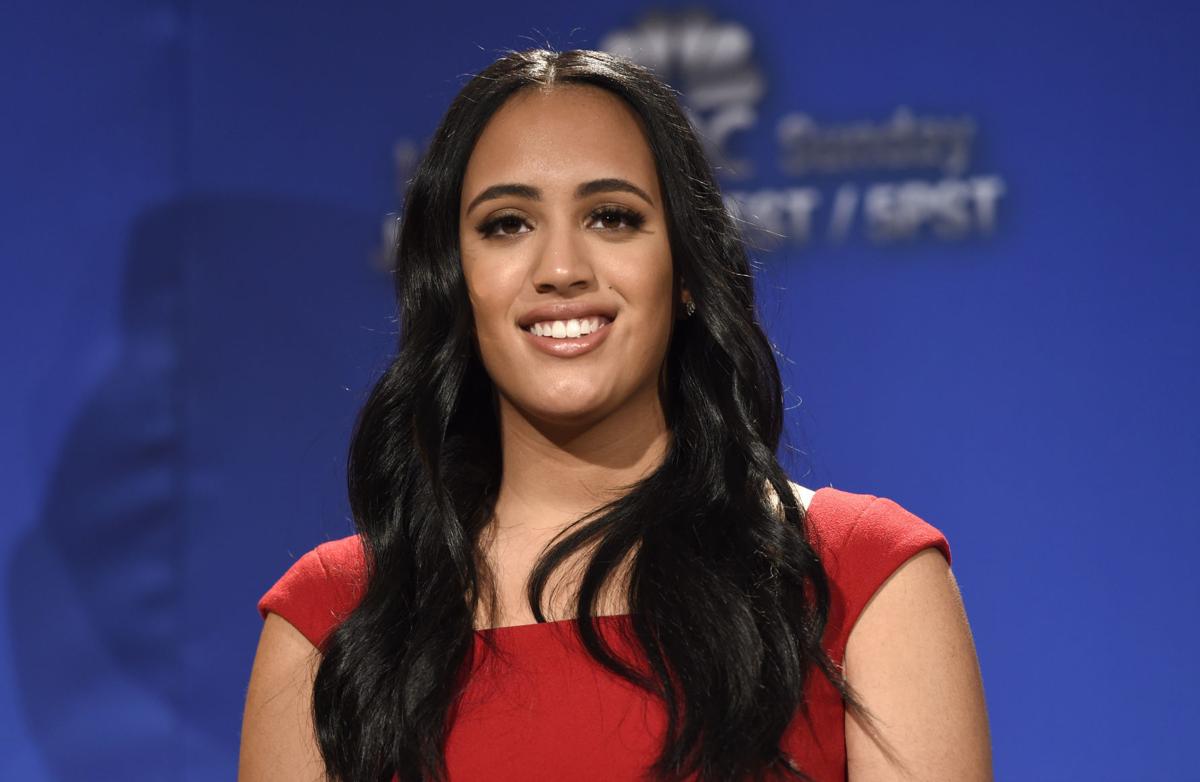