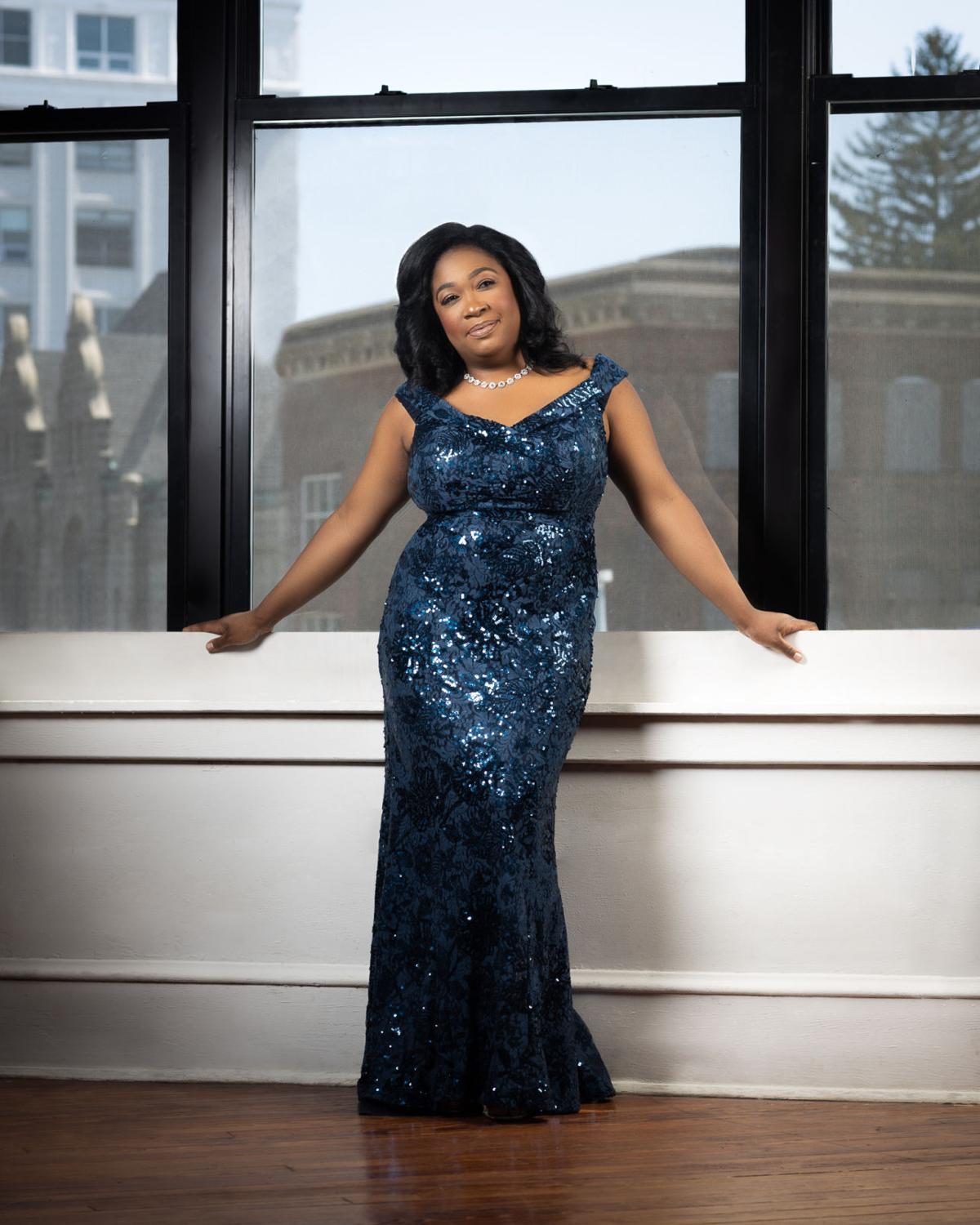 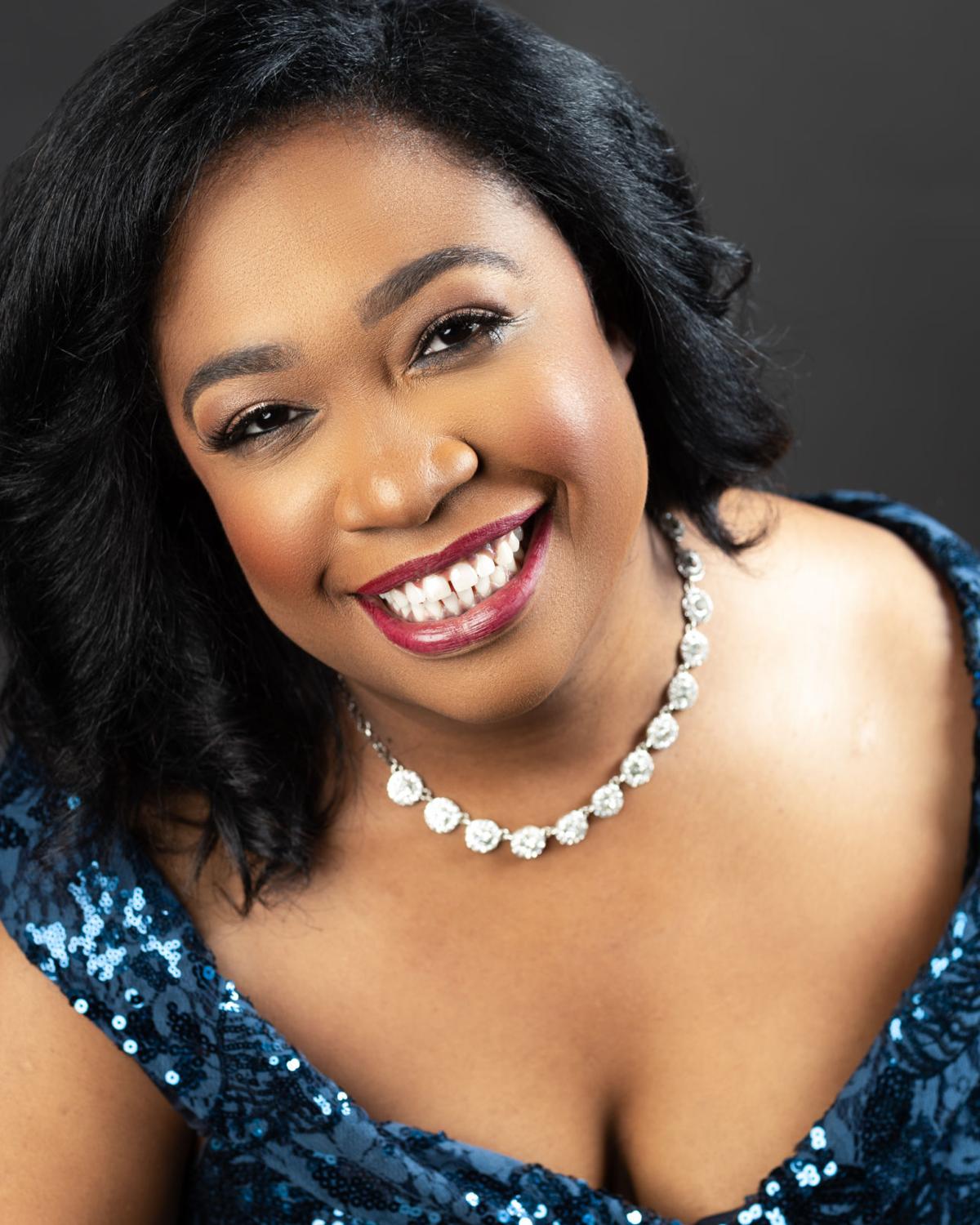 SIOUX CITY -- Pianist Michelle Cann will help the Sioux City Symphony Orchestra open its season by highlighting the music of an overlooked icon in classical music.

"Florence Price was a Black female musician at a time when it was considered a handicap to be either in the world of classical music," Cann, a classical pianist who has performed with the Philadelphia Orchestra, the Cleveland Orchestra and the New Jersey Orchestra, explained.

This is why Cann will be performing Price's Piano Concerto in One Movement with the Sioux City Symphony Orchestra at 7:30 p.m. Saturday at the Orpheum Theatre, 528 Pierce St.

The Concerto evokes Price's experience as a Black woman in the post-Civil War South. It will be paired with Beethoven's powerful and triumphant Symphony No. 7, during the concert which is also the season opener for the Sioux City Symphony Orchestra.

"During Price's lifetime (1887-1953), classical music was dominated by white men," Cann said. "It wasn't easy to find a female musician in a symphony orchestra, yet only one who was both female and Black."

Because of that Price's work was completely overlooked for many years," Cann said. "It's only been within the past few years where her work is getting renewed attention."

Indeed, Cann has been a champion for Price's repertoire.

"When people first hear the Piano Concerto in One Movement, they are amazed," she said. "They think the music could work as a soundtrack to a very dramatic movie."

That make sense to Cann, who noted Price was born in Little Rock, Arkansas and was brought up at a time when folk, jazz and gospel music was exploding in the South.

"Price's music is accessible and approachable," she said. "Since she was classically trained, Price was also influenced by classical composers like Brahms and Tchaikovsky."

Having made her orchestral debut at age 14, Cann said she would've loved to have known about Price when she was growing up.

"As a Black woman, I think it would've been nice to see someone who looked like me," she said. "It's hard when you feel like you fit into a certain world."

Cann said the classical world is still dominated by both male composers and musicians.

"It's getting better," she said. "We can see the other side but we're quite there yet."

Cann would like to be a role model for both women and people of color.

"Learning about Florence Price's achievements was meaningful to me," she said. "I want to be that for the next generation."

Cann is happy that Price, the first African-American woman to be recognized as a symphonic composer, is having a bit of a renaissance.

"Price's music needs to be heard because it is powerful, accessible and important," she said.