Superheroes have their origin stories. The hottest creators and performers on Broadway have “We Are Freestyle Love Supreme,” a look back at the improvisational rap group that served as the training ground for many of the folks behind “Hamilton” and “In the Heights.”

Chief among them: Lin-Manuel Miranda, the Pulitzer, Tony and Grammy winner who created the hit shows.

“Freestyle,” though, isn’t just a valentine to Miranda, but the brotherhood that gave him the confidence to take risks with the biography of Alexander Hamilton, an unlikely Broadway character.

The group, which gestated at Wesleyan University, got its real start at the 2005 Edinburgh Fringe Festival, where audiences had a chance to see how the members interacted with each other.

In archival footage and interviews with the originals, director Andrew Fried shows how each played a crucial part. Anthony Veneziale, considered the kingpin, got buy-in from the audience and set up the freestyle raps. Miranda was the verbal gymnast. Christopher Jackson was the “dad,” who actually offered musicality to the operation. Thomas Kail, the one who didn’t rap with the others, shaped the shows – a foreshadowing of his work directing Miranda’s Broadway shows.

As the concept succeeded, others joined the team, providing more dimension. James Monroe Iglehart, an actor known for playing the Genie in “Aladdin,” pushed them to another level.

Success, however, got in the way of the freestyle. Veneziale moved to San Francisco; the others made their mark on Broadway.

When they decided to reunite for a series of shows, some of the hurt was obvious. The participants talk about it in the documentary and, in scant performances, show what makes the beatboxer (Chris Sullivan) the “foundation of freestyle.”

“None of us has to do it,” Manuel says of the performances. But “life is a little better when we do it.”

Fried gets into stories about addiction and jealousy, hints at the outside successes and provides a little insight into one of Freestyle’s early homes – the Drama Book Shop, a New York store that gave them space. When it was in danger of disappearing, Manuel and friends bought the business and vowed to keep it going.

Footage of a young Lin – performing as a child in his home – offers a glimpse of the situations that enabled him to be a creator so early in life. Because he was supported – by family and the Freestyle friends – he had the ability to fail. More important, he had those trusting voices (like Kail’s) who helped him refine what others might have praised.

Fried’s film offers a little of “In the Heights” and “Hamilton” but it doesn’t overwhelm. Indeed, this is a very big advertisement for those who aren’t above the title.

Sullivan and Veneziale are great personalities; Arthur Lewis (one of Miranda’s childhood friends) is a clever storyteller.

If you’re not familiar with the freestyle concept, “We Are” is a good primer. It doesn’t exactly show how to do it, but it does reveal how others do.

When Miranda is crawling around the floor like a dog, the documentary shows there’s more here than we ever thought.

If you’re gearing up for the July streaming premiere of “Hamilton,” this could be a great opener. You’ll see the way Kail keeps control and Jackson towers.

If you’ve only seen Pete Davidson on “Saturday Night Live,” you need to discover another side with “The King of Staten Island.” 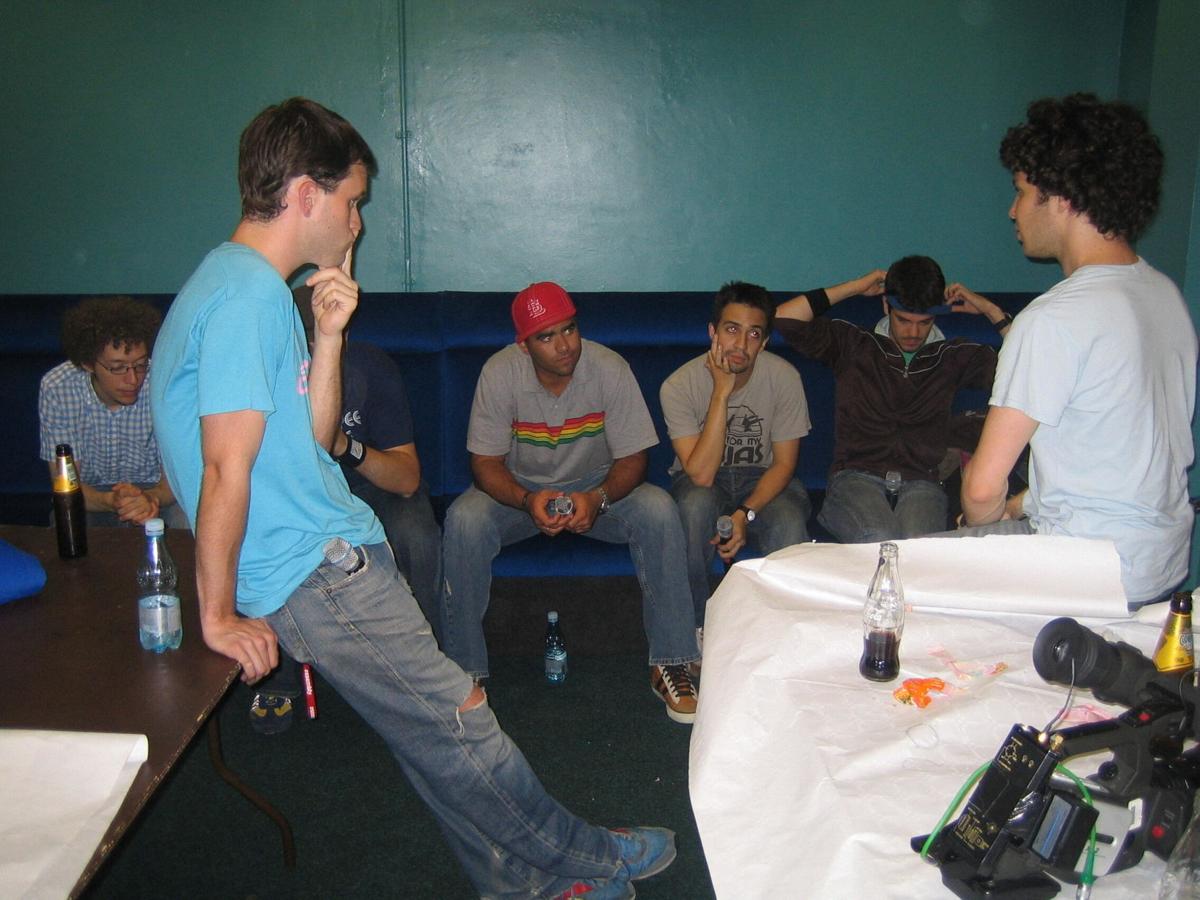 Freestyle Love Supreme backstage at the Edinburgh Fringe Festival in 2005. 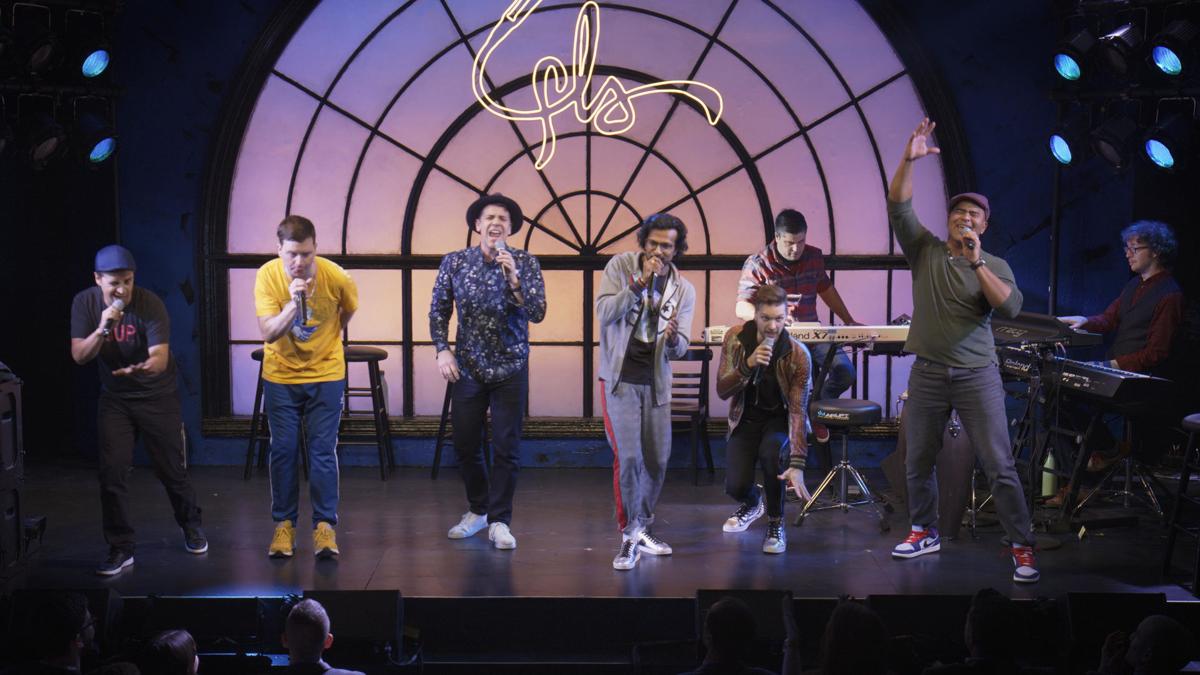 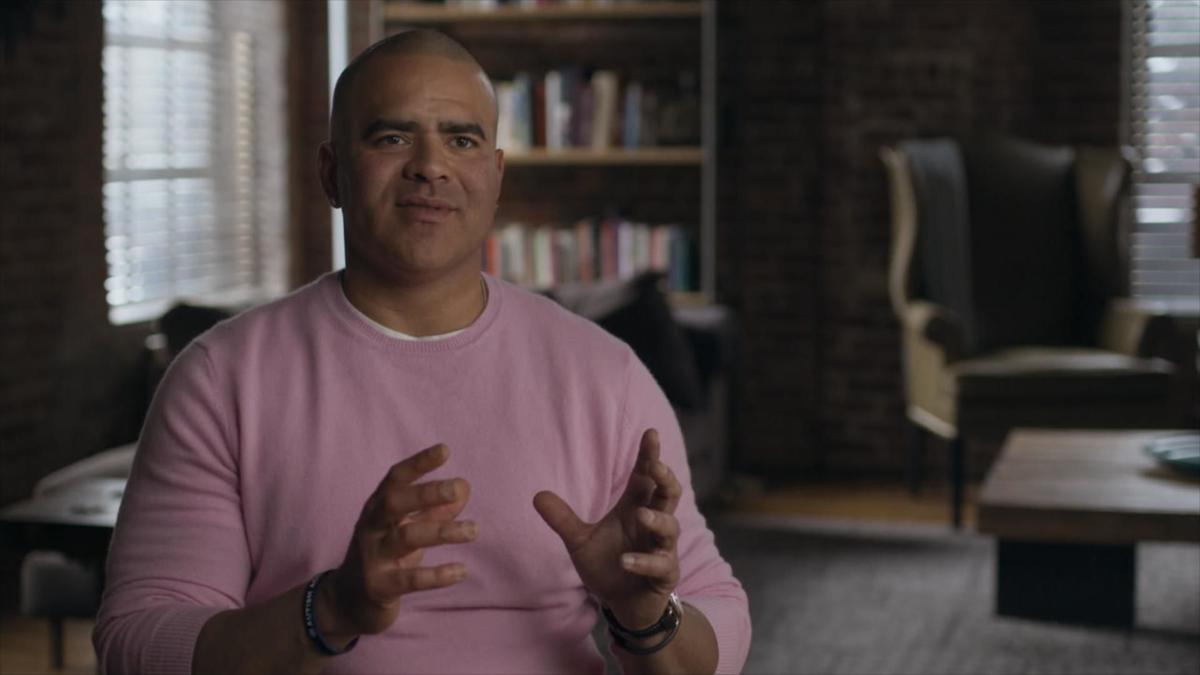 Christopher Jackson is one of the Freestyle Love Supreme originals who went on to a career on stage and television. 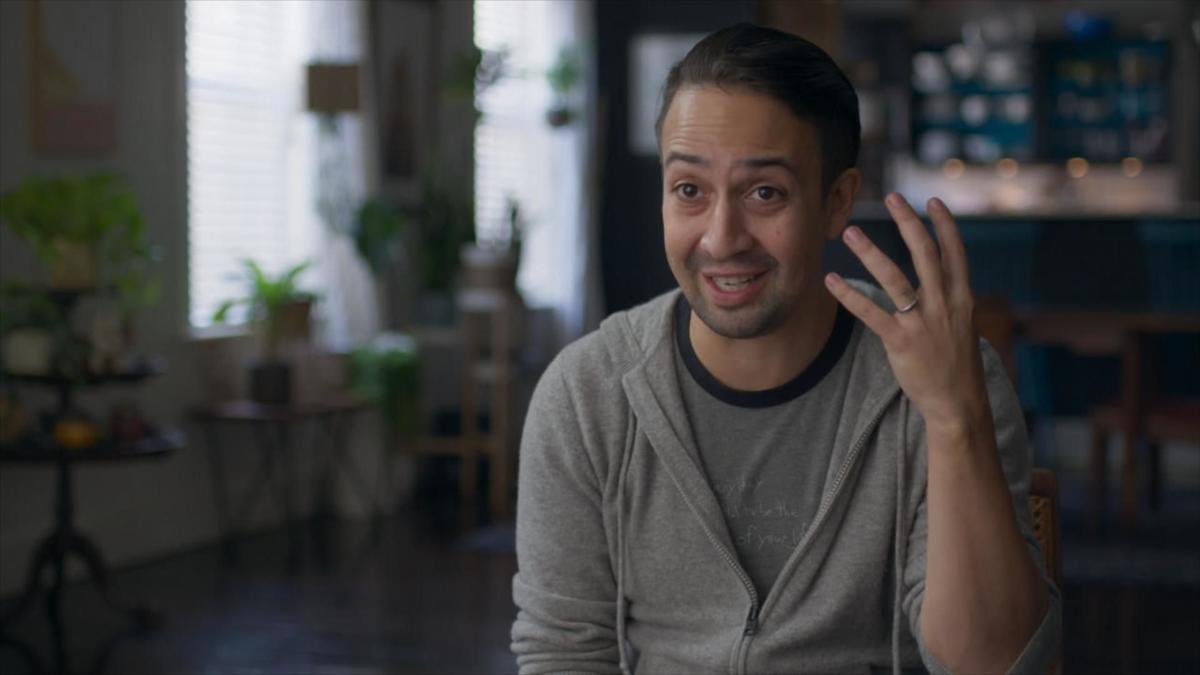 Lin-Manuel Miranda won a Pulitzer Prize, Grammys and Tonys for his stage work. He got his start with Freestyle Love Supreme.