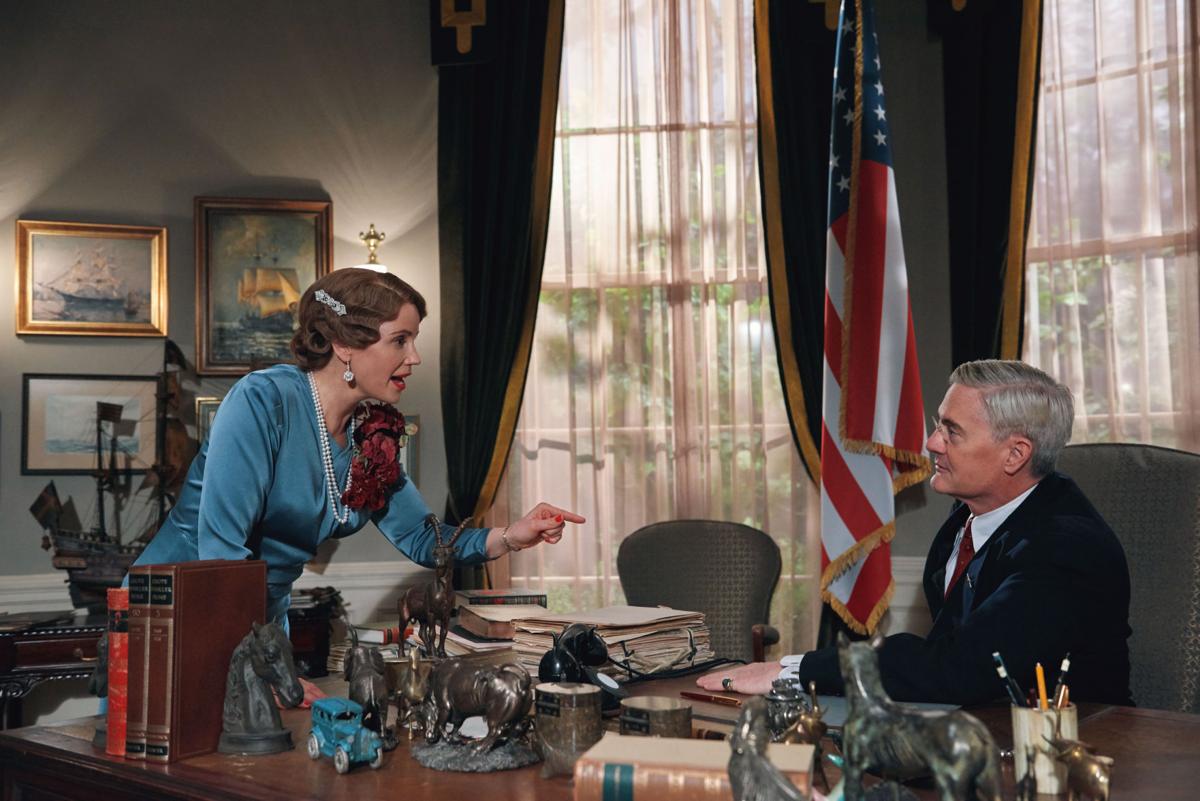 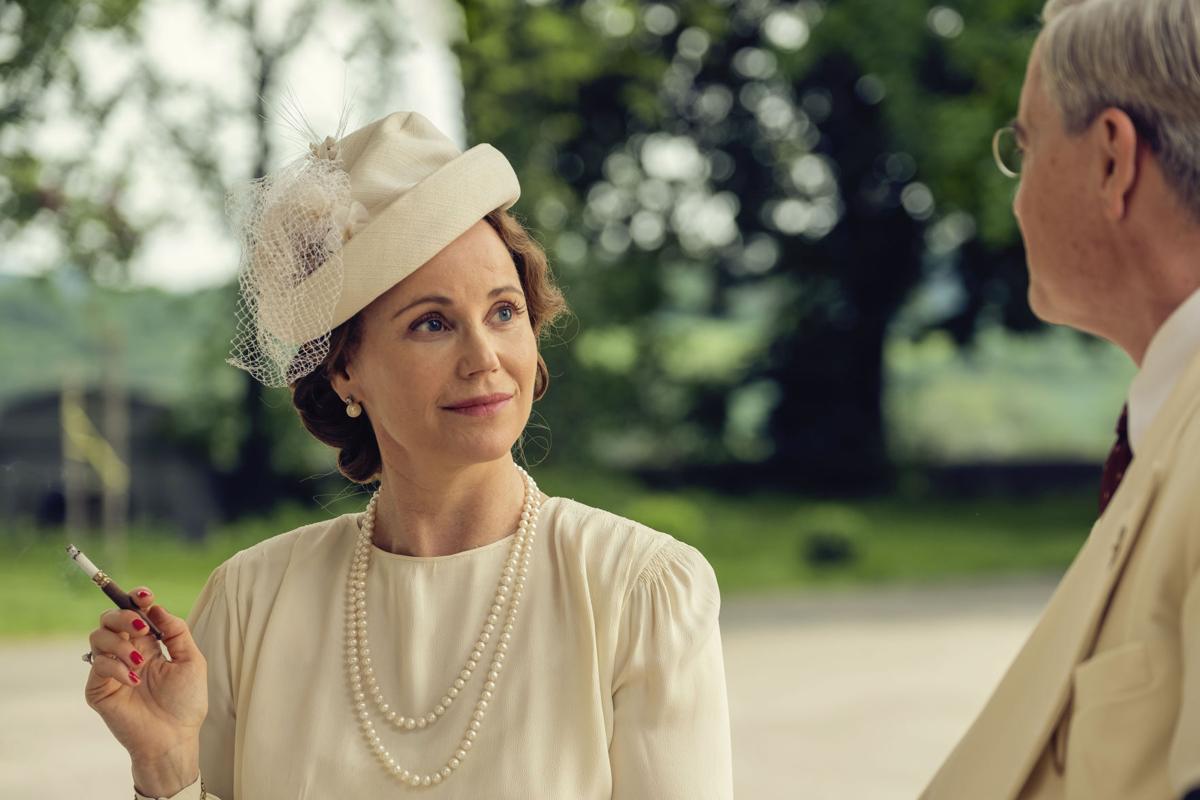 To play Franklin Roosevelt in “Atlantic Crossing,” Kyle MacLachlan could have looked at dozens of award-winning performances. Instead, he leaned into Ken Burns’ documentary on “The Roosevelts” and pored over Doris Kearns Goodwin’s biography.

“The research, for me, was really one of the greatest joys,” MacLachlan says during a Zoom interview. “The challenge, of course, is to get inside the person and figure out the psychology and the ‘why,’ you know? Just having footage of Roosevelt moving through space, how he carried himself in front of a crowd…told me a lot about who he was as a person.”

WATCH NOW: Stars of ‘A Week Away’ reflect on filming

Complicating the task: the “Masterpiece” series tracks a little-known part of the former president’s life.

The eight-part drama looks at the friendship he shared with Crown Princess Martha of Norway and the impact she had on his decisions during World War II.

Because so little had been documented, writers Alexander Eik and Linda May Kallestein looked at Roosevelt archives where they found letters between the two. Princess Martha asked him to remember her country when making his decisions. “Little by little, we pieced together this story that even in Norway is not known,” Kallestein says. “The crown princess, sadly, died in the ‘50s so everything she did during the war is more or less forgotten.”

The two spent eight years researching the story. They found lots of information about the king and the crown prince, but little on her. “It was kind of detective work,” Eik says.

“Because most of the work on World War II is about men, we would find small little tidbits here and there on Martha,” Kallestein says. “But she was sort of just a little sidenote. When you started looking through her lens, it became quite clear.” Those nearest to her gave Martha high praise because she was Norway’s secret weapon. “She was a lobbyist and the Norwegian government knew she was there (and she was) as close as she was to the president.”

“Atlantic Crossing,” Eik says, is a fictionalized drama inspired by true events. “But Princess Martha had more access to President Roosevelt than any other person, save for his advisers, up until his death. She made a significant effort to help Norway during the war, so the overall story is true.”

Those private situations were largely imagined, Eik says. “We found plenty of sources confirming that President Roosevelt was infatuated with Crown Princess Martha and some would even claim madly in love with her. But we have little clues about what she felt for him, so we were forced to imagine what she felt.”

Sofia Helin, cast as Martha, focused on how the princess became a political person “and even did things she wasn’t allowed to do in order to save her country. She is forcing America to join the fight against the Nazis for democracy,” she says.

MacLachlan, who has taken leaps of faith with “Twin Peaks” and “Dune,” wanted to show a side of Roosevelt most didn’t know. “I was helped by the fact that the script gives him some latitude,” he says. “He was very playful and loved a good joke. He wanted all the attention on him and they let me run with that a little bit.”

Helin says it was fascinating to see MacLachlan turn into FDR on the set. “I just kept on staring,” she says. “To embrace that with the body and the wheelchair and everything…it was an honor.”

MacLachlan says he kept asking Eik, who also directed, about specifics – like his legs. “You have to have really good eyes looking at you. And, gratefully, I had that in both (Eik and Helin).”

“Atlantic Crossing” is now airing on “Masterpiece” on PBS.

Filmmaker Ken Burns may not have lived the robust life of Ernest Hemingway but he found plenty to relate to while making “Hemingway,” a six-ho…

“It is incredibly humbling,” Shalhoub says. “It really brings into sharp focus this sort of idea of the randomness of how I and my siblings ended up in the lives that we are in."

'Donkey Hodie' brings 'can do' attitude to children's programming

Puppeteering during a pandemic takes practice – and patience.

'Generation 9/11' opens up about life after tragedy

Nick Gorki says it’s probably to be expected that he would be the only male cheerleader in his high school.