Secrets, scandals and a promise made by a young girl to her dying grandfather figure prominently in "The Northeast Quarter," the debut novel of writer S.M. Harris.

An experienced playwright, Harris, 69, said his novel is loosely based upon events from his mother's childhood in Audubon, Iowa.

"I would often hear my mother and cousins talking about things that occurred in Iowa during the time between World War I and the Great Depression," Harris said. "I was always intrigued by those stories."

That's understandable since "The Northeast Quarter" packs plenty of family drama into its 462 pages.

The novel -- slated to be released Nov. 15 -- may be purchased at bookstores as well as online book retailers like Amazon and BarnesandNoble.com.

Harris' book begins in Winfield, Iowa, in 1918 when Colonel Wallace Carson asks Ann Hardy -- his 10-year-old granddaughter and eventual heir -- to safeguard The Northeast Quarter, the prized land from which he had formed his empire.

After Colonel Carson is killed unexpectedly, The Northeast Quarter suddenly becomes fair game for every conniver or scoundrel in the small farm community. Yet, the most ruthless antagonist may well be Royce Chamberlin, a seemingly modest banker who marries Carson's widow for money and power, not love.

"I deliberately created this timeline of setting the story between the end of World War I and the start of the Great Depression," said Harris, a native Southern Californian who lived in Switzerland and Great Britain before moving to New York City in the early 1990s.

"It was a prosperous time before the bottom fell. Everything the characters thought they knew will change drastically by the time the novel ends."

Even though you weren't born in Iowa, the state figures prominently in the novel. Why is that?

"Well, my family roots are in Iowa. Even though my dad was from Illinois, my mom was very much an Iowan. My lead character, Ann, was named after my mother. Her family had owned property in Audubon, Iowa, since the Civil War. More than 100 years ago, our family had 20 farms. Now, there is just one farm left."

You told me that the novel is unusually timely today. How so?

Also, you looked to some heavyweight influences for this work. Who were they?

"One of them was Edna Ferber. I always wanted to write a Ferber-type novel, with a multi-generational family saga and larger-than-life characters."

People don't reference Ferber very much anymore, do they?

"People remember 'Giant,' the movie that starred Elizabeth Taylor and James Dean. They don't remember Ferber's novel that formed the basis of the film."

But you were also influenced by Lillian Hellman, who still has contemporary fans.

"(Hellman's)' 'The Little Foxes' was an influence. There's plenty of family backstabbing, which was more Hellman's territory than Ferber's."

Yet your own territory was play-writing, not writing novels. "The Northeast Quarter" began life as a play. Why did you change it?

"When I wrote the first draft of 'The Northeast Quarter,' I discovered all of the action had to be presented as exposition. In a novel, you can go straight into the action because you're not confined to a stage or a specific time frame."

But I notice most of the major characters have at least one flashy scene or theatrical monologue, right?

"Yes. Who knows, 'The Northeast Quarter' may end up as a play again someday."

Let us know if you've heard this one before: A cynical, wise-cracking newspaper reporter teams up with the by-the-books assistant county attor…

At its core, a good memoir is like the lens of a camera.

For more than 25 years, David Thoreson has sailed the high seas while documenting his tales in writing as well as through stunning photography…

If the recent presidential election has got you down, a little (fictional) dash of D.C. intrigue may be exactly what you need. Here's a look a…

Lucky charms: A gold bracelet leads widower on the road to self-discovery

SIOUX CITY | On the one-year anniversary of the death of his beloved wife, Arthur Pepper, 69, began sorting through Miriam's possessions.

Back to his roots: Chef turns in his serving fork for a garden fork

SIOUX CITY | In the fall of 2004, Nathan Howe had few possessions but he had a passion. 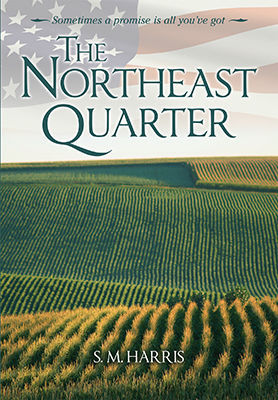 The first novel by playwright S.M. Harris, "The Northeast Quarter" -- slated to be released Nov. 15 --  tells the story of empire building and family dysfunction in the days before the Great Depression. 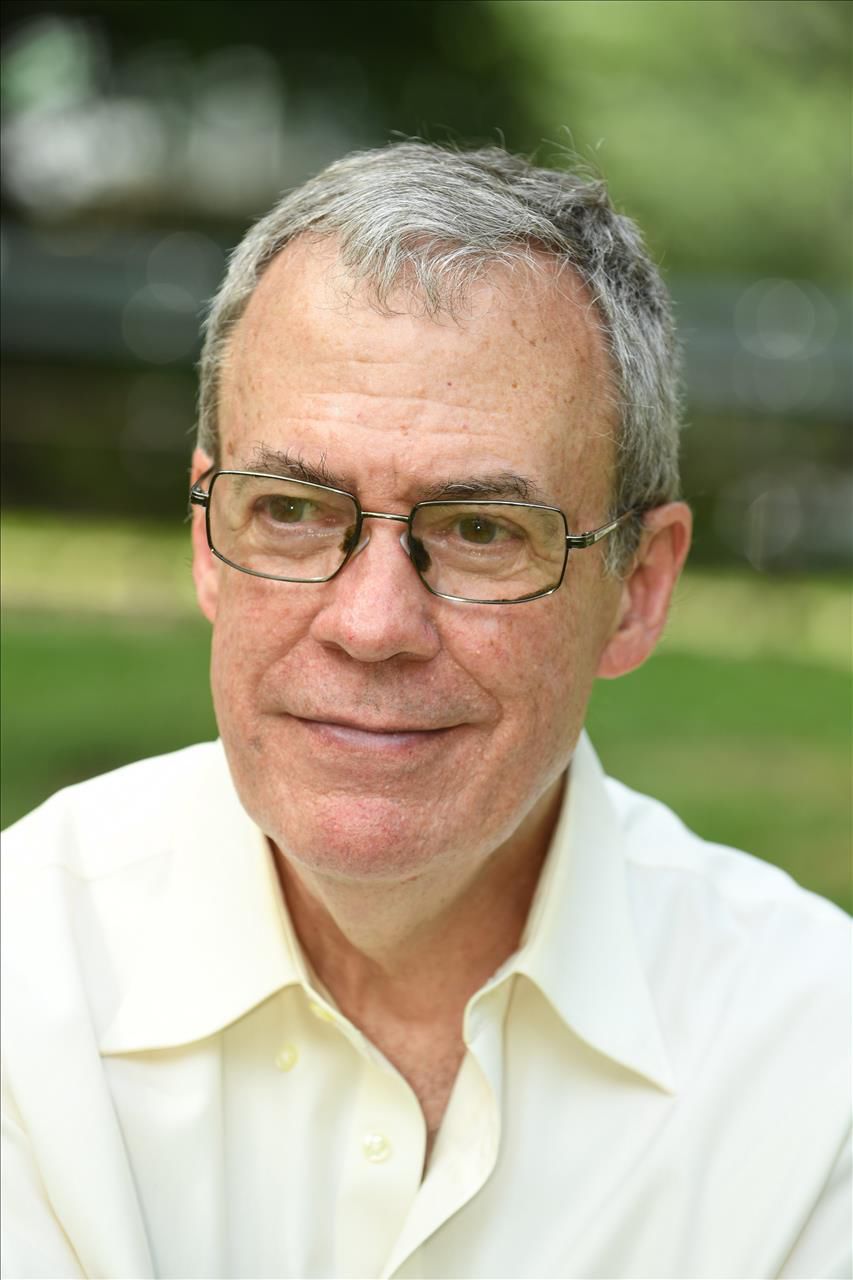