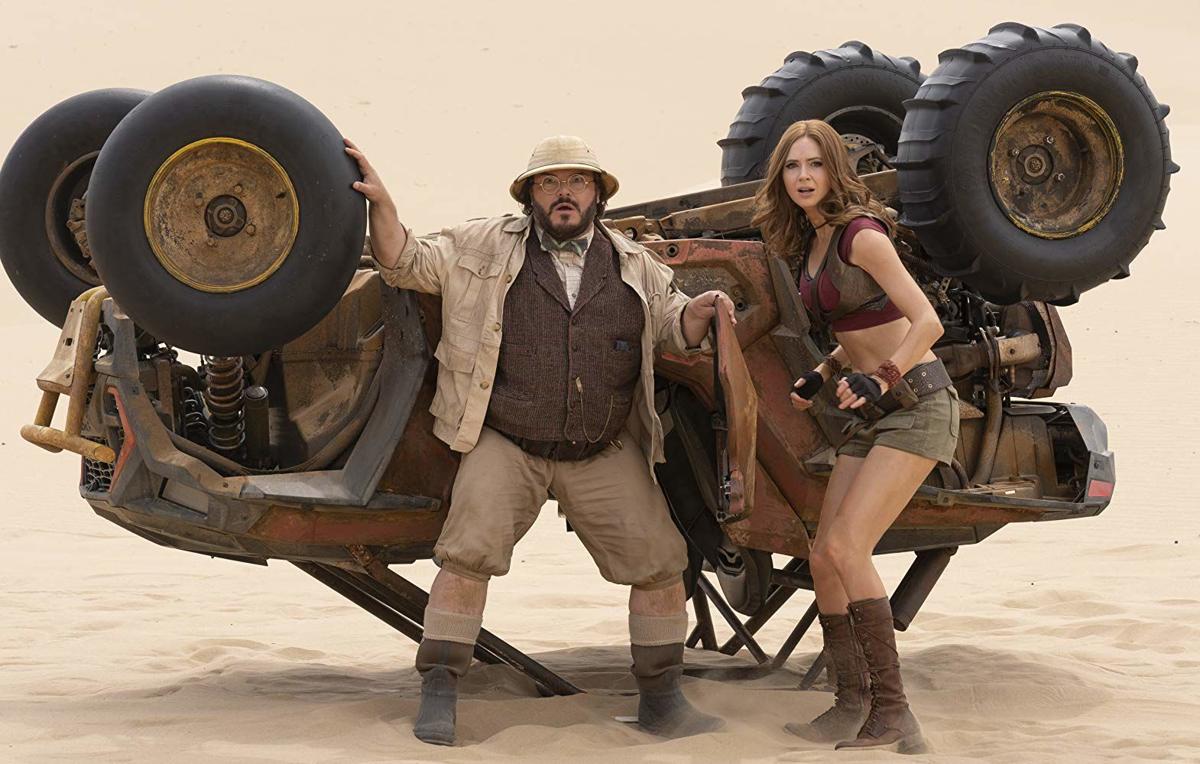 Jack Black and Karen Gillan get in all sorts of trouble in "Jumanji: The Next Level." 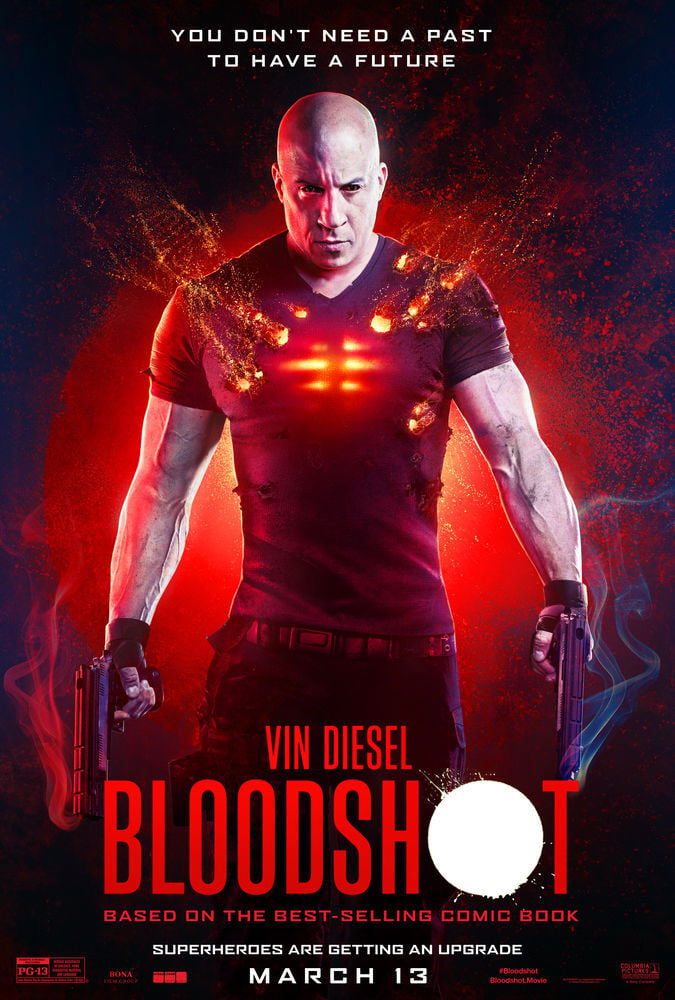 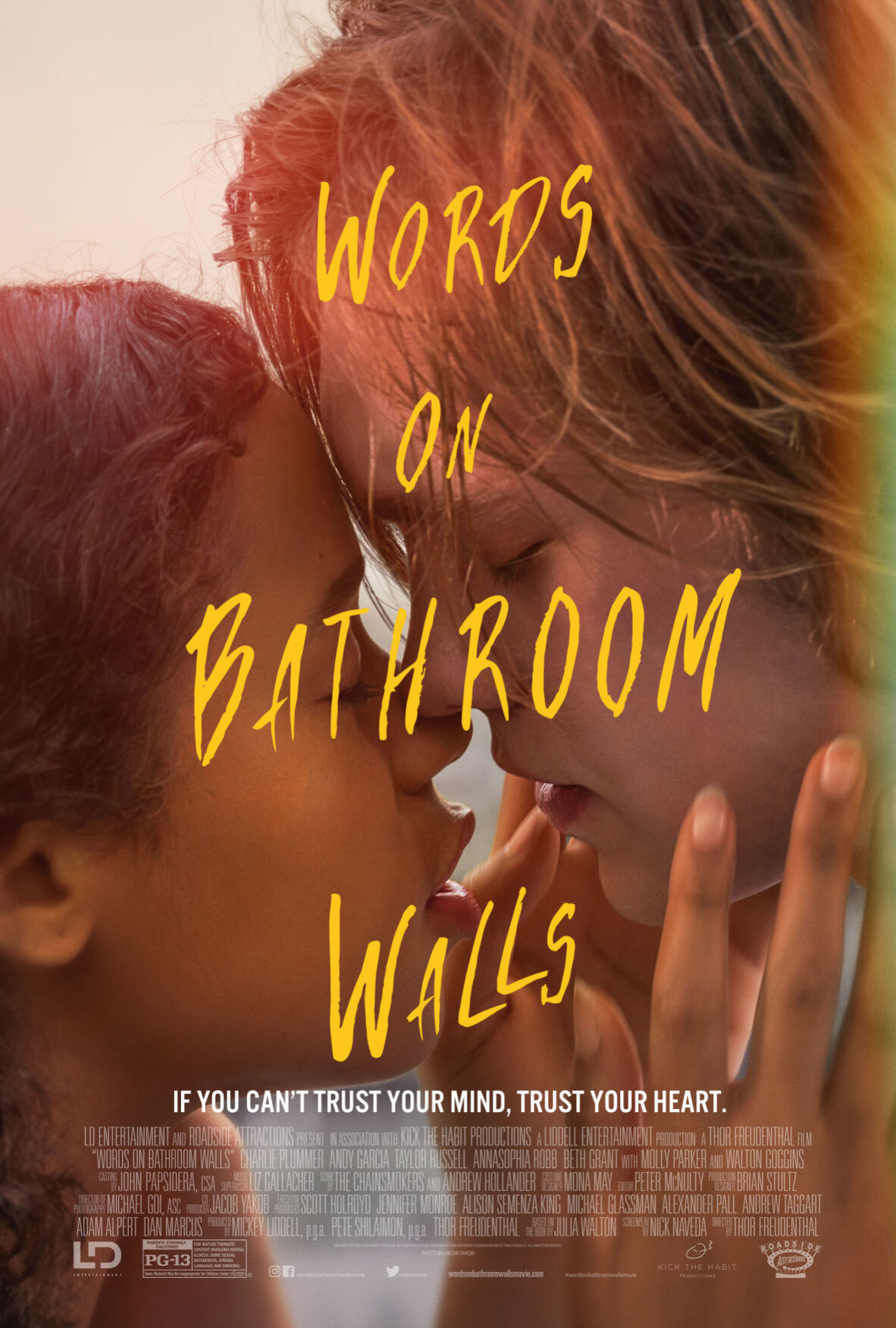 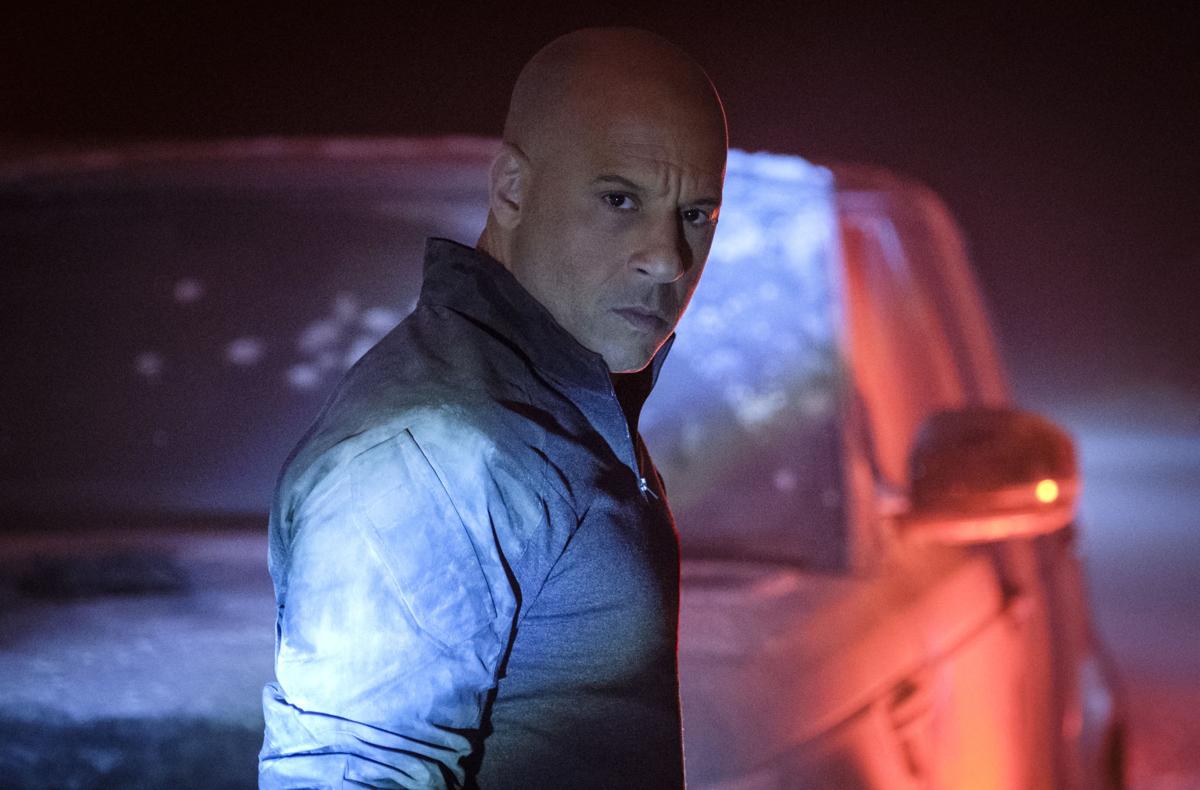 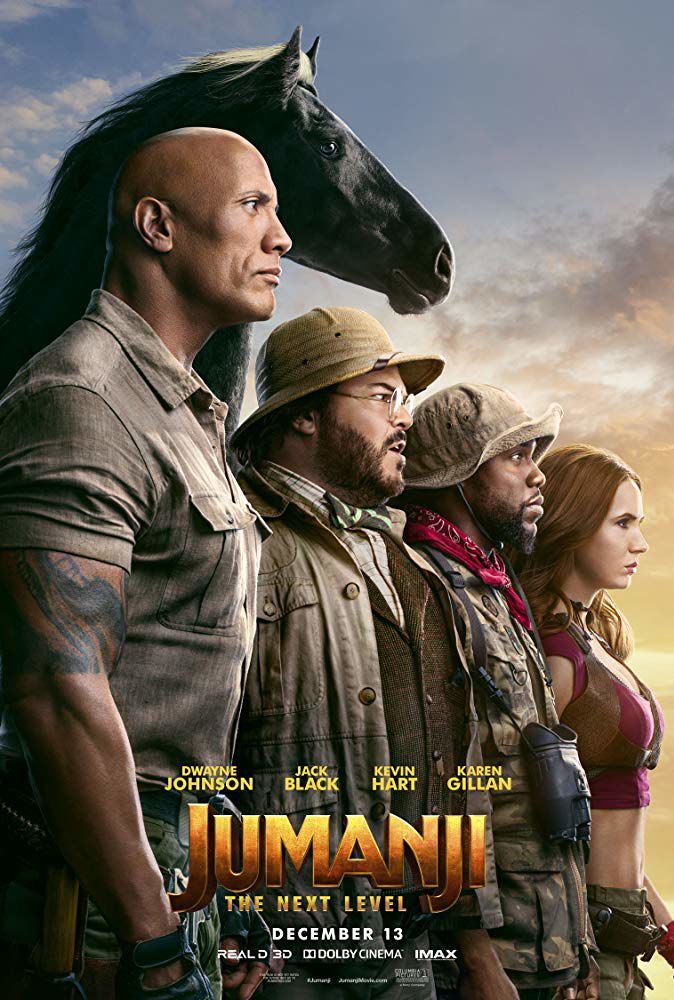 As theaters begin to open, they're faced with a mix of old and new films to offer patrons. The older ones provide a bit of comfort (remember how good movie-going was?), the new ones show what has been held since many theaters closed in March. In addition to "Unhinged," the one big release this week, these are the films most likely to turn up on your neighborhood screens:

BLOODSHOT – Vin Diesel plays a Marine who’s killed in action, then brought back to life with superpowers. Based on the Valiant Comics story, it was one of the first films to be denied an audience when theaters shut down in March.

THE BURNT ORANGE HERESY – If you’ve wanted to see what it’s like at Lake Como, George Clooney’s getaway, this is the film for you. The thriller stars Elizabeth Debicki as a woman who takes up with an art critic (Claes Bang) and gets caught up in a plot to steal art from an elusive creator. Mick Jagger plays the collector determined to get the work.

INCEPTION – Christopher Nolan was supposed to have “Tenet” in theaters about now. Instead, that will arrive later in the awards year, so more eyes can see it. In the meantime, fans can get another look at “Inception,” the 2010 thriller with Leonardo DiCaprio that suggests you can plant thoughts in a person’s mind. The visuals are amazing. Joseph Gordon-Levitt isn’t bad, either.

JUMANJI: THE NEXT LEVEL – A hit at Christmas, this sequel provided plenty of laughs for families – which could explain why it’s one of the first films in theaters. Dwayne Johnson, Jack Black, Kevin Hart and Karen Gillan get caught up in the game that gives them new identities and old problems.

TROLLS WORLD TOUR – One of the first films to test the streaming market this year, “TWT” offers plenty of vocal variety (the Trolls visit a bunch of “genres”) while fighting off a queen who just wants the world to rock. The plot is pretty thin, but the music is good. Anna Kendrick and Justin Timberlake provide the lead voices.

WORDS ON BATHROOM WALLS – A teenage schizophrenic finds hope when he meets a girl who insists he shouldn’t be defined by his condition. Charlie Plummer and Taylor Russell star. Andy Garcia and AnnaSophia Robb are along for the ride.

REVIEW: 'The Rental' makes you think twice about vacation

You won't worry about your own home while you're in "The Rental." But that trip you have upcoming? Maybe.

REVIEW: 'Unhinged' lets Russell Crowe release all of his rage

The film may not hammer home the “words and actions have consequences” message. But it’ll make you think twice about lashing out the next time someone cuts you off in traffic.

The show won’t make you upset you don’t have a summer home. It’ll just remind you the haves have many of the same problems the have-nots do. Really. Truly. We promise.

The Promenade Cinema 14 in Sioux City, for example, opened its doors Friday with seven films, largely 2020 releases -- some new this summer, others which had debuted in the spring -- and the 2010 hit "Inception."

Jack Black and Karen Gillan get in all sorts of trouble in "Jumanji: The Next Level."