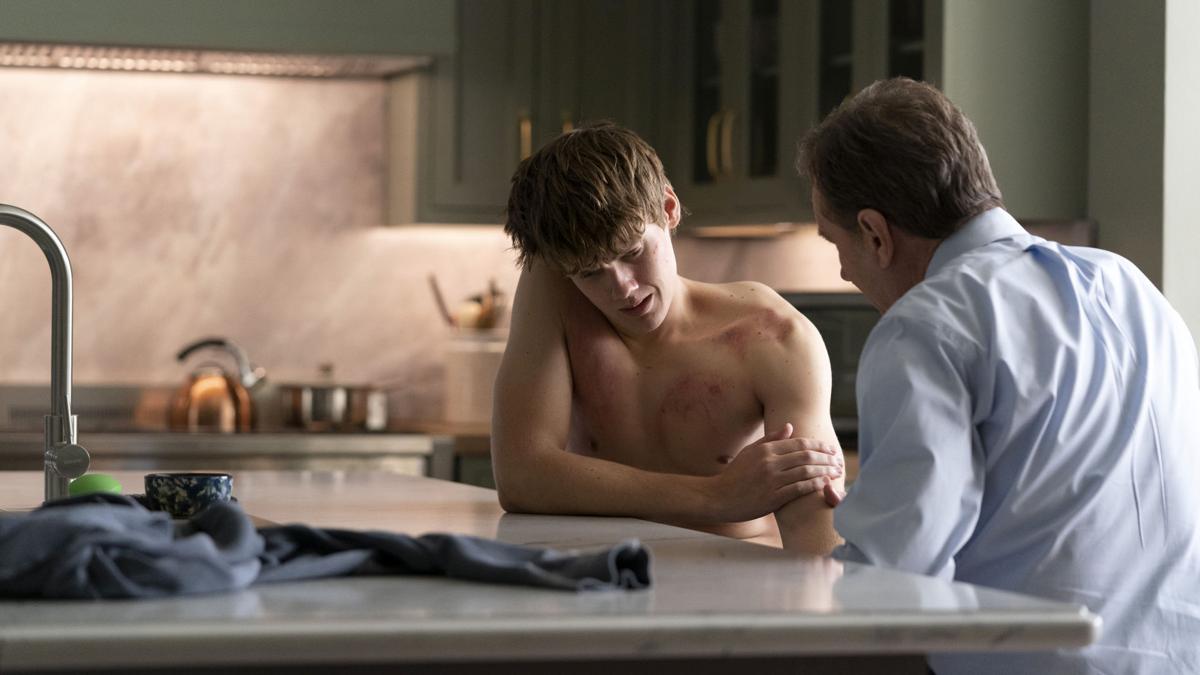 Adam (Hunter Doohan) confesses to his father (Bryan Cranston) about an accident in "Your Honor." 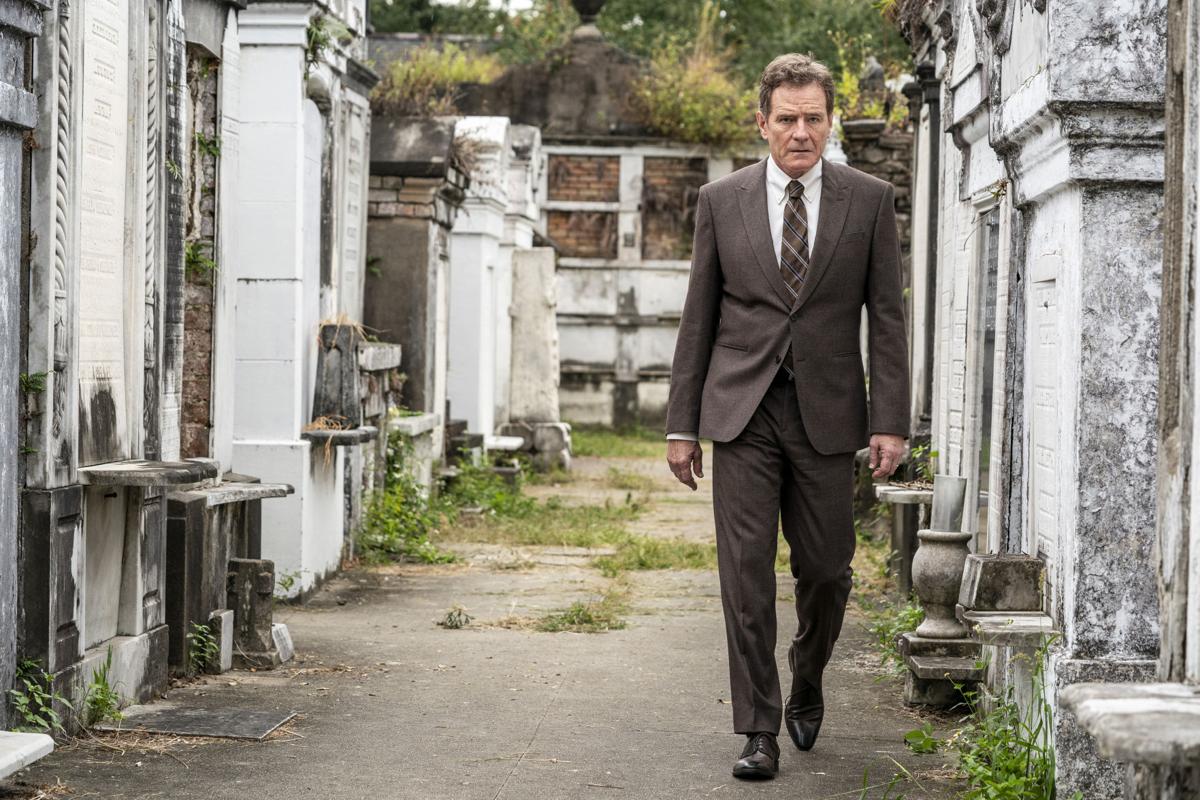 Bryan Cranston stars in the crime drama "Your Honor."

If you missed some of the bigger limited series last year (and how did that happen?), several are making their way to the DVD market. Now, instead of waiting for a weekly release, you can binge them all at once.

One to include: Bryan Cranston’s “Your Honor.”

As Michael Desiato, Cranston worries about the victims in his courtroom, the friends from his childhood and, most important, the son he’s trying to raise alone.

When he discovers his boy, Adam (Hunter Doohan), has killed another teen in a hit-and-run accident, his first inclination is to go to authorities and confess.

And then? He sees the dead boy’s parents and realizes they’re part of a powerful mob family. Quickly, he spirits his son away and begins to fill him with alibis.

Written by Peter Moffat, the 10-part Showtime series puts Cranston’s Desiato – and us – in that “what would we do?” situation repeatedly. He knows what future his son faces and he’s going to do everything he can to protect him.

In that first episode, we get a good look at the two boys. One is struggling to find his way after the death of his mother; the other is the envy of his rich father. After paying tribute to his late mother, Adam finds himself being followed by someone in an imposing vehicle. His asthma flares up, he reaches for an inhaler and hits the other boy, who is riding a vintage motorcycle. Realizing what he has done, Adam reaches out and tries to help but it’s not enough.

Director Edward Berger squeezes every bit of tension out of the situation.

Meanwhile, Adam’s dad is in court, trying to get at the heart of what he thinks is flawed testimony. In time, he discovers his son’s crime and begins plotting his own strategy.

Over the course of the series, Moffat unravels the tangled world of New Orleans justice. He leans into the power of a crime syndicate and shows the dead boy’s parents (Hope Davis and Michael Stuhlbarg) are as driven as the judge.

While “Your Honor” spins into a handful of worlds as it tries to get to the bottom of the crime, it never loses when it stays focused on Cranston and Doohan. The two complement each other almost as well as Cranston and Aaron Paul in “Breaking Bad.”

Based on the Israeli series “Kvodo,” “Your Honor” might have been more efficient as a two-hour film. Like “Defending Jacob,” it sprawls more than it should.

Still, it’s never wrong to focus on Cranston and the wheels that turn when he’s in a situation that’s hard to defend.

Pulling in folks from his past, he shows just how much hurt can stack up, all in the name of defense.

Doohan is a fascinating young actor who expresses the emotions Cranston bottles. He has an interesting relationship, too, that is more than it seems in the opening episode. Sharing information – a real enemy of secrets – becomes the crack in his credibility.

Intriguing and thought-provoking, “Your Honor” should get families to consider how far they’d go to protect a loved one.

"The Courier"; "Boogie"; "Embattled"; "Endangered Species"; "Shoplifters of the World"; "The Vault"; "The World to Come"; "Trigger Point"

Frank Bonner, star of 'WKRP in Cincinnati,' dead at 79

If you’ve tired of repeated “Mulan” viewings, you might want to venture on to “Raya and the Last Dragon.”

“The Father” is a difficult film to watch – not because it strays as much as its lead character’s mind, but because it could be the future we …

There’s plenty to admire in “Minari,” a gem of a film about a Korean family’s search for a better life.

It takes 86 years to get to a place that can support new life, according to “Voyagers.” But it only took two months for the film to land on th…

DVD REVIEW: "Godzilla vs. Kong' recalls when monsters were the real threat

When history is written, folks may remember the film that got them back in theaters was “Godzilla vs. Kong.”

Adam (Hunter Doohan) confesses to his father (Bryan Cranston) about an accident in "Your Honor."

Bryan Cranston stars in the crime drama "Your Honor."