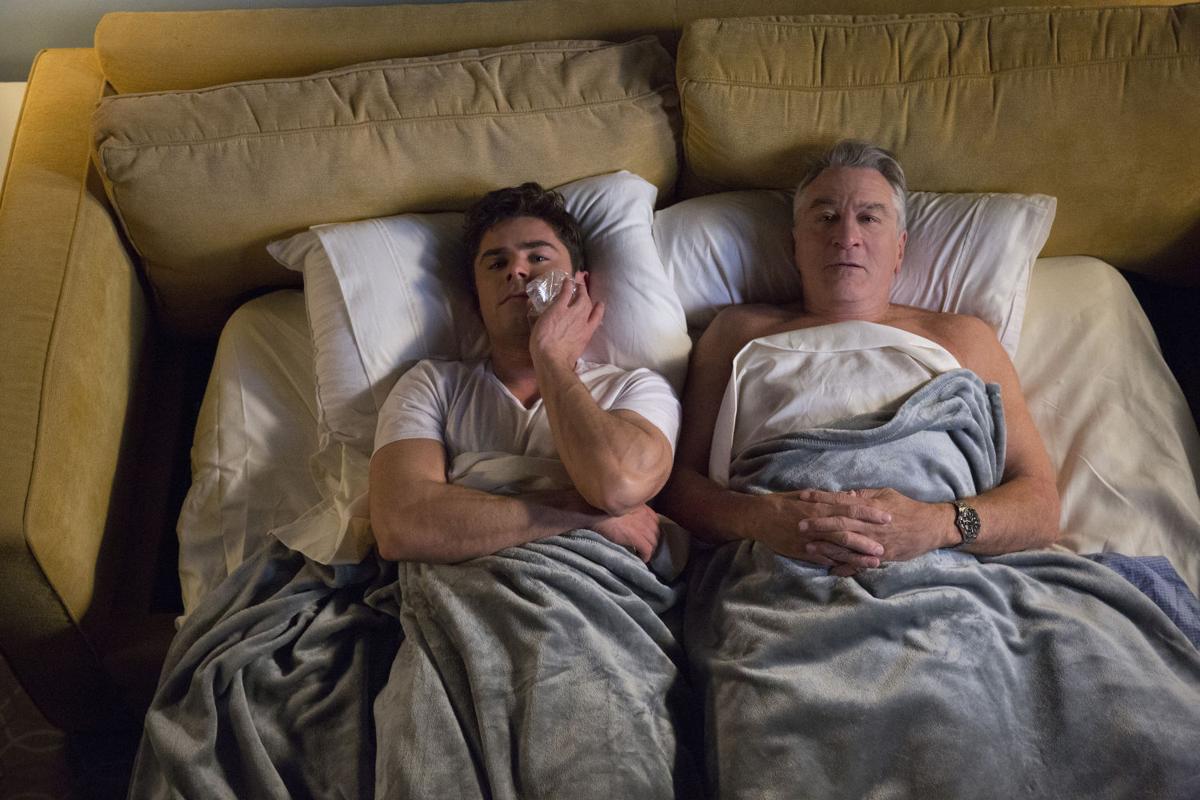 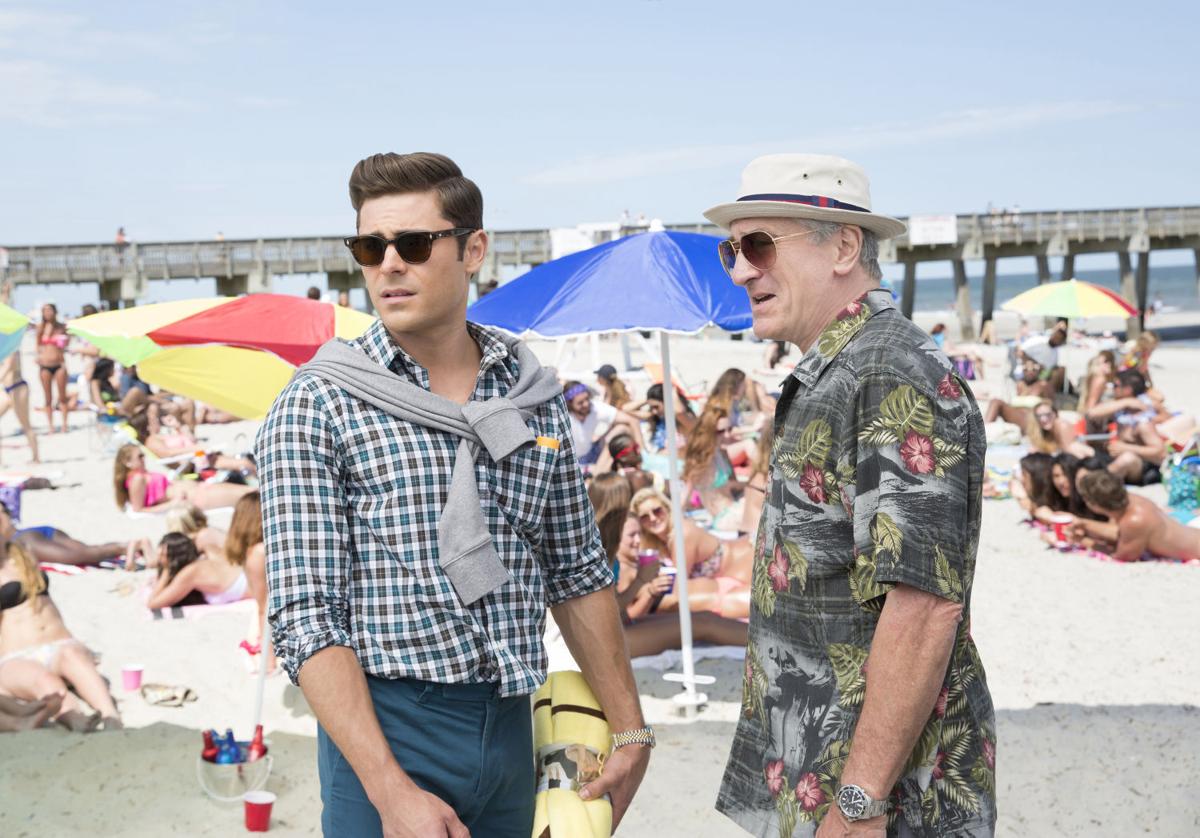 It's not clear, exactly, where Zac Efron's film career is headed.

With "Dirty Grandpa," "Neighbors 2" and "Mike and Dave Need Wedding Dates" in theaters this year, it seems he's trying for a Will Ferrell vibe.

Not a good move.

"Dirty Grandpa," which came out earlier this year, is such a crass, dirty film, co-star Robert De Niro should have to give one of his Oscars back.

Playing the title character, De Niro swears worse than he did in Scorsese films. He offends more than he did in “Meet the Fockers” and agrees to do things Coppola never would have requested from "The Godfather," parts one or two.

“Dirty Grandpa” is so raunchy it should be produced by the guys from “Jackass.”

In it, De Niro plays a grieving senior citizen who cons his grandson (Efron) into taking him to Florida for spring break.

There, the old guy wants to hook up with a young co-ed (Aubrey Plaza) who’s trying to check off her own bucket list. He finds the grandson a mate, too, but the preppy doesn’t want to jump because he’s engaged to a shrewish social climber (Julianne Hough).

Because this spring break premise has been done plenty of times before, director Dan Mazer had to go somewhere with it. Shock was his choice.

Why De Niro decided to go along is anyone’s guess. Money had to be a consideration.

Efron, though, doesn't have quite as much to lose. He takes off his shirt frequently and shows off great abs. He sings karaoke and sounds great. He becomes the butt of others’ jokes and looks like the biggest victim.

De Niro goes through his litany of comedy faces at a flexing competition, a series of parties and a nude encounter with Efron. The shared bed scene goes too far, but that’s “Dirty Grandpa.”

Efron gets naked, as well, but that happens after he has been punked by his new friends and left for drunk on a beach. When Hough calls with inane wedding details, the cracks begin to show and it’s pretty clear where this is headed.

To her credit, Hough does a great job mock-singing at her pre-wedding party.

A bunch of stray characters (in jail, in a commune, on a bus) give the two leads a little rest but don’t make the kind of impression Ken Jeong usually does in outrageous supporting roles.

It succeeds, but not in the way anyone could have anticipated.

"High School Musical" was a much better career choice.

You can tell there's a lot of life in the "Deadpool" franchise just by the kind of advertising producers are doing now for the DVD released.

DVD REVIEW: Jennifer Lawrence does well with a joyless 'Joy'

Jennifer Lawrence and David O. Russell have had such great success together they should just set a date to make an annual picture.

It’s not difficult to see why “Son of Saul” won the Oscar for Best Foreign Language Film.

Those sequels that don't advance the original story? They're called "money grabs" and that's exactly where “Zoolander No. 2" falls.

Since leaving "Saturday Night Live," Jason Sudeikis has gotten plenty of work, most of it in comedies but some in dramas like "Race."