Video and reaction as Bernie Sanders suspends his presidential campaign

“Jojo Rabbit” won an Oscar for Best Adapted Screenplay Sunday night, but it might not be everyone’s stein of beer.

While the World War II comedy has plenty of charms, there’s still that nagging feeling this could be another “Life Is Beautiful.”

Taking a comic view of Nazis, it shows how 10-year-old Jojo Betzler (Roman Griffin Davis) maneuvers the murky waters of a world under siege.

Confiding in an imaginary friend named Adolf (who bears a big resemblance to a certain Nazi), he tries to meet the party’s demands but can’t quite goosestep in the right direction. At a camp (where the very funny Rebel Wilson dishes up her own take on history), he’s taught the finer points of book burning, grenade throwing and killing. When he’s unable to dispense with a rabbit, Jojo’s lot is cast.

At home, he discovers his mom (Scarlett Johansson) is hiding a Jewish woman (Thomasin McKenzie) who displays the same pluck as Anne Frank. That tests his devotion to the party and makes him open for new ideas.

Director Taika Waititi (who also plays Adolf) isn’t afraid to mess with time. He uses Beatles music to underscore points, lets Sam Rockwell (as a Nazi captain) toy with reality, and gives Jojo and his friends wisdom beyond their years.

“Jojo Rabbit” relies on a “Hogan’s Heroes” view of the war to make its laughs land. But it isn’t afraid to go extremely dark to ensure its horrors will resonate.

Johansson charms throughout, assuming a femme fatale guise that makes her much more than just Jojo’s mother. The two have a unique bond and a moment that’ll make you weep openly.

Jojo has good karma with a fellow student (Archie Yates, who’s huggably good) and a scary encounter with a herd of Gestapo goons, led by Stephen Merchant.

While Waititi’s Adolf resembles Charlie Chaplin’s “Great Dictator” in many ways, it’s never more than a gimmick. Pluck him out and “Jojo” might be too chilling for its own good.

The film entertains throughout. It’s just never clear what it wants to be.

Waititi is a talented director (his skills with “Thor: Ragnarok” saved that Avenger from the scrap heap) but “Jojo Rabbit” is a hop, skip and a jump away from being the classic some want it to be.

“A Beautiful Day in the Neighborhood”; “Midway”; “21 Bridges”; “Frankie”; “Disturbing the Peace”; “The Twilight Zone”

Using songs from George Michael’s catalog, the romantic comedy presses a little too hard on the heartstrings and tries to combine “Fault in our Stars” with “Yesterday.”

REVIEW: 'Downhill' with Will Ferrell is aptly named

The movie has such beautiful scenes of Austria, you’ll want to go there – just not with Ferrell. “Downhill” is “Marriage Story” without a good script, but no shortage of #awkward situations.

Charlize Theron looks so much like Megyn Kelly you’ll swear she’s a new hire at Fox News. But director Jay Roach doesn’t reveal big truths about life at Fox that we haven’t already seen in other films and television movies.

“Uncut Gems” shines, largely because its star (Sandler) is willing to invest so much. It also works because its directors have set key players in his way and let them complicate his full-court press. 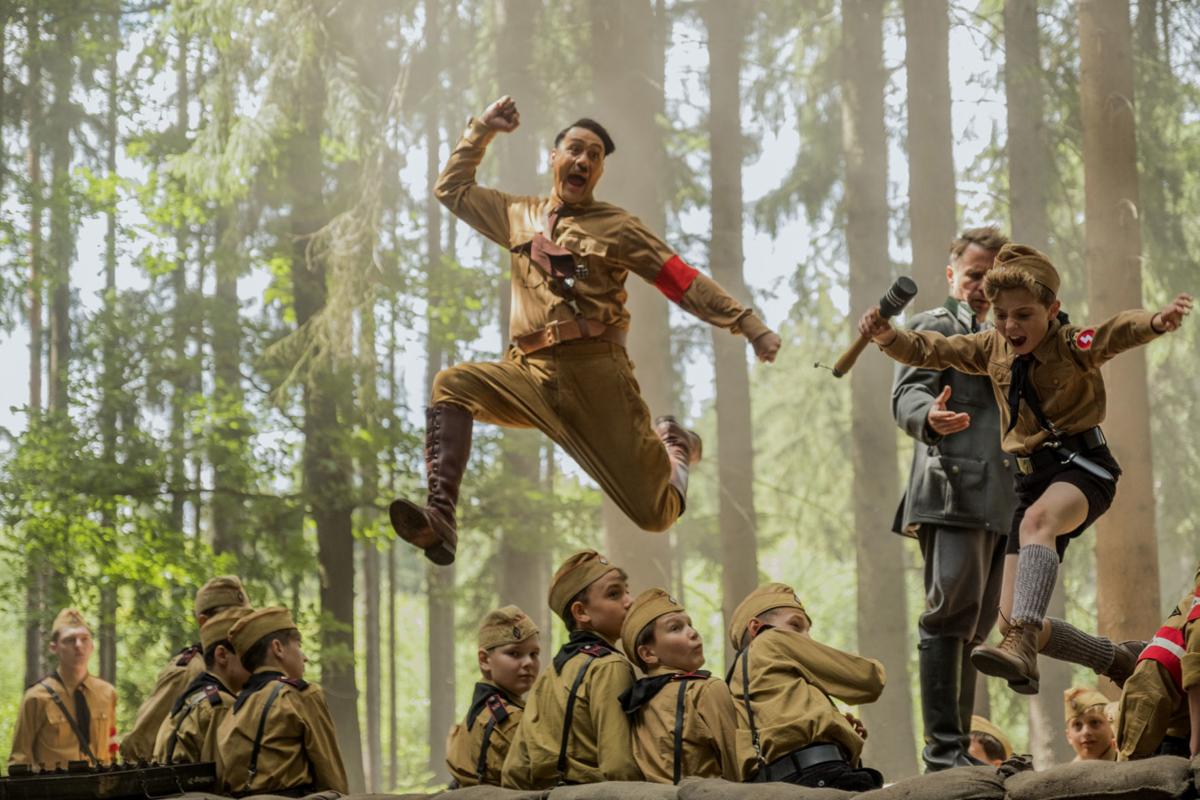 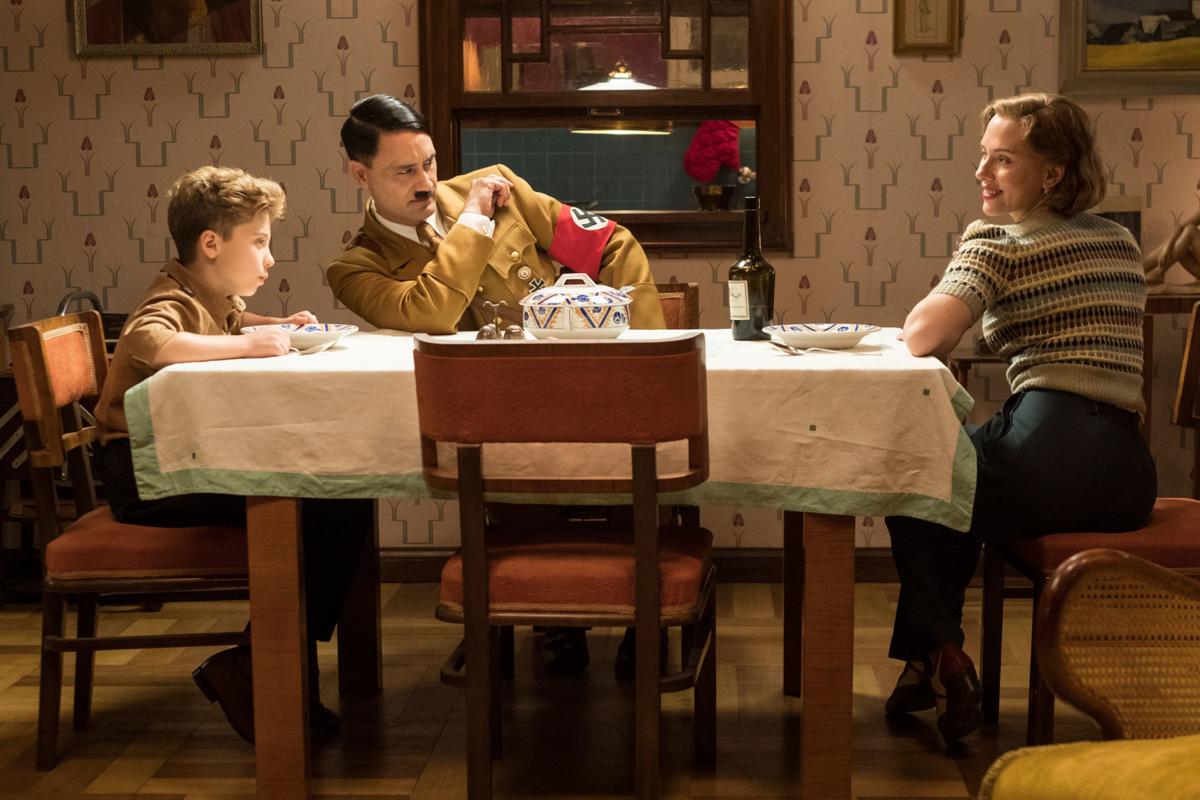 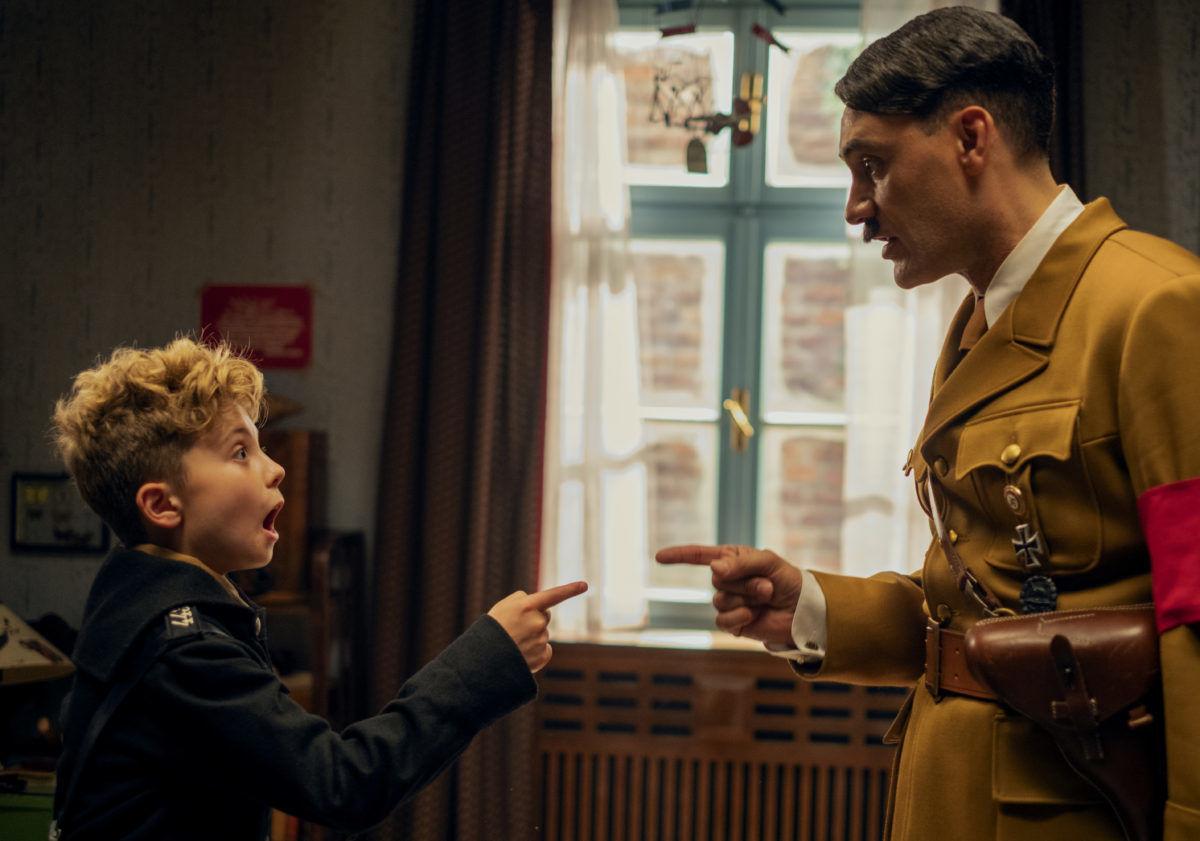