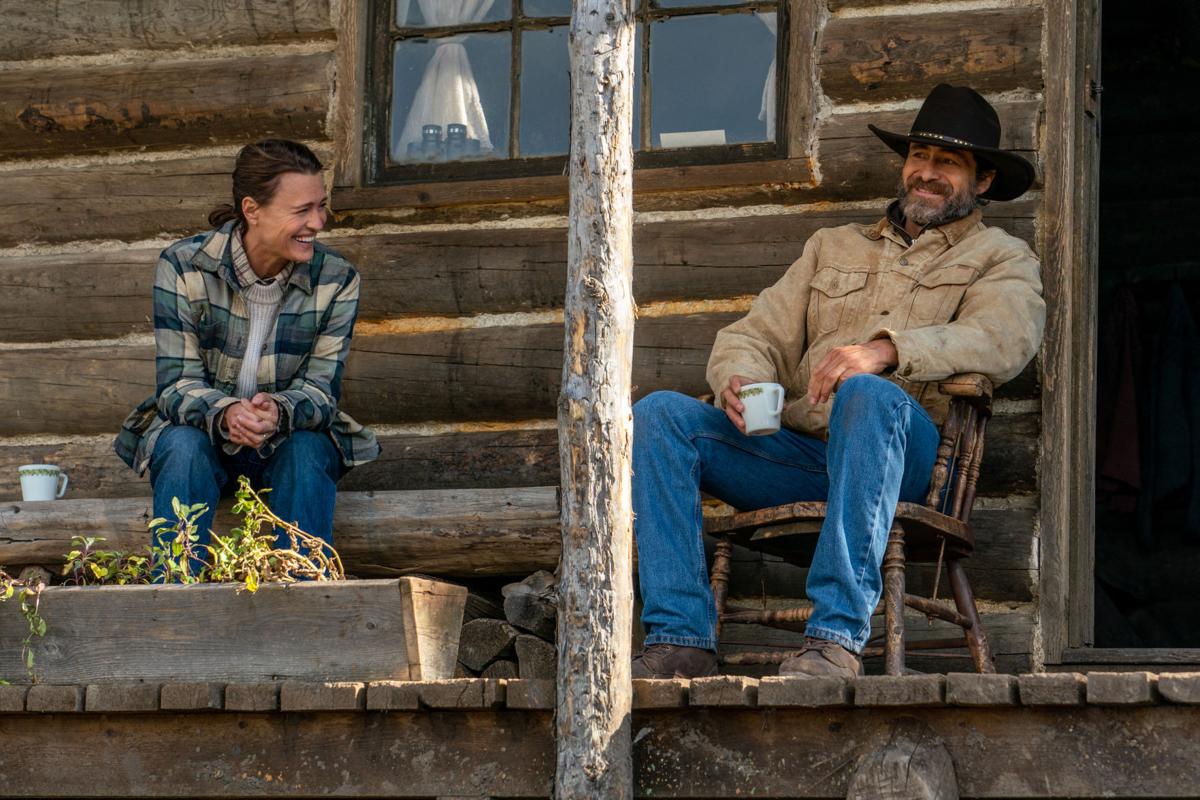 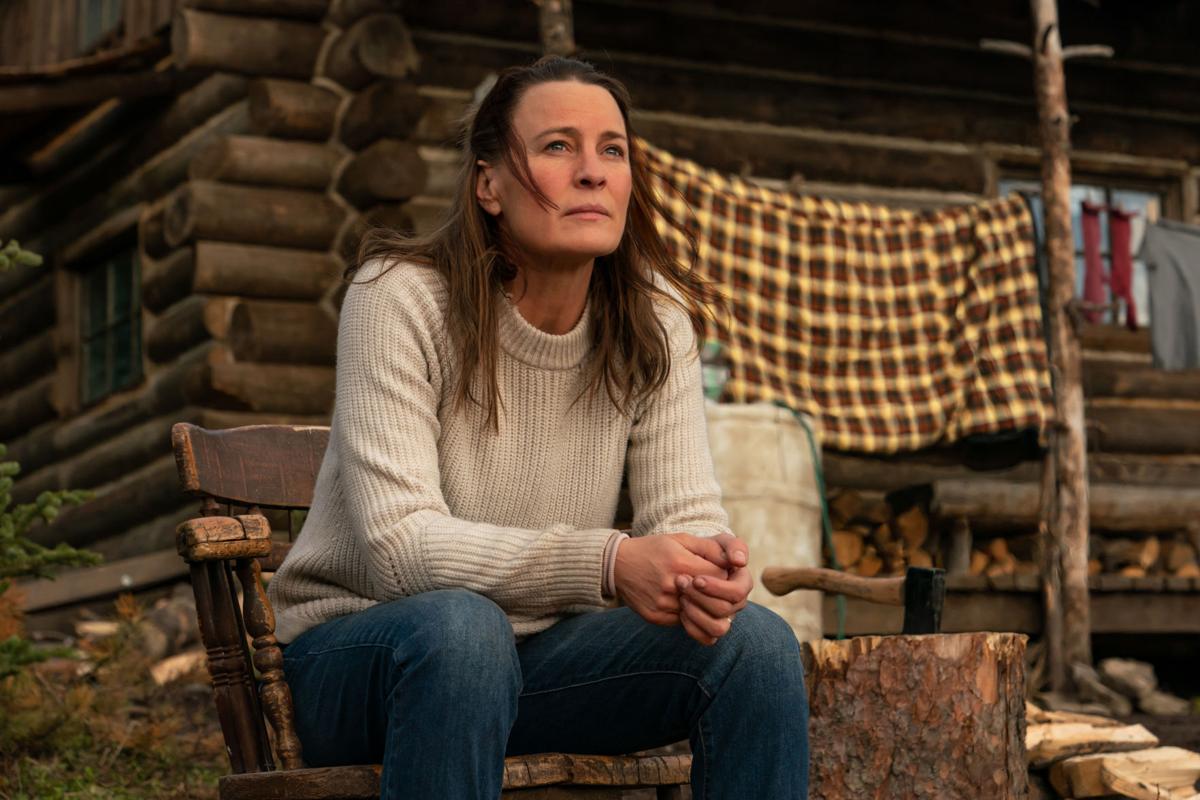 If you’re not into hiking and camping in the far reaches of the country, “Land” could confirm your suspicions: At times, it’s lonely, brutal and unsettling.

Directed by and starring Robin Wright, it’s a getaway unlike any other and, at times, it makes you wonder why.

To restart her life, Wright’s Edee Mathis moves to Wyoming, learning how to live on her own, provide for herself and appreciate the silence.

It’s a rather rash decision but one, we quickly learn, that was prompted by outside forces.

There, in countless scenes, she drinks in the natural beauty, nearly chokes on its brutality. She tries to chop wood, can’t find adequate food to eat and, often, has nowhere to retreat for help.

Then, a hunter (Demian Bichir) shows up, gives her more than a few pointers and helps her cope.

The two bond in an unspoken way, but this isn’t the start of a beautiful relationship. There’s trouble there, too, and a hint of what is about to come.

Unlike Reese Witherspoon’s “Wild,” “Land” isn’t a test of wills. Unlike Frances McDormand’s “Nomadland,” it’s not a career alternative.

“Land” is very much one woman’s final place to turn. Wright – as both actor and director – isn’t afraid to dirty her hands. She digs into the “new” world, cries out in pain and finds an inner strength she didn’t know she had.

Robert Redford has played characters like this several times. But it’s a new direction for Wright.

It’s also an interesting “reinvention” of her own persona.

While the story is thin on plot (particularly since books have taken the same concept and given them more surprise), the visuals are not. Even when the land seems exceptionally harsh, it’s beautiful – which hurts the “woman on her own” concept.

Bichir is charming as the one person who can lull her out of this death wish, but his presence is mere plot device. Without him, there’s no reawakening – or hope.

“Land” ends as you might expect. Wright, however, has the ability to move forward – both as an actress and a director.

DVD REVIEW: 'Soul' has the edge in Oscar's animation race

If you’re in an Oscars pool, be sure to check “Soul” as the one to win Best Animated Film. Even though its competition is very good, this is o…

It didn’t take “Barb and Star Go to Vista Del Mar” long to get to the DVD market.