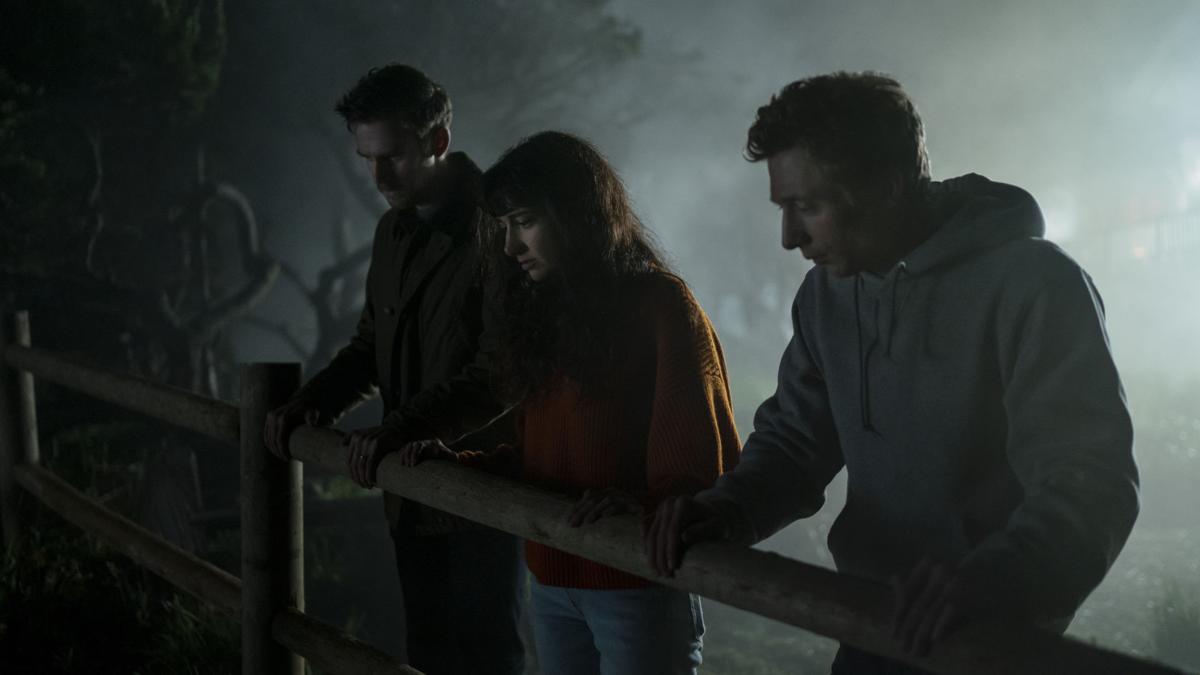 There's trouble in the air when couples rent a coastal home in "The Rental." From left, Dan Stevens, Sheila Vand and Jeremy Allen White. 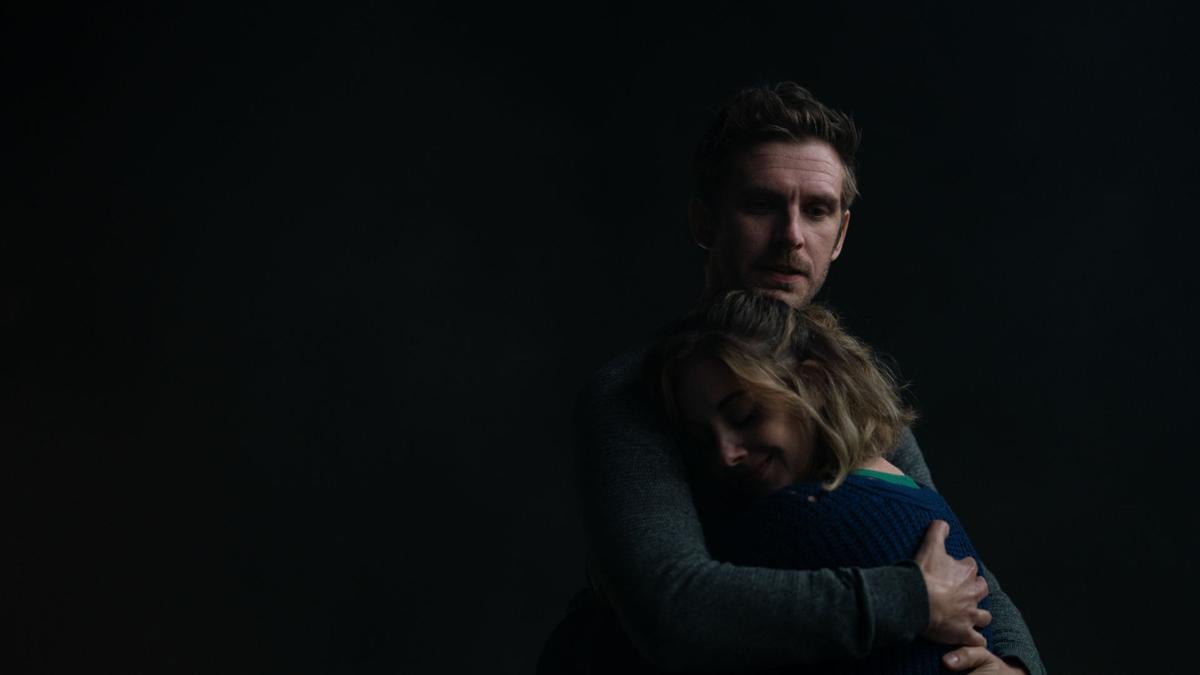 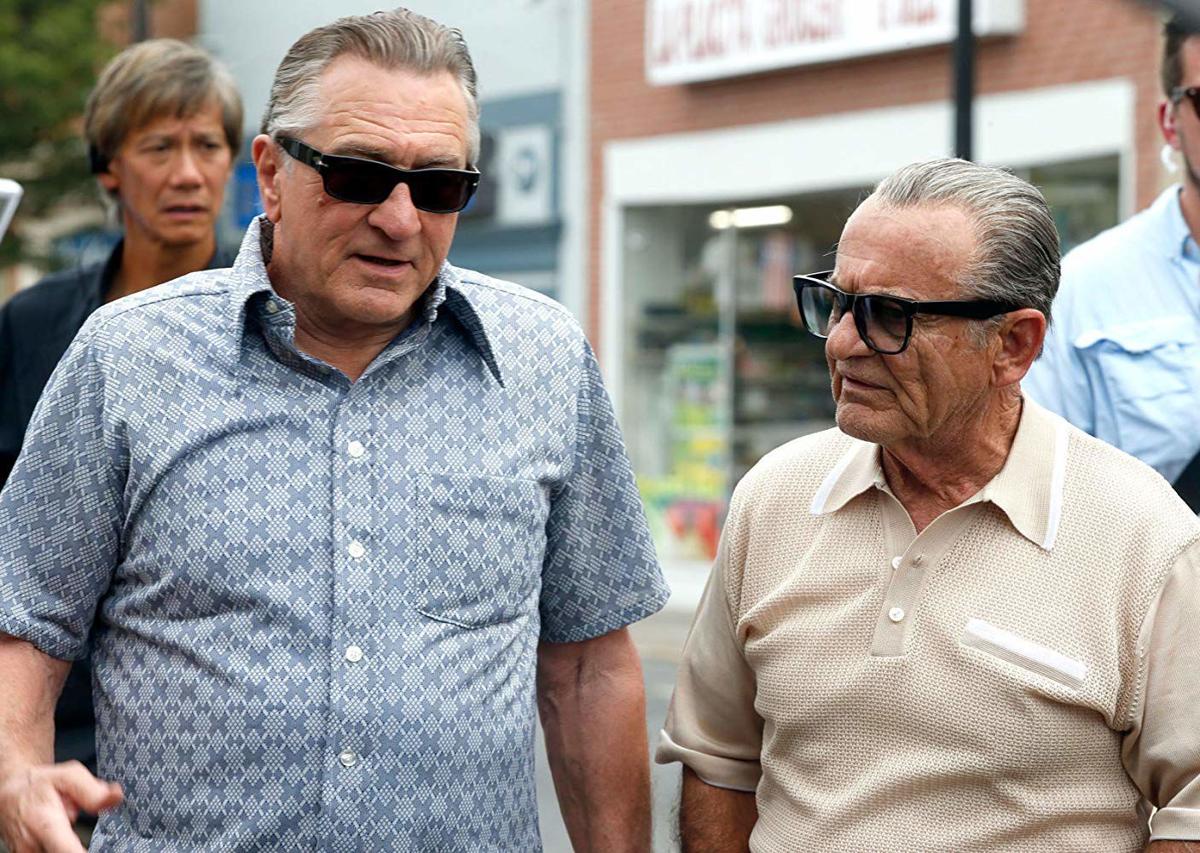 If you’re not a Netflix subscriber, you finally get a chance to see Martin Scorsese’s “The Irishman.” It was a big contender last awards season and helped bump the streaming service into studio status.

It’s long, profane and stuffed with some weird special effects, but it’s Scorsese storytelling at its best. Robert De Niro and Al Pacino (who got early bumps from “The Godfather Part II") show they’ve still got what it takes to make an involving gangster movie.

On DVD, it boasts plenty of extras (as if you needed more running time) and a performance by Joe Pesci that should last for ages.

It’s the blue-chip release of the week.

Casting the net, however, we land “The Rental,” a chilling story about the horrors of vacationing at a home owned by someone you don’t know.

Directed by actor Dave Franco, the thriller features plenty of oh-oh moments and a few chills that even a dip in the hot tub can’t fix.

To celebrate a professional milestone (what, we’re not sure), two couples decide to rent a coastal home for the weekend. In addition to that hot tub, the place has plenty of space to roam, a killer family room and a creepy caretaker.

Since Charlie (Dan Stevens) and Josh (Jeremy Allen White) are brothers, there’s plenty of history that needs to be unpacked. Charlie’s wife, Michelle (Alison Brie), and Josh’s girlfriend, Mina (Sheila Vand), get along well enough. But Mina and Charlie just happen to be business partners – which plays neatly into the story’s hand.

On hikes, at dinner and, yes, in the hot tub, those tensions are revealed, suggesting this isn’t going to be a quick little recharge.

When too much drinking (and too many drugs) becomes a sticking point for group activities, individuals discover there are cameras in the showers, suggesting that guy who handed them the keys could be watching.

In no time, Franco has a lot out on the table and a “what do we do now?” vibe that sees “The Rental” through to the end.

While the script is more exposition-heavy than it needs to be, it moves things along and manages to touch, ever-so-briefly, on racism, socioeconomic divides and cheating. It isn’t quite “Get Out,” but you can see the desire to make this more than a good weekend gone bad.

Naturally, outside forces threaten everyone in the house. Still, “The Rental” does speak to abiding by rules. The four bring a pet (which isn’t allowed), do drugs and break various commandments while trying to unwind. The “watcher” is as keen on righting those wrongs as Jason Voorhees was at Camp Crystal Lake.

Stevens and Vand get the best scenes but his decision to use an American accent undercuts several of them. White and Brie, meanwhile, are accessories to the crimes. They all get appropriately worried when trouble ensues, but don’t listen to the one voice of reason.

“The Rental” ends as you might think -- no one gets a deposit back -- but it also suggests there’s room for this to grow.

‘WandaVision’ wins big at the 2021 MTV Movie and TV Awards

‘WandaVision’ wins big at the 2021 MTV Movie and TV Awards

Often, “Broken Hearts Gallery” is guilty of too much. Its characters talk too much. Its cleverness is too twee. Its actors try too hard. But it's at its best when Viswanathan is left to her own devices.

One will happily take your mind off politics. The other is like going to a class reunion with folks you don’t really care to see.

Fresh and natural, Richardson reacts in interesting ways and isn’t afraid to show his emotions.

“Tenet” was supposed to be the summer’s big blockbuster – a sure bet for Oscar consideration later in the year. Then COVID-19 hit, “Tenet’s” r…

A film about a family that scams anyone and everyone may not be the best day brightener in 2020.

There's trouble in the air when couples rent a coastal home in "The Rental." From left, Dan Stevens, Sheila Vand and Jeremy Allen White.