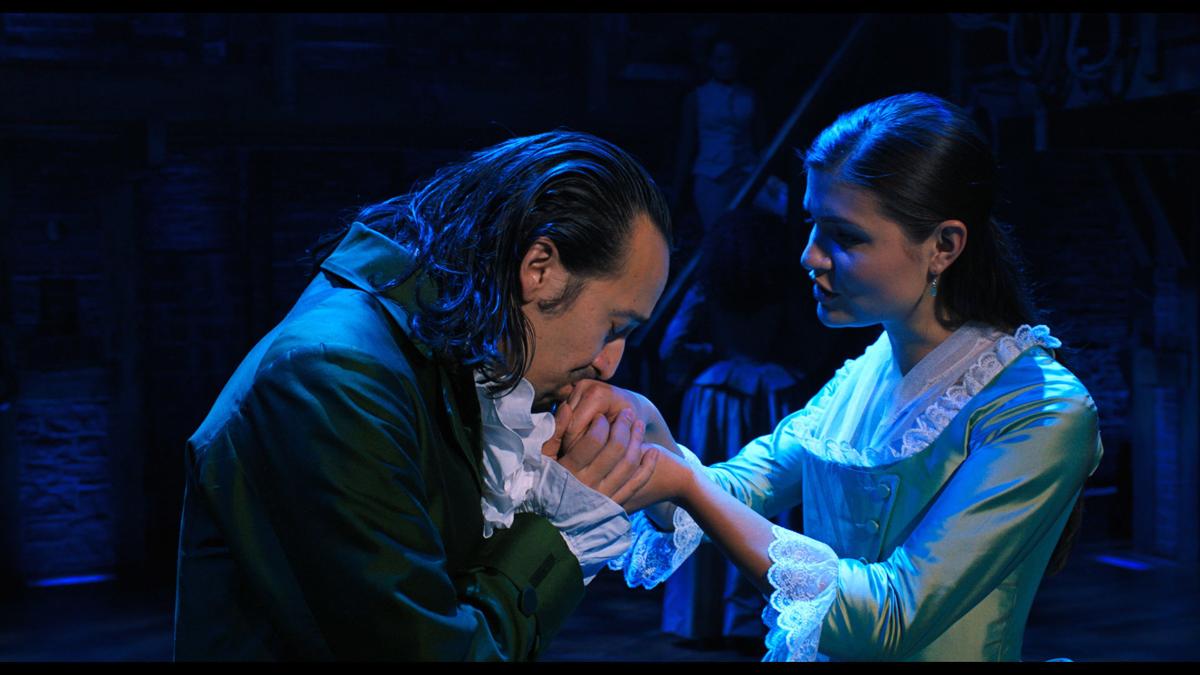 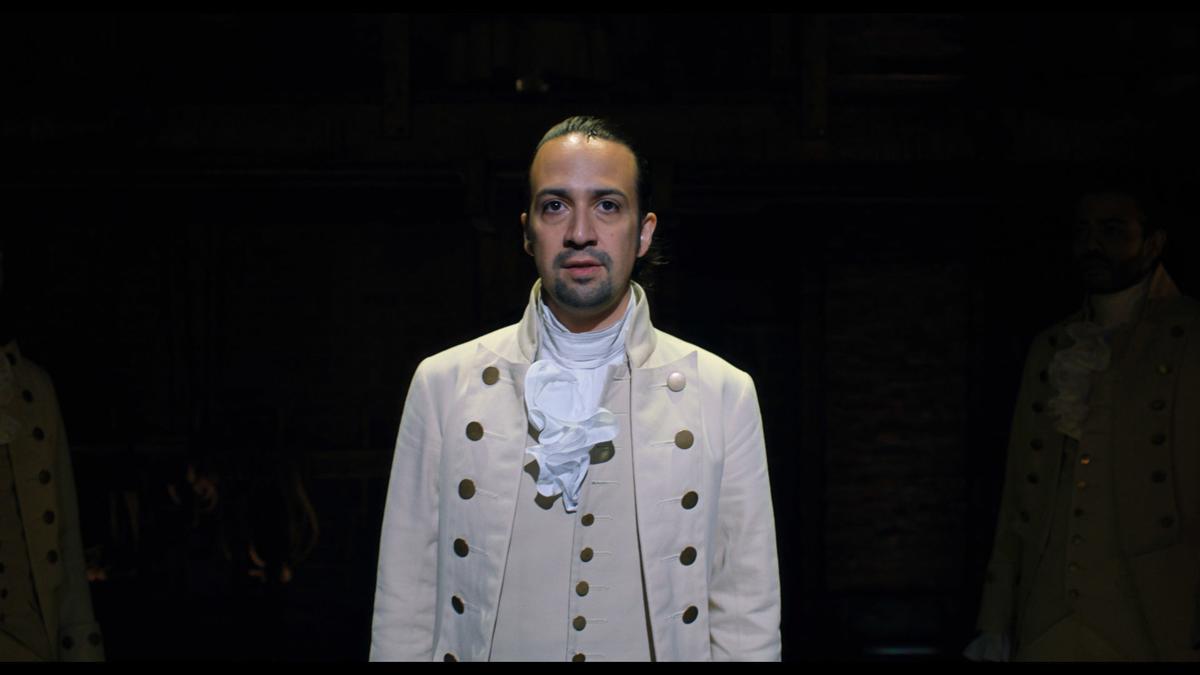 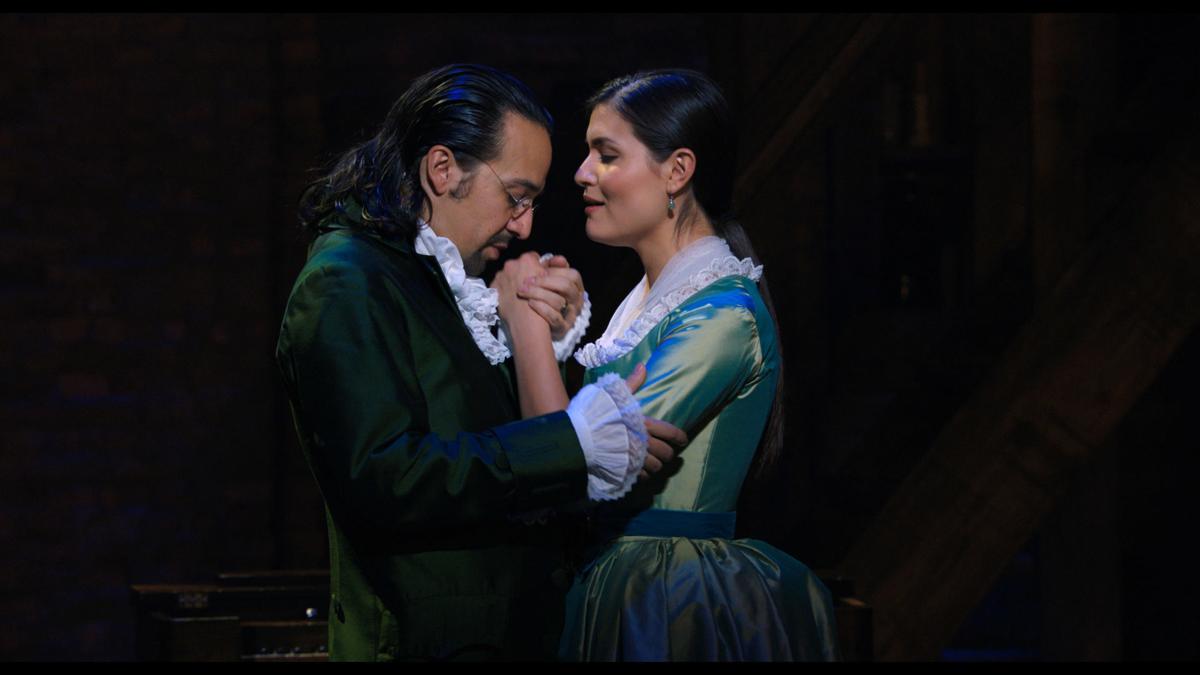 “Hamilton,” that powerhouse musical that defied all social distancing before the coronavirus struck, started out as an extracurricular activity for its creator, Lin-Manuel Miranda.

While co-starring in an NBC drama, “Do No Harm,” Miranda worked on the musical – an adaptation of Ron Chernow’s biography of Alexander Hamilton.

“As soon as I read the first chapter, I said, ‘This is more hip-hop than any hip-hop story I’ve ever read,” Miranda said.

The concept (then called “The Hamilton Mixtape”) got a bump when Miranda and friends performed a handful of songs at the White House. President Obama raved; Broadway took notice.

During its off-Broadway run at the Public Theater, one of those who dropped in to take a look was Ron Clements, the Disney animation director who produced everything from “The Little Mermaid” to “The Princess and the Frog.” He and his co-director, John Musker, were looking for composers for a film they were planning and were introduced to Miranda.

He told them about “Hamilton,” and, said Clements, “We thought, ‘That sounds interesting. Good luck with that.’ We had no idea it was going to be this huge phenomenon.”

Among the actors Miranda recruited for his musical was Daveed Diggs, a San Francisco rapper who admitted he didn’t know anything about musicals. Miranda, however, thought he’d be great in two roles – Thomas Jefferson and the Marquis de Lafayette. Diggs said yes and “I learned a lot. I realized you have to be honest with what you don’t know. You get yourself in trouble if you pretend you do.”

Renee Elise Goldsberry, a veteran of New York shows, had the same musical background as Miranda. “I grew up listening to Queen Latifah, LL Cool J and all my favorite rappers, so rapping wasn’t really new to me,” she said. “It was just something no one ever hired me to do.”

Miranda was so smitten with her skills, he invited her to those early workshops. Cast as Angelica Schuyler, Hamilton’s sister-in-law, Goldsberry got several key scenes and the show’s fastest rap song.

Early into the run, she said, “I should be keeping a journal. But I haven’t. There are so many moments, it’s like going to a wedding. Should I have my camera up or should I just enjoy it?”

Social media, the actors say, helped propel “Hamilton” into the zeitgeist. Tickets were impossible to get (unless you wanted to pay thousands for each); a who’s who of entertainment stopped by to see what this little show was.

“In our business, people work on things they love all the time and it’s not as accepted as we’d like it to be,” said Okieriete Onaodowan, who played James Madison and Hercules Mulligan in the musical. “It was great and warm to have people tell us how much they loved the show.”

Tony voters weren’t reticent, either. “Hamilton” was nominated for 16 awards and won 12, including best musical and supporting acting honors for Diggs and Goldsberry.

Miranda won Best Book and Best Score as well as a Pulitzer Prize for his work.

And, now, as that original cast is about to be seen in a Disney+ taping of the Broadway show, millions who have grooved to the cast album will get a chance to see what it was like to be in the room where it happened.

“Just being part of the creation of this beautiful work is such a miracle,” Goldsberry said.

The halo effect it produced is difficult to assess. Still, thanks to “Hamilton,” Diggs said, “we get to do things we like to do.”

Diggs, Goldsberry and Onaodowan all followed up their run with roles on television series. Miranda was hired to write songs for Clements’ movie, “Moana.”

And now industry insiders are wondering what a staged version of “Hamilton” could mean for other musical adaptations.

While many Broadway hits went through changes before they hit the big screen, “Hamilton” is essentially what theatergoers saw in New York. Could this open the door for more direct-to-film adaptations?

Or is it in a class by itself? As the opening number says, “Just you wait.”

REVIEW: Make room for 'Hamilton'; it's great more than once

EDITOR'S NOTE: This story from February 2013 talks about composer Lin-Manuel Miranda's work on a new musical. Then called "The Hamilton Mixtap… 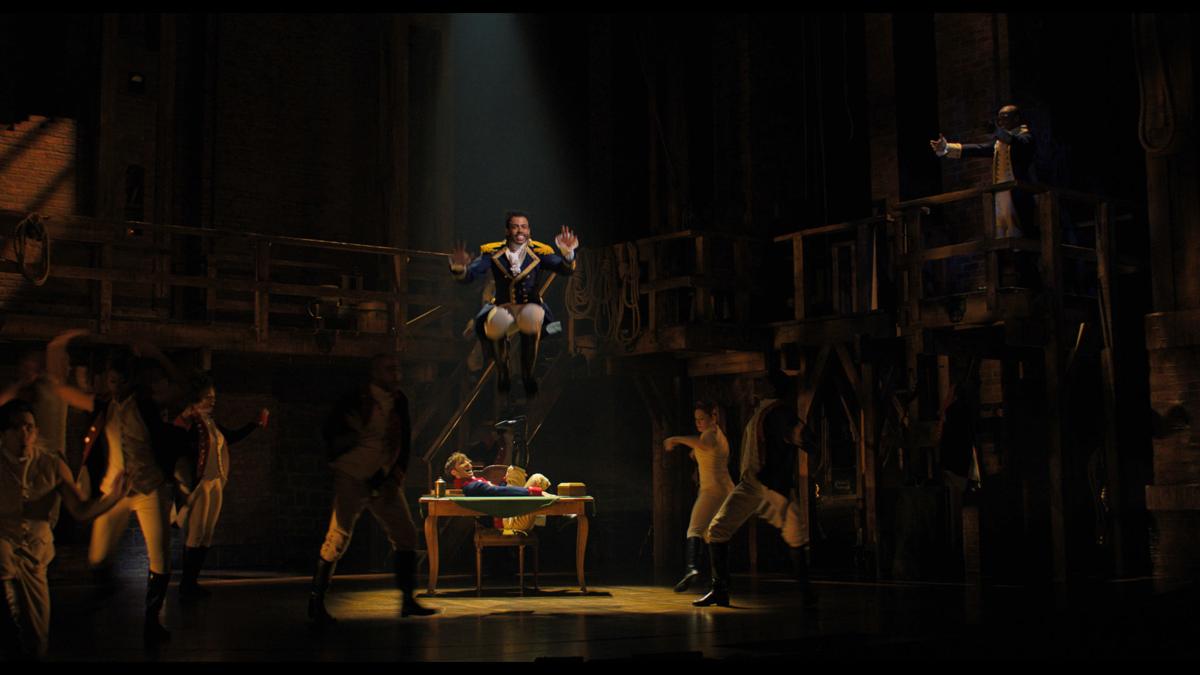 The stage version of "Hamilton" will be broadcast on Disney+ beginning July 3. 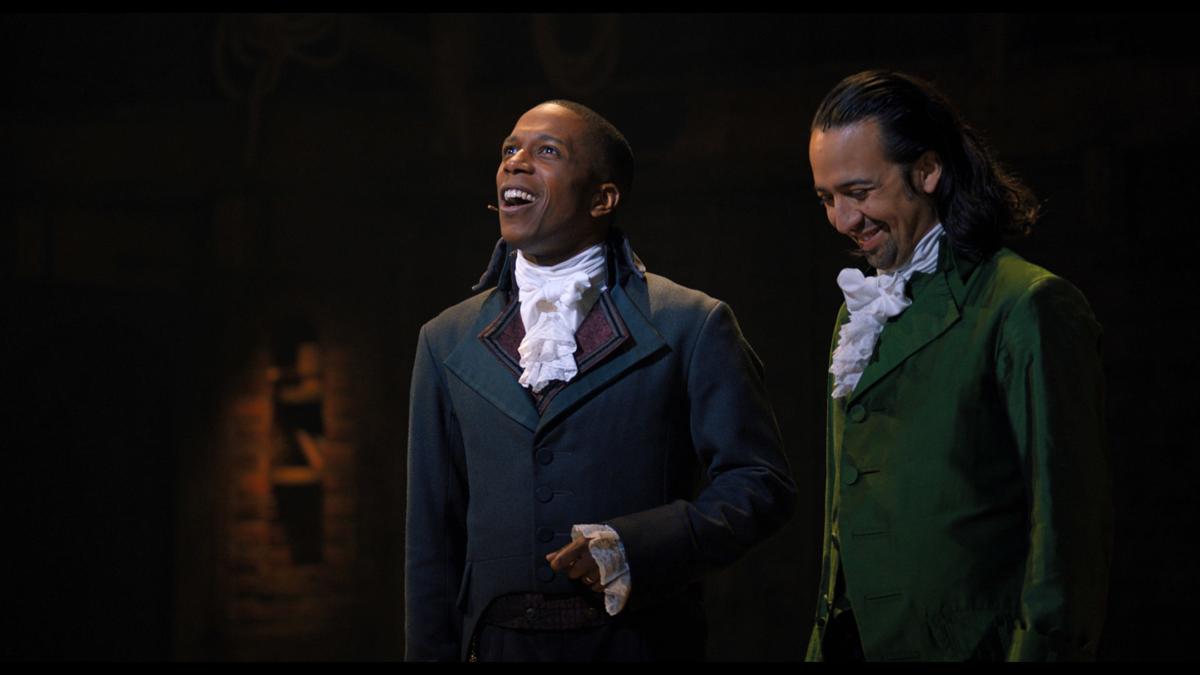 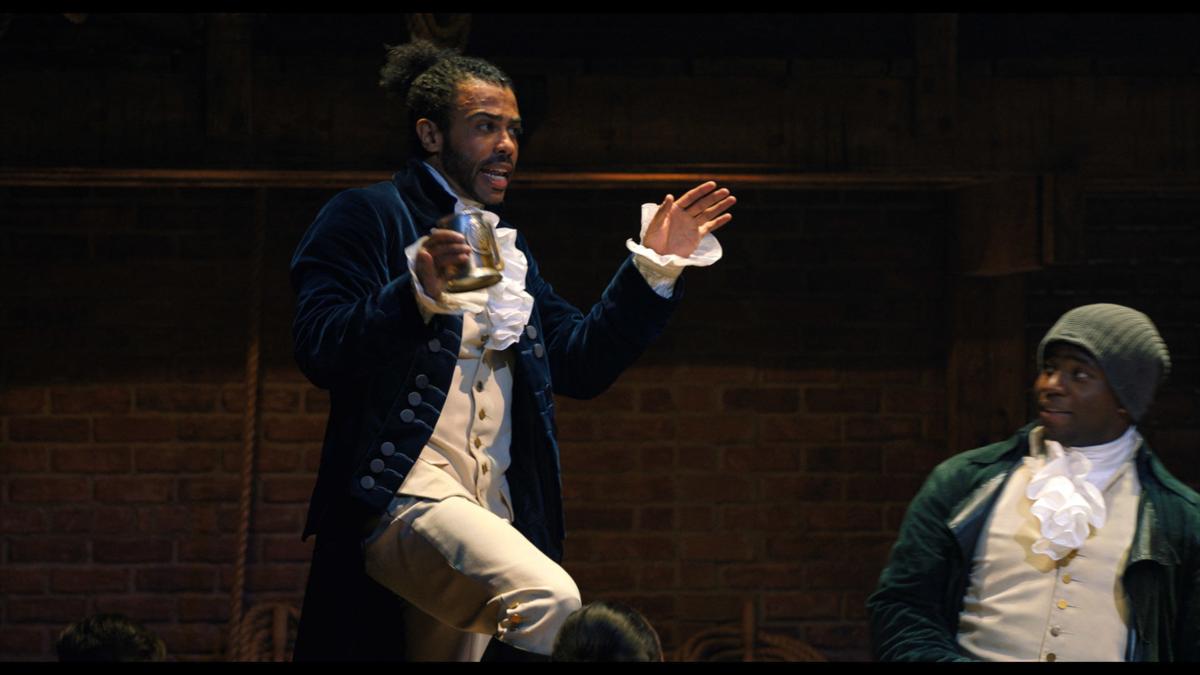