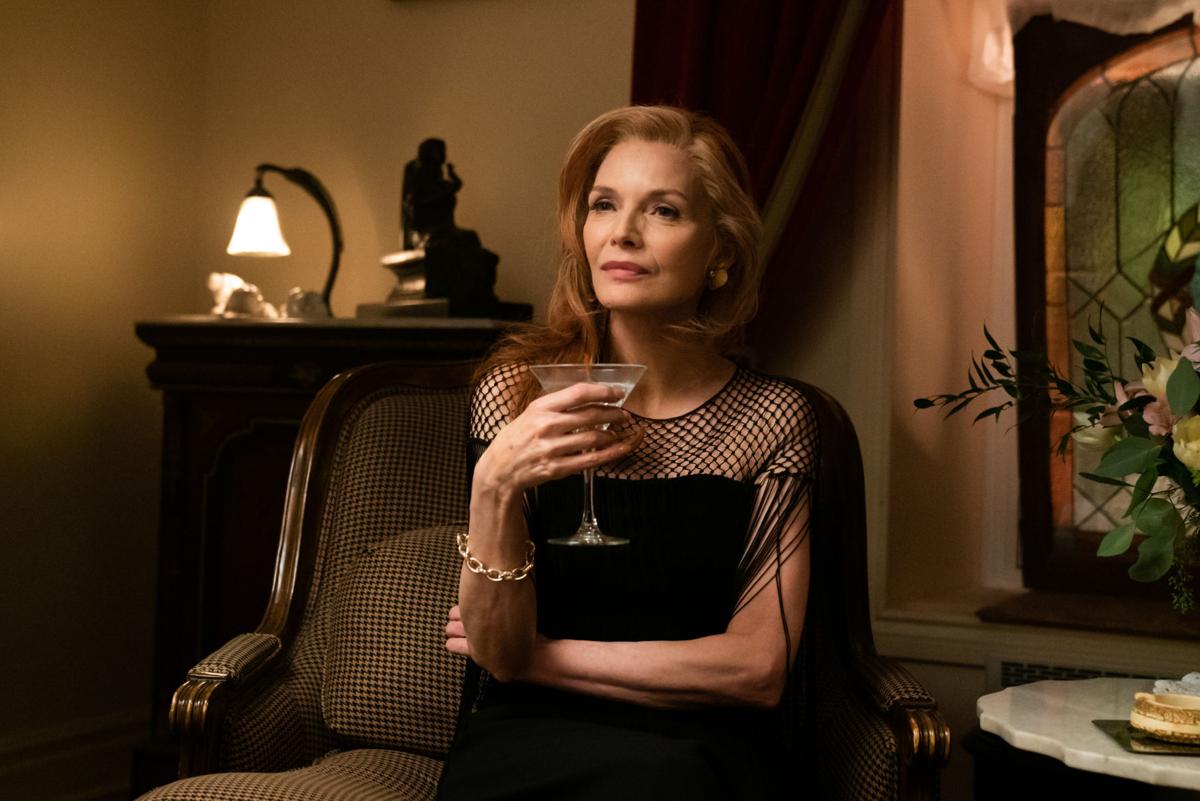 Michelle Pfeiffer plays a widow who doesn't know what to do when she doesn't have plenty of money at her disposal in "French Exit." 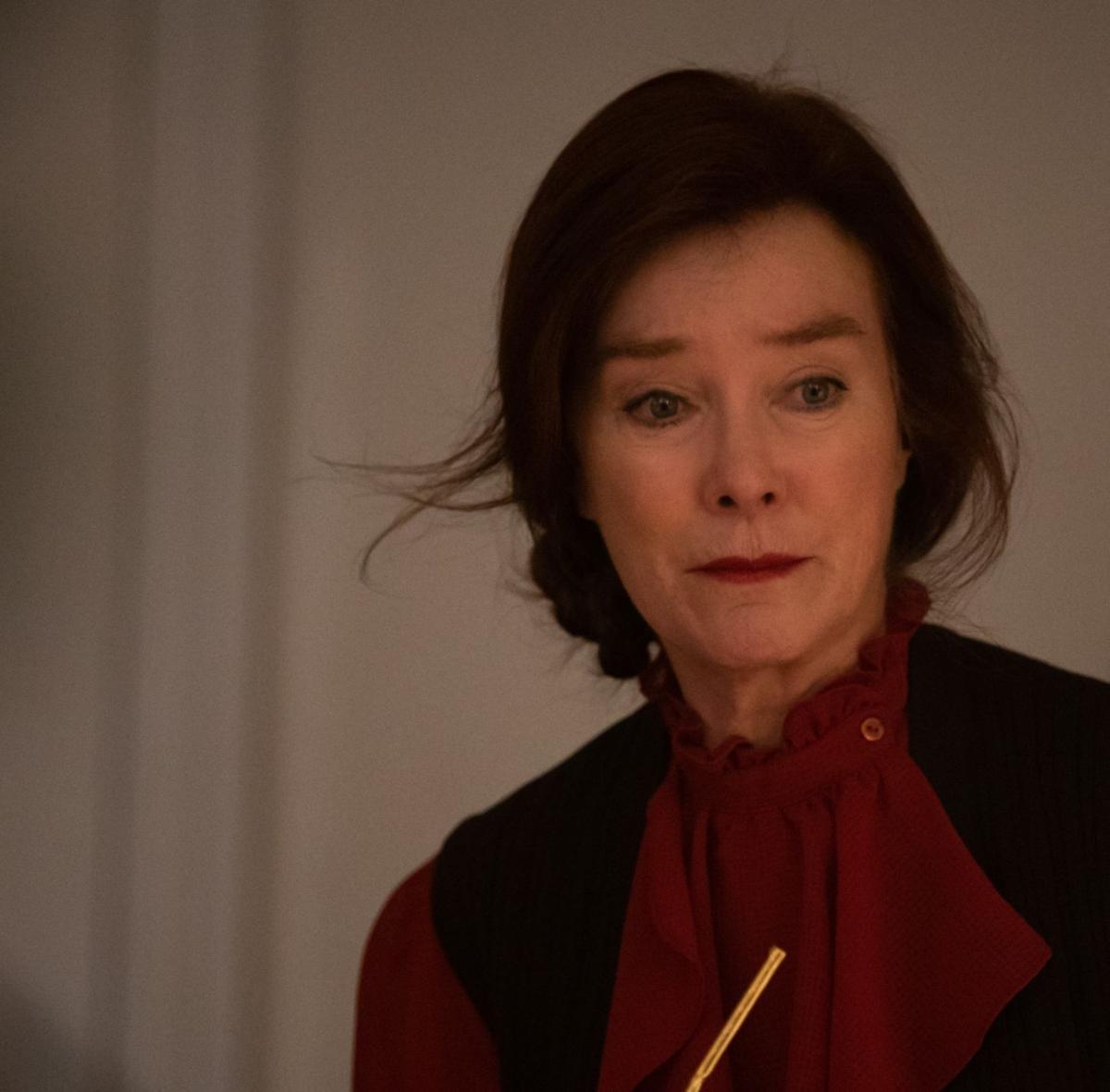 Valerie Mahaffey plays a neighbor who becomes a friend in "French Exit."

“French Exit” raises an “end-of-life” conversation but it never gets past the introductions.

Largely, that’s because director Azazel Jacobs packs much of the film with quirky characters who are just as unrealistic as its lead – a once-rich widow who decides to go to Paris and live there until the money runs out.

Michelle Pfeiffer – who’s always good – plays the haughty Frances Price, a woman who would rather die than admit she’s broke. Highly theatrical, Pfeiffer breezes through every situation and never looks back at the destruction in her wake.

For son Malcolm (Lucas Hedges), that’s good because he has no clue what he’ll do without her. Also bound for Paris, he helps fritter away the remaining money they have and bond with folks they meet on the boat to Europe. Also on board: a cat Frances believes is her late husband reincarnated.

The three move into a friend’s apartment, meet an odd collection of neighbors and try to contact the dead for some kind of direction. Meanwhile, that stack of cash Frances has in a closet starts dwindling. Will she look for a replacement source? Or will she just end it all when it goes away?

Jacobs suggest several options, but none really sticks with the woman in charge. She still lives the charmed life and doesn’t want anyone to shatter her illusion.

WATCH NOW: Movies in a Minute - "A Week Away"

A neighbor (nicely played by Valerie Mahaffey) becomes enamored with the headstrong woman and joins the character circus she leads. Soon, there are stray friends of all sorts who hitch onto the parade. But what does “French Exit” suggest?

That’s where the film gets more than a little murky. Is Frances so ill-equipped to deal with reality she doesn’t know how to change the narrative? Or is she so afraid of poverty she couldn’t bear living without expensive lunches and oddly specific fashion trends?

Plenty whirls around this Wes Anderson-lite comedy but nothing really lands. When the money all but runs out, we’re unclear what prompts anything.

Pfeiffer, of course, waltzes through scenes. But her skills could be put to better use, particularly in something more substantial. Mahaffey is a nice addition; Hedges adds nothing.

When Jacobs veers into conversations with the dead, “French Exit” walks into a creative purgatory.

“French Exit” may not have been up to the challenges a late rally for Oscar nominations presented. But it does point up the value of Pfeiffer. She’s a keeper who could do so much in the right hands.

Bruce's Take: Even Michelle Pfeiffer can't find an easy way out of the often sluggish film.

You may be impressed with Mahalia Jackson’s gospel career after watching “Robin Roberts Presents: Mahalia,” but you’ll be bowled over by Danie…

Look for “Promising Young Woman” to do well tomorrow when the Oscar nominations are announced.

You wouldn’t think anything could come close to a Tina Turner concert.

REVIEW: Is space really as boring as 'Voyagers'?

Two thoughts come to mind the minute “Voyagers” begins: Why are these young people so impossibly good looking and why are they so incredibly quiet?

Michelle Pfeiffer plays a widow who doesn't know what to do when she doesn't have plenty of money at her disposal in "French Exit."

Valerie Mahaffey plays a neighbor who becomes a friend in "French Exit."