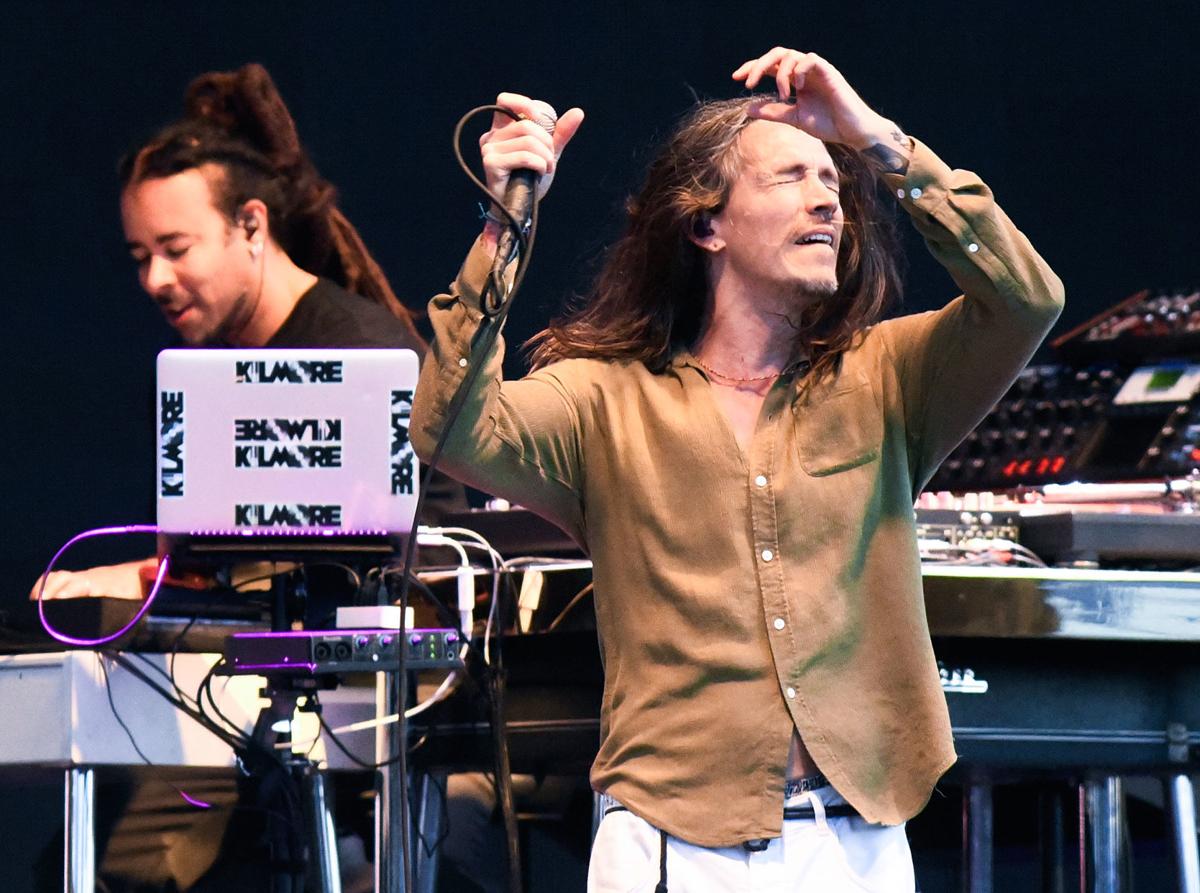 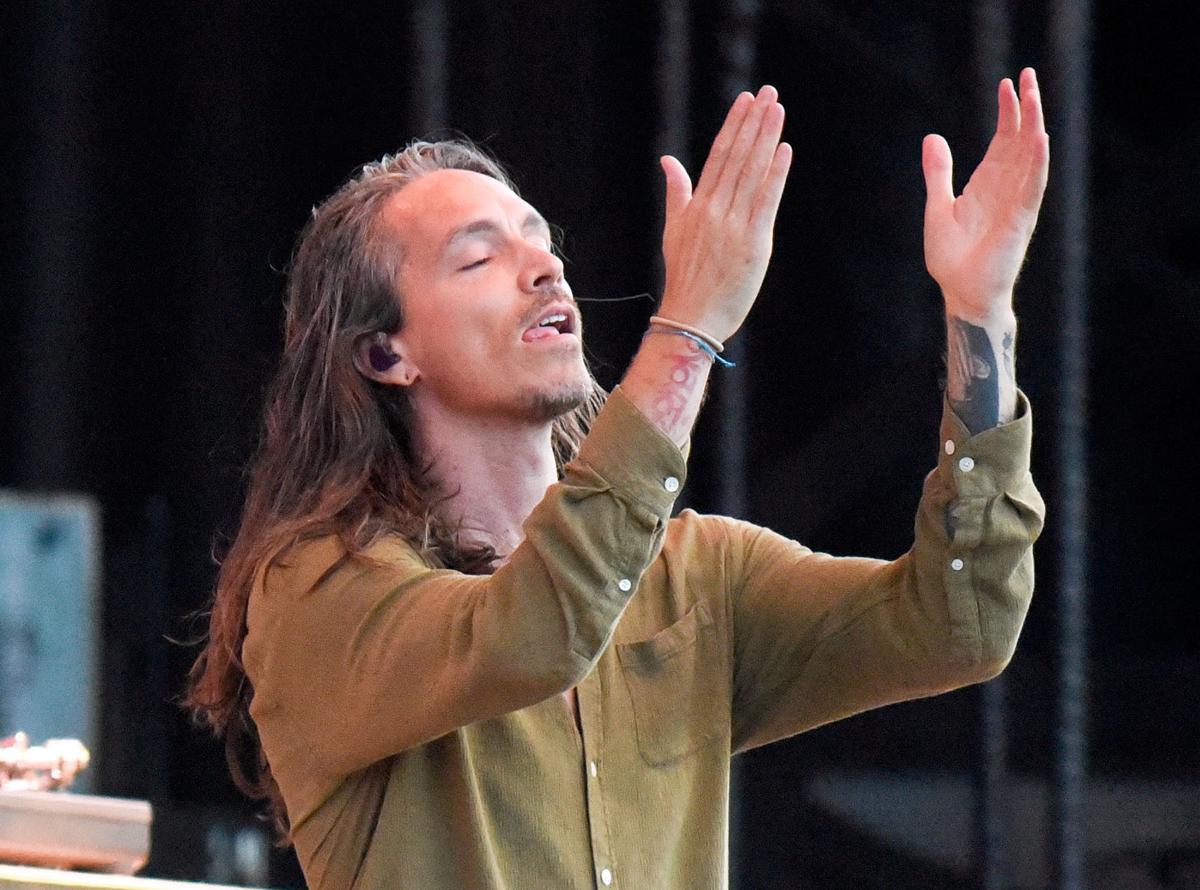 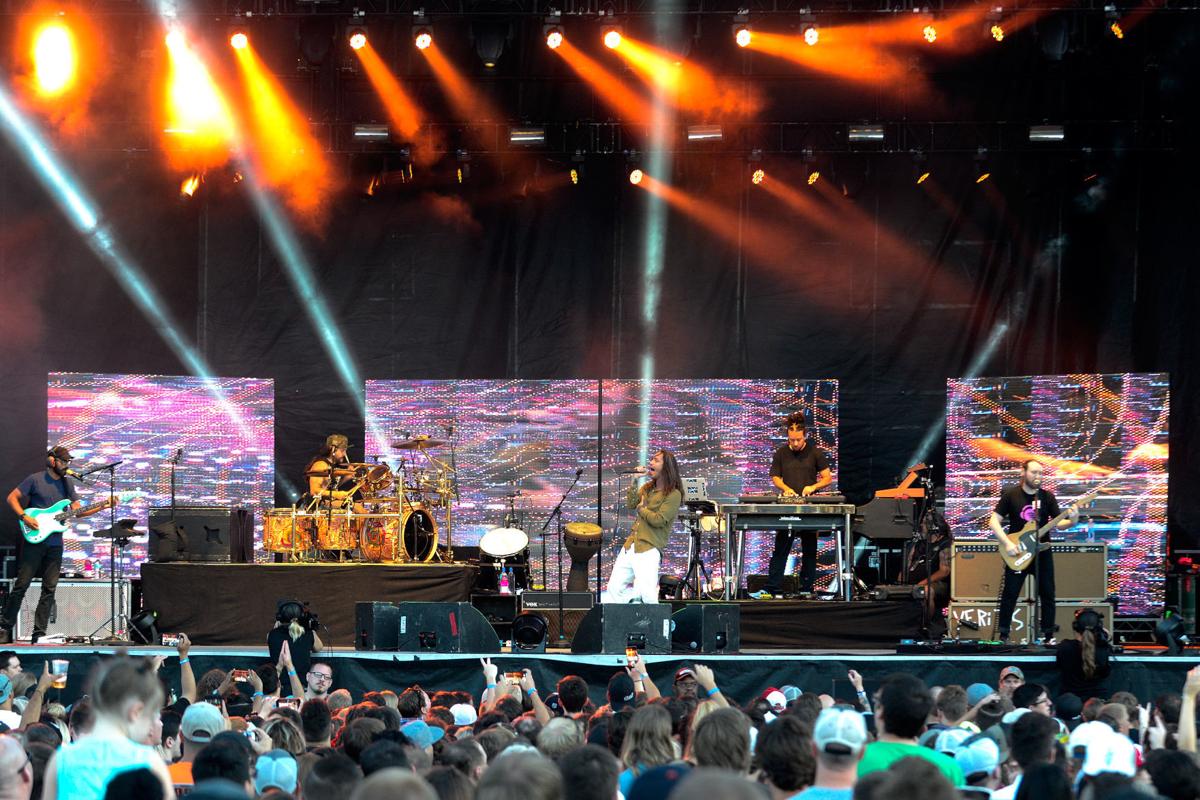 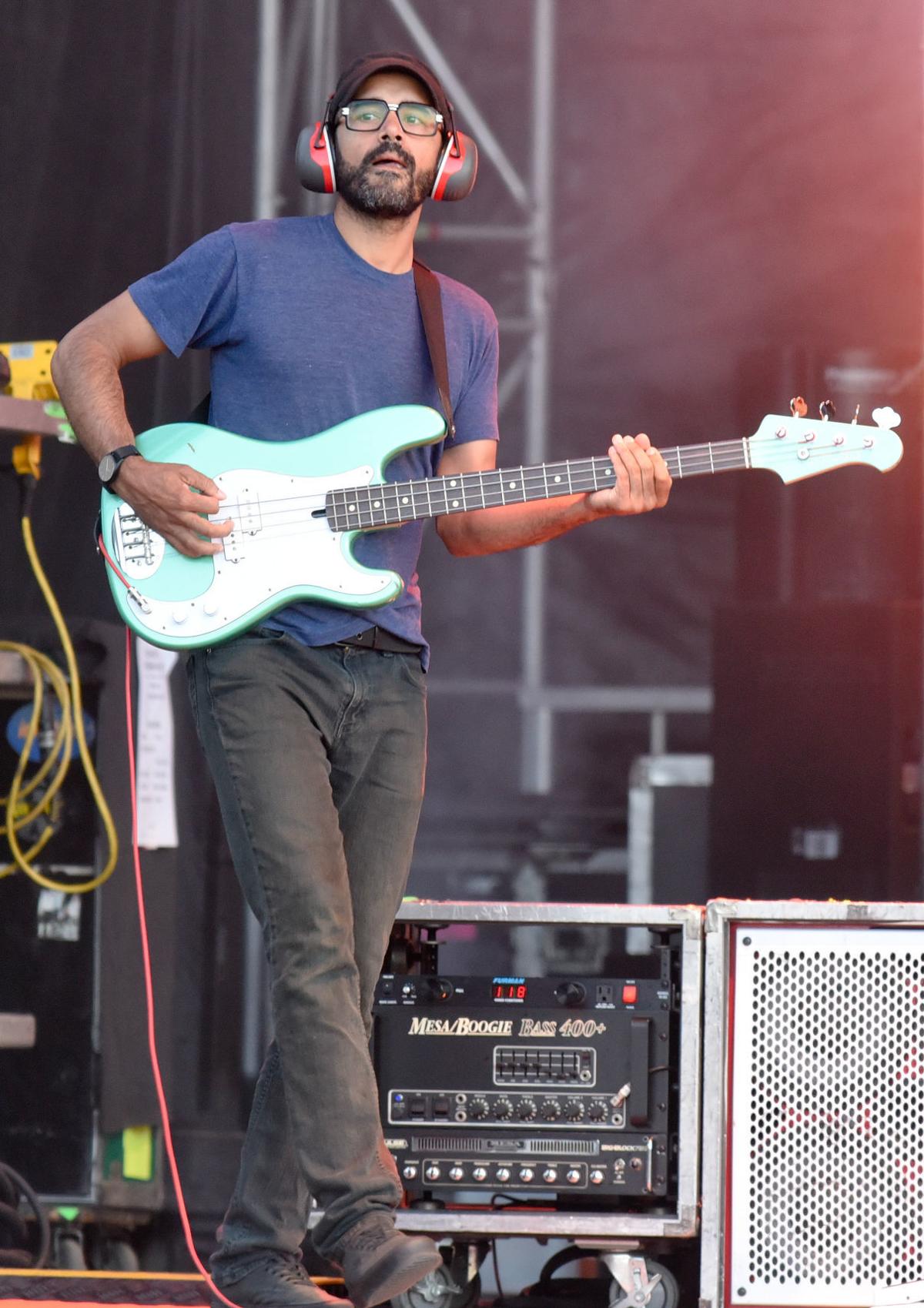 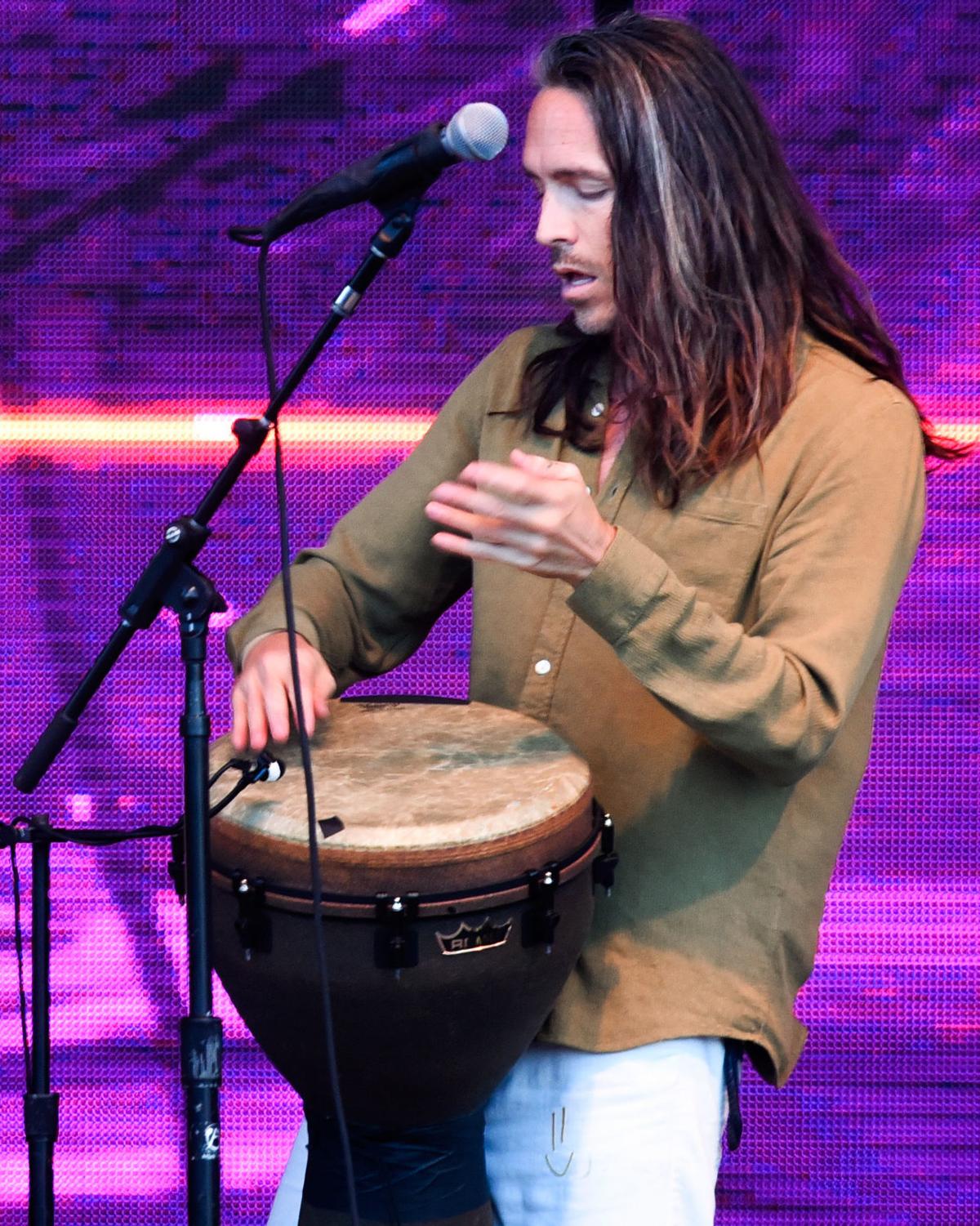 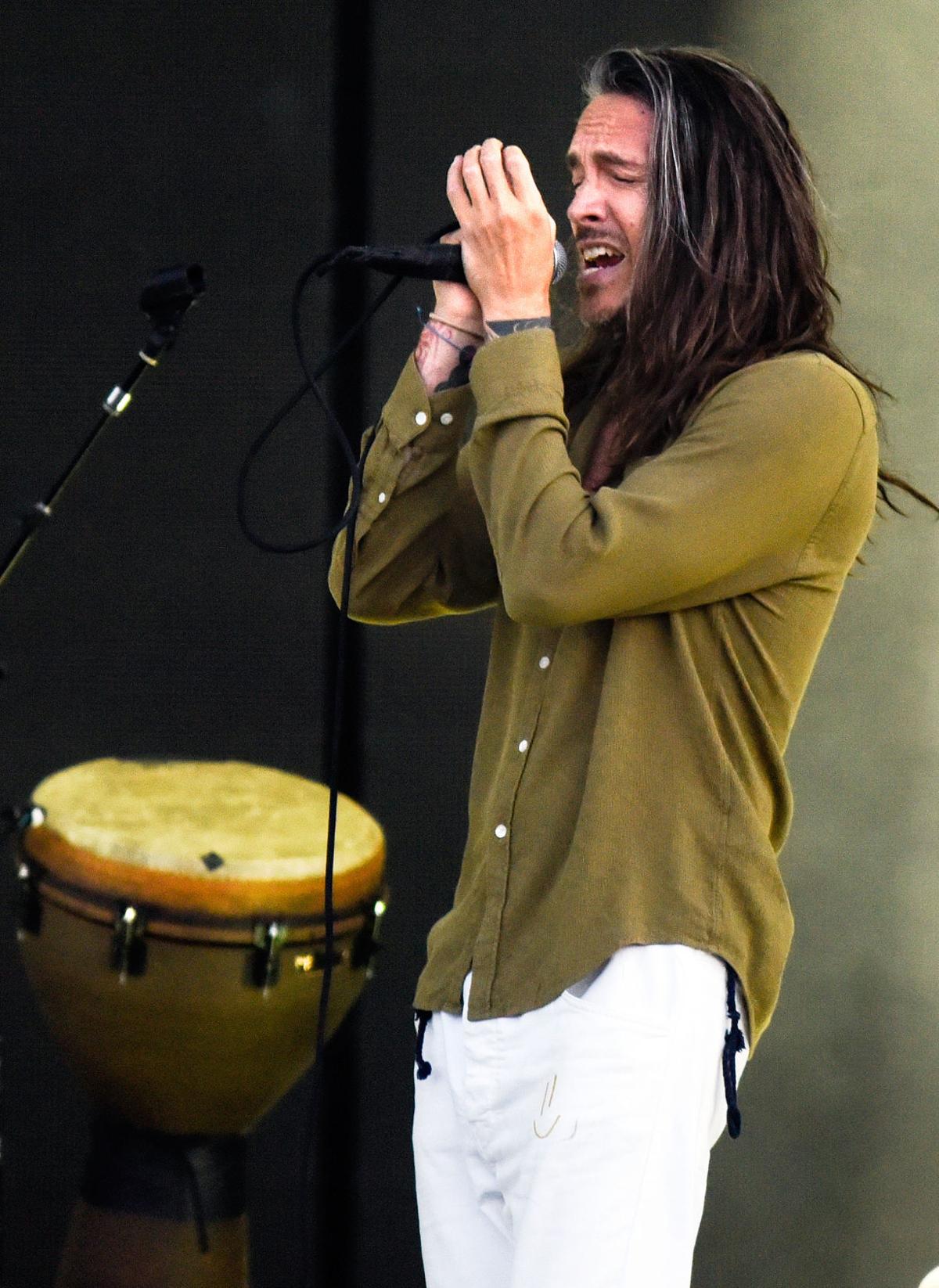 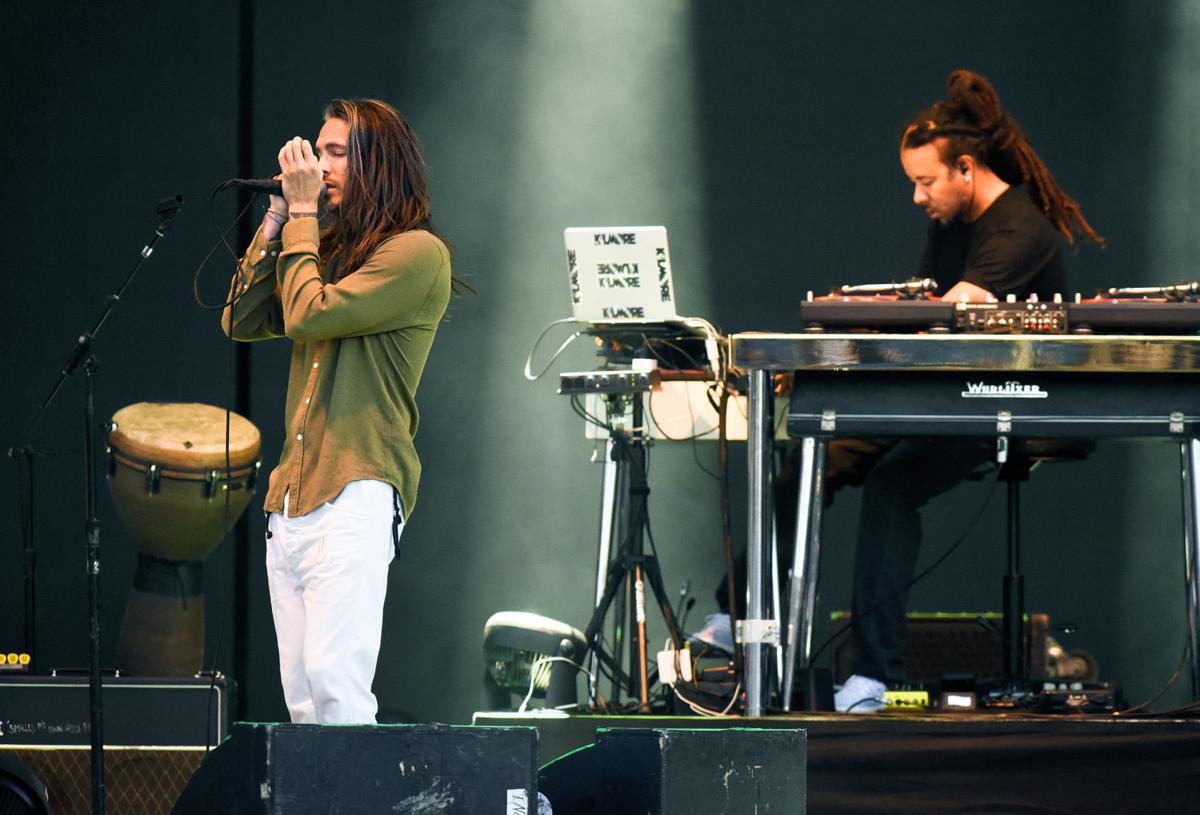 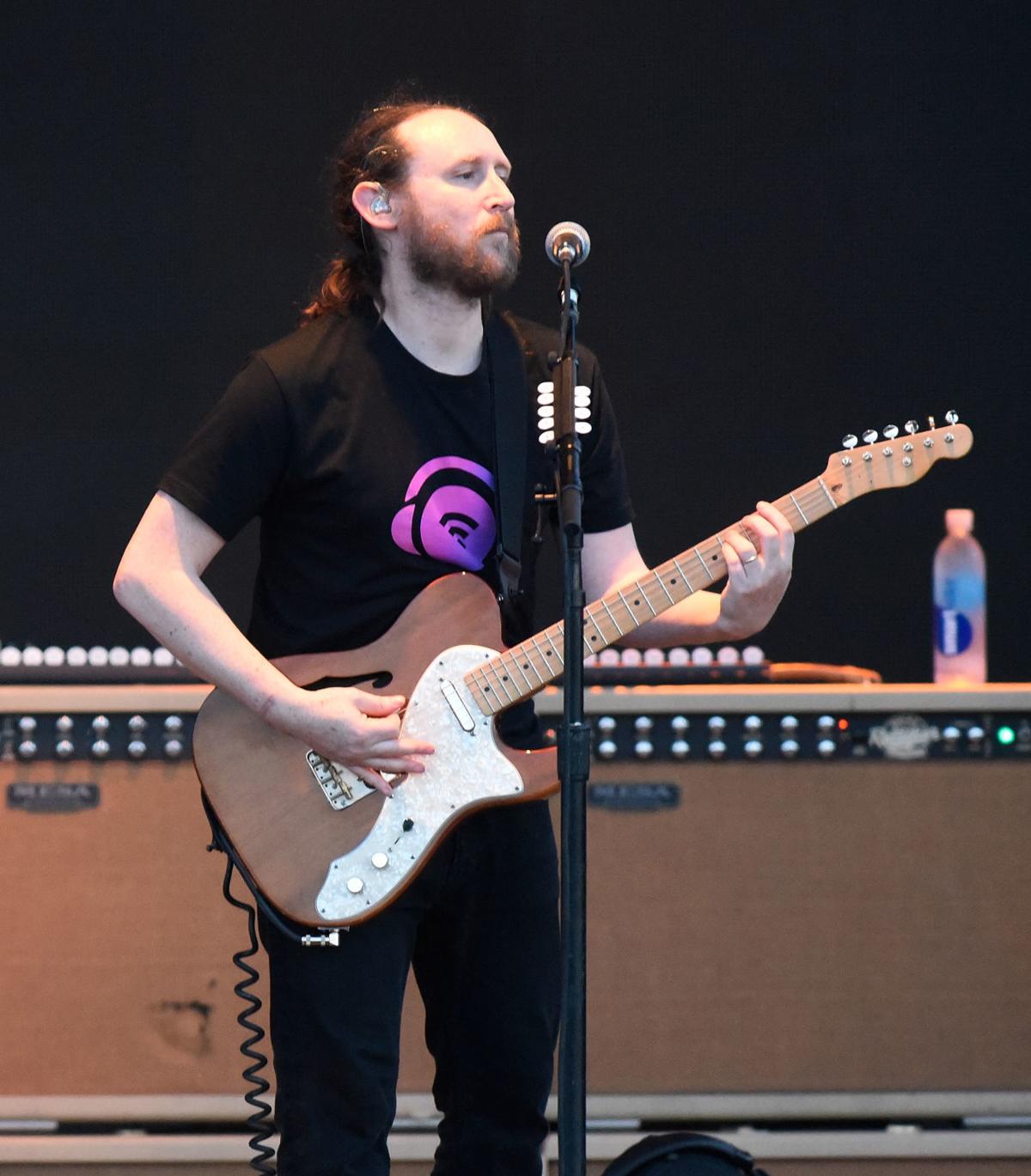 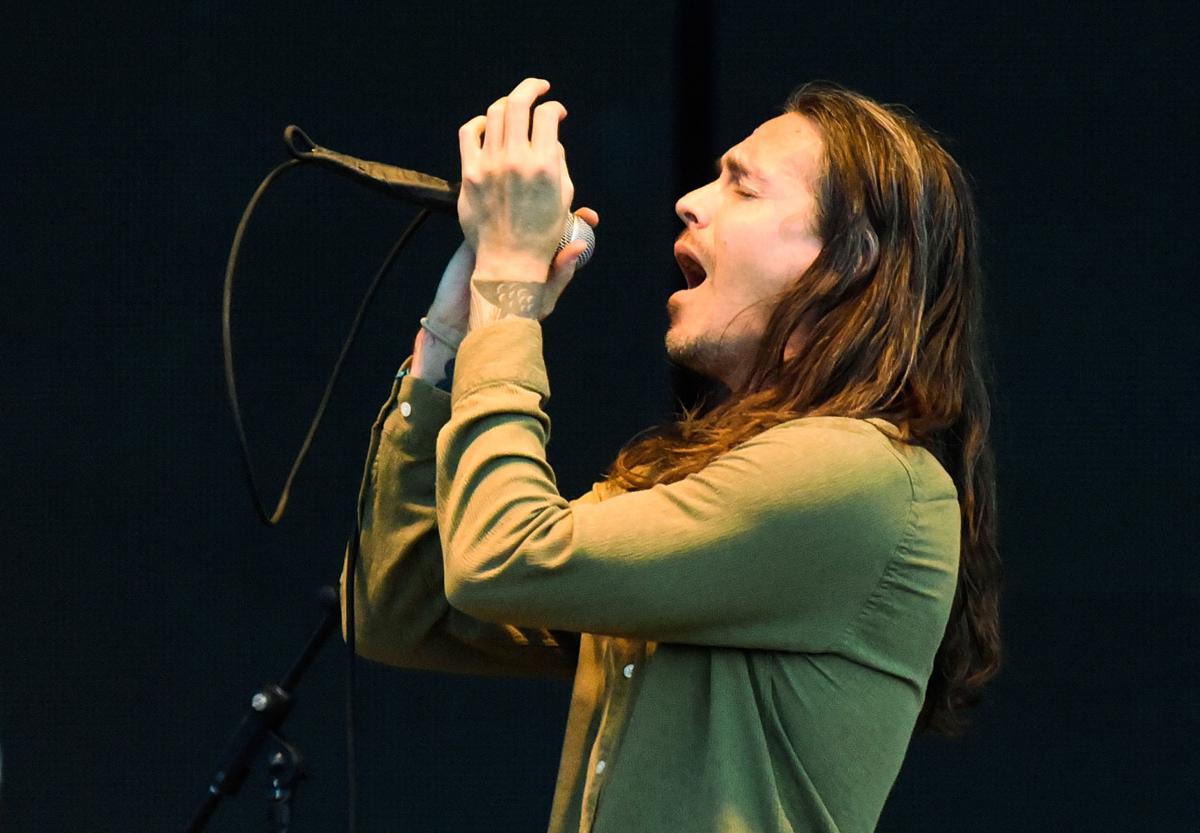 If there’s anything left of Brandon Boyd after his performance at Battery Park Saturday night, pick it up.

The lead singer for Incubus attacked every one of the band’s numbers with the kind of force you’d see in a live television concert. His voice – like a tuning fork ringing out over the crowd – was as strong and solid as fans remembered it to be 20 years ago.

While Boyd didn’t bother much with banter – he teased a couple of times before launching into a song that played off his questions: “Are you having fun?” before “No Fun” – but kept the details to a minimum.

Indeed, if you were to rely solely on the Hard Rock appearance, you wouldn’t get the irony and sarcasm that’s laced in the songs’ lyrics.

Instead, you’d marvel at Boyd’s stamina and the band’s ability to conjure moods from a number of different periods. A psychedelic moment here, a techno beat there and a lot of teases.

Before every song, either guitarist Mike Einziger or drummer Jose Pasillas would toy with the audience. Then Boyd’s eclectic phrasing would take over and suddenly, they’d be into something you’d heard for years, sans the build-up.

Boyd played drum intros on “Megalomaniac,” letting the show’s lighting designer take over some of the frenzy. While the stage just had a handful of screens to help set the mood (consider them big-screen TVs artfully arranged), the lights finished the effect.

An acting career doesn’t seem that far out of reach for the ever-moving Boyd. He found a way to work every syllable in “State of the Art” and played off the red light that bathed him during “Pardon Me.”

Einziger, Pasillas, bassist Ben Kenney and Chris Kilmore capitalized on their moments but couldn’t wrest the spotlight. Boyd was solidly in charge.

Newcomers lovelytheband opened the concert a good 15 minutes before it was slated to start. Lead singer Mitchy Collins said it was an honor to be on the same bill as Incubus, particularly since he and his bandmates were heavily influenced by its work.

While it was hard to connect the two, the Los Angeles-based musicians were fun and bouncy, able to win over an audience that probably hadn’t heard of them. Playing cuts from their upcoming debut album (out in August), they hammered home the value of friendship (in several songs) and scored with “Broken,” the single that got them on the radar. “These Are My Friends” could be a strong introduction for others.

The night, though, belonged to Boyd, who’s ready for just about anything.

It was a scorcher of a Friday night when Brandon Lay and Walker Hayes played at Battery Park.

Thanks to a series of ducts blowing air on her, Kesha didn’t let the heat – or the humidity – slow her down at Battery Park Friday night.

REVIEW: Pitbull brings the sexy (back or not) to Battery Park

Sioux City will never be mistaken for Miami but that didn’t stop Pitbull from bringing a South Beach vibe to Battery Park Friday night.