You’ve heard of grade inflation. But paddle inflation? That’s what “Dancing with the Stars” had Monday night. EVERYONE got a perfect score.

Some – like Nev Schulman’s double 30s – were merited. Others were just a way to build tension before next week’s finals.

Call it the judges’ parting gift.

Because the show can’t have six in the finals, viewers got to send home one couple, judges dropped another.

Johnny Weir had the lowest number of votes; Skai Jackson and Justina Machado faced off for the final spot. The judges chose to keep Machado based on her growth and consistency.

The next step: Derek Hough moves into 'Dancing with the Stars' judge's seat

And that means? Nelly, with the lowest scores of the season made it through. He did a great jive Monday, but there were a lot of leaden dances leading up to it. Still, he’s a recognizable celebrity who also agreed to perform next week. So, Nelly.

During that paddle frenzy (yes, they all got 30s in their second dance), Schulman stood out. He did a contemporary dance, choreographed by partner Jenna Johnson, that was exquisite. The two were synchronized, emotional and, frankly, stunning. Johnson deserves an Emmy nomination for her work. It was that good.

The other 30s? They were generous, for the most part.

Kaitlyn Bristowe, the biggest threat to Schulman, got two 30s as well. The first – for a “redo” dance -- was a fiery paso doble; the second was a contemporary tribute to a friend. She was good, but Schulman had more passion.

In the finals, they’re going to be the two to beat.

And then? Nelly is the “people’s” choice, largely because he’s not that great at ballroom dancing. Machado, however, is a very fluid dancer who has made great progress during the season. She also carries the banner for older participants (she’s the oldest dancer in this year’s competition) and deserves a strong finish.

Interestingly, Weir did a jazz dance that referenced his skating career and, yes, he could have been one of the final four. “DWTS,” however, is often a popularity contest and that’s what hurt him. It wasn’t scored like an Olympic event.

Jackson, the youngest competitor, had some stumbles along the way (and some costumes that were way too adult), but held her own with her elders. Had she been in “Dancing Jr.” she would have smoked it.

Producers could invite her back in a handful of years and she could win it. She had a smooth Viennese waltz that showcased her in a good way.

If the scores were tallied Monday, Schulman would be the mirror-ball holder. He has been consistently great all season long. But, as we’ve learned, the best doesn’t always get the trophy.

Look for Schulman and Bristowe to kick it ... and one will scream.

A recount? Backstreet's AJ McLean is back with the group, thanks to "DWTS"

Why didn't Nev Schulman win 'Dancing with the Stars'?

Schulman was the best. But “DWTS” doesn’t just reward that; it factors in popularity. 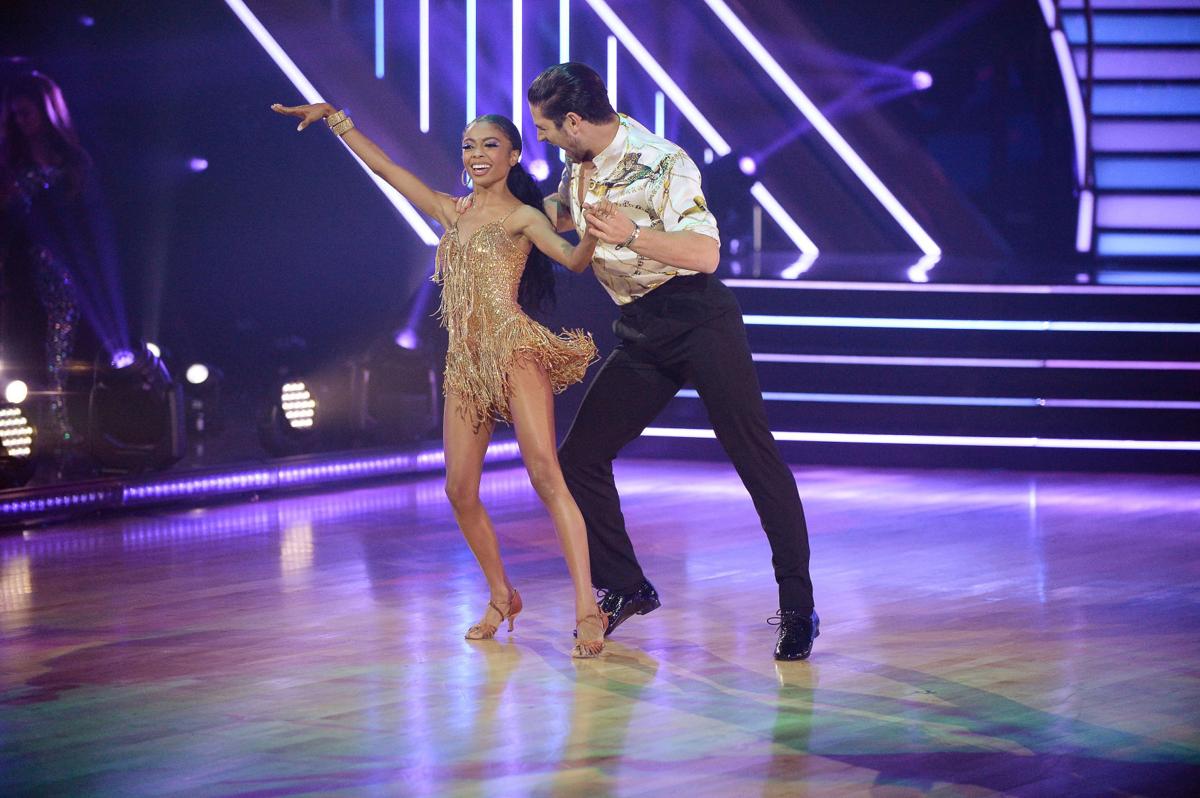 Skai Jackson and Alan Bersten got redemption on "Dancing with the Stars" but they were still eliminated Monday night. 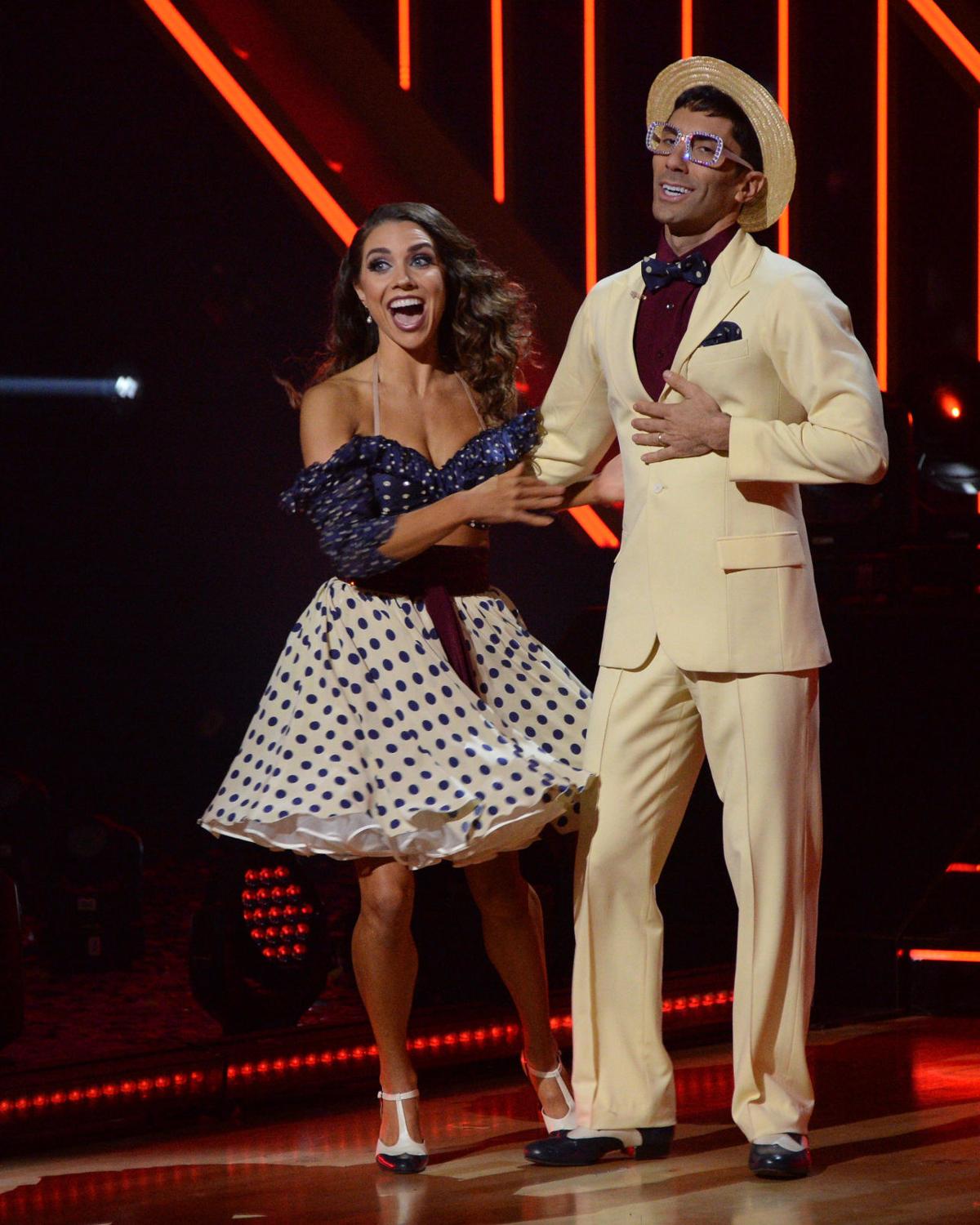 Nev Schulman and Jenna Johnson had top scores during the semi-finals and rank as the ones to beat on "Dancing with the Stars."