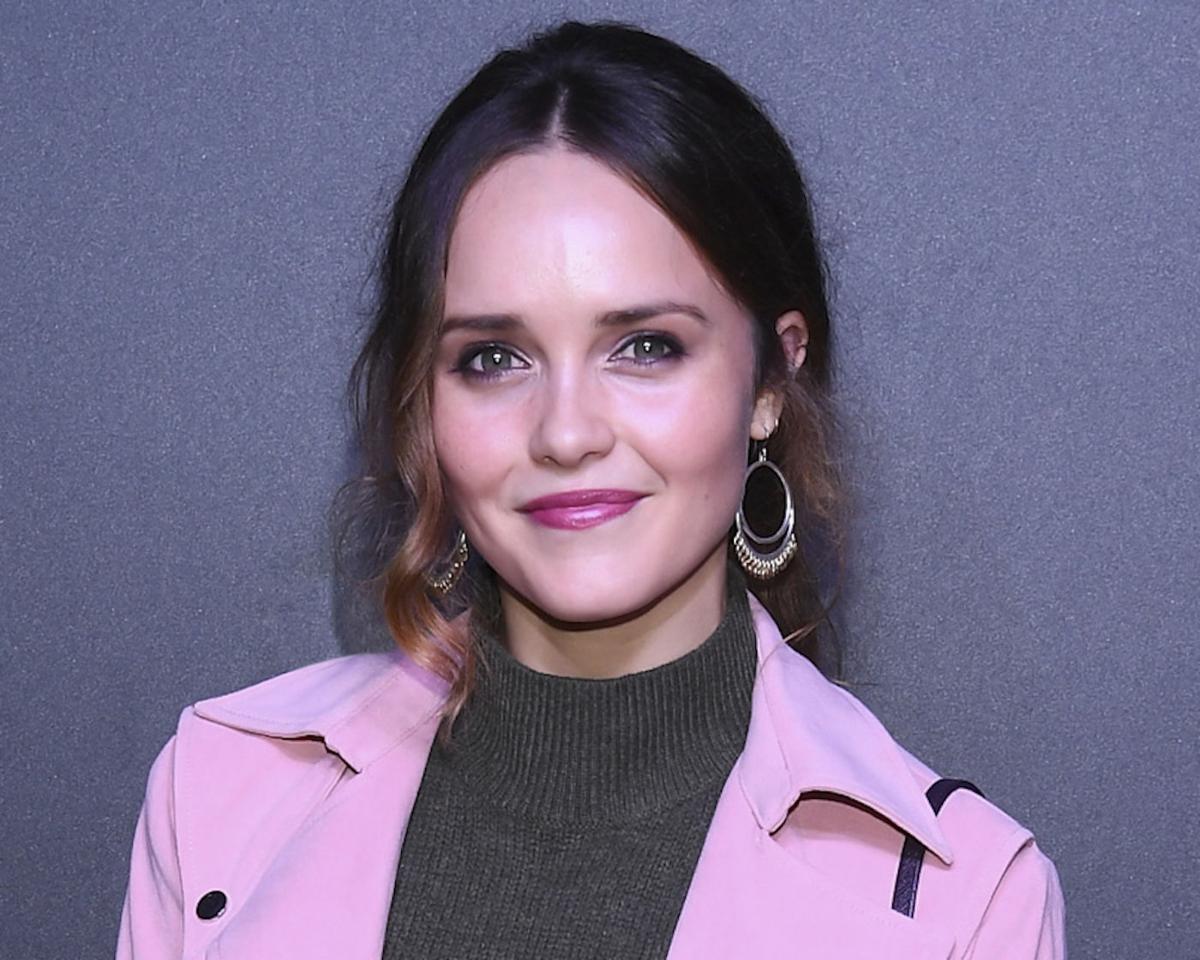 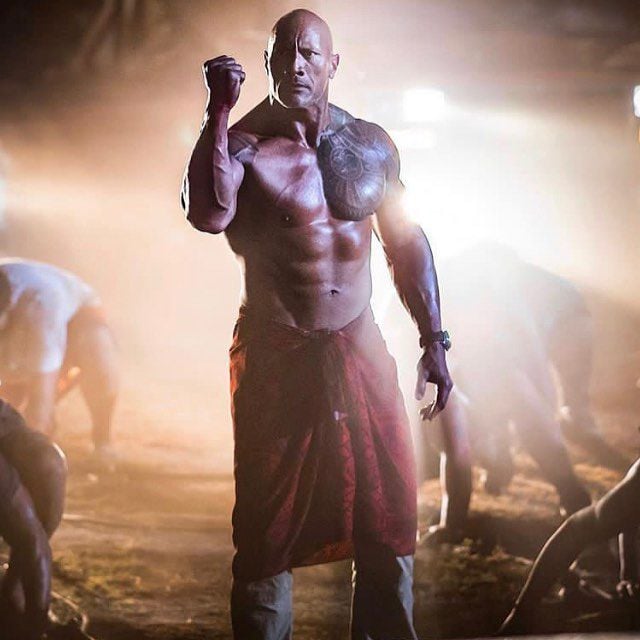 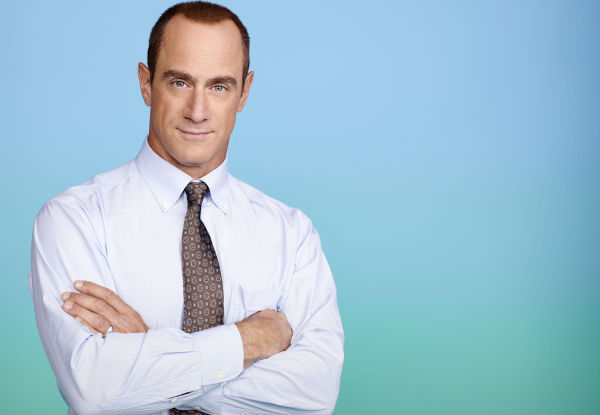 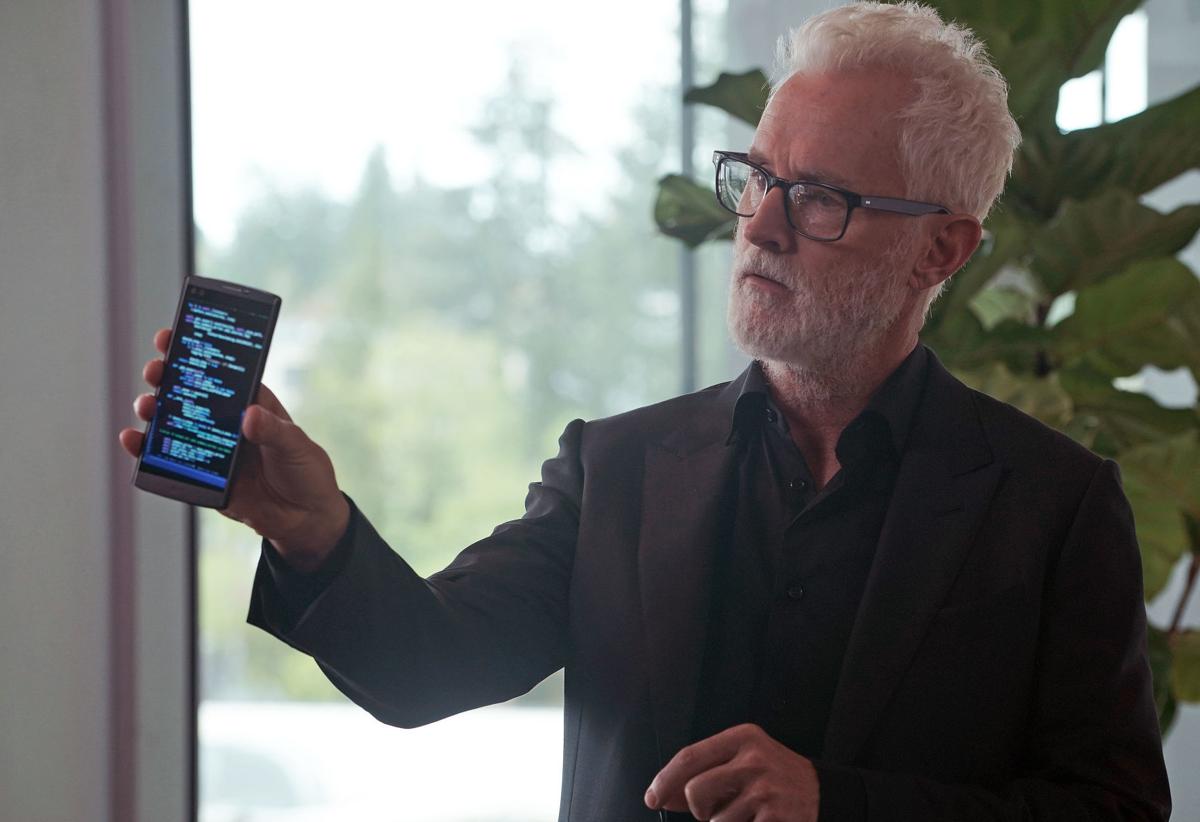 John Slattery in "neXt." 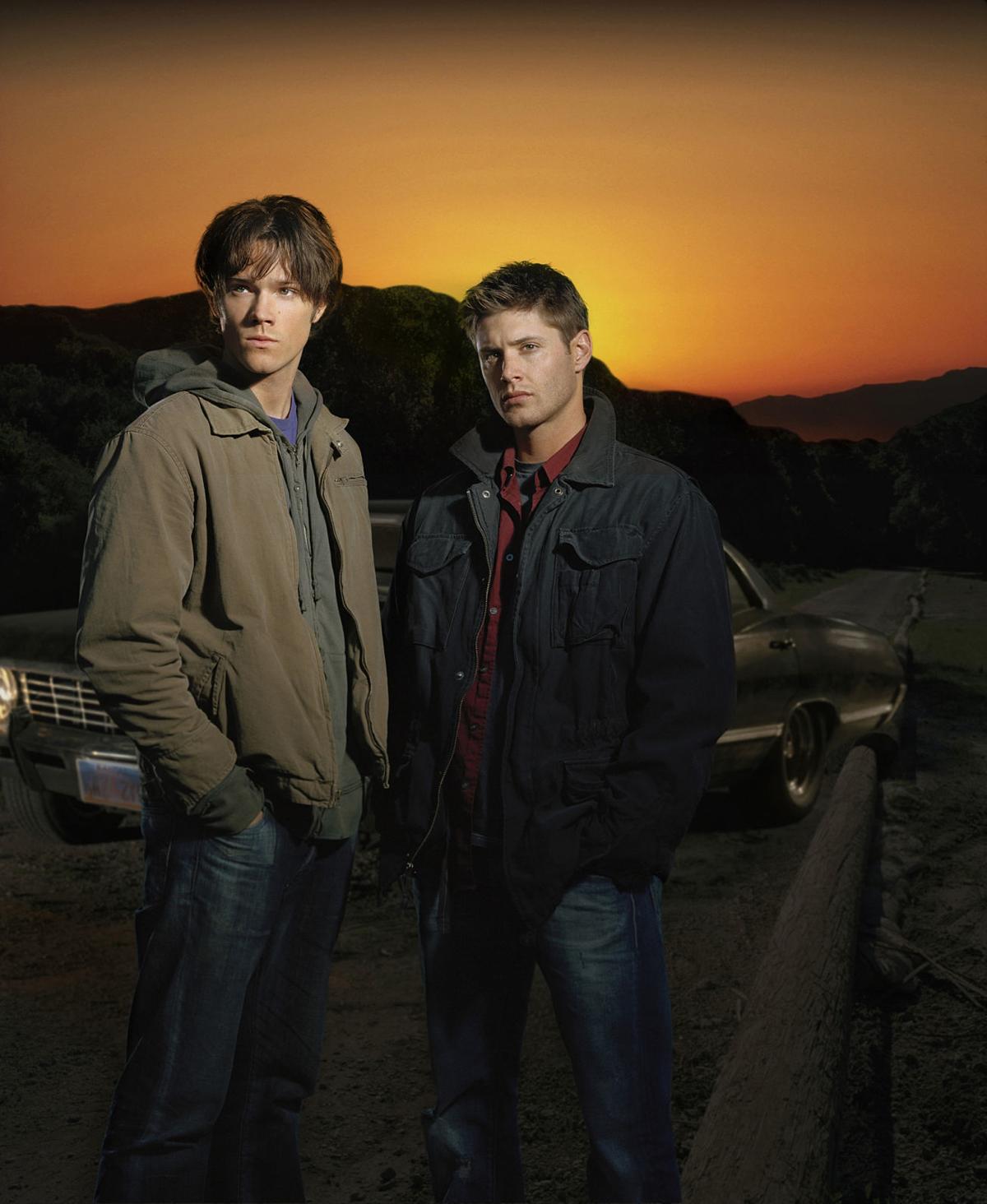 An early look at "Supernatural" when it was on The WB. Jared Padelecki, left, and Jensen Ackles. 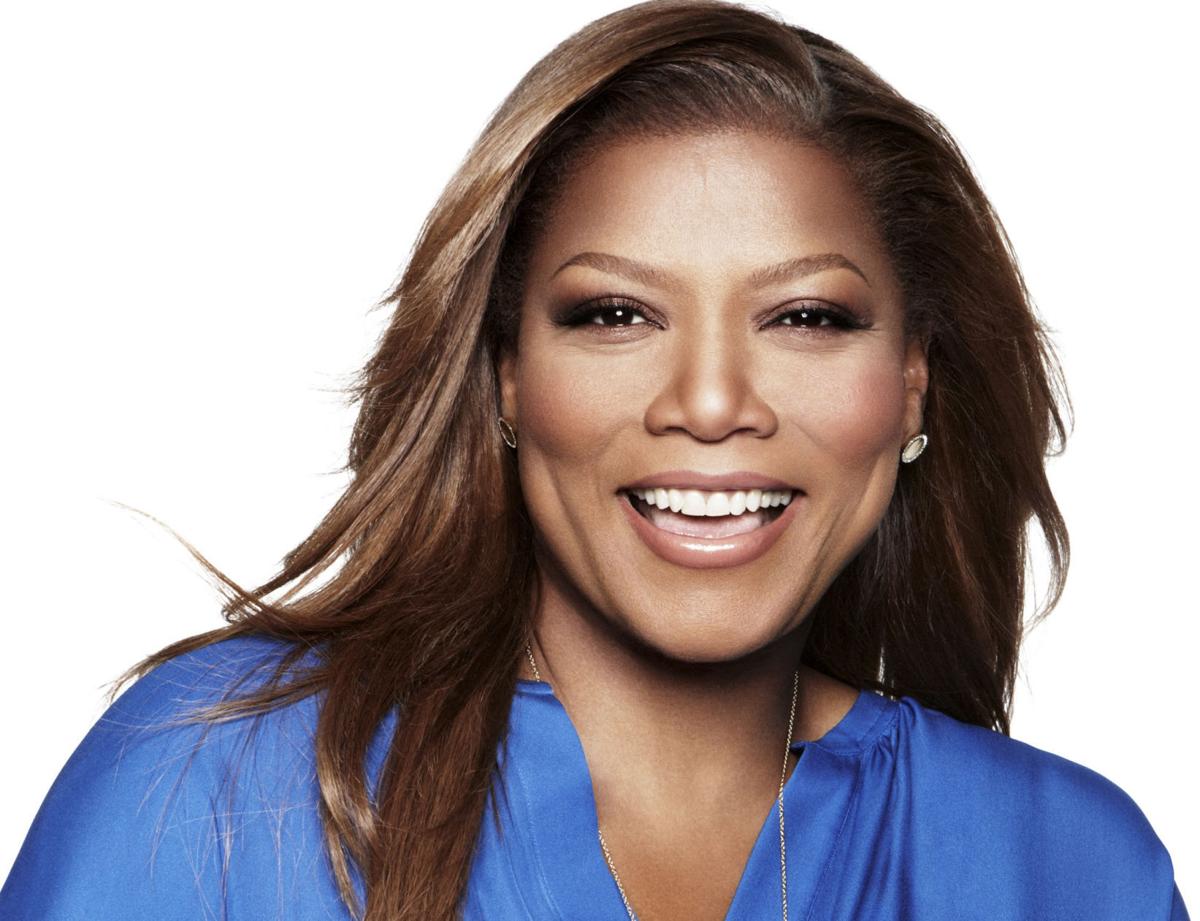 Queen Latifah stars in "The Equalizer."

Will there be a fall television season?

That’s a question that hangs in the air, even though broadcast officials have indicated that, yes, it's going to happen, one way or another.

Many of the entries on the schedules were shows shot and ready before the end of the 2019-2020 season. Many of the surprises may be delayed if actors can’t get back to work by August.

To hedge their bets, all of the broadcast networks have cable or streaming services that could fill the gaps until episodes are ready.

The CW won't begin its official season until January, buying it plenty of time.

Among the retooled concepts: “The Equalizer,” “Kung Fu,” “Silence of the Lambs” and “Superman.”

By network, here’s what’s currently on the schedule:

CALL YOUR MOTHER (Comedy): Kyra Sedgwick plays a mom who moves closer to her adult children to be part of their lives. Kari Lizer, who produced “The New Adventures of Old Christine,” is the force behind this one.

UNITED WE FALL (Comedy): Jane Curtin moves into her son’s home and causes chaos. Will Sasso and Christina Vidal star as the lucky family members.

B POSITIVE (Comedy): A therapist discovers he needs a kidney transplant. A potential donor just happens to be a woman from his past. Thomas Middleditch and Annaleigh Ashford star. Even better? It’s created by Chuck Lorre and Marco Pennette, two proven hit-makers.

THE EQUALIZER (Drama): Queen Latifah gets to be the avenging angel in this twist on an earlier CBS hit. Chris Noth (“Mr. Big” on “Sex and the City”) joins her as a former CIA director.

CLARICE (Drama): The role that brought Jodie Foster an Oscar could be a winner for Rebecca Breeds, who plays Clarice Starling at another time in her life.

SWAMP THING (Drama): Adding to the CW's reputation as the network home of sci-fi, this drama features Derek Mears as a plant-based creature who fights crime around a Louisiana swamp.

SUPERMAN & LOIS (Drama): Tyler Hoechlin and Bitsie Tulloch are the latest who get to inhabit the world covered by the Daily Planet. This time, however, they’re parents, coping with the demands of children who may not be willing to split their time with supervillains.

WALKER (Drama): You knew it wasn’t going to take forever to get a “Walker, Texas Ranger” reboot and, here it is. Jared Padalecki steps into Chuck Norris’ boots.

KUNG FU (Drama): A Chinese-American woman (Olivia Liang) goes on the journey that made David Carradine a star. Set in contemporary times, it finds her using her martial arts skills to protect San Francisco from the evil Triad.

THE REPUBLIC OF SARAH (Drama): A high school teacher figures out a way to help her fellow townspeople create their own country before it’s ruined by a mining company. Stella Baker stars in a concept that was first expected to land at CBS.

FILTHY RICH (Drama): Kim Cattrall gets to test her soap skills as the matriarch of a family of televangelists. When her husband goes missing, she’s forced to make big decisions. Particularly when children from previous relationships turn up. Tate Taylor wrote and produces.

NEXT (Drama): Are those devices in your home taking over? That’s what a group of people discover when artificial intelligence becomes super intelligence. John Slattery is the star.

L.A.’S FINEST (Drama): The two-hander about L.A. cops (which premiered on Spectrum) gets a broadcast home. A spinoff from “Bad Boys,” it stars Jessica Alba and Gabrielle Union as friends and partners.

CALL ME KAT (Comedy): When marriage doesn’t seem to be in the cards for a 39-year-old woman, she takes the money set aside for her wedding and opens a cat café in Kentucky. Mayim Bialik plays the leading role, which was based on “Miranda,” the hit comedy Miranda Hart created in Great Britain.

HOUSEBROKEN (Animation): Comedy about a therapy dog who sizes up humans.

LAW & ORDER: HATE CRIMES (Drama): Another in the "Law & Order" franchise. This one looks at the hate crimes task force.

LAW & ORDER: SVU spinoff (Drama): Christopher Meloni returns to the family, this time as the head of an organized crime unit. There should be room for crossovers with his old SVU home.

TRANSPLANT (Drama): A Syrian doctor tries to rebuild his life in Canada. Originally airing on Canada's CTV, it's expected to be a nice fit with "New Amsterdam." Hamza Haq stars.

YOUNG ROCK (Comedy): The formative years of Dwayne Johnson's life are given ample space in this comedy. The producer of "Fresh Off the Boat" helps Johnson crack the "Young Rock."

She was slated to be in “Who’s Afraid of Virginia Woolf?” on Broadway and had already been in previews when the show was closed in March. That's in addition to classic roles on “Roseanne” and “The Conners.”

Violent, senseless and questionable, the film tries to deflate the divide that exists in the United States. While some might get a chuckle, most of it is tasteless, particularly since it tries to turn the current narrative upside down.

Emmy says goodbye: Who will nab nominations next week?

The final contenders for the 72nd Annual Emmy Awards will be announced Tuesday. Here are Bruce Miller's expert selections for who's likely to lead the pack.

Rather than spend the coronavirus pandemic looking for something new, Bruce Miller decided to revisit something from his past. Here's what a second viewing of the show reveals.

Who will win the Emmys? 'Watchmen,' 'Schitt's Creek' and 'Succession' are the leaders

You have one month to catch up on your TV viewing. Let Bruce Miller guide you to what you need to watch before the Sept. 20 show (yes, it's going to be Zoomed).

Too traditional for its own good, it needs to mix things up on a grand scale and keep viewers off guard. At this level, it’s just a change of pace for those weaned on “Desperate Housewives.”

Set in 1950s Kansas City, this “Fargo” introduces rival gangs hoping to keep the others in check. It has plenty of those “Godfather” hallmarks and a scope that Whishaw says he rarely sees in British television.

'Sweeping' up: Comedian Leslie Jones wants to bring joy to shopping, even now

“Supermarket Sweep,” a revival of the old game show, was among the first fall series to begin production. It started at the end of July and completed production without incident.

“Walker, Texas Ranger” painted its lawman as a bit of a lone wolf. The new edition includes a brother, two children and his parents — plus more diverse perspectives. 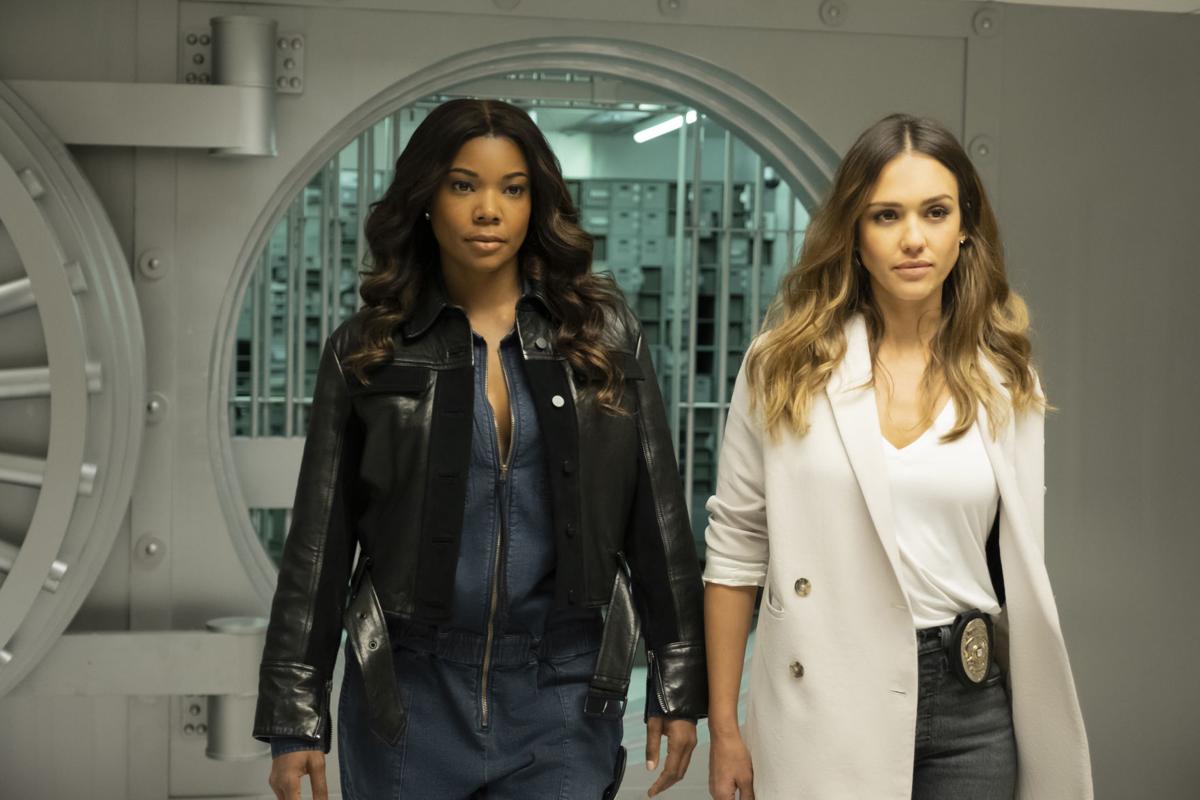 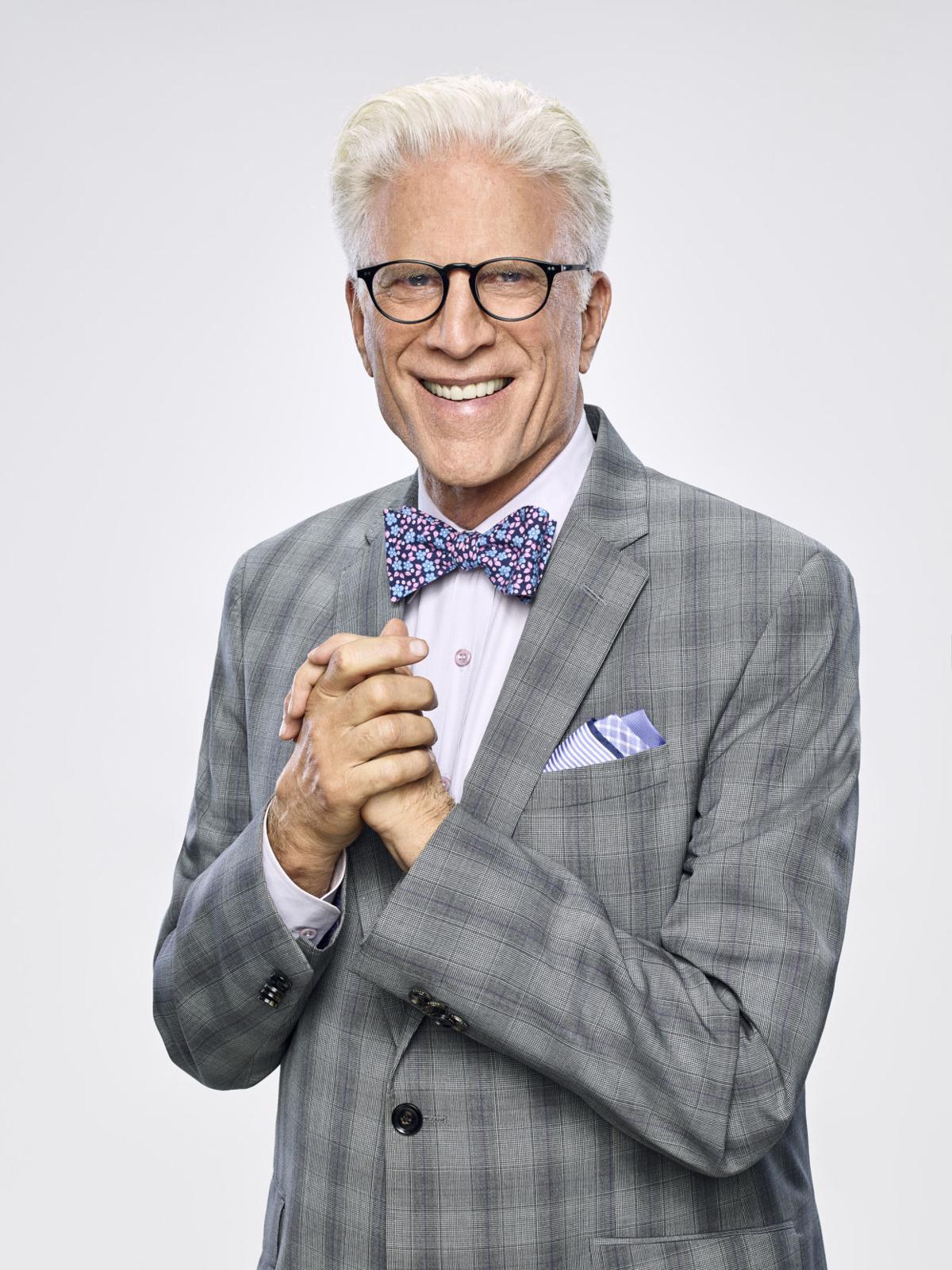 Ted Danson as Michael on "The Good Place." 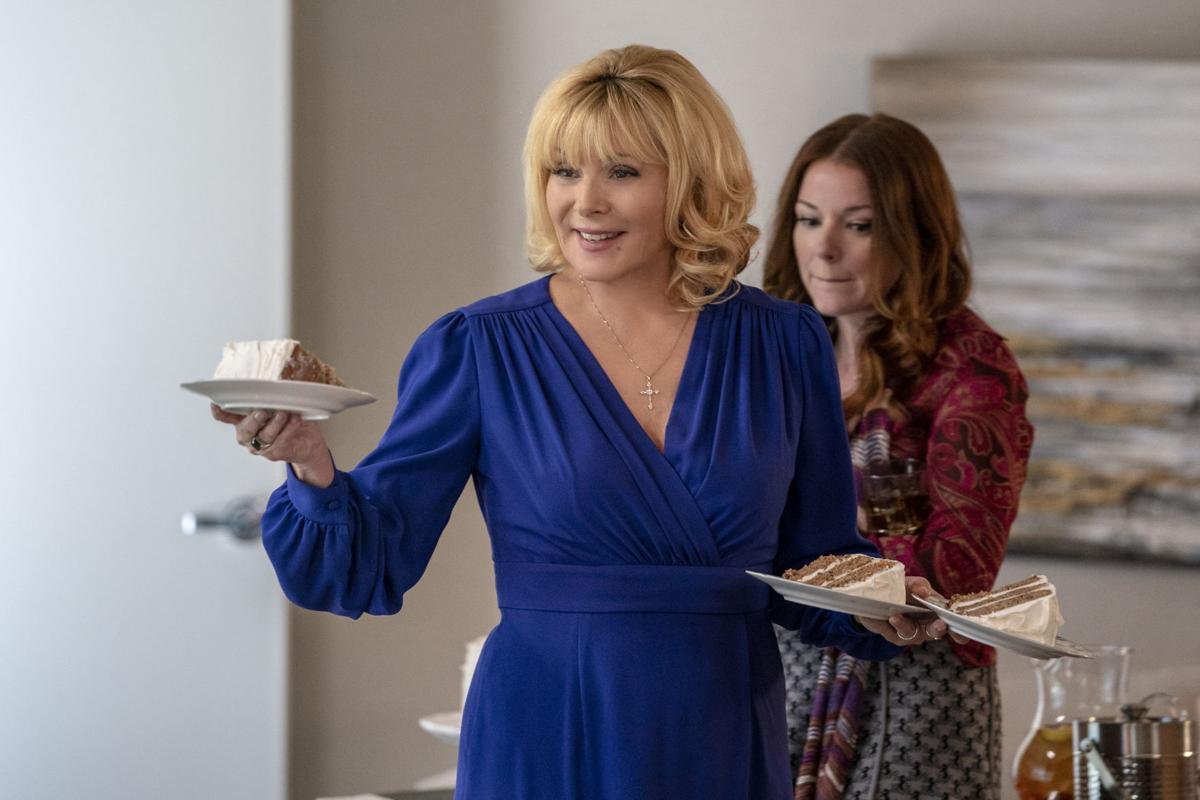 Kim Cattrall, left, and Aubrey Dollar star in "Filthy Rich," a new drama premiering on Tuesdays in the fall on Fox.

John Slattery in "neXt."

An early look at "Supernatural" when it was on The WB. Jared Padelecki, left, and Jensen Ackles.

Queen Latifah stars in "The Equalizer." 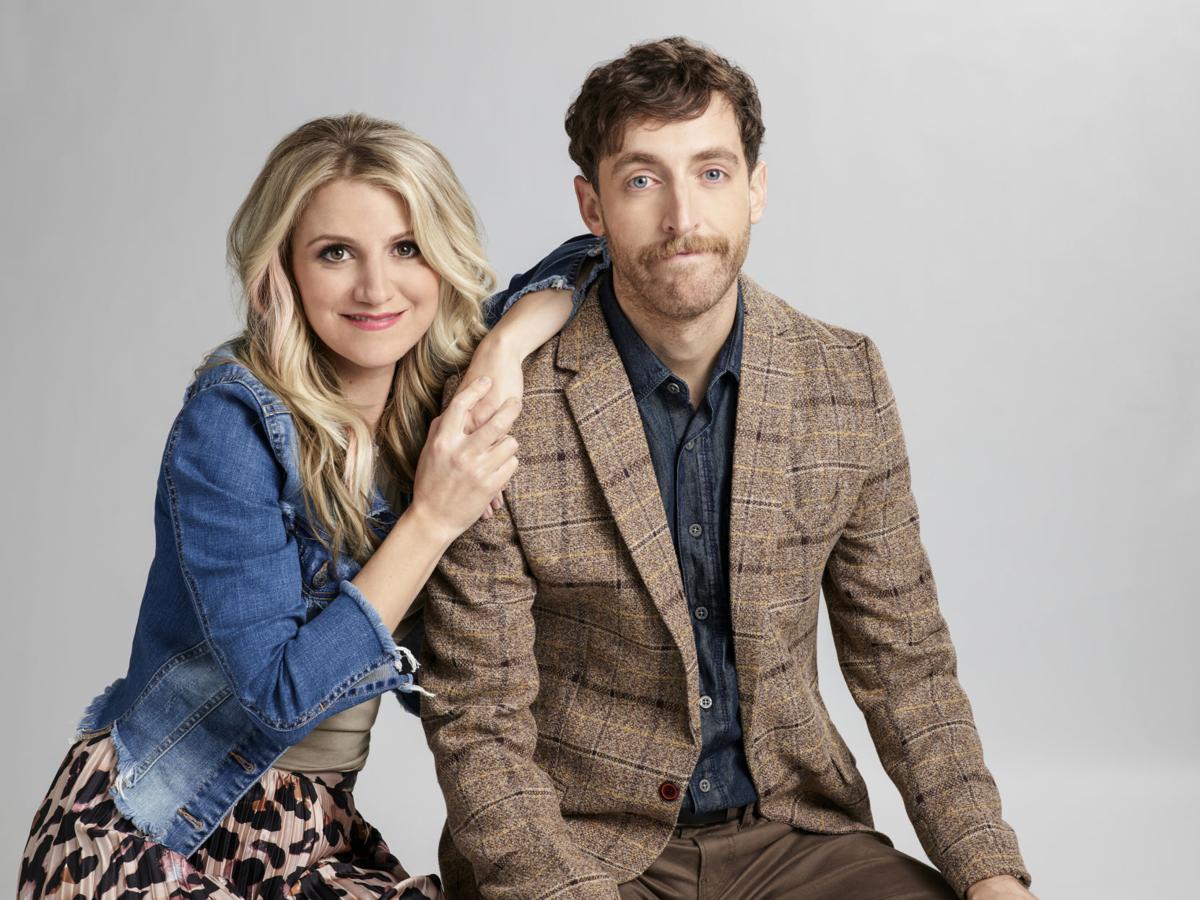 Annaleigh Ashford and Thomas Middleditch star in "B Positive."