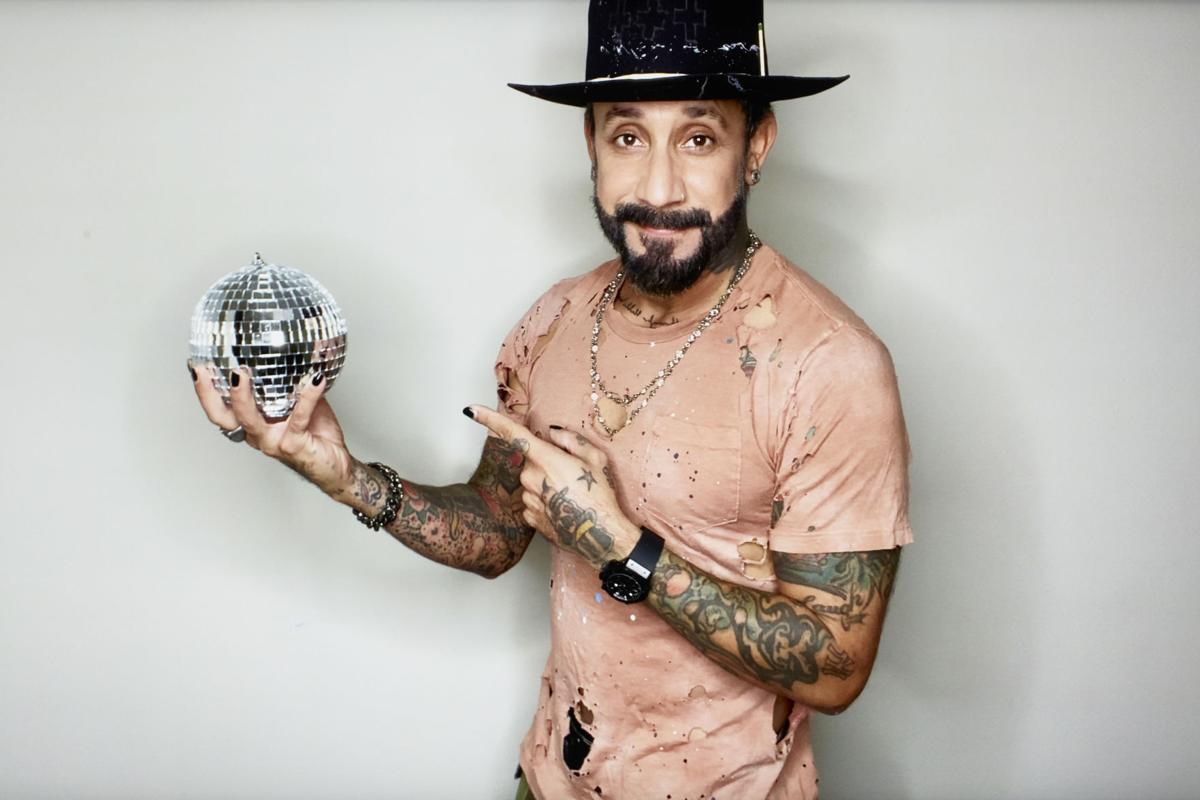 AJ McLean was sent home on Monday's edition of "Dancing with the Stars." 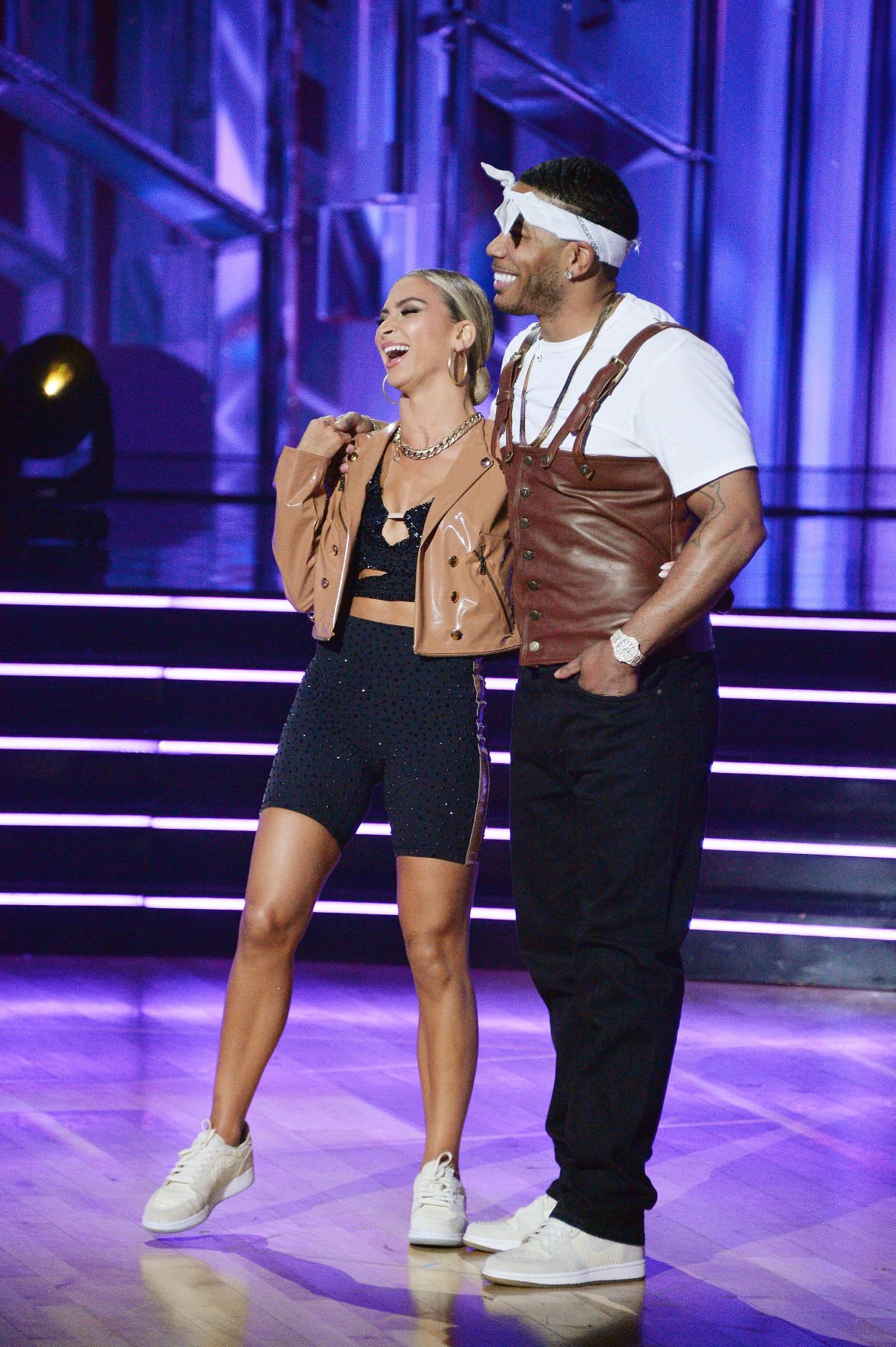 Nelly and Daniella paid tribute to Tupac on Icons Night on "Dancing with the Stars."

On “Icons Night,” the judges give Johnny Weir a perfect score for his Amy Winehouse tribute and, then, hemmed and hawed when he was in the bottom two with AJ McLean.

The Backstreet Boy got a 23 for his Viennese waltz and got two more points for a dance-off with Nelly.

And still? Derek Hough tossed his hat to McLean, just so there could be tension and Carrie Ann Inaba would have to cast the deciding vote.

In one of those moves you can’t explain, Schulman got to skip the dance-offs (because they had one couple too many) and was rushed to the cheering section. Host Tyra Banks said it had something to do with previous votes but, really, the rules keep shifting every week. At least when Len Goodman was around you understood why the judges didn’t think a performance was good.

Now, it’s a mutual admiration society, complete with costumes for the judges.

Bristowe got her 30 for a sharp Argentine tango and a quick hug from Inaba, who has been an open critic.

Weir did a quickstep and looked just like the beehived Winehouse while he twirled his partner, Britt Stewart, to “Valerie.”

Skai Jackson got a 27 for a paso doble, then picked up more points in a salsa opposite Nelly.

Justina Machado didn’t fare as well with her rumba (she got a 24) but beat Bristowe in the dance-off and admitted she needed the extra points, the former “Bachelorette” didn’t.

McLean did a Viennese waltz to “Somebody to Love” but slipped up a bit and only got a 23.

Heading into the semifinals, Schulman (who got a 27 for his Elton John-inspired jive), Bristowe and Machado are still the best.

Nelly will likely go home next week and Jackson won’t be far behind.

If fans don’t shore up Weir, he won’t make the podium either. But screwy voting could throw everything off.

Hopefully, observers are ready for a recount.

It was “tell your story and make the audience cry” night on “Dancing with the Stars.”

If the scores were tallied Monday, Schulman would be the mirror-ball holder. He has been consistently great all season long. But, as we’ve learned, the best doesn’t always get the trophy.

Why didn't Nev Schulman win 'Dancing with the Stars'?

Schulman was the best. But “DWTS” doesn’t just reward that; it factors in popularity.

AJ McLean was sent home on Monday's edition of "Dancing with the Stars."

Nelly and Daniella paid tribute to Tupac on Icons Night on "Dancing with the Stars."