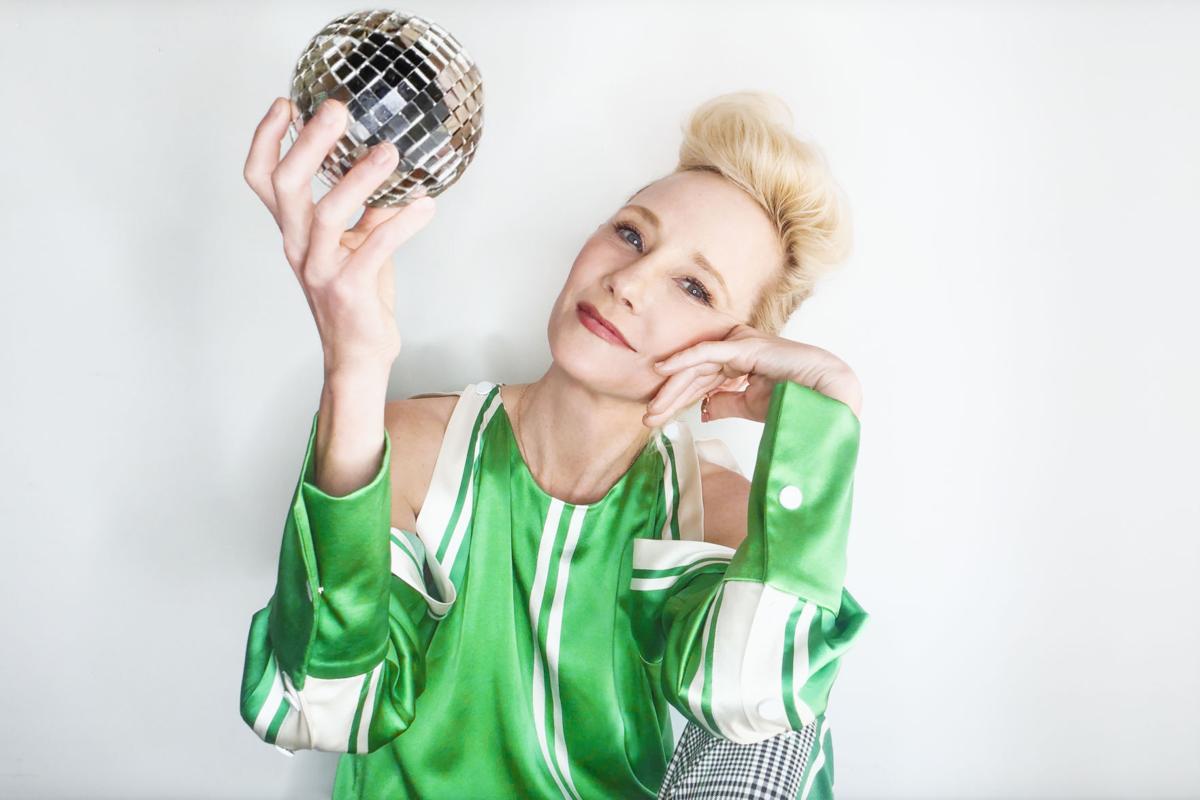 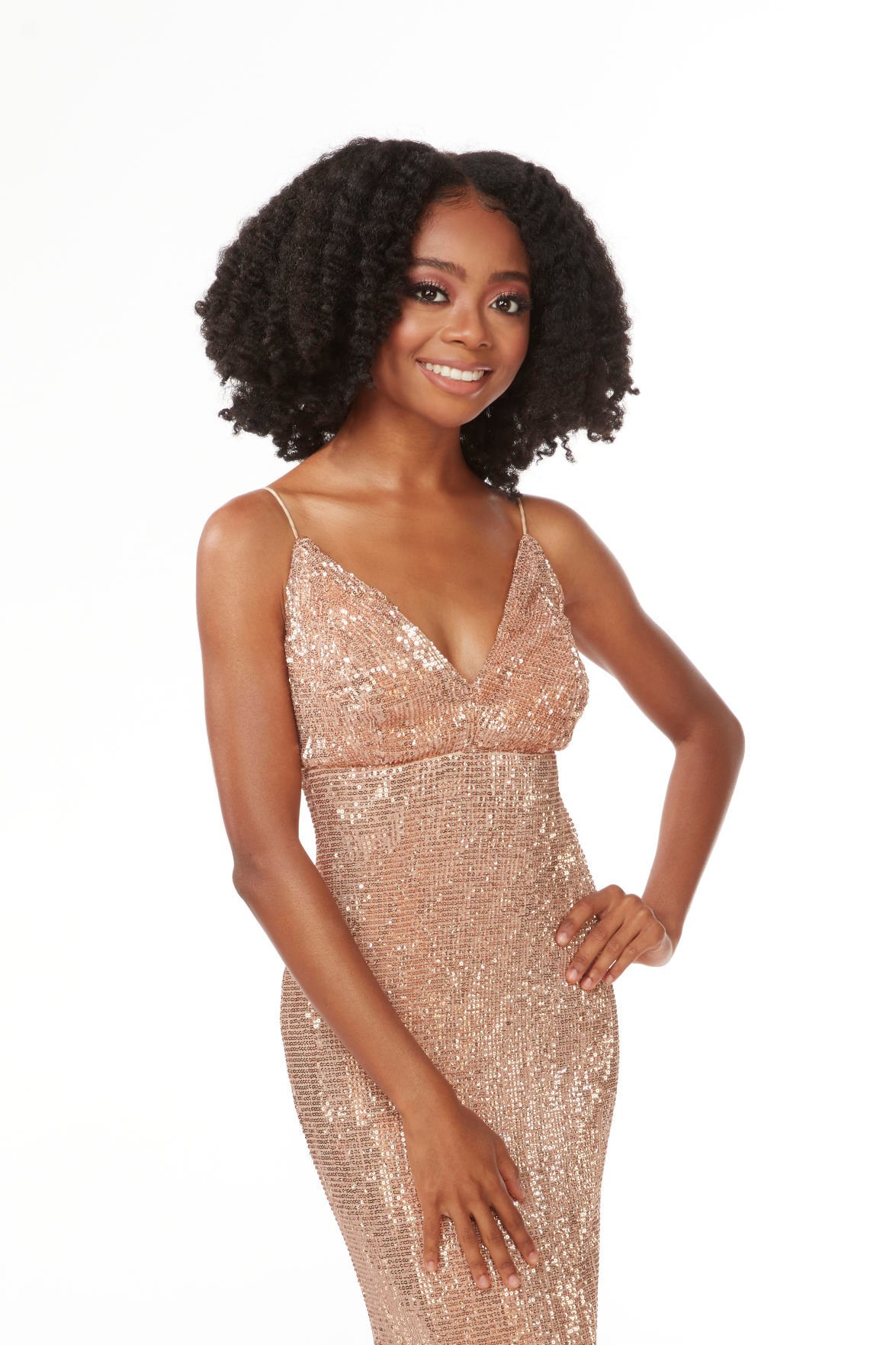 Disney star Skai Jackson got the first 10 on "Dancing with the Stars." 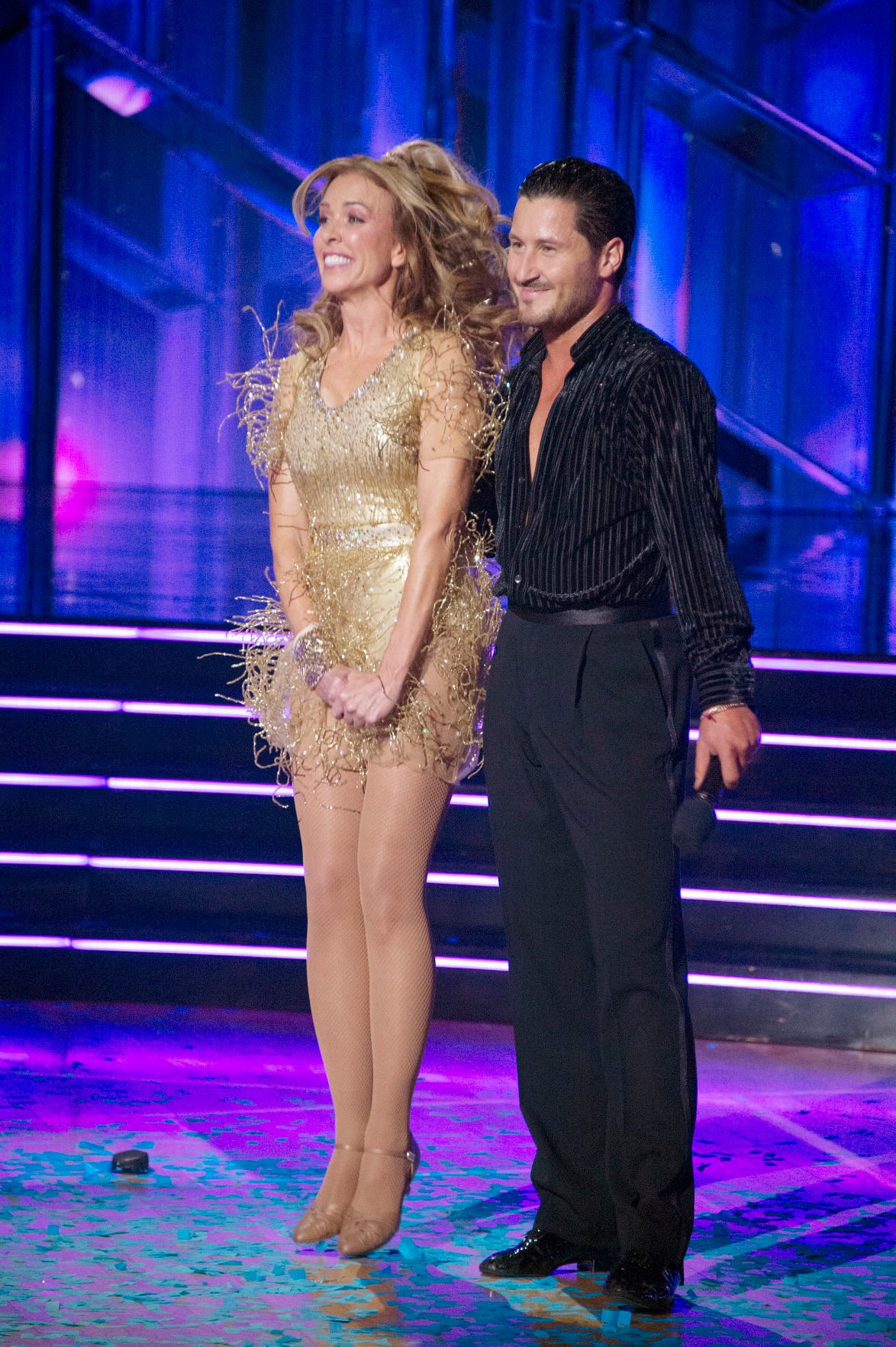 Monica Aldama and Val Chmerkovskiy thought they were safe, then Tyra Banks called them back and they were in the bottom two on "Dancing with the Stars."

In case you didn’t hear one of the 20 times they said it, the Backstreet Boys reunited virtually on “Dancing with the Stars” Monday night.

The reason was to support bandmate A.J. McLean but, to be honest, the filmed bit was more of a distraction, popping in and out while A.J. and Cheryl did a cha cha to “Larger than Life.” The lighting often made it impossible to see them.

They got a 24 for the night’s closer.

Still, that wasn’t the best of the night.

At a risk of burying the headline, Skai Jackson got the first perfect 10 of the season (from Carrie Ann Inaba) for her foxtrot. Dedicating it to her “Jessie” co-star, Cameron Boyce, she talked about the loss she felt since his death and, as Inaba said, she was quite good, floating across the floor like an angel. She had the night’s high score – 28.

At the other end of the spectrum: Anne Heche, who went home after dancing a passable paso doble. She got a 21.

Burying the headline, part two: There was a big ol’ “La La Land” mistake in the “live” show: During the elimination, host Tyra Banks got the wrong info regarding the bottom two. Chrishell Stause, Anne Heche and Vernon Davis were left standing, then they called back Monica Aldama and said she and Anne were in the bottom two. The judges saved the “Cheer” coach and sent Heche packing. (No, she didn’t get to say goodbye.) Banks, however, was left standing in a dress that looked like a “Beauty and the Beast” leftover from last week’s Disney Night.

Besides Jackson’s big chart topper, top scores went to Kaitlyn Bristowe, who got a 25 for doing a fluid Viennese waltz and talking about her boyfriend Jason Tartick; Justina Machado, who got a 24 for her salsa; and Johnny Weir, who got a 24 for a lively jive. Nev Schulman and Aldama got 24s, too, but you see how good that is at saving you from the chopping block.

The best “story” belonged to football star Vernon Davis, who paid tribute to his supportive grandmother. He rumba-ed to a 22.

What does this all mean?

Jackson’s quick ascent could telegraph a shift in the standings, but Machado, Schulman and Bristowe remain the best dancers.

Soon, somebody good will go home because he or she doesn’t have the popularity to pull off a save. Considering there are several “who are they?” celebs in this year’s pool, that shift could come next week.

Although she wore a cat suit and cried about the fate of big cats held captive, it was obvious. This was the world’s slowest samba.

The bottom two came down to – surprise, surprise – Carole Baskin and Charles Oakley.

Tyra Banks can smize with the best of them but she wasn’t the change “Dancing With the Stars” needed.

Disney star Skai Jackson got the first 10 on "Dancing with the Stars."

Monica Aldama and Val Chmerkovskiy thought they were safe, then Tyra Banks called them back and they were in the bottom two on "Dancing with the Stars."