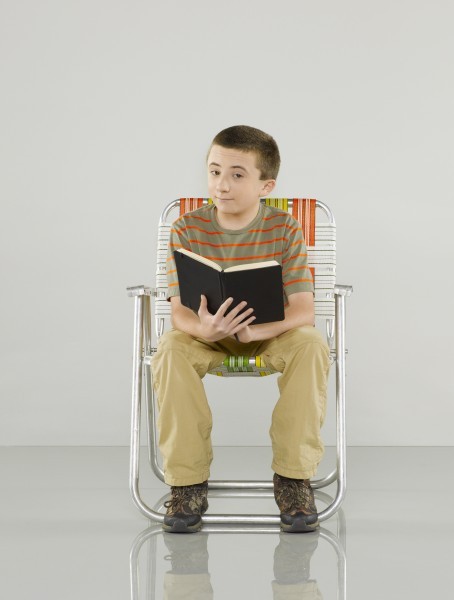 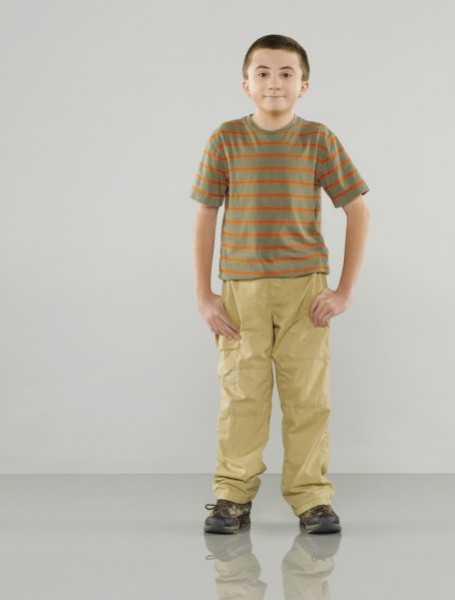 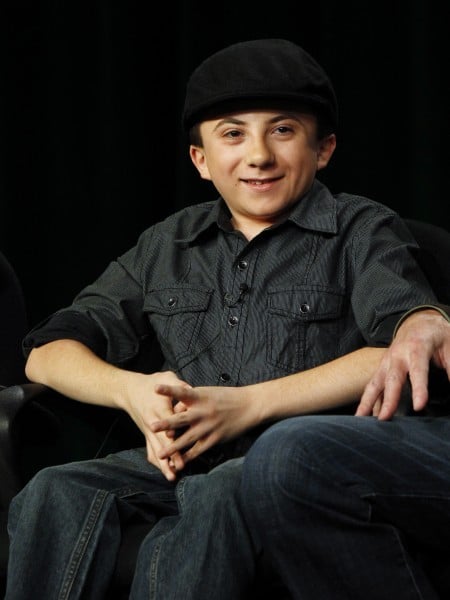 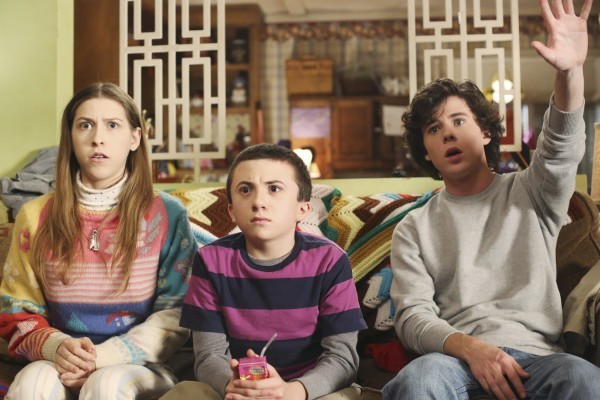 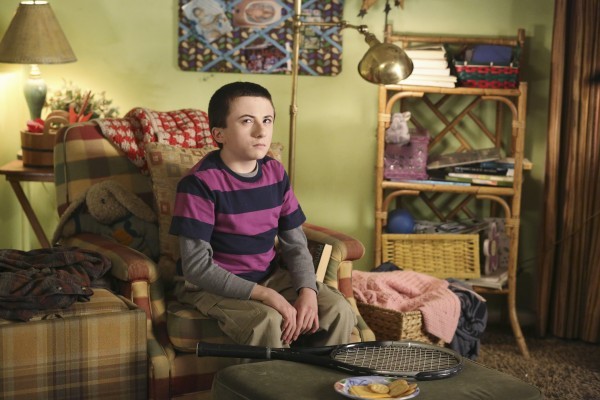 "I take pride in being different," the 14-year-old says with a smile. "Everyone is normal because they eat, sleep and do normal things. But at the same time we have qualities that make us unique."

Like driving, for example. "I'm terrified of driving," Shaffer says. "The only reason I'm doing it is I have this weird survival instinct in me. What if something happens and you need to drive? I'll do it for that reason.

"Now, I might be excited about a cellphone," he says with a sly grin. "But again, it's a survival instinct."

Like Brick, the character he plays on "The Middle," Shaffer likes to read and can easily get lost in military history. "I find it very relaxing. I love going to yard sales with my mom to find military paraphernalia and antiques."

And, yes, he likes to be homeschooled. "In all honesty, you can devote attention to things you're interested in."

When he was pitched a role as the sidekick in "Frankenweenie," Shaffer did a bit of research "and it went from there."

"It was a year-long audition process," Shaffer says. "It became second nature by the time we got to the recording process."

For his work, Shaffer earned a nomination for best voice-over actor in an animated feature from the Annie Awards.

Director Tim Burton, he says, was "absolutely amazing -- a creative genius. I love out-of-the-box thinkers. To work with him and see how his mind gets transferred onto the screen is incredible. He's able to convey information so well."

As one of the Best Animated Film Oscar nominees, "Frankenweenie" gives Shaffer a credit that could launch another career.

Bring it on, he says. "I originally was supposed to get into the business to do voice work. But acting took over."

A series of roles in television shows led to "The Middle."

Now, he sees combining the two careers in one. "I love being a storyteller," Shaffer says. "Everywhere I go I'll play with voices and make sound effects. It's amusing myself, but it's also helping my craft."

Watching cartoons, the teenager has been able to dabble with voices, even while his voice changes. Voiceover work, he says, "is creating a character with your voice. Acting is just changing clothes and memorizing lines."

Because Brick is changing this year, some of those hallmarks (like the low whisper) have disappeared. "They're throwing in new quirks," he says of the writers. "But they're still trying to get one whisper in each episode."

Thanks to Brick, Shaffer is frequently stopped on the street. He has been told he's a hero and a source of comfort for parents who worry about their children.

During the first years of "The Middle," Shaffer didn't get to spend much time with the other cast members -- "I had to do my schooling on the set. But, throughout the years, we've bonded and talked more. Now, we really are a family."

And the future? Directing intrigues him. But voice work has taken hold.

"Frankenweenie," he says, "was a new opportunity for me. To be able to say I was in an Academy Award-nominated film is very exciting."

LOS ANGELES | When Greg Louganis won two gold medals at the 1988 Olympic Games, he couldn't understand why people in the stands were crying.

LOS ANGELES | How do you jumpstart a series in its third season?

LOS ANGELES | Gilles Marini got a great career boost from "Dancing with the Stars" but two turns on the show are enough.

Life in 'The Middle' is great, say stars Neil Flynn and Eden Sher

Charlie McDermott and saying goodbye to 'The Middle'