Become a Member
Read Today's E-edition
Share This
'Dancing with the Stars' winner: It's Jojo Siwa or Iman Shumpert. We tell you why
0 Comments
Share this
1 of 2 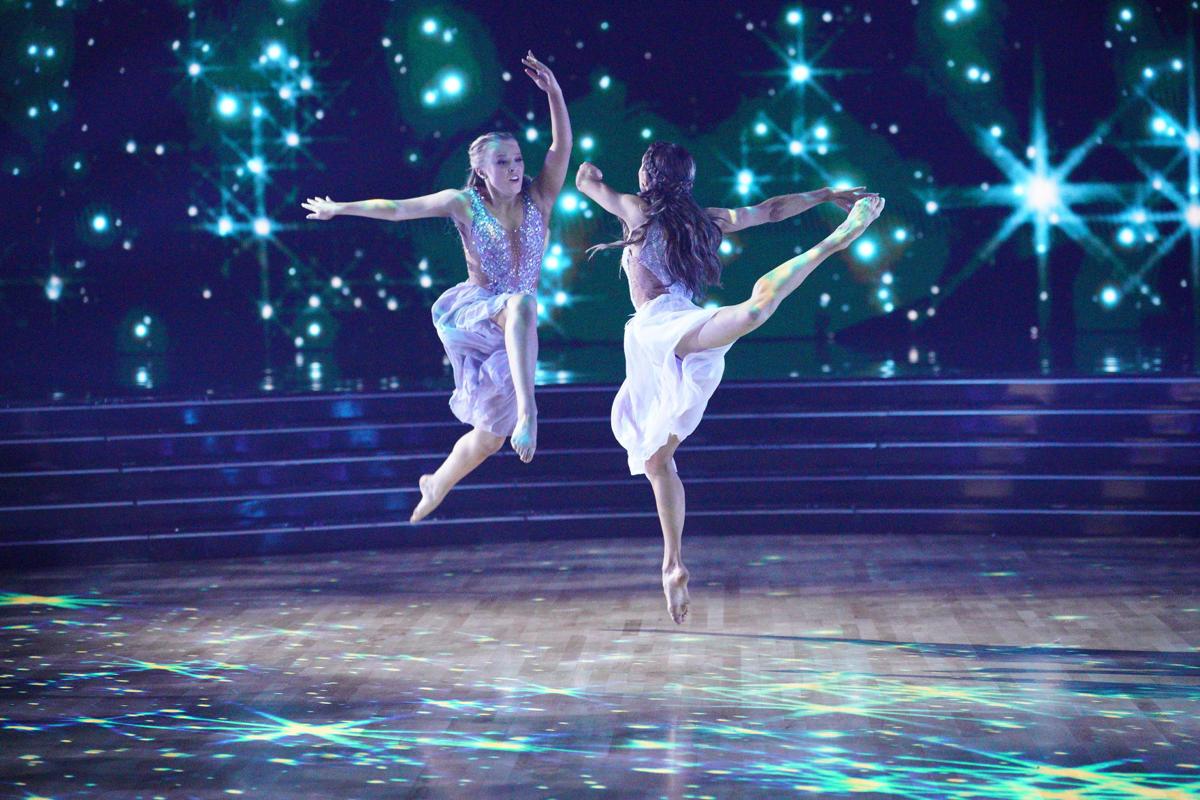 Jojo Siwa and Jenna Johnson got two perfect scores on Monday's semi-finals of "Dancing with the Stars." 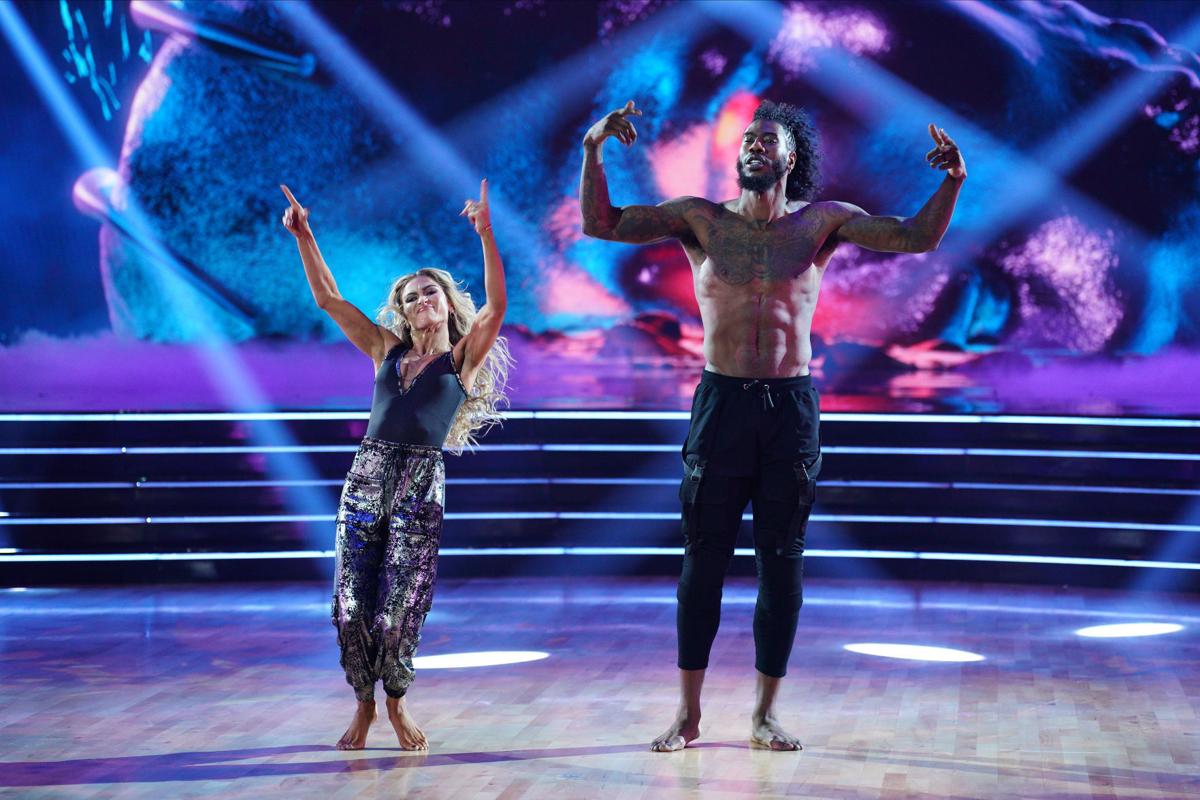 Daniella Karagach and Iman Shumpert are in the finals of "Dancing with the Stars."

And then there were four: Jojo Siwa, Iman Shumpert, Cody Rigsby and Amanda Kloots.

That means Suni Lee and Melora Hardin were booted on Monday’s “Dancing with the Stars” semi-final.

Both were good dancers but this season – more than others – has shown that much of this relies on a strong social media presence.

Sure, Olivia Jade was in the competition – as an influencer – but there was that  college scandal that may have cooled that momentum.

As popular as “The Office” still is, it wasn’t enough to pull Hardin to a final finish. Likewise, Lee has a strong Olympics following but it can’t approach the numbers someone like Siwa is able to produce. Rigsby, a Peloton instructor, must have thousands of fans, too. Shumpert’s an NBA star and Kloots has a fan base thanks to “The Talk.”

So, then what? Siwa and Kloots were dancers before they came into the competition. Rigsby had movement experience, too. Only Shumpert is a dancing newbie – and that could be the biggest drawing card of them all.

On Monday’s show, Siwa and Kloots were a point apart. Both did clean routines but neither brought anything new to their work. Shumpert, however, did. He had a contemporary dance that was breathtaking – and dangerous. He went outside his safety zone and delivered.

Rigsby was just OK. That he made it into the Final Four was the night’s biggest surprise. Clearly, he will be the first of the four to exit.

Then? Kloots will probably go. She got her big moment Monday when she did a tribute contemporary dance to her husband, the late actor Nick Cordero. Since she had to be saved (she went up against Lee as the final two), it’s likely she doesn’t have the numbers to grab the mirror ball.

So that leaves Siwa and Shumpert.

Much was made about Siwa being part of the first same-sex couple on the show, but the achievement was really no big deal. The duo’s performances just looked like something she might have done in dance recitals.

Of the two, she’s definitely the better dancer.

But then there’s Shumpert’s learning curve. He went from bad to jaw-droppingly good and, based on that alone, should give him the win.

Because there were so many contestants this season, there wasn’t the same kind of challenge past casts have had. In previous years, they may have had to do three dances in one show. For the semi-finals, the work came down to redoing an old dance and tossing out a new one. Most of those new ones were “contemporary,” which meant anything goes.

Reward Shumpert next week and all is forgiven.

Nick Cordero learned a valuable lesson from Woody Allen while rehearsing the musical version of “Bullets over Broadway”: Never be afraid to fail.

Iman Shumpert deserves to win 'Dancing with the Stars.' Here's why

We’ve gotten to the point where just about everyone can get a 40 on “Dancing with the Stars.”

Suni Lee looks for winning scores on 'Dancing with the Stars'

After winning Olympic gold in Tokyo, gymnast Suni Lee wanted to follow in the footsteps of Simone Biles, Shawn Johnson and Laurie Hernandez.

Jojo Siwa and Jenna Johnson got two perfect scores on Monday's semi-finals of "Dancing with the Stars."

Daniella Karagach and Iman Shumpert are in the finals of "Dancing with the Stars."