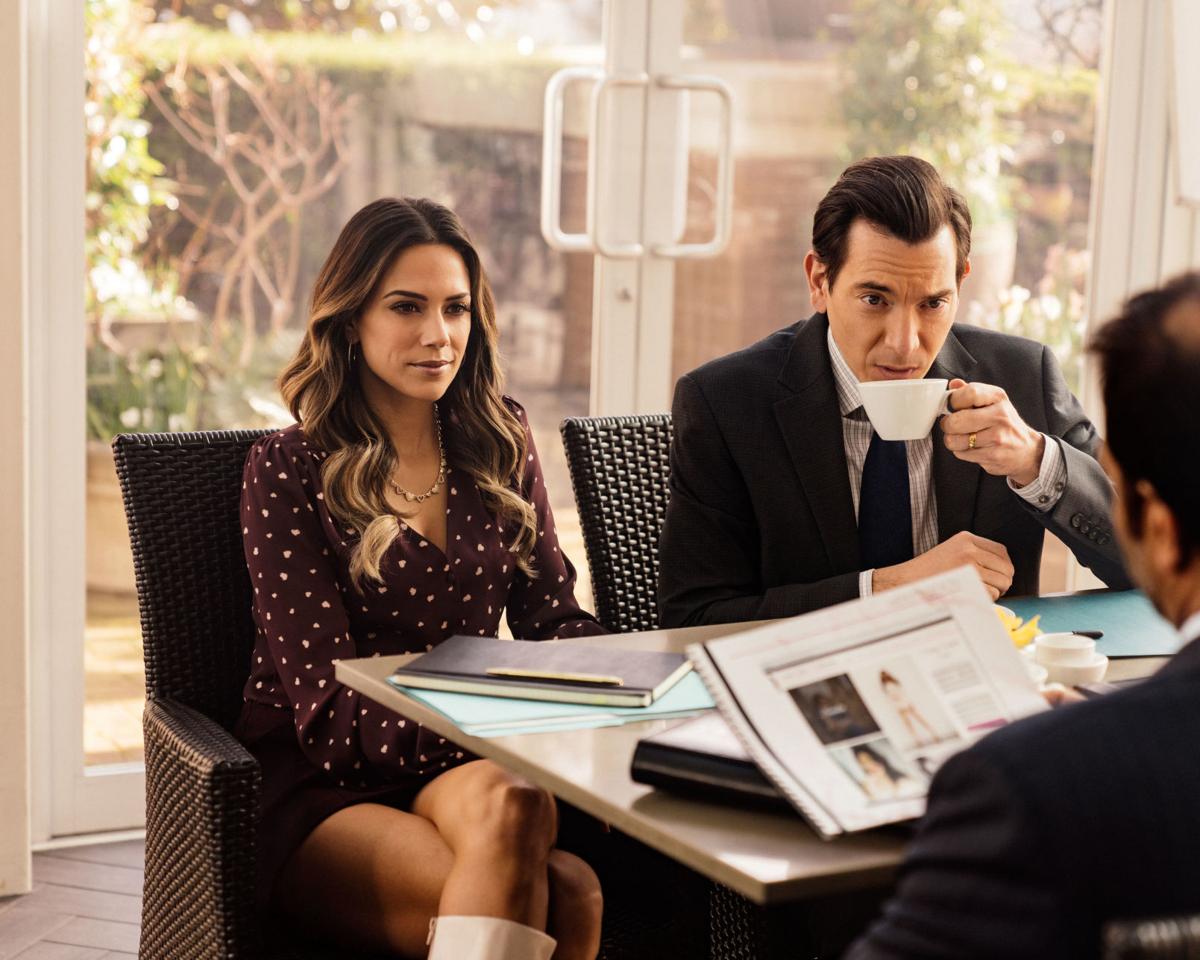 Jana Kramer plays a mom who runs a outcall service in order to make ends meet in "Soccer Mom Madam." 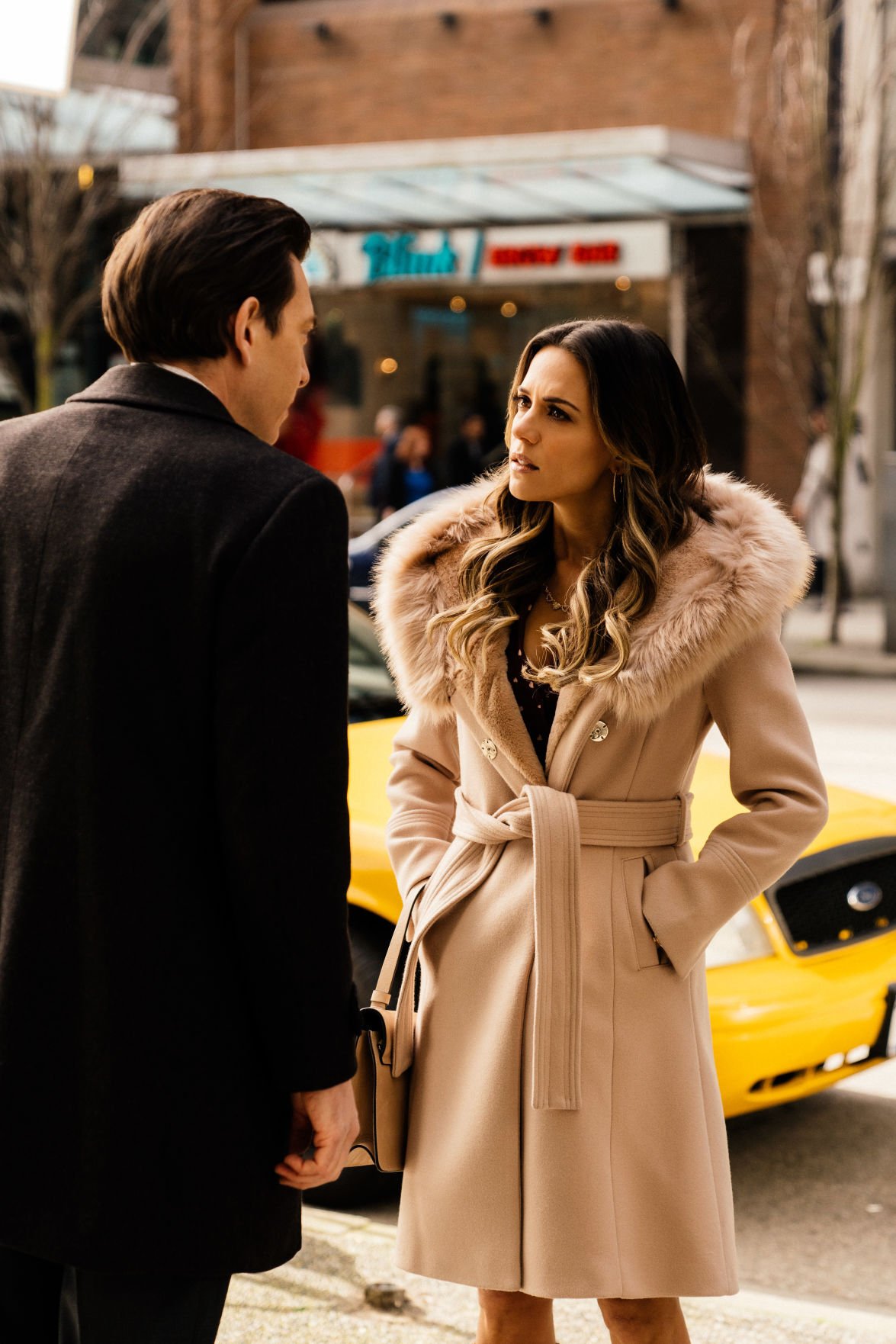 Life changes for a mom (Jana Kramer) who runs an escort service in "Soccer Mom Madam." 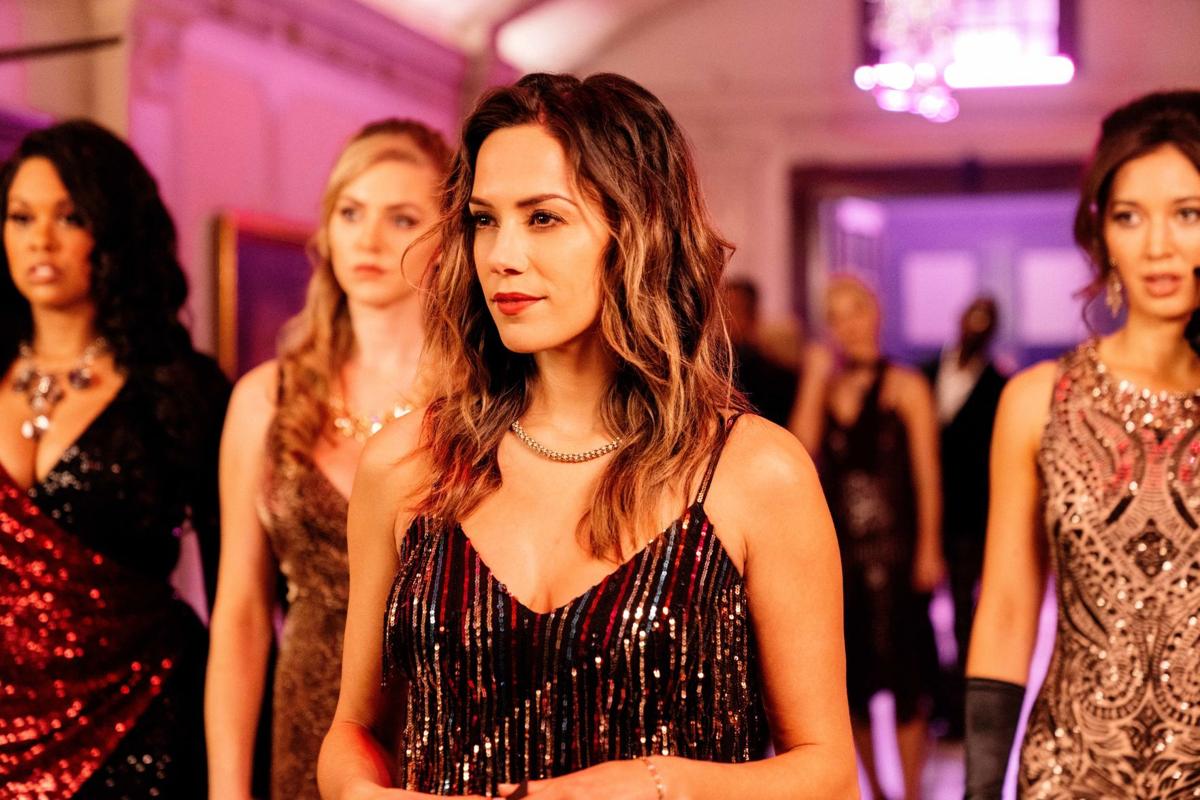 “The script is so amazing,” the country singer admits. “It’s fun and it’s sassy and there’s depth to it. There’s something about really going there – vulnerably and emotionally. It’s why I love acting so much.”

In the Lifetime film – part of the network’s “Summer of Secrets” – Kramer plays a mom who goes to work for a cousin at a massage parlor. Once she understands what’s really going on, she establishes her own escort service. Those who live in her Westchester suburb have no idea about the after-hours work.

Based on a 2012 case involving Anna Gristina. Kramer got to talk to Gristina, who ran the escort service, and wondered how closely she needed to be to the real woman, particularly since Gristina has an accent. “I started freaking out as an actor because, ‘What if I don’t live up to who she is and her mannerisms?’”

Executive Producer Orly Adelson reminded her that the film was “based” on a true story. She encouraged her to bring her own feelings into it. “The marriage of both those really worked well.”

Kramer, Adelson says, managed to show vulnerability, strength and likability. “Watching her film every day was really thrilling – to see how she could move quickly between these mine fields.”

“My biggest challenge was just making sure that I kept her focus on the kids.”

Similarly, Adelson wanted to make sure the story was authentic. Although “Soccer Mom Madam” isn’t a scene-for-scene recreation, it does capture the essence of the ripped-from-the-headlines case. Had she gone closer, “I needed to make sure (characters were) portrayed exactly correctly, versus I spoke to two girls anonymously. It’s just the nuance between ‘inspired by’ to telling the story as a true story.”

Similarly, Kramer continues to talk with Taylor Dianne Robinson, who plays daughter Mia. “I kind of felt like her mom,” Kramer says.

When the young actress needed to cry in a scene, Kramer recalled a moment on “One Tree Hill” when she couldn’t muster the tears. Co-star Austin Nichols told Kramer, “You’ve got a lot in your heart…you need to use it.” “So, in the middle of the scene, I just held her hands and said, ‘Look at me,’ and she just started crying. It just feels good to give back like Austin did for me.”

The spice of life: Salt-N-Pepa spill all in new TV movie

Playing a teenager left for dead in the woods required more than a few acting exercises. For Anwen O’Driscoll, it involved working with an occ…

Jana Kramer plays a mom who runs a outcall service in order to make ends meet in "Soccer Mom Madam."

Life changes for a mom (Jana Kramer) who runs an escort service in "Soccer Mom Madam."