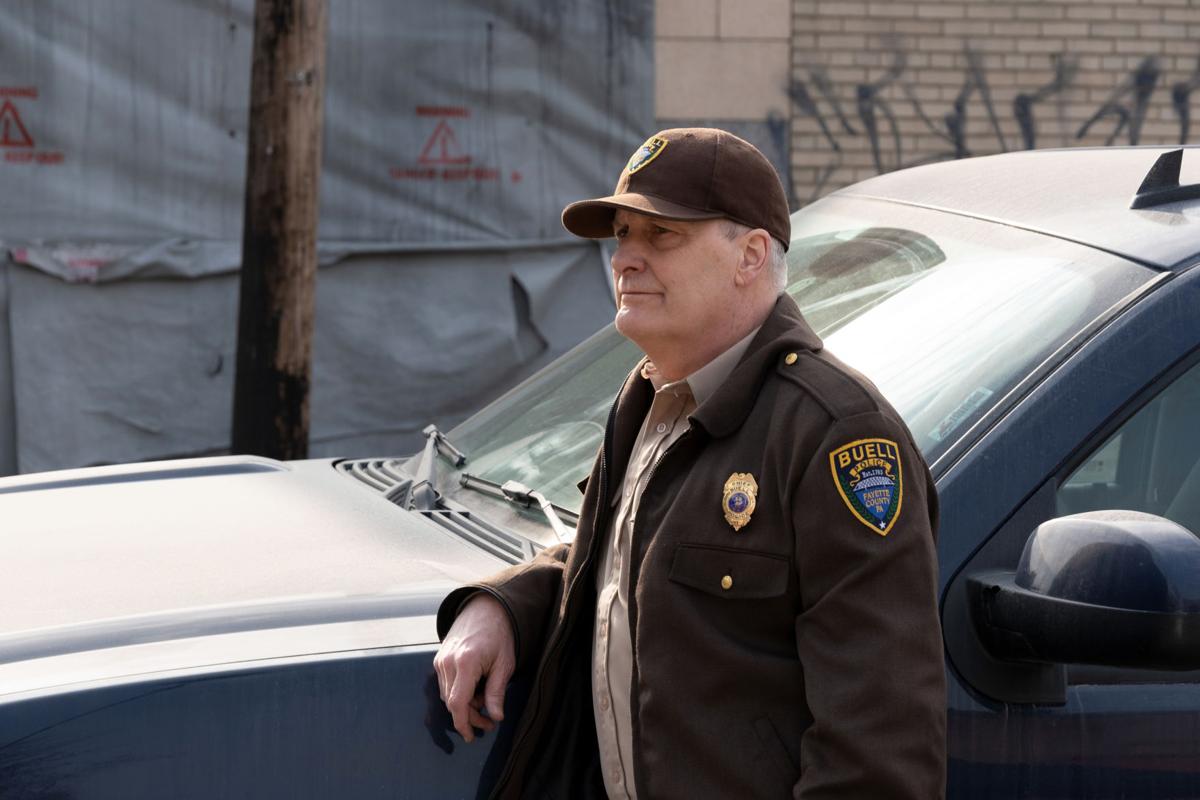 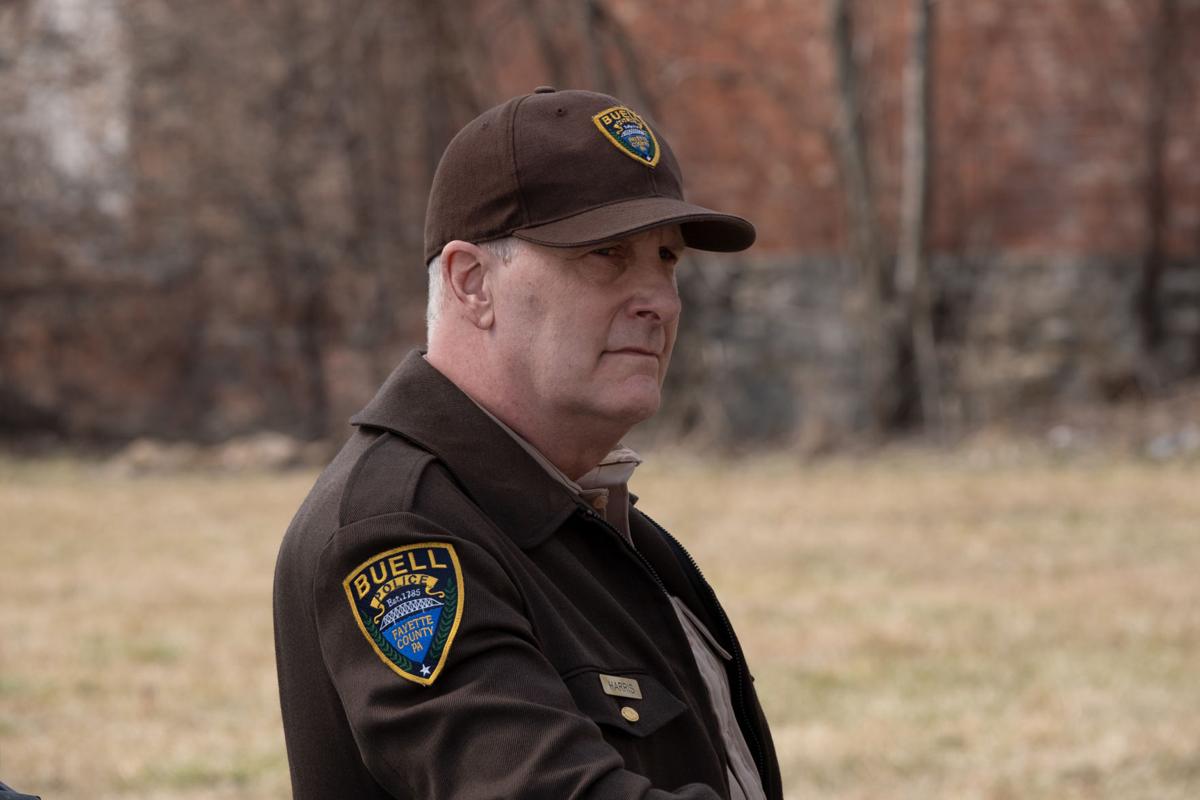 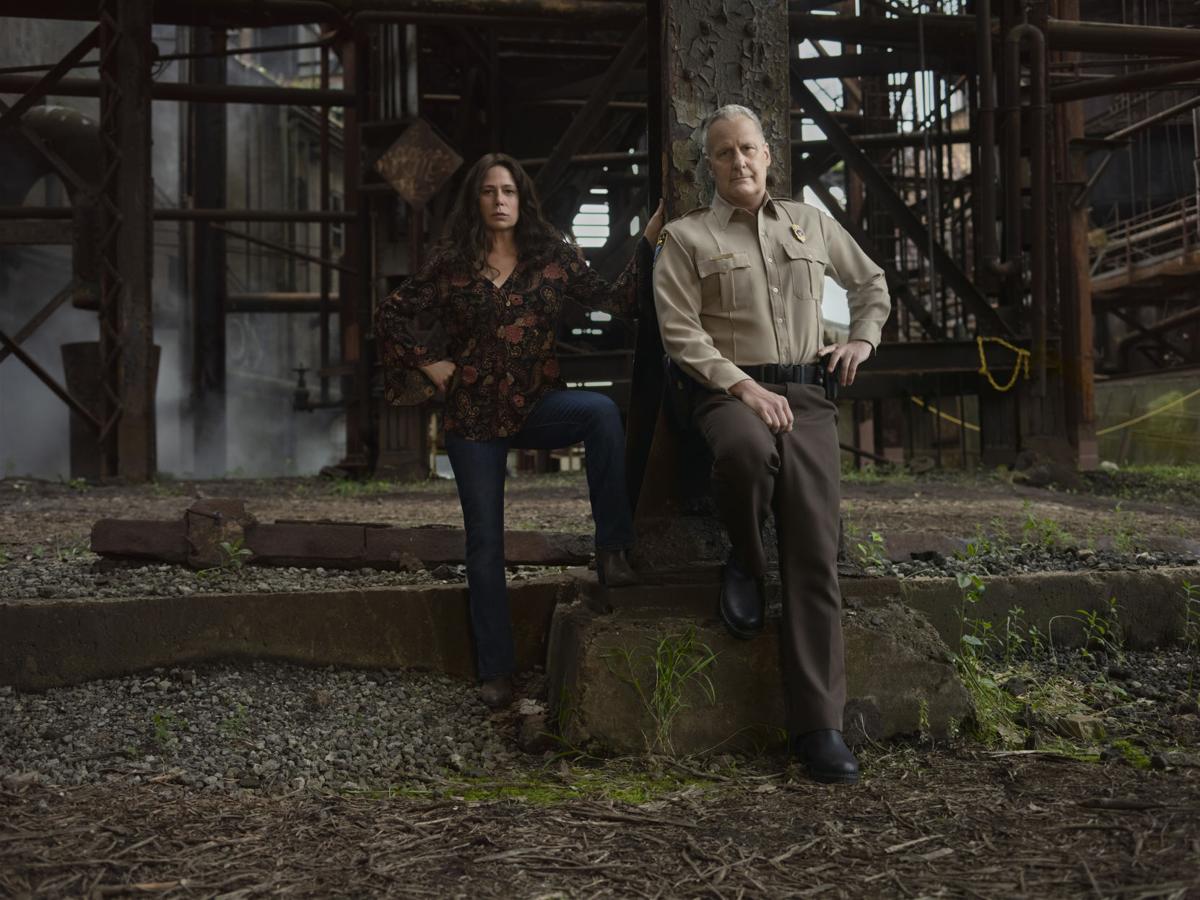 There are so many limited series on television, it’s like the Wild West, says Jeff Daniels.

“I couldn’t be happier because it has kept me in this business, being able to challenge myself,” says the Emmy winner. “That happens because of the influx of cable networks that want writing and story.”

Last year, Daniels showed up in “The Comey Rule,” a look at former FBI director James Comey during the Trump administration.

This month, he turns up in “American Rust,” a nine-hour drama about a small town cop who tries to protect his girlfriend’s son following a murder.

Based on Philipp Meyer’s novel, “Rust” lets Daniels show his idea of “real people, their good and their bad, their strong and their weak. (It’s) good people having to make bad choices in order to survive.”

On Broadway, Daniels is now playing lawyer Atticus Finch in “To Kill a Mockingbird,” another law and order story that plays out in a small town.

Comey, Finch and “Rust’s” Del Harris believe in the rule of law, Daniels says. “All three of those guys are good people so, in that sense, they have a lot in common. Telling the truth – that’s where Del kind of veers off.”

Doing the right thing is something people need to fight for, Daniels adds. “Maybe right doesn’t matter anymore. Maybe truth doesn’t matter. Maybe facts don’t matter…all the things that we’ve been living with for the last four or five years. Del’s one of these people who has to stick to the law and stick to the book and do the right thing and be decent to people, even when other people aren’t, necessarily. Maybe that makes him a bit of a rare breed.”

Had limited series not blurred the lines between film and television, Daniels wonders what career path he might now have. “Sopranos” star James Gandolfini, he says, made it possible for actors to float between mediums. “All of a sudden you’ve got all these other places to go. It’s not just TV versus movies.

“Back in the days of Redford and Hoffman and De Niro, you didn’t lower yourself. And I’ve always done TV. I thought that’s where I’d end up. I never thought I’d last in the movies.”

Writers have gravitated to limited series, where they can tell complete stories. Actors have, too. “You get to do a lot more,” Daniels says. “And we’ve developed an acting style that embraces that.”

Instead of delivering long monologues as if they’re looking in a mirror, actors just talk to their scene partners. In “American Rust,” Daniels says, he had a long monologue addressed to co-star Maura Tierney. Rather than focusing on what he says, the camera captures her reaction. “I didn’t do (the speech) until we shot,” Daniels says. “So she got to hear it on camera the first time. That’s what we’re talking about.” The process provides an honest reaction.

Television, he adds, doesn’t afford actors 10 takes. “You get one or two. You can either be scared of that or fight it or figure out a way to embrace it.”

Daniels says the third choice is invigorating. “I absolutely love it. But it takes preparation, knowing it. All you have to do is say it and the camera just catches it. That’s how you use the one- and two-take limitation of television. We figured out a way to do it on ‘Rust’ and everybody jumped in. The next thing you know you’re happy with what you did because it was believable.”

The Showtime production "The Comey Rule" airs on consecutive nights at the end of the month.

Harper Lee fans can rest assured: No harm has been done to her iconic novel.

In the second season of "The Newsroom," much of the posturing and preaching has given way to storytelling -- a good thing.

“The Wonder Years” may have been an iconic television series about the 1960s and ‘70s but it covered the period from one perspective.

'Queens' brings Eve, Brandy and others back into the music fold

Could a hip-hop group from the ‘90s make a comeback in 2021 and succeed? Absolutely, say the stars of “Queens,” a new ABC drama about just suc…