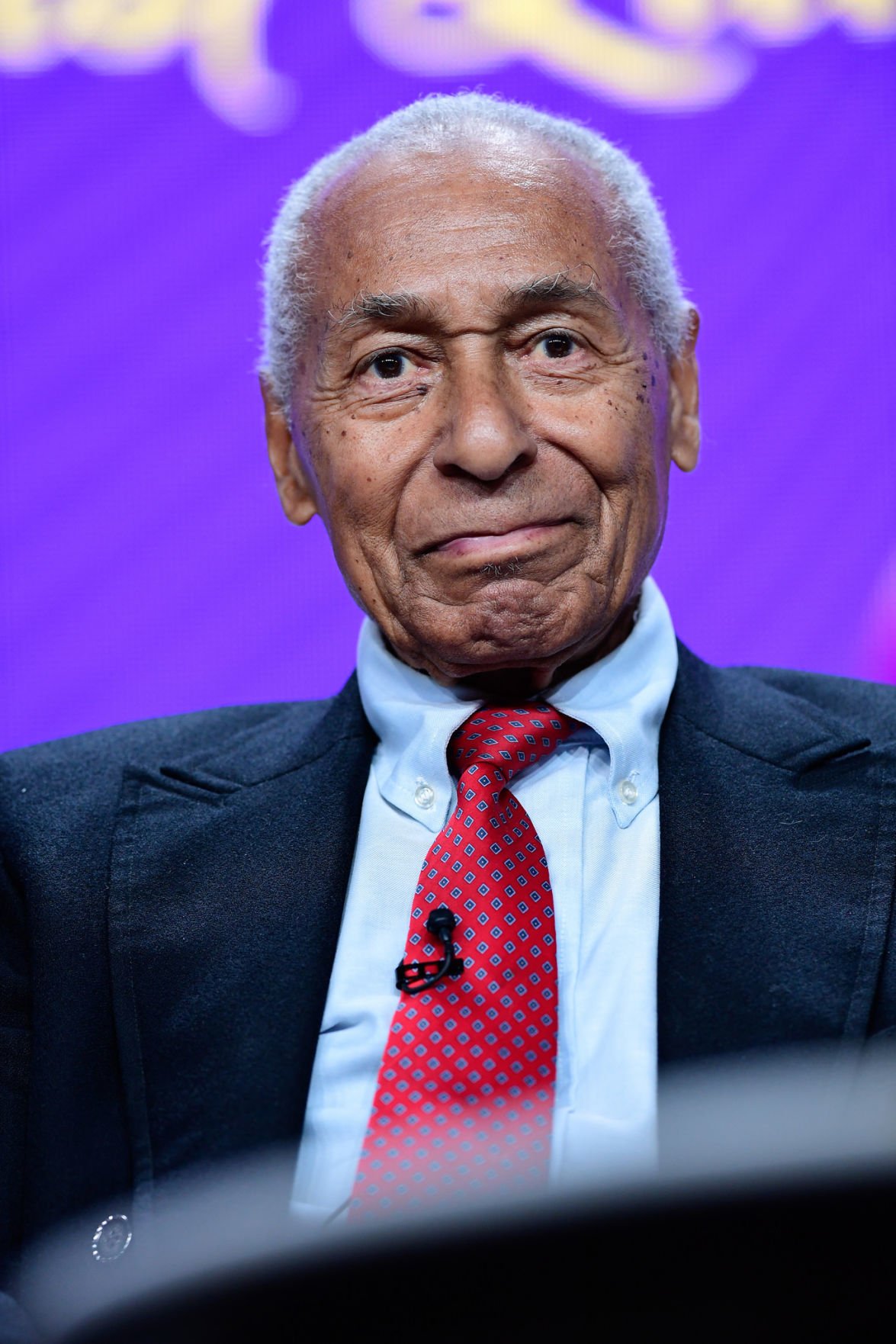 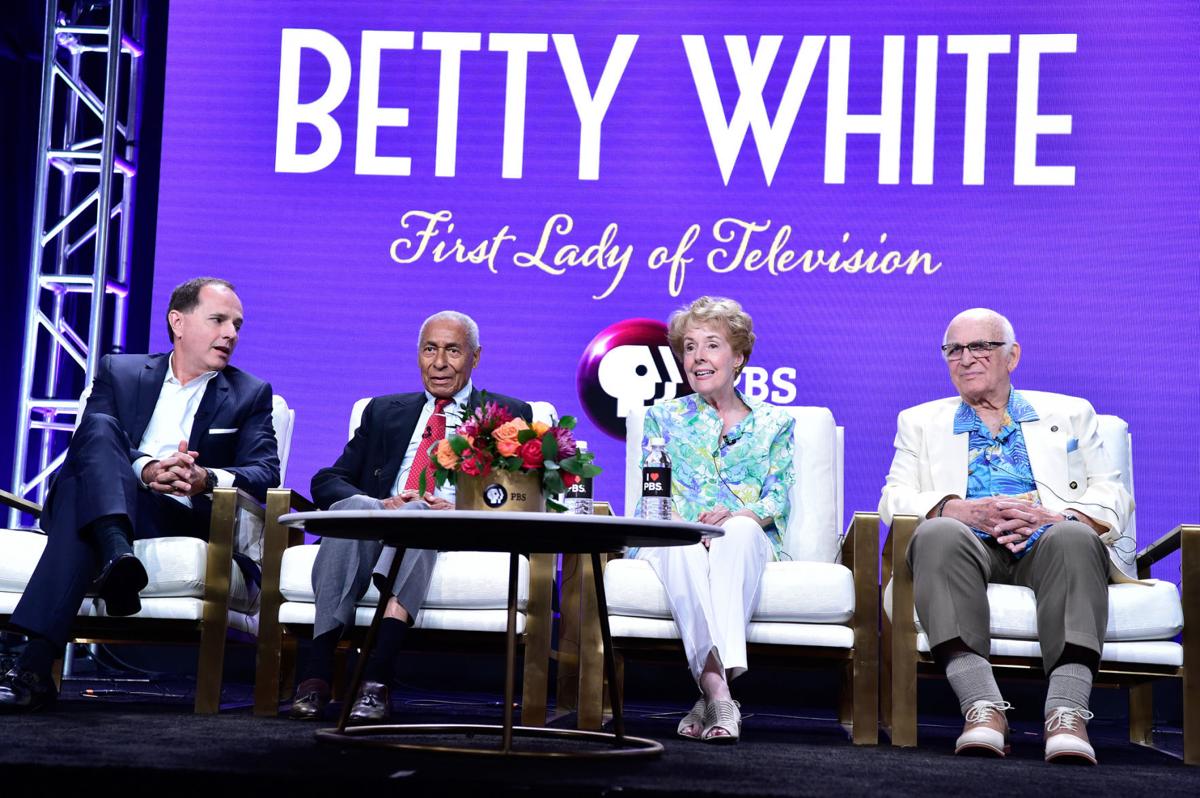 The champagne music maker “was firm, but he loved what he did,” the longtime dancer says.

“He had a firm hand on everything, but he was a fair man.”

Still dancing – sometimes with other members from “The Lawrence Welk Show” – the 84-year-old says the best way to stay young is to “hang in there and do what you can.”

Although a sciatic nerve problem plagued him in recent years, Duncan still rehearses regularly, “just to keep my muscles going.”

Duncan is one of the guests on “Betty White: First Lady of Television,” a PBS special saluting the TV legend.

Thanks to White and her first television show, “The Betty White Show,” Duncan became a household mainstay. The Welk show made him the first African-American regular on a variety program.

White, he says, was always very generous and supportive, giving him the kind of exposure that resulted in a lifelong career. “She is probably one of the nicest, grandest and greatest of all people I’ve had the chance to meet throughout my life. Whenever she walked into a room, it lit up. She was very thoughtful and very helpful. She launched me into show business.”

Produced by Steve Harvey, the show gave senior citizens a spotlight most other shows didn’t.

When White saw him, she said, “Arthur, you never write, you never call,” “and the audience broke up,” Duncan says. That day, he wasn’t sure he would be able to perform. “I walked out on the stage and the pain went away – not entirely, but enough to get through.”

The show must go on? It has been a motto the California dancer has lived by for years. “Applause is like food to an entertainer,” he says. “One day you eat the chicken and the next day you eat the feathers.”

“The Lawrence Welk Show,” though, was a cherished gig.

“I didn’t have the liberty to do what I wanted but, every now and then, I’d inject a song that I liked. Because they’d have theme shows, I’d suggest what I would do. If the song didn’t fit the theme, they’d say, ‘Change it to this.’”

Then, Duncan had to pre-record every one of his taps so they’d sound good on television. “And, then, I had to match the taps on the show.”

While Duncan often can’t see the reruns because he’s working, they do bring back memories.

“I still work with some of the people and we get to reminisce.”

Among his signature moves was a leg wind-up. “I called it the ‘windmill step.’ I might have seen it in an old vaudeville show, but I tried it and it got to be one folks liked.”

Following the end of the Welk show in 1982, Duncan appeared in the film “Tap.”

He was honored to be asked to appear on the Betty White special, but he still has a to-do list before he puts away the dance shoes. “I have aspirations of writing a book,” he says. “Being in show business has been a great journey and I’ve had an opportunity to work just about the world over and I’ve met extraordinary people.”

Among the remembrances? White’s support.

“The time I was on (White’s) show, people from various areas resented black Americans on the program and they threatened to withdraw their support if I continued. I was not aware of these things taking place. I only found out about it several years later after Betty wrote her book. She explained it this way: ‘Needless to say, we used Arthur Duncan every opportunity we could.’ She stood up for her beliefs and that ended that. That solved everything.”

If you ever thought Mister Rogers was too good to be true, just know this -- he was.

LOS ANGELES – After seven years on “New Girl,” Max Greenfield is eager to see what lies ahead.

Amy Robach has a way to deal with social media haters. “I read the mean tweets out loud,” the “Good Morning America” news anchor says. “It tak…

“Mayans M.C.” is like a new leather jacket. It doesn’t bear the scars of time or the creases of experience. But it’s likely they’ll show.

“Murphy Brown” is back and it isn’t a moment too soon.

Milo Manheim makes big strides on 'Dancing with the Stars'

Milo Manheim, the Disney Channel star who represents the younger demographic on “Dancing with the Stars,” took a giant leap on Monday’s show –…

LOS ANGELES – If you ever think a cat is looking at you like it wants to pounce, blame its ancestors.

Ann Curry discovers truths about her past, embraces empathy

Ann Curry says, as a child, she used to be embarrassed about “being different.”