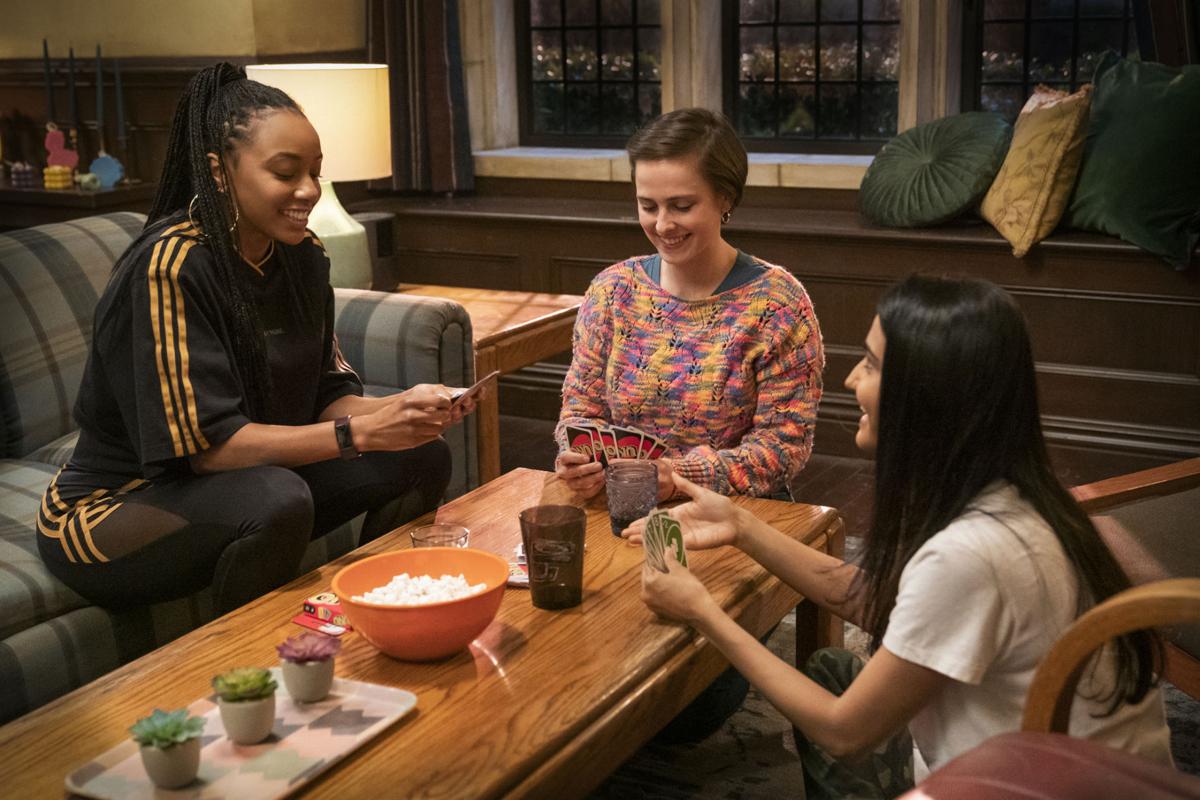 College students get to know each other in "The Sex Lives of College Girls." From left, Alyah Chanelle Scott, Pauline Chalamet and Amrit Kaur. 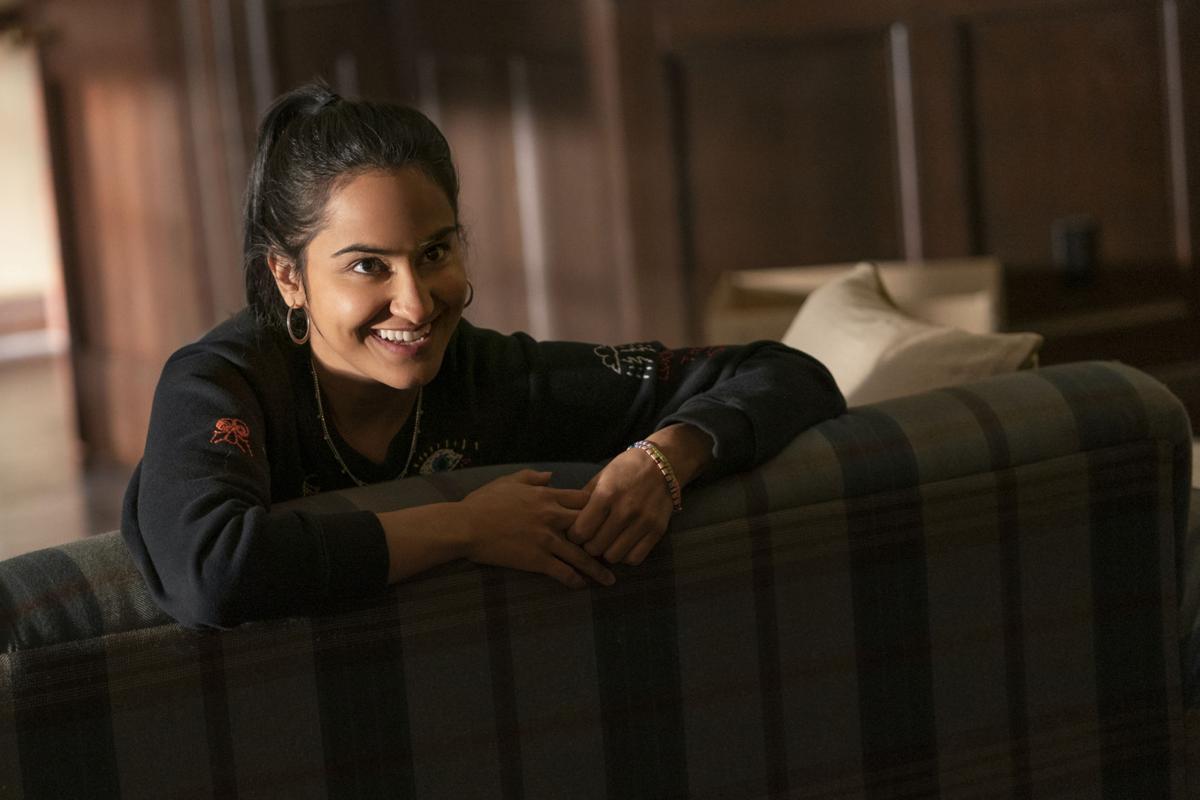 Amrit Kaur stars in "The Sex Lives of College Girls." 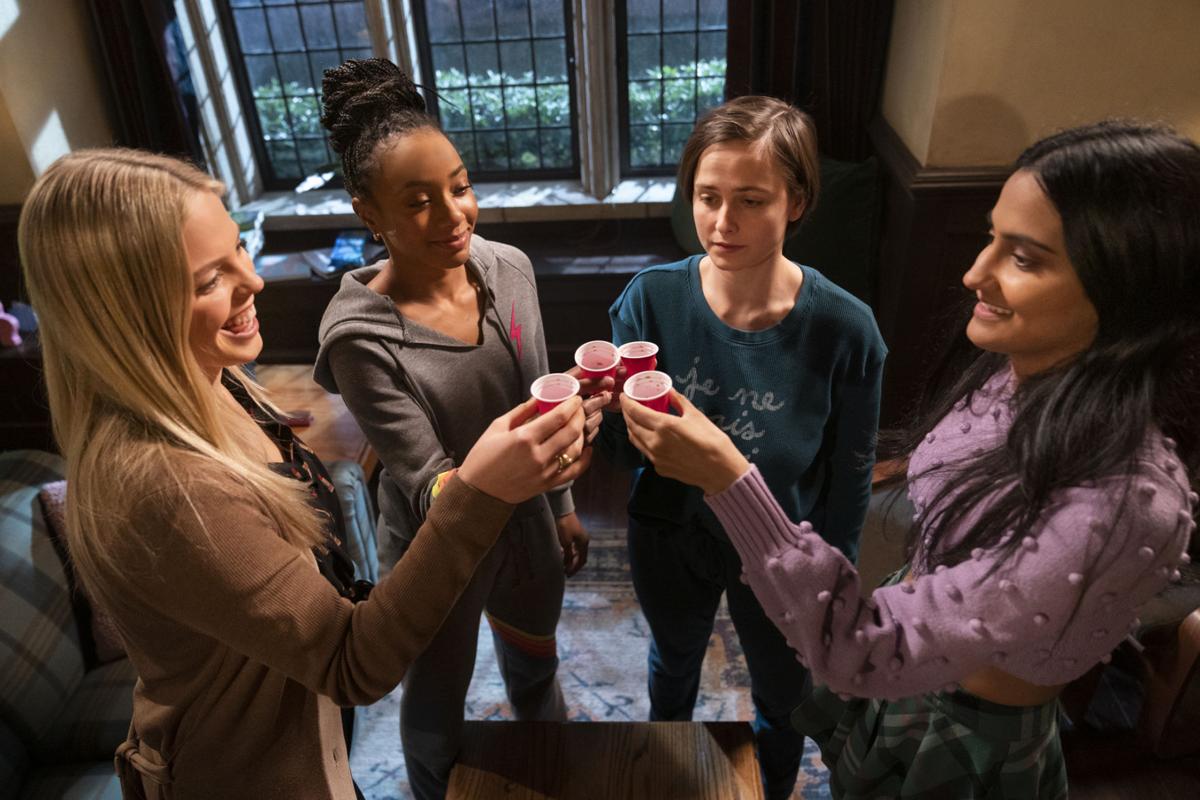 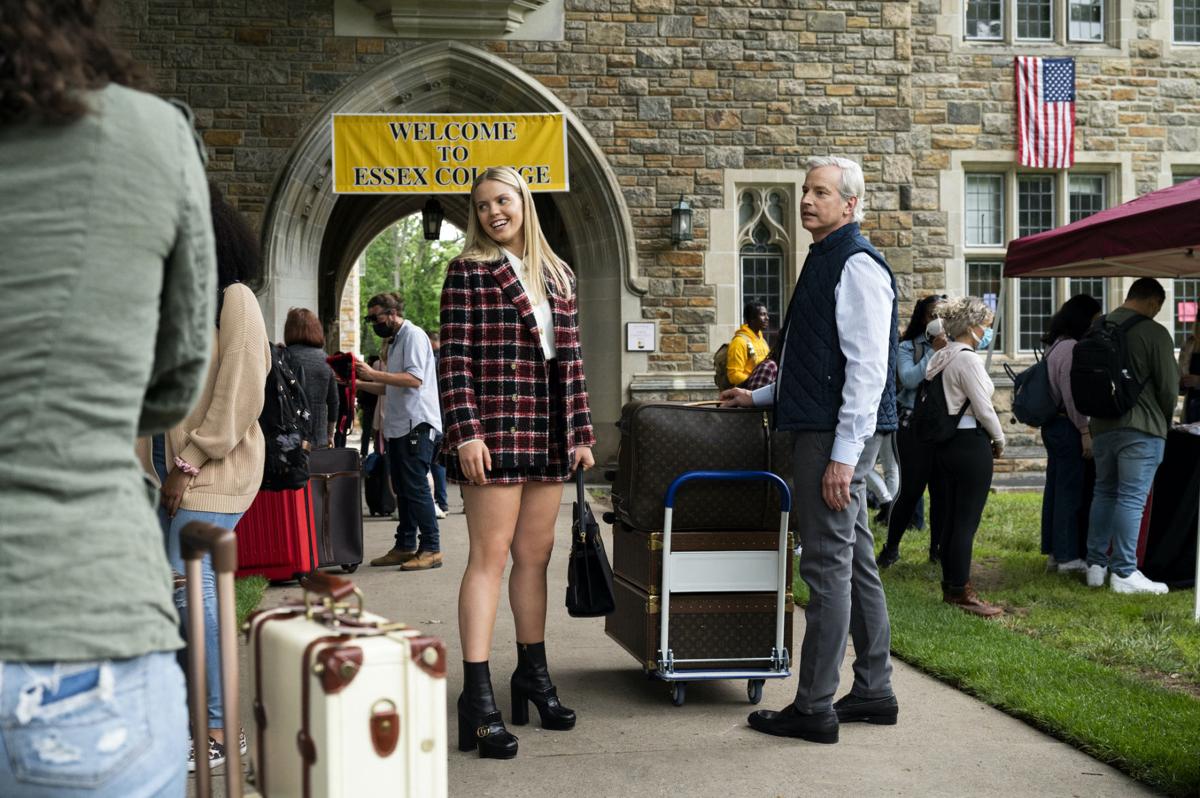 Renee Rapp makes her first stop at college with Rob Huebel in "The Sex Lives of College Girls." 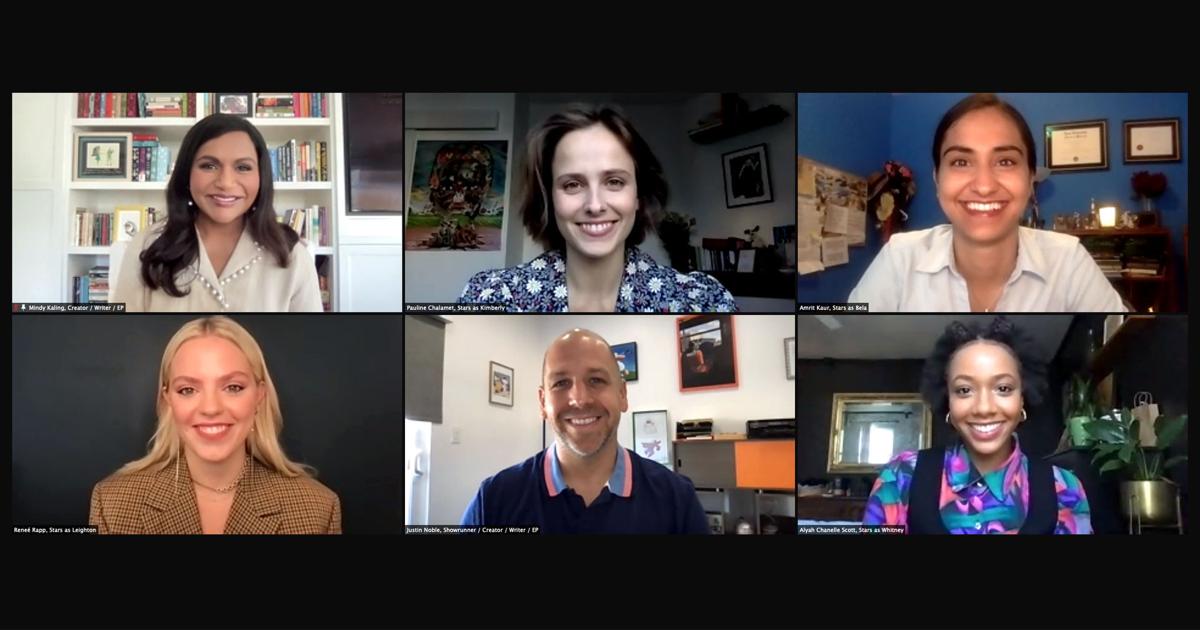 Had Mindy Kaling kept a journal during her college years, “I’d be monetizing that right now,” she says.

Instead, she and fellow producer Justin Noble went on a college tour to get a sense of post-secondary social life for their new series, “The Sex Lives of College Girls.”

“I felt like it triggered so many memories,” Kaling says of the tour. “And we also got to hear the experiences now. What we didn’t really want to do is be one of these nostalgia shows where you hear like Chumbawamba and you’re like, ‘Is this 2001?’ We really did want to make sure that we nailed it for 2021, so that’s why the research was really important.”

In the new HBO Max comedy, four roommates learn about themselves and each other at the prestigious Essex College.

While Bela, a character played by Amrit Kaur, has similarities to Kaling, she’s not autobiographical. “One thing I do share in common is my single-minded desire to become a comedy writer,” Kaling says during a Zoom conference. “I’ve had that urge since I was 16 years old.”

Kaling and Noble were both part of college publications that were difficult to get into.

Like Kaling, Noble didn’t have vast knowledge of the sex lives of college girls. “If I wrote from my experience, the show would be called, ‘The Nonexistent Sex Life of a College Closeted Gay Boy Who's Only Friends with Girls Who are in College,’” Noble says. “And that’s just a little more niche.”

To get a handle on the concept, Noble talked with friends and relied on staff writers who helped conceive the characters. “They were all brilliant and smart and funny and great,” he says. “Just listening to the college experience…made it kind of the easiest job in the world.”

The four roommates represent different approaches to the college experience.

Besides Kaur, the series stars Alyah Chanelle Scott, Renee Rapp and Pauline Chalamet. All four have different experiences with college life. Rapp, for example, didn’t go to college “so this is my college.”

Scott says she picked her school – the University of Michigan – because she wanted to party and go to football games. “That was like top priority,” she says. “It probably shouldn’t have been but it’s really about getting there and trying to figure out who you are. You’re on your own for the first time. You’re making your own decisions and, therefore, making your own mistakes.”

Chalamet went to Bard College and “a lot more introverts went there.”

Kaur attended York University in Toronto and “I was a pretty sheltered kid. I had a pretty traditional, conservative, Indian family which made me, in turn, very rebellious.”

Because “Sex Lives” started filming during the coronavirus pandemic, the four didn’t have a lot of time to bond.

“We found each of these four at very different times because we weren’t ready to go into production,” Noble says. “We had the time to just keep searching and searching. We just kind of hoped they would have great chemistry together.”

When they got on set in January, the actresses were finally able to move beyond the Zoom encounters they had before.

“It was crazy to see,” Chalamet says. Before the first table read, they could only imagine what the others were like.

“The four of us got to meet on the show while we’re meeting in life,” Scott says. “We didn’t get to have dinner or lunch outside of work. So when we were working, we were also bonding. That was like the only time we could see each other’s faces and communicate and really explore who we were as friends, castmates and actors on the show.”

“Sex Lives,” Noble adds, is a little more mature. “It goes a little deeper into who these people become when they’re 19, 20 and 21,” he says. “They’re out of their parents’ house and feeling like, ‘I can do anything that I want. I’m an adult.’ And then, immediately, they realize, ‘I don’t even know how to get to a Walgreens if I need to.’”

The secrets to winning the Great Christmas Light Fight

When contestants discover they’ve won “The Great Christmas Light Fight,” they’re not pining to see that “bag of money,” as host Carter Oosterh…

College students get to know each other in "The Sex Lives of College Girls." From left, Alyah Chanelle Scott, Pauline Chalamet and Amrit Kaur.

Amrit Kaur stars in "The Sex Lives of College Girls."

Renee Rapp makes her first stop at college with Rob Huebel in "The Sex Lives of College Girls."