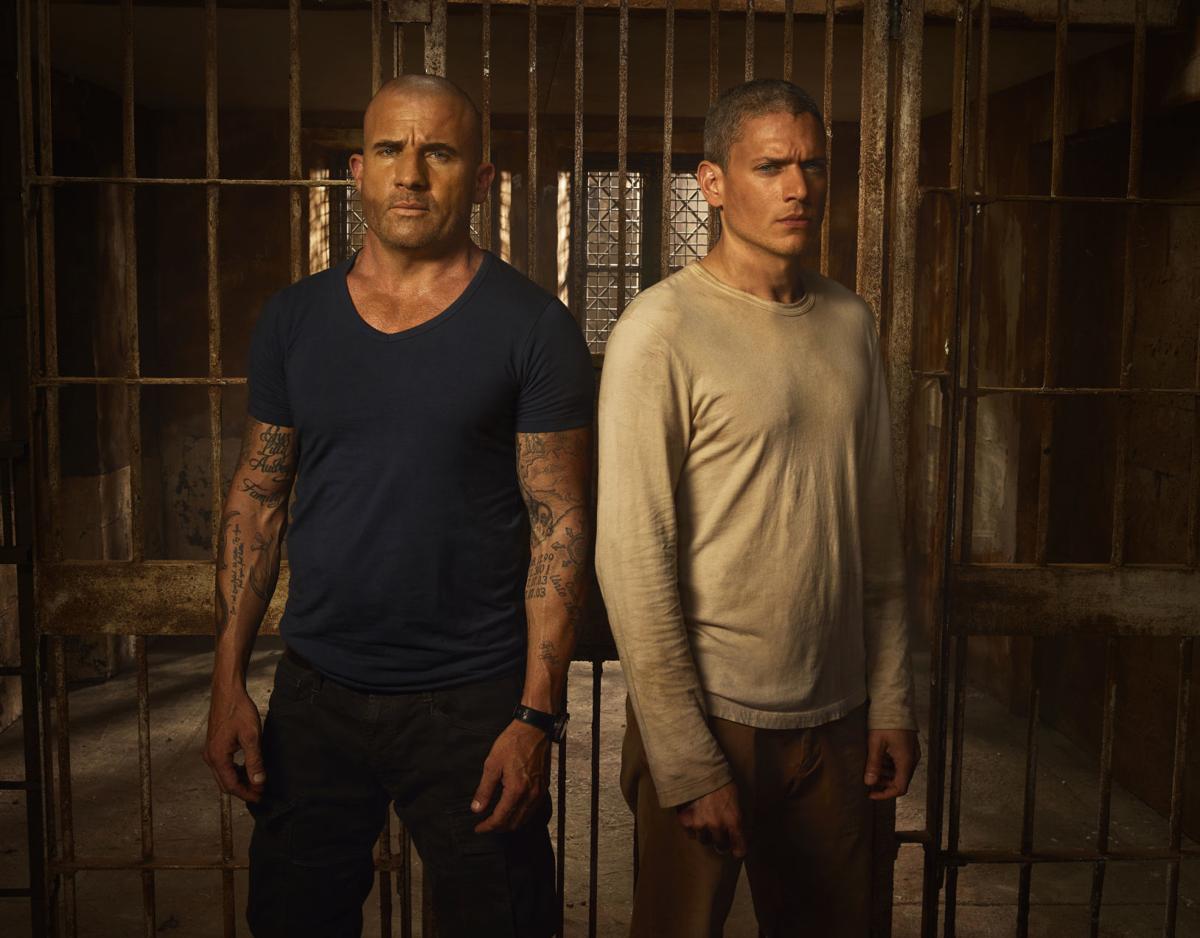 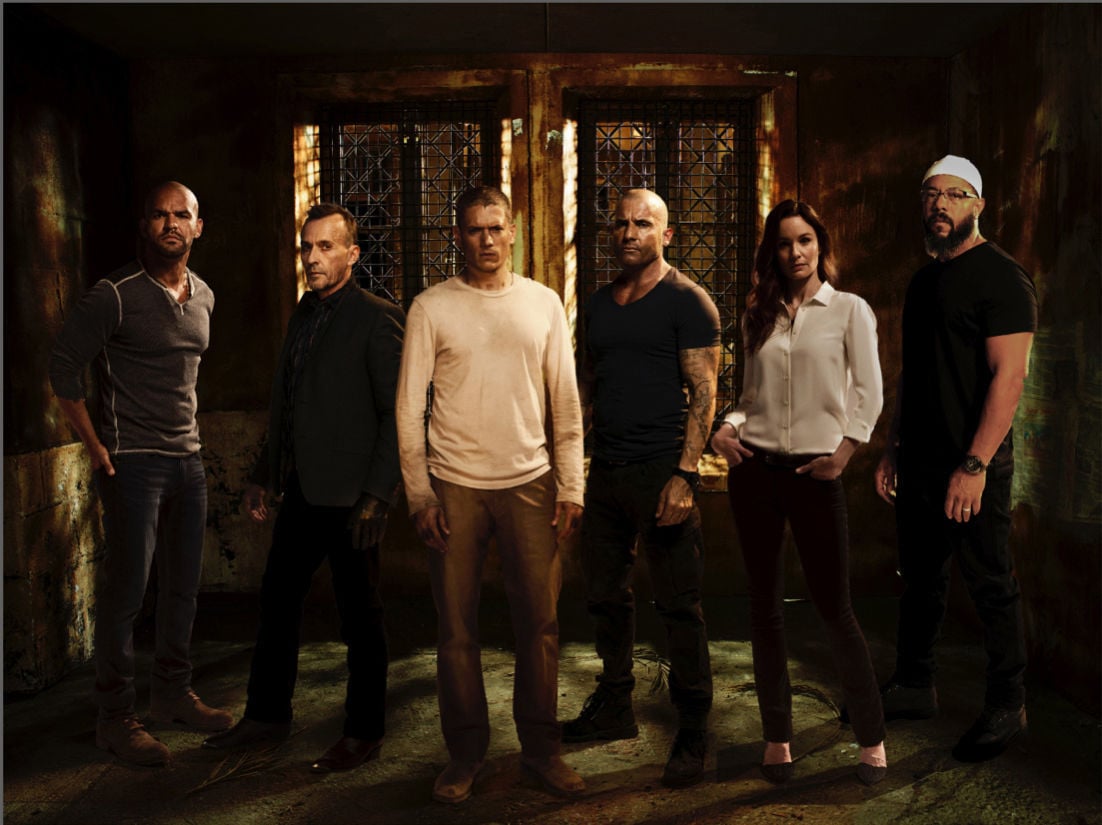 The cast of "Prison Break" returns for a reboot. 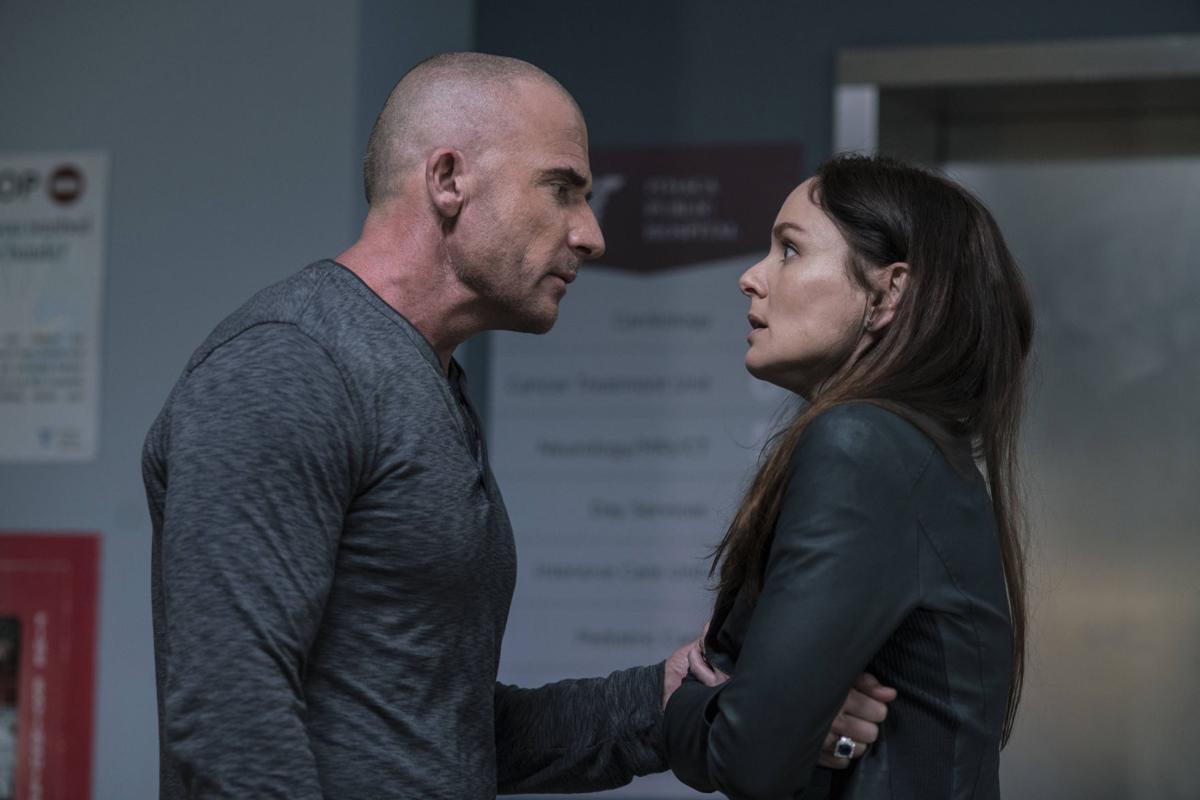 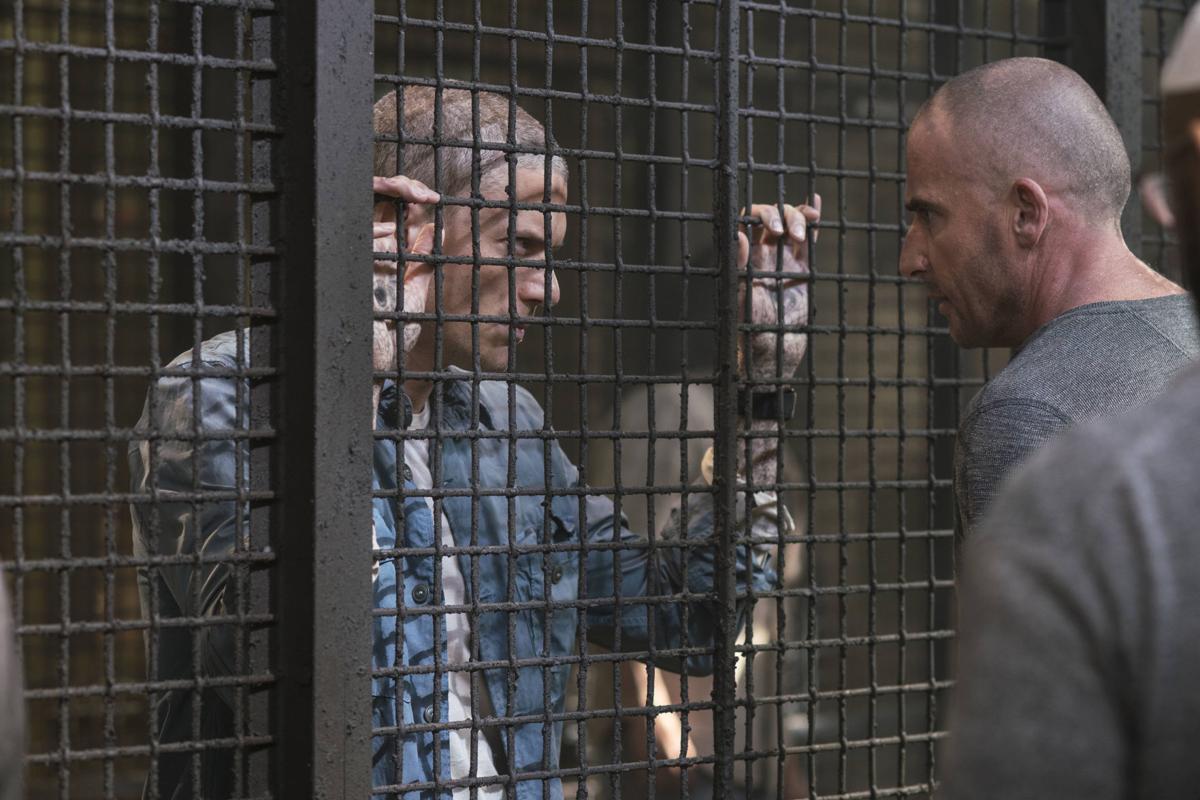 LOS ANGELES | Just when you thought the “Prison Break” brothers were gone, they’re back.

In a new limited series, Wentworth Miller and Dominic Purcell return as the duo who executed an elaborate plot to get out of Fox River State Penitentiary. A map tattooed to Miller’s back provided a blueprint, a group of insiders helped execute the plan.

When the series ended in 2009, Miller’s character was presumed dead.

“Michael doesn’t just come out of the gates the noble hero,” says Executive Producer Paul T. Scheuring. “The question is, ‘Who is this guy?’ Has he been compromised? Is he even Michael? That’s fun when your protagonist is maybe not even the good guy.”

Among the things Miller’s character, Michael Schofield, has to deal with is a family. He has a wife, Sara, (played by Sarah Wayne Callies) and a child. Additionally, she has moved on and has a new husband (played by Mark Feuerstein). “Tension ensues,” Feuerstein says.

The new guy, Scheuring says, doesn’t quickly become the bad guy. “Despite his own emotion and his own vested interest in the game (he) actually helps Sara facilitate Michael’s escape. The noble part of his soul says, ‘I have to do the right thing and help this guy. But if I do that, I might lose my wife to him.’ We want to create those kinds of complexities within the narrative. I don’t think it’s just a love triangle.”

While “Prison Break” held audience attention for four years, it was canceled and the actors went their separate ways.

To work as a reboot, Scheuring, the show’s creator, says, he had to have buy-in from others. In addition to the brothers and the wife, he wanted the breakout prison friends, played by Robert Knepper (TBag) and Rockmond Dunbar (C-Note). “If we didn’t have all of the people, I would not have done it.”

Interestingly, the mere idea of a reboot emerged when Miller and Purcell were guest-starring on “The Flash” as Captain Cold and Heat Wave.

“We hadn’t seen each other for about five years and, suddenly, we’re back on set,” Miller says. “We were talking about old times and, out of that conversation, came the possibility of revisiting ‘Prison Break.’”

Scheuring then met with Miller and the conversation escalated.

While the producer wanted to do 10 episodes, he was fine with the network’s proposed nine.

“The current model for television is really to the viewer’s benefit because you don’t have an Episode 16 in a 22-episode season where you’re trying to find filler. What’s nice about these tight, precise narratives that are coming out now is that there’s really no time for bull----. It’s just constant thriller, cliffhanger, revelation….and it feels very dense.”

To get the series on the air quickly, Scheuring had two crews shooting in Morocco and Vancouver at the same time. “It was just absolutely a million plates in the air and a massive headache, but at the end of the day it kind of all came up aces.”

While folks like Callies have had success on other series (she was on “Walking Dead”; Knepper was on “Heroes”) there’s still interest in “Prison Break.”

“When people stop to talk to me about it work I’ve been in, two out of three times, it’s probably ‘Prison Break,’ which is remarkable,” she says. “It really means something to them.”

Because fans are so passionate, Callies adds, the desire to make sure the reboot is good “is probably a big motivation on our end.”

Before you get that final "Voice" winner of the season or the answers to several serialized whodunnits, television executives want to test the…

Stephan James gets shot at TV stardom, too

LOS ANGELES – Ana Mulvoy-Ten was given a weekend to figure out how she was going to play a teenage prostitute in the new season of “American Crime.”

If you haven’t gotten over the last presidential election, you might want to see the new season of “Veep.”

In the world of “Fargo,” everyone is suspect. The goofy guy in the beat-up car. The woman at the grocery store. The rich folks in the nice house.

The cast of "Prison Break" returns for a reboot.