Become a Member
Read Today's E-edition
Share This
'Queens' brings Eve, Brandy and others back into the music fold
0 Comments
Share this 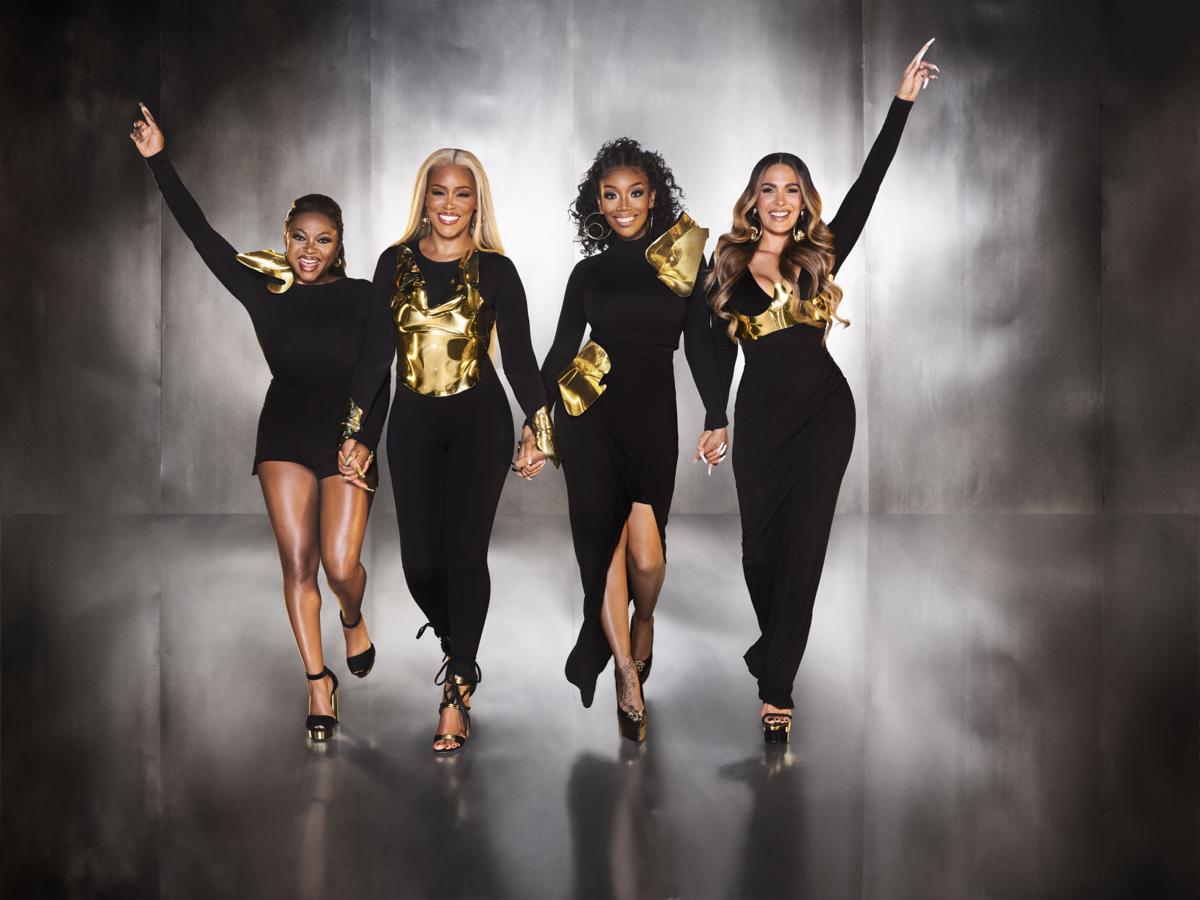 "Queens" stars Naturi Naughton as Jill aka Da Thrill, Eve as Brianna aka Professor Sex, Brandy as Naomi aka Xplicit Lyrics, and Nadine Velazquez as Valeria aka Butter Pecan. 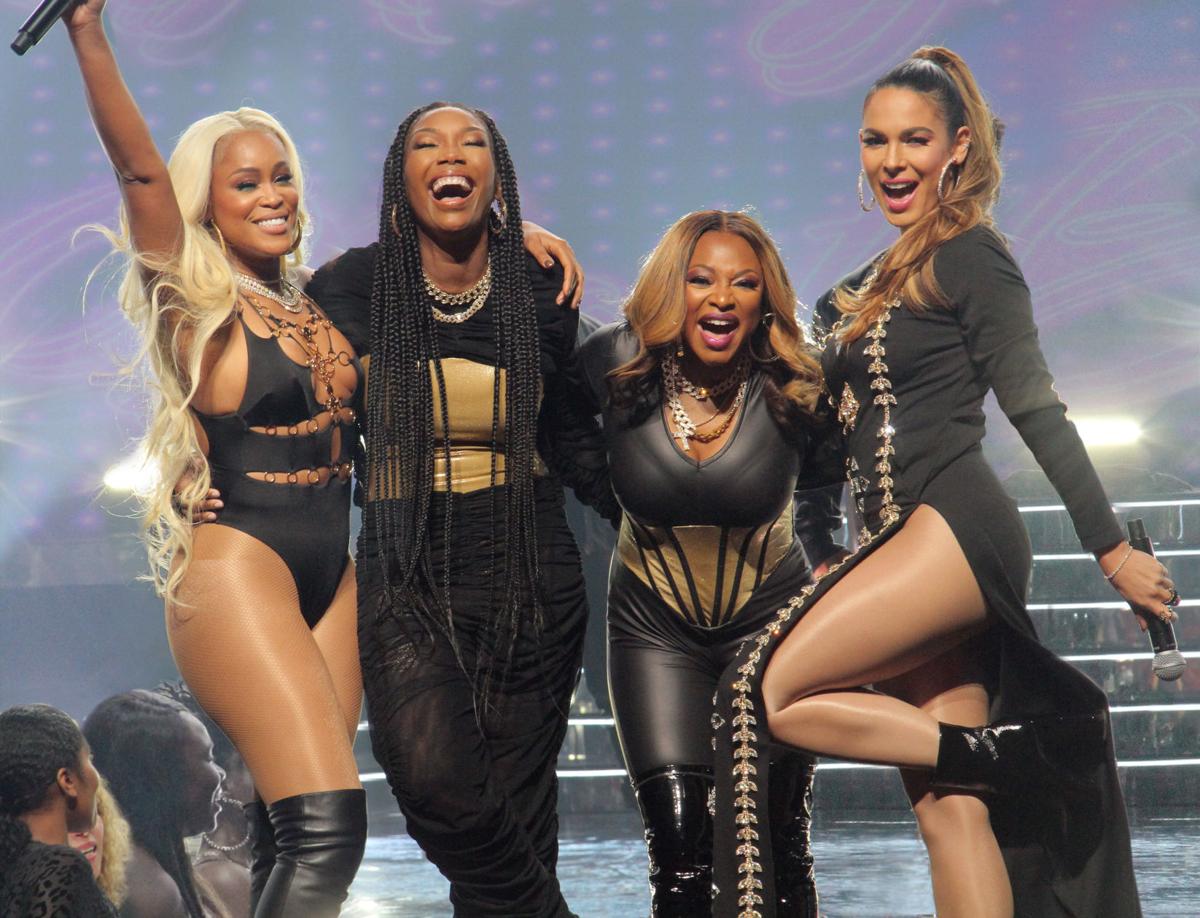 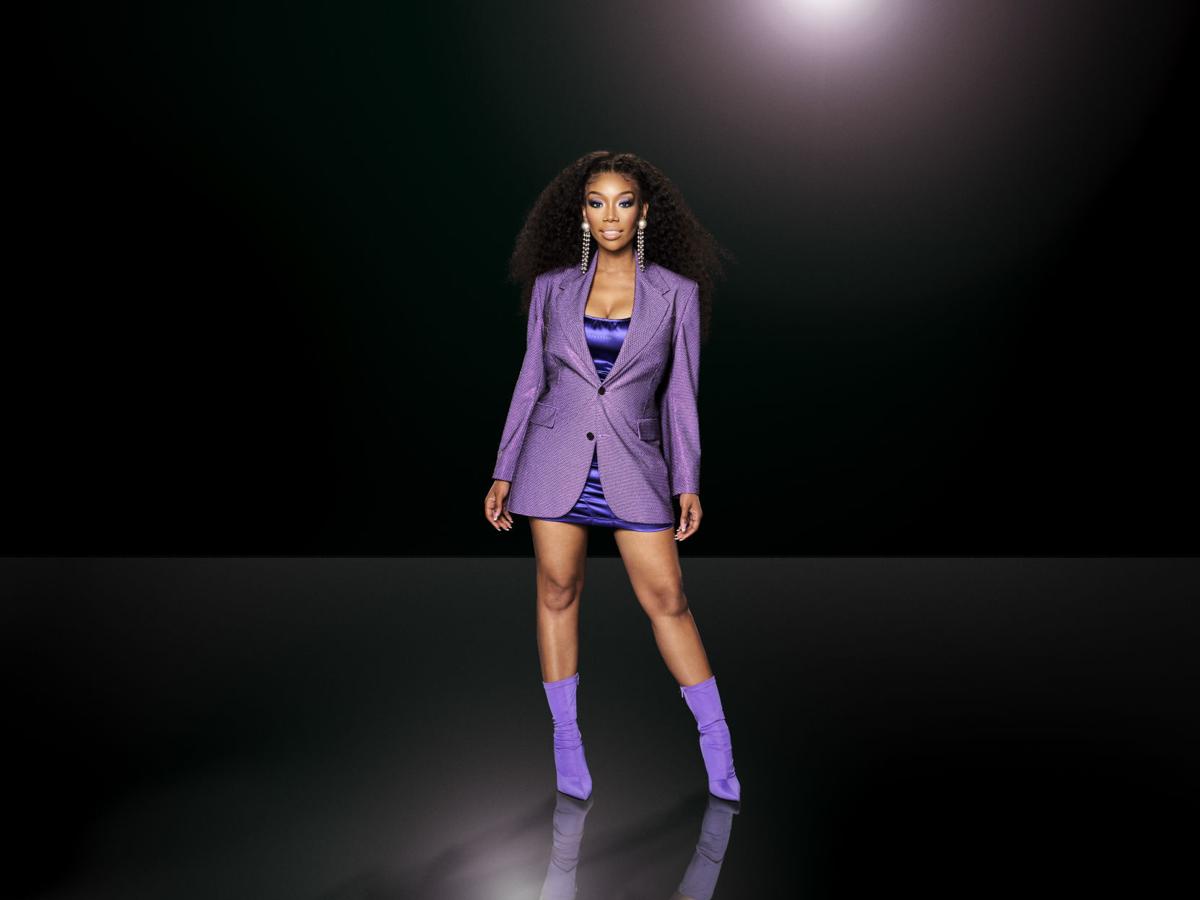 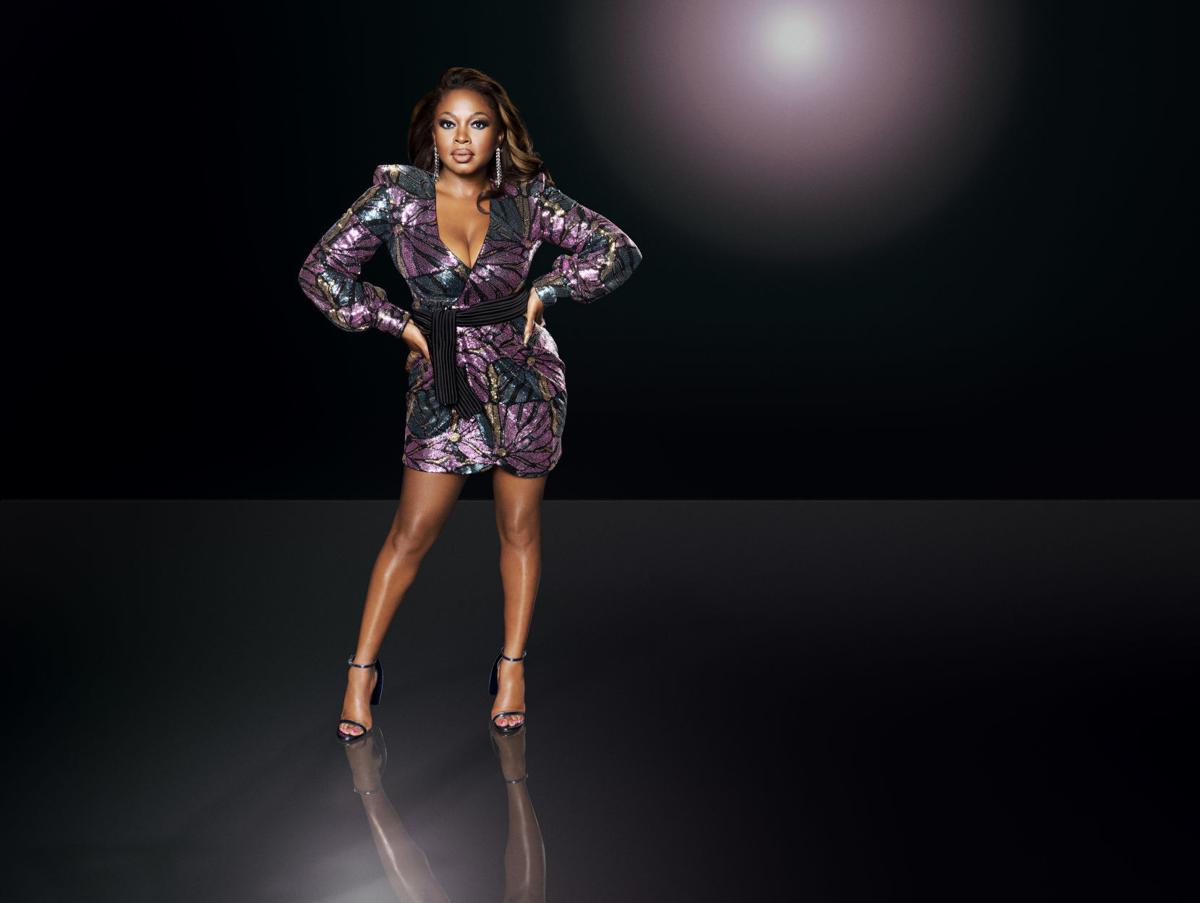 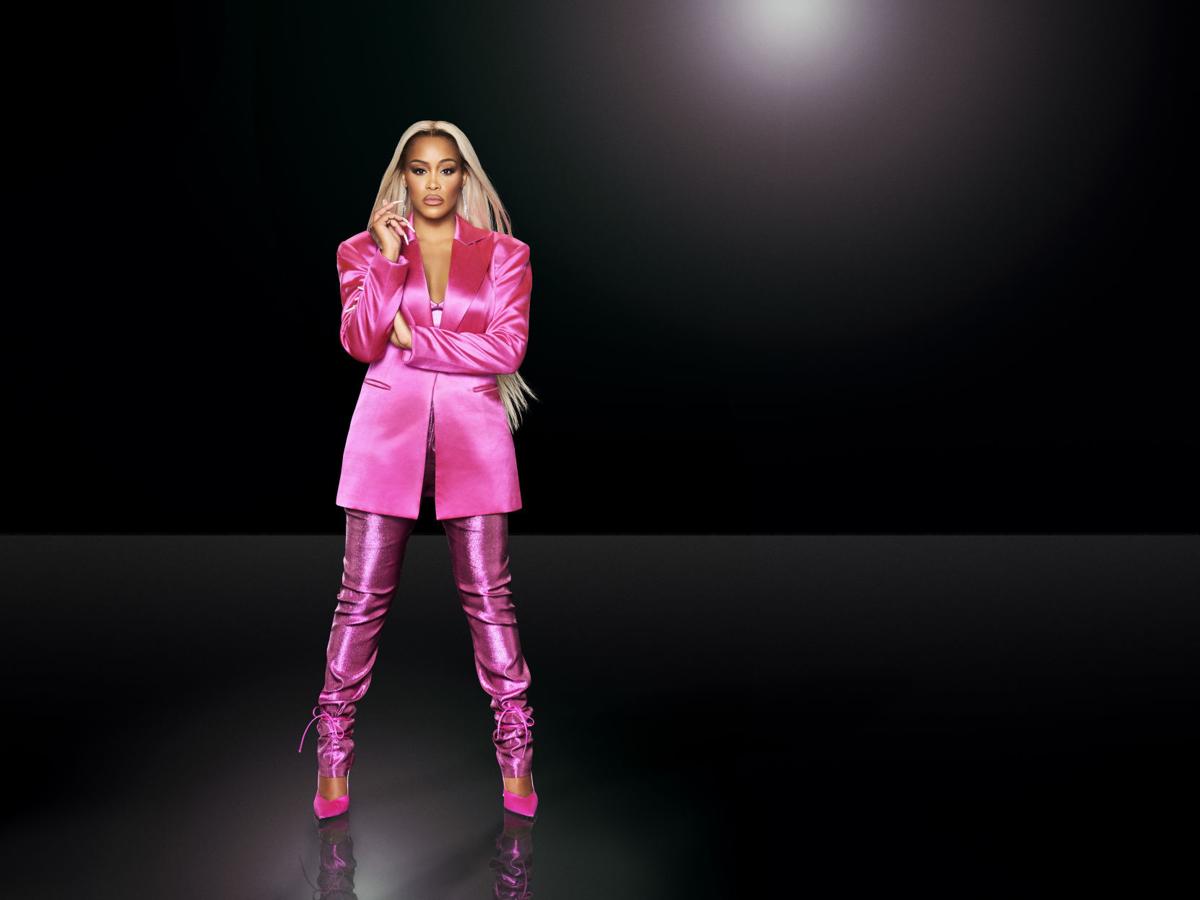 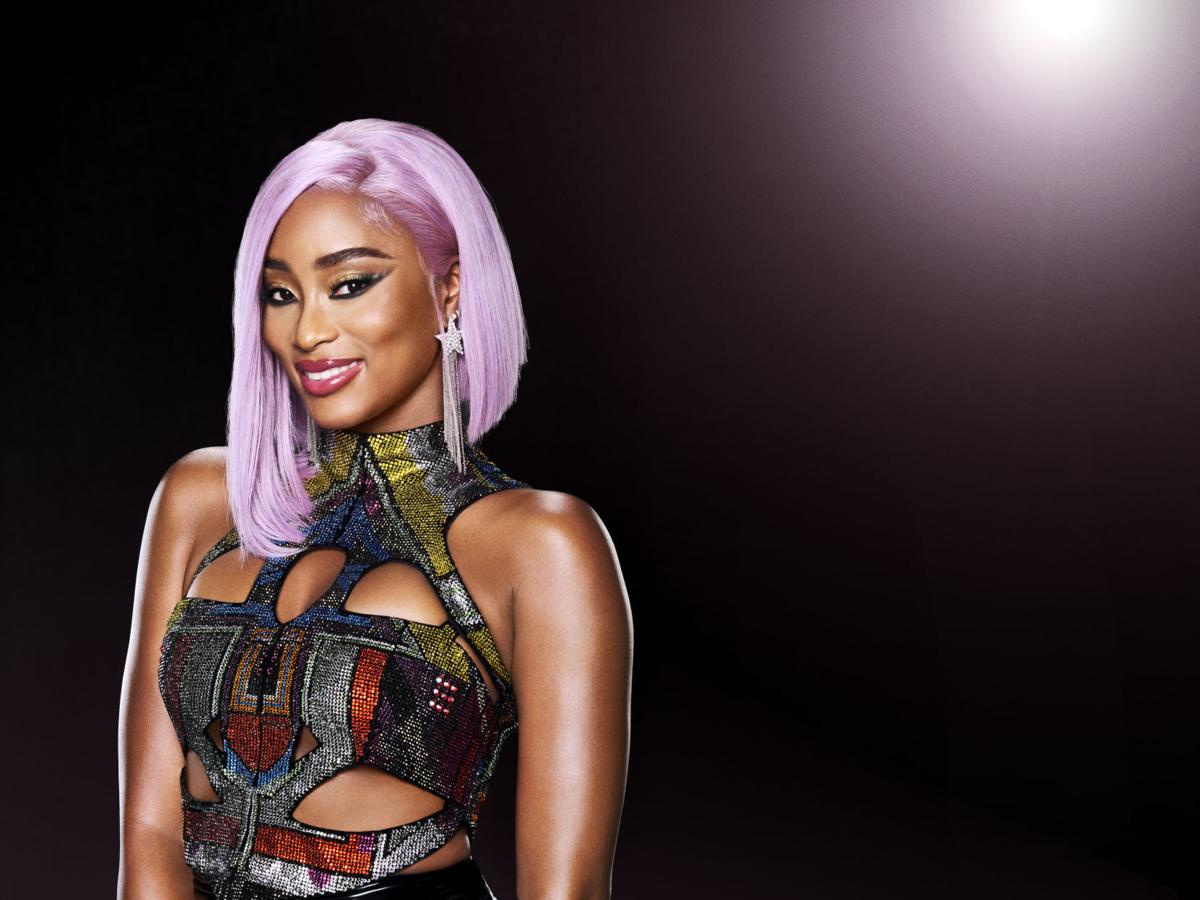 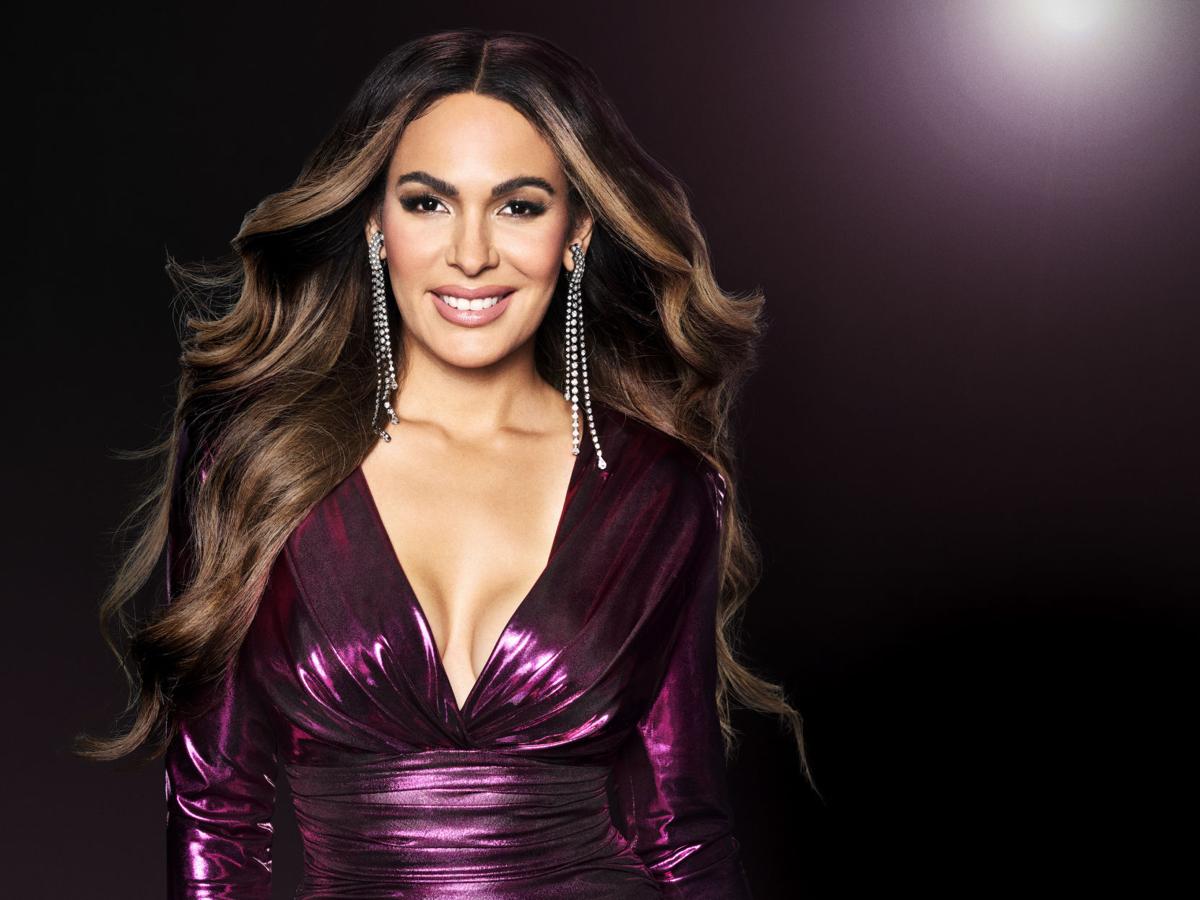 Could a hip-hop group from the ‘90s make a comeback in 2021 and succeed? Absolutely, say the stars of “Queens,” a new ABC drama about just such a revival.

“I actually feel like it might be easier to reboot,” says Naturi Naughton, who plays Jill “Da Thrill,” one of the Nasty B’s who left the business and is living a quiet life in Montana. The real question, she says, is: “Do you really want this life again?”

Zahir McGhee, one of the show’s executive producers, says the Backstreet Boys, New Kids on the Block and Boyz II Men have done it. Why not a girl group? “People are passionate for the good times they had back in the day and what those memories are.”

When Brandy, Eve and Nadine Valazquez read the series’ pilot, they, too, felt the concept had merit – never mind they all didn’t come from the same performing background.

Valazquez, who didn’t have a singing career like her co-stars, says she has been so thrown by the numbers’ choreography she felt like she had two left feet. “I can’t even describe the growth from the pilot to where we are now in terms of my comfort,” she says during a Zoom call. “I’m getting it more and more and more.”

Brandy says it was great to try rap again. “I’ve been a hip-hop head since the ‘90s. (There’s) definitely a difference because rapping is really, really difficult. It’s so fun and so challenging and I absolutely love it.”

Naughton, who was part of the group 3LW, says she was surprised at the energy level it takes to be a rapper. “I literally bow down to all the rappers who are dancing, performing, killing it,” she says. “At the end, I’m like, ‘Whew, I’ve got to get in shape. This is a lot of work.’”

The acting takes practice, too. Although Eve and Brandy starred in their own sitcoms decades ago, they weren’t as challenging as “Queens.” “We shoot it like it’s a movie,” Brandy says of the new venture. “Back in the day, it was very sitcom. We got a chance to rehearse all week and try to get off book and shoot on this day before the audience. It’s not like that anymore.”

Eve says she does see parallels between the “Queens’” characters and her earlier life. “As much as I loved my show then, I’m able to enjoy it even more now, with maturity.”

Already, the four have released a single from the series.

The goal, says Eve, is to be “as authentic as we need to be, should be. We all lived that time. We come from that time. So it’s important for us. I don’t know if there will be callbacks, as such, but there definitely will be moments from those times. When people listen to the music, when they see our outfits, they see our hair, we want them to be transported back to that moment. It’s all about the authenticity.”

Having music released from “Queens” should help silence fans who have been asking for new recordings.

“This is a great way to kind of dip my whole body back into music without having the actual pressure of an album,” Eve says. “I get to have fun and be this other character and also do incredible music.”

Jennifer Aniston and Reese Witherspoon may get star billing on “The Morning Show” but it’s Billy Crudup who steals the show.

There are so many limited series on television, it’s like the Wild West, says Jeff Daniels.

"Queens" stars Naturi Naughton as Jill aka Da Thrill, Eve as Brianna aka Professor Sex, Brandy as Naomi aka Xplicit Lyrics, and Nadine Velazquez as Valeria aka Butter Pecan.