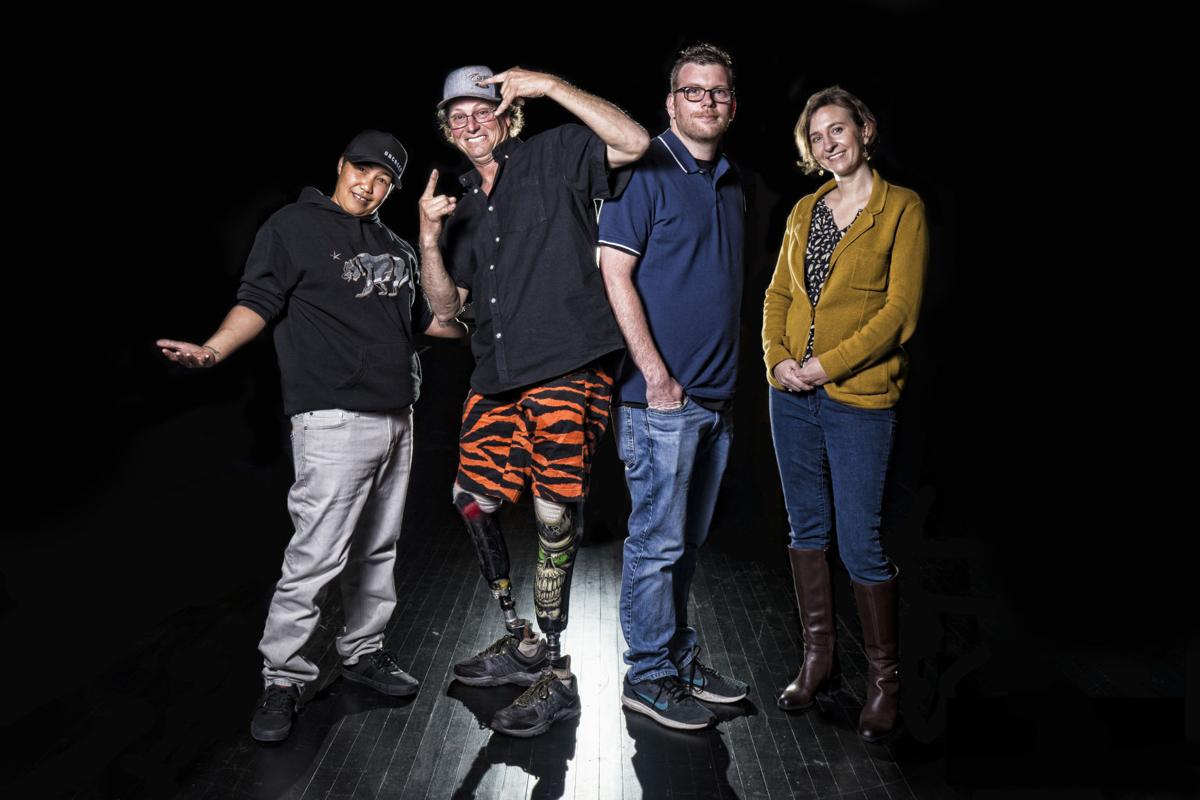 The "Uncaged" tour will feature, from left, Saff, John Reinke, Joshua Dial and Barbara Fisher, folks who figured into the "Tiger King" documentary. 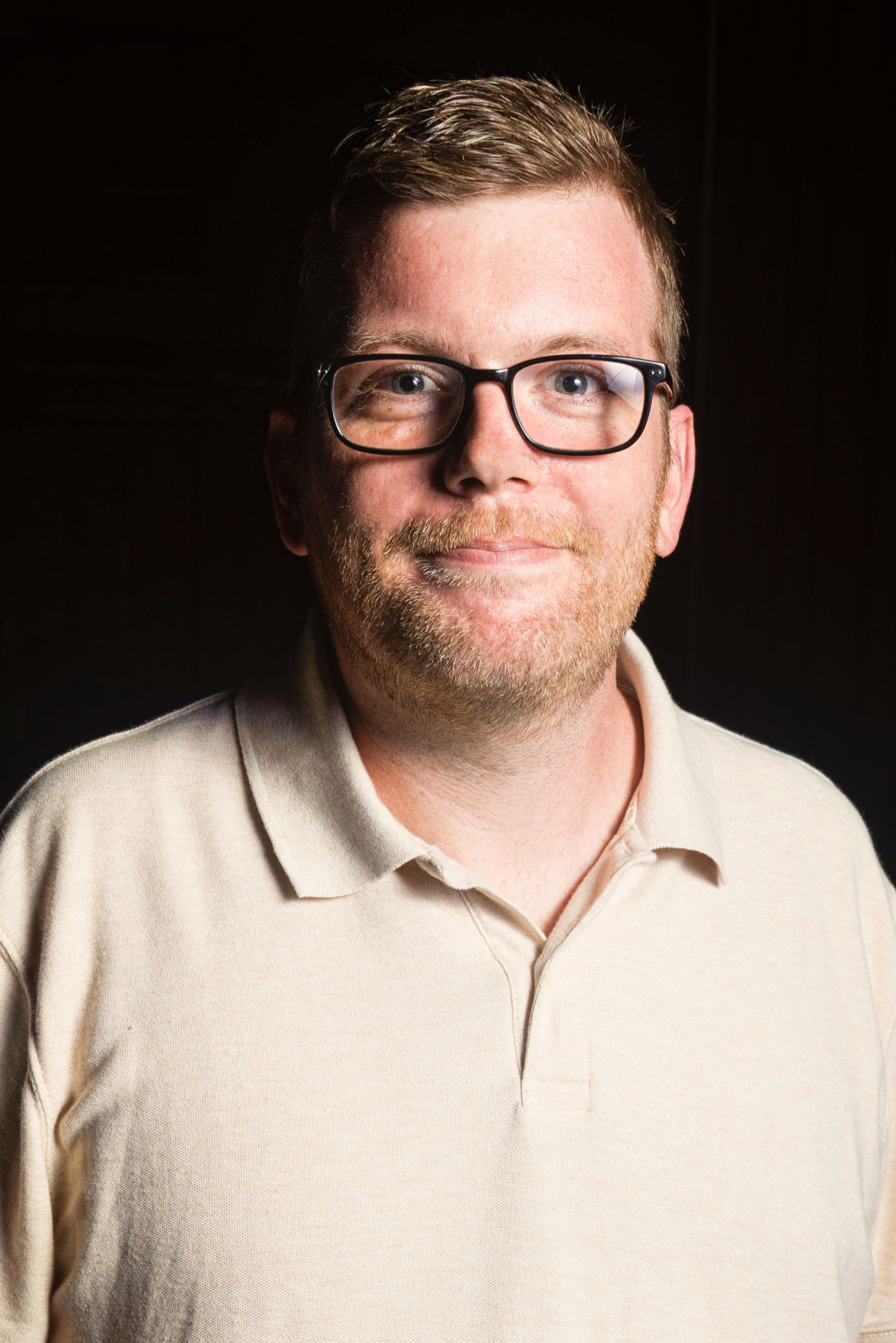 Josh Dial served as Joe Exotic's campaign manager when he ran for governor. 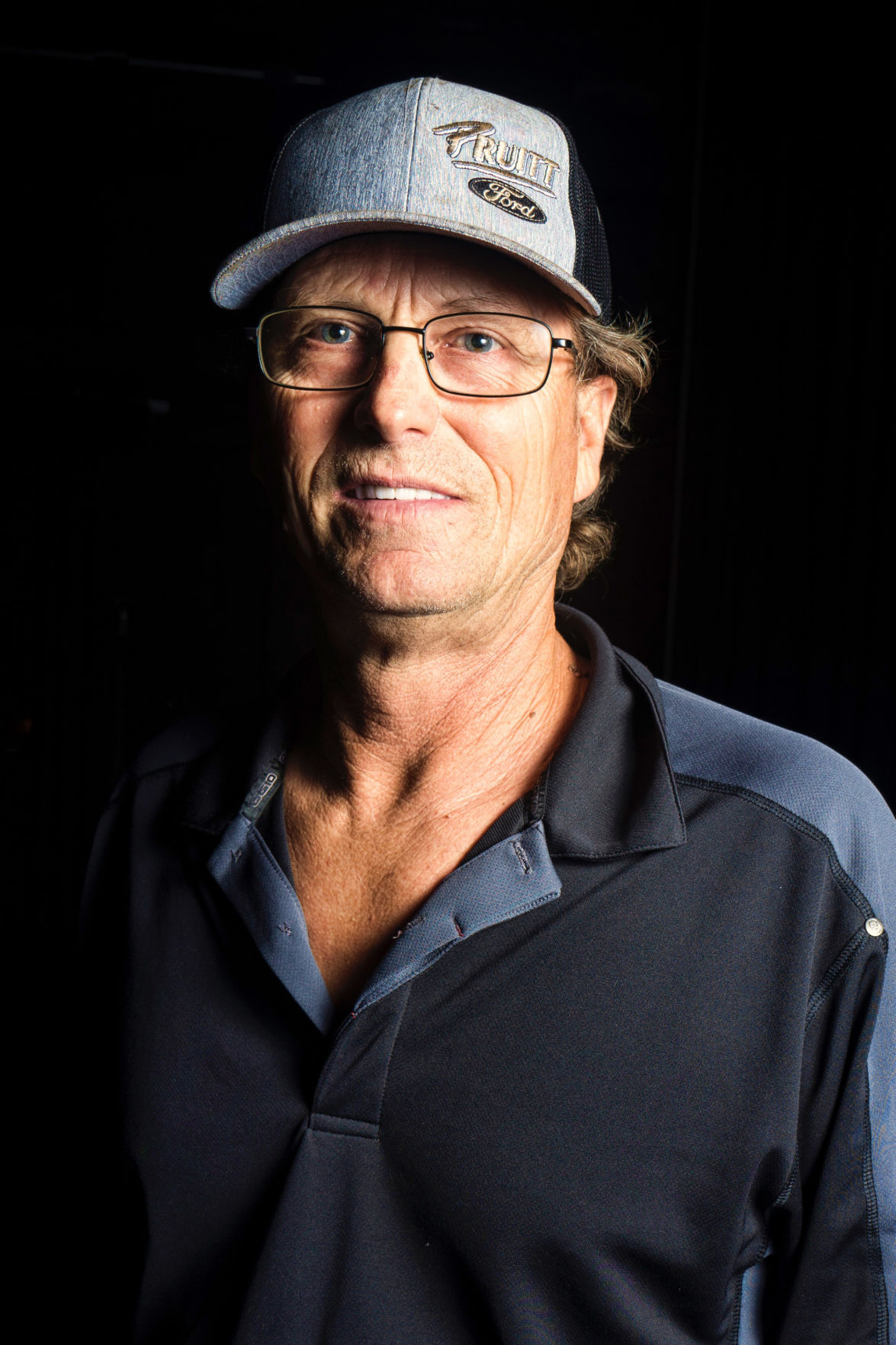 John Reinke was zookeeper for Joe Exotic, the focus of "Tiger King." 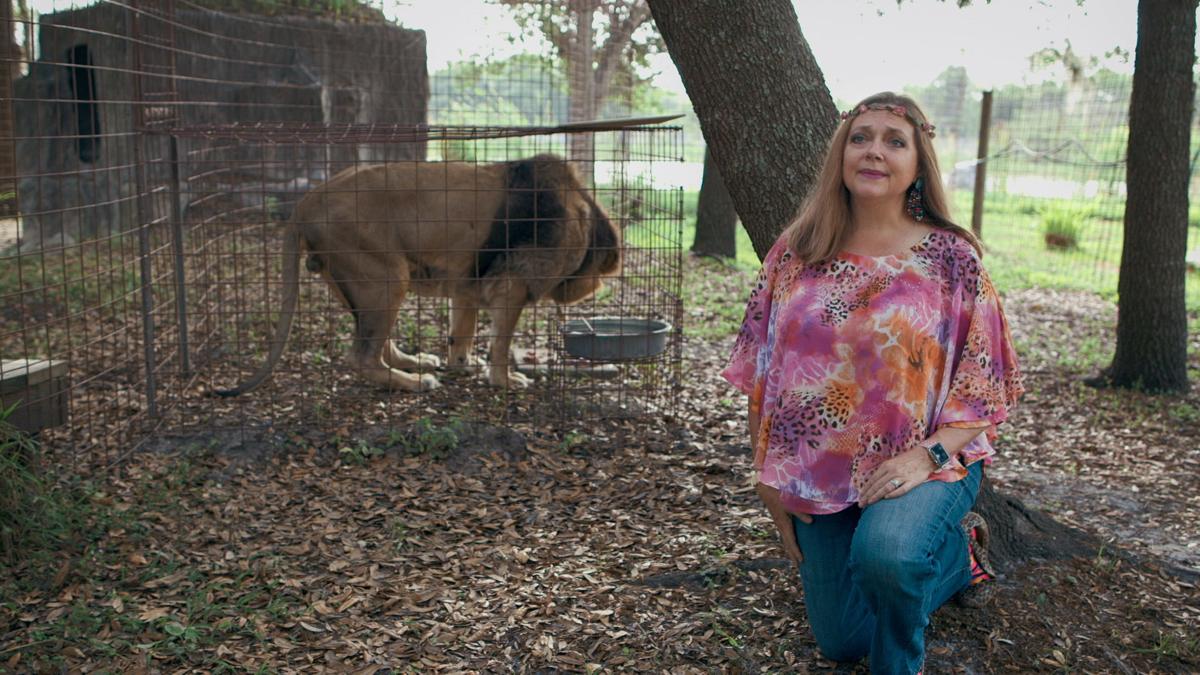 The kind of fame that comes from being on “Tiger King” is nothing more than a pain in the butt, says John Reinke, one of Joe Exotic’s animal handlers.

“It’s like you woke up one morning and suddenly you were famous,” he explains. After the Netflix documentary started airing, fans stopped him on the street, offered their opinions and, occasionally stalked his house. “It was pretty crazy.”

Now, more than a year after the series’ debut, he and others featured are taking their show on the road and letting fans learn more in a no-holds-barred setting called, “Uncaged: The Untold Stories from the cast of ‘Tiger King.’”

The question-and-answer show is one of the only ways for fans to get the true story, according to Joshua Dial, Joe Exotic’s one-time campaign manager and a prominent voice in the series. “I’ve got stories that will curl your hair for free,” he says. “Some of the details are so crazy Netflix wouldn’t air them.”

A hit during the start of the coronavirus pandemic, “Tiger King: Murder, Mayhem and Madness” detailed the life of Joe Exotic, the owner of the G.W. Zoo in Wynnewood, Oklahoma, and his feud with Carole Baskin, the CEO of Big Cat Rescue in Tampa, Florida. Both were big cat owners who questioned the other’s motives.

Because Exotic’s life was more than colorful (including his unofficial three-way same-sex marriage, his run for governor and his theories about Baskin’s late husband), “Tiger King” was a ratings hit, making Exotic and those around him instant celebrities.

Reinke, who managed Exotic’s zoo, says the series was fairly true to reality. “They toned Joe down a little bit. Contrary to rumors, he was real good with animals. He could get in an arena with nine or 10 tigers at a time.”

The fight with Baskin also was real, Reinke says. Both were determined to get control of the big cat world. “She did the same things Joe did.”

Reinke got into Exotic’s world as a volunteer at the zoo. When a manager and assistant manager left, he was pressed into service and became the zookeeper. “I was one of the closest people to the animals,” he says.

Dial, meanwhile, was involved in Exotic’s 2018 run for governor of Oklahoma. He got the unlikely candidate on debate stages and pushed him to sit next to Kevin Stitt, the eventual winner. “That gave him legitimacy. That wasn’t Joe’s work. That was my work. I got him into the news interviews. I wrote the press releases. I liaisoned with the media.”

Exotic, he says, provided the charisma.

“I never thought Joe would be a good candidate,” Dial says. “But he had that Trump charisma.”

Celebrities trying to use their fame to gain political power is a problem, he says. “Everybody is in a corner – the left is in one corner. The right is in another. There are only a few people, such as myself , who are willing to stand in the middle and hold a hand out.”

Many issues, he adds, shouldn’t be politicized. When Texans lost power during an ice storm, there weren’t sides. “The power grid needed to be upgraded. We’re all in our corners and nobody is willing to say, ‘Can we start all over?’”

While Dial isn’t interested in running for office, he wouldn’t mind serving in a behind-the-scenes capacity. “My talents lie along the lines of tailoring policy and writing speeches. But running another campaign on my own? That’s not going to happen.”

Reinke, meanwhile, wouldn’t mind getting back into the big cat world. “I have three jobs – I mow yards, work for a car dealership and spend two weeks a month at zoos.”

Like Dial, he didn’t get rich off his appearance on “Tiger King.”

Because “Tiger King” is a documentary, its producers didn’t have to pay them for their participation.

Reinke was used to cameras around the zoo. Exotic was always cooking up some kind of show, hiring producers to turn him into a media sensation. “Producers would come and go and you never thought anything about it.” The idea that “Tiger King” would roar seemed remote.

When Netflix asked him, Dial and others to appear on a recap special hosted by Joel McHale, they were each given a pair of earbuds so they could hear the questions.

“They sent an iPad Max, too,” Dial says. “And they had a courier pick it up in less than five minutes. We were not paid a penny.” All they got were those earbuds.

The live stage show, he says, is their way to make something off their participation. “It’s not like we’re going to make a billion dollars off the meet-and-greets.”

Both “Tiger King” stars say a “Tiger King 2” is in the works. What it’s going to detail is anyone’s guess.

“Uncaged” got a test run in Cedar Rapids, Iowa, earlier this year and proved successful enough to launch a tour that will begin June 25 in Sioux City and run throughout the country at least until November.

Dial and Reinke aren’t sure if they’ll be featured as characters.

Meanwhile, both are dealing with other issues. Because Dial saw Exotic’s husband, Travis, shoot himself, he has had to deal with post-traumatic stress disorder.

Because he lost portions of his legs during a ziplining accident, Reinke has had to learn how to walk. “I’ve had nine sets of legs and grew out of them,” he says. “Every day is a learning curve. I can’t be around wind; big groups of people throw my balance off.”

“I quit Joe several times because of Joe. But I had a passion for the animals and, then, I stayed.”

The mission hasn’t changed: “I’m still in it for the animals. I miss them badly.”

REVIEW: 'Mitchells vs. the Machines' offers plenty of family fun

If you thought it was hard waiting in line at a theme park, you haven’t had a next-level vacation like the Mitchells.

For most people, 2020 was the year of peak television watching.

The "Uncaged" tour will feature, from left, Saff, John Reinke, Joshua Dial and Barbara Fisher, folks who figured into the "Tiger King" documentary.

Josh Dial served as Joe Exotic's campaign manager when he ran for governor.

John Reinke was zookeeper for Joe Exotic, the focus of "Tiger King."