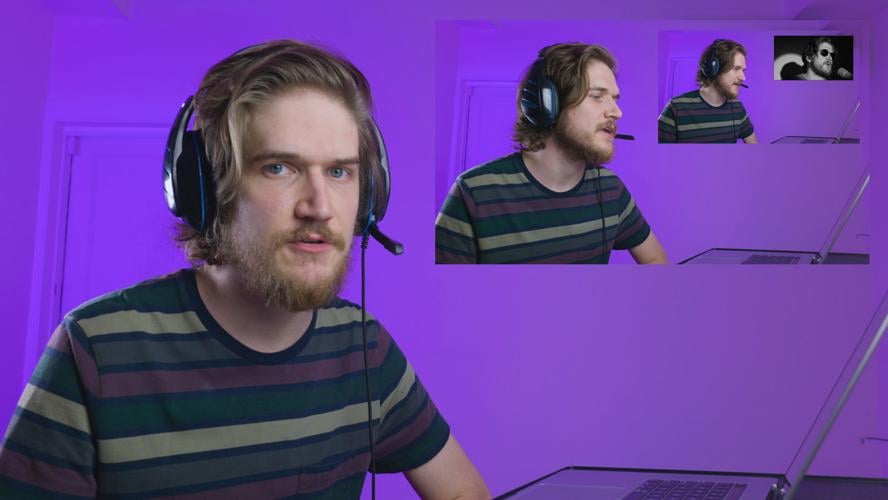 Bo Burnham uses all sorts of techniques to describe the thoughts going through his mind in "Bo Burnham: Inside." 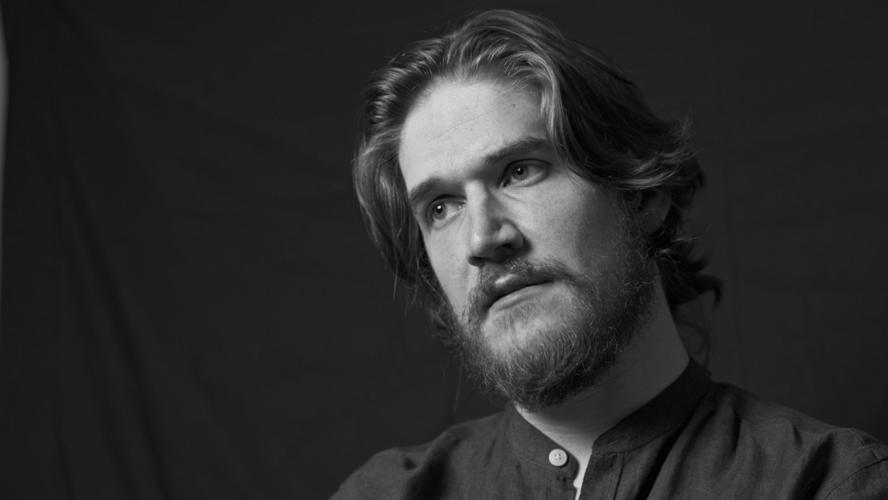 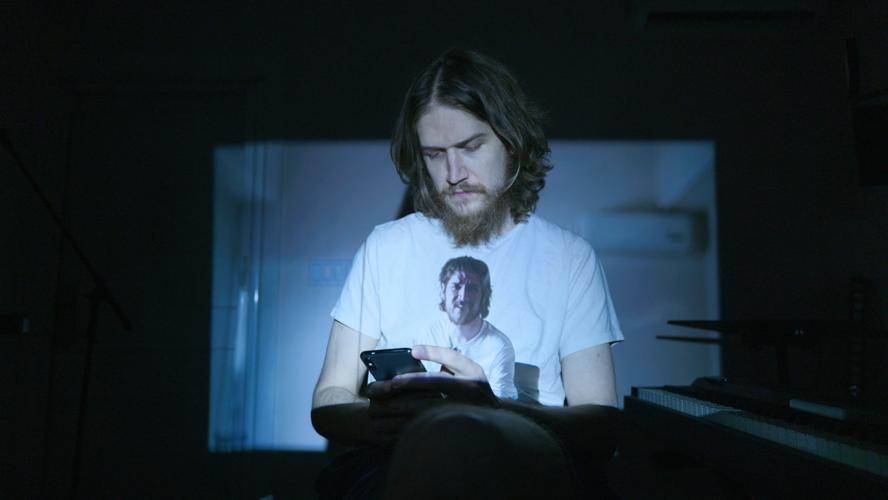 Bo Burnham offers a tour inside his mind during the pandemic in "Bo Burnham: Inside."

Bo Burnham’s “Inside” grabbed six Emmy nominations this week – a feat for any production.

But what makes those six so special is they all went to Burnham, who recorded his special at home during the pandemic.

The wide-ranging Netflix program is like a tour inside his mind as he talks about the pandemic, sings about Jeff Bezos and opens up about the depression that clouds his mind.

Because he does everything – edits, shoots, writes, produces, directs, composes – it’s impossible to ignore.

When it was released on May 30, fans thought it was going to be another comedy special. It is that, but it’s so much more. Little things – like Facetiming with his mother – become touchstones for those who also wondered what the time home was going to produce.

While Burnham ventures to other rooms, he stays fairly grounded in one, lighting it for effect and using stray items (like a sock) to make salient observations about politics, worker exploitation and genocide.

Although Burnham has had a YouTube presence for more than a decade (he did videos there, too), this one isn’t necessarily looking for laughs or even buy-in. It tosses out subjects (sexting, for example) and offers up his not-so-random thoughts. Done largely in song, the segments get darker as they progress but never lose the bounce that comes from his musicianship. The catchy songs (which have topped the charts for several weeks) pile up until you almost expect a dud (there isn’t one).

Time passes (you can see that in the way he looks) and it takes a toll, too. Burnham counts down the time to his 30th birthday, addresses suicide and takes a swipe at the YouTube approach to problem solving.

Watch “Inside” once and you’ll be intrigued by one man’s creativity.

Watch it twice and you’ll try to dissect his mind.

While some first encountered Burnham in “Promising Young Woman” (he played Carrie Mulligan’s boyfriend) or, earlier, as the writer/director of “Eighth Grade,” they probably didn’t see this coming.

Even someone as acclaimed as Lin-Manuel Miranda (who also scored in the Emmy nominations) couldn’t have produced something this open. Burnham may not have, either, had he not been stuck inside trying to remain creative.

What makes it so monumental (and, yes, it’s monumental) is how it isn’t repetitive or boring. It builds. It falls down. It rises. The visuals, too, are impressive, considering we could have holed up in a room and tried to be as prolific.

Now, with the power of those Emmy nominations behind it, “Inside” is going to run in theaters so folks who probably encountered it at home, alone, have a chance to share their emotions with others.

Easily, it could be classified as a performance piece. This could work on stage in a minute.

But it’s done in a room, in a house, without help.

If you have a chance, watch it. “Bo Burnham: Inside” is one of the most amazing specials to spring from television and, easily, a sign of greater things to come.

You may regret squandering your time bingeing series during the last year, but you’ll appreciate what someone else did.

LOS ANGELES | Comedy is brutal, says Oscar winner Melissa Leo. “It comes from a much more painful place. It’s about saying the truth and maski…

Sean Giambrone knows he should be taking better notes about his experiences on ABC’s “The Goldbergs.”

There’s a basketball showdown at the end of “Space Jam: A New Legacy” that may make you question the film’s motives.

“Stillwater” looks like it’s going to push Matt Damon into Liam Neeson’s territory, but it never does.

REVIEW: 'Diana, the Musical' isn't as regal as it may sound

Considering “The Crown” is such a painstaking re-creation of the British Royal Family, it’s surprising Netflix would be eager to air “Diana – …

REVIEW: 'You' continues to unfold in bizarre, fun ways

All serial killer series aren’t equal. “Dexter” was always one step away from getting caught. “You” quietly reinvents itself.

You probably watched more television this year than you ever thought you would. Stuck at home, you got to sample series you never dreamed you’…

Which comedian is best at capturing the time we’re currently in? Ask others and they’ll tell you it’s George Carlin.

Hilary Duff is designing a new collection of children’s apparel

Kendrick Lamar's new album has biggest no.1 debut of 2022

Kendrick Lamar's new album has biggest no.1 debut of 2022

Bo Burnham uses all sorts of techniques to describe the thoughts going through his mind in "Bo Burnham: Inside."

Bo Burnham offers a tour inside his mind during the pandemic in "Bo Burnham: Inside."