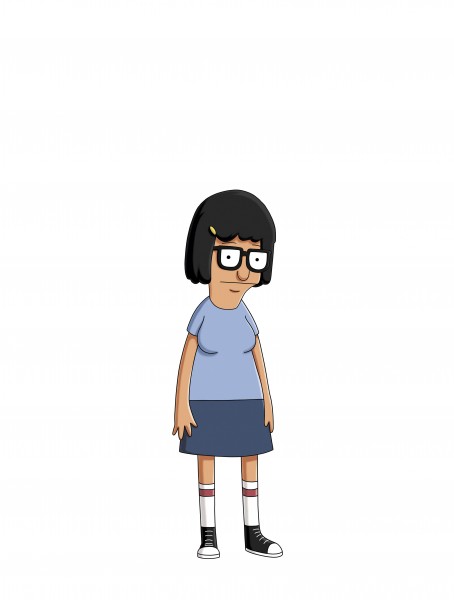 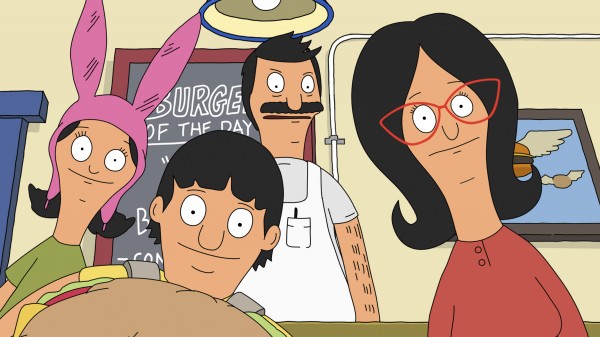 How's this for bad luck – a crematorium opens up next to your restaurant.

2. Capitalize on their customer base?

If you're Bob and your business is “Bob's Burgers” you just hope no one notices. In the odd, “King of the Hill”-ish new animated series, he's accused of grinding human flesh for meat. The health inspectors listen to his daughter's rants; his wife reveals a past relationship that could have something to bear on business.

While this isn't as edgy as “American Dad” or “Family Guy,” it should find its place in Fox's Sunday night lineup.

Created by Loren Bouchard, the series has plenty in common with “The Simpsons” but it tries to play in a more realistic world. Struggling to succeed, poor Bob (voiced by the droll H. Jon Benjamin) keeps trying to shore up his family only to get shot down. Wife Linda (John Roberts) is a real nag; daughters Tina (Dan Mintz) and Louise (Kristen Schaal) offer conflicting views of the food chain; son Gene (Eugene Mirman) is little more than a liability. Put them in the family business and it's just a matter of time before the grill is going to blow.

While Bouchard and company have fun with signs (be sure to watch the neighborhood), they don't bust a hump with the artistry. “Bob's Burgers” is pretty plain in that respect. But its voices make it special. Roberts, in particular, is an inspired choice as Bob's wife.

“American Idol” has new judges. Paula Abdul is hosting her own dance competition. And Matthew Perry and Matt LeBlanc return in sitcoms.