Become a Member
Read Today's E-edition
Share This
REVIEW: 'Friends from College' is 'Friends' without benefits
0 Comments
Share this
1 of 2 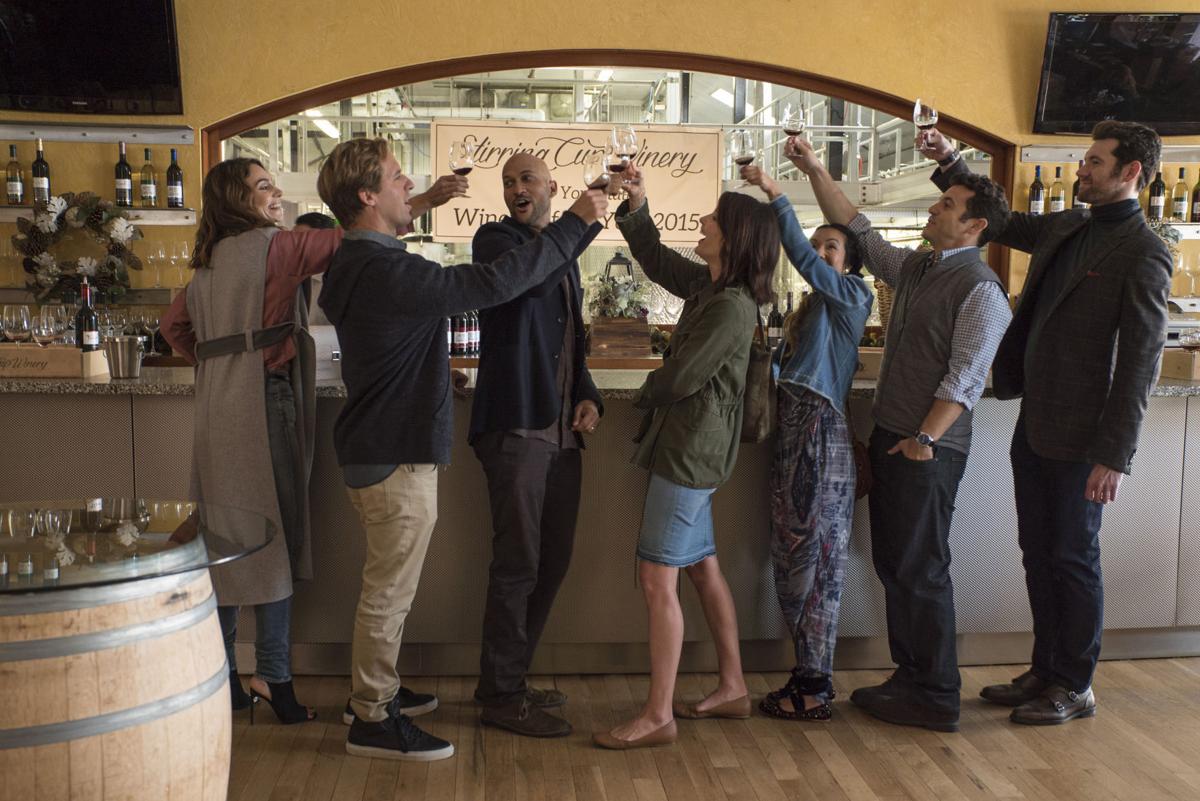 In "Friends from College," a gang of friends reunites years after their "glory" days. Now, they're just dealing with angst. In the mix: Keegan-Michael Key, Cobie Smulders and Fred Savage. 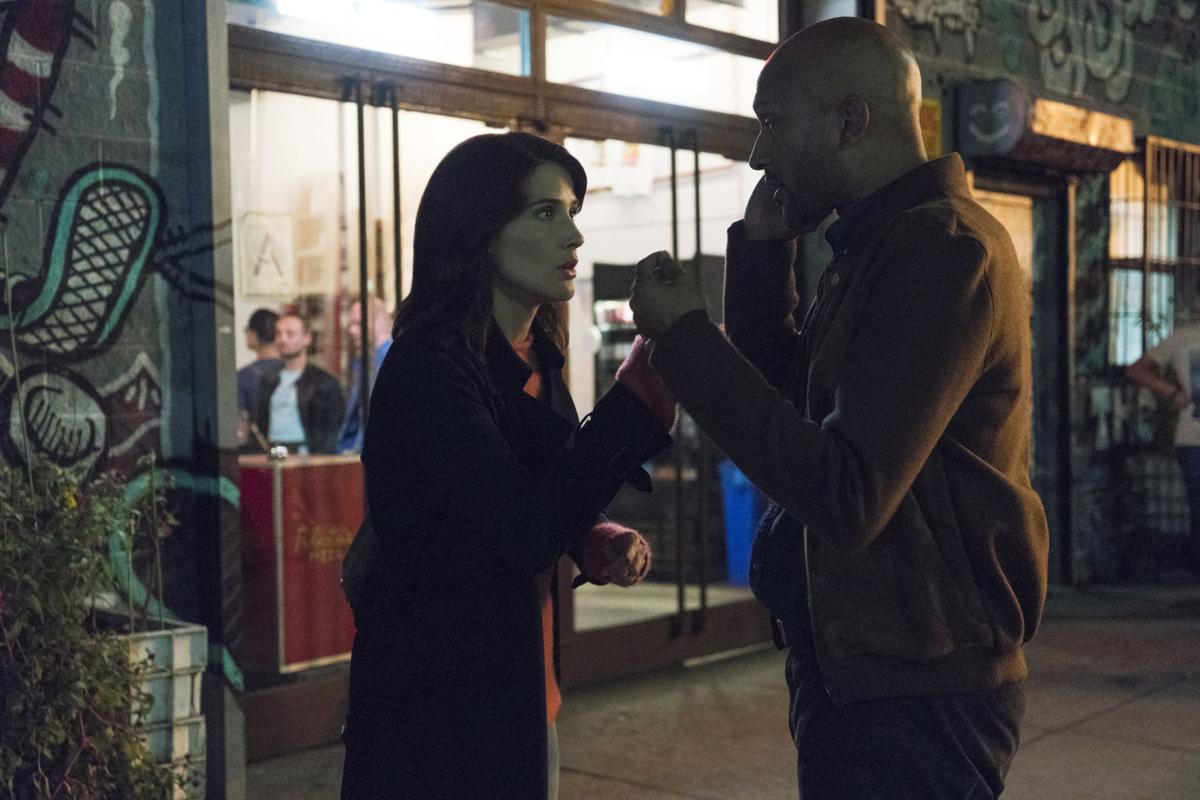 Cobie Smulders and Keegan-Michael Key have an argument in "Friends from College."

All class reunions are not equal.

Some involve games, reminiscences and meals.

Others – like the gatherings in “Friends from College” – hint at much more. For starters, there’s an affair between Ethan (Keegan-Michael Key) and Sam (Annie Parisse) that has been going on for 20 years.

Then there’s the glass ceiling that his wife, Lisa (Cobie Smulders), is trying to break at a law firm that’s filled with frat boys.

And, there’s the economic disparity that emerges every time the gang is invited to spend time at Sam’s home.

In the eight-episode Netflix series, there’s plenty of action but all of it isn’t that interesting.

Ethan’s writing career, for example, isn’t exactly on fire. His agent (Fred Savage) tries to push him, but publishing isn’t a world for nice guys who cheat.

Toss in an actress (Jae Suh Park) and a playboy (Nat Faxon) and this comedy looks like many other attempts to find gold in a circle of friends.

“Friends from College” does cover a lot of ground in four hours but it’s not the kind of territory that you’d really want to investigate. This is “Friends” without benefits.

Created by Nicholas Stoller and Francesca Delbanco, the new series is able to mine R-rated humor without sacrificing reality. It’s “thirtysomething” without the life-or-death angst. But the characters aren’t exactly ones you’d want to call besties.

Of the bunch, Key is the most watchable. Always one step away from being caught – by his wife, his friends, his colleagues – he’s constantly on edge, worried that everything he achieved is going to disappear. In a big way, it could, particularly since he and Parisse don’t exactly live up to their “this has got to end” word.

When Stoller takes the action to Lisa’s office, there’s a real barbarians at the gate mentality (led by Ike Barinholtz, who’s a super diversion).

Surprising with guest stars in every episode, he doesn’t play by the book. More of Barinholtz, Kate Mc Kinnon and Savage and this could have lived up to its yearbook potential. Instead, it’s focused on the folks you’d probably ignore at a reunion.

The husband/wife relationship between Key and Smulders needs more explanation. Why, for example, would he play with Parisse when Smulders appears to be everything he could want?

There are other questions, too. But if you’re like most folks, you’ll duck out  before the reunion ever gets started with the reminiscing.

Somehow there are issues here you don’t want to discuss. Or listen to.

LOS ANGELES | Patricia Heaton arrives at a network party looking like a glamorous star, not the middle-aged, middle-class mom on ABC’s “The Middle.”

LOS ANGELES | Allison Tolman says she wasn’t quite prepared for the world of show business after she was cast in the television series “Fargo.”

Britney Spears feels 'present' after being released from conservatorship

Tiffany Haddish and Common have broken up

Tiffany Haddish and Common have broken up

In "Friends from College," a gang of friends reunites years after their "glory" days. Now, they're just dealing with angst. In the mix: Keegan-Michael Key, Cobie Smulders and Fred Savage.

Cobie Smulders and Keegan-Michael Key have an argument in "Friends from College."