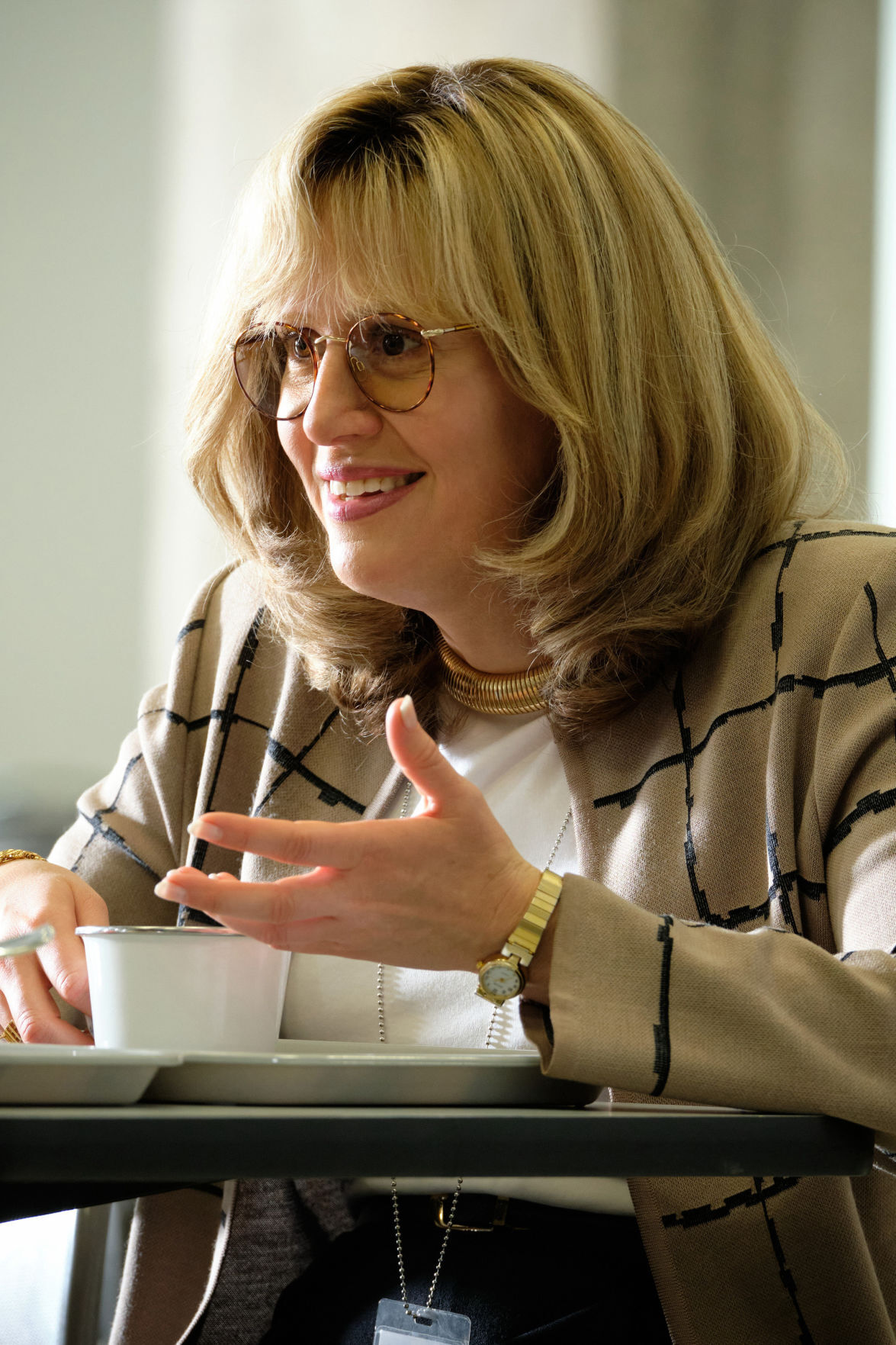 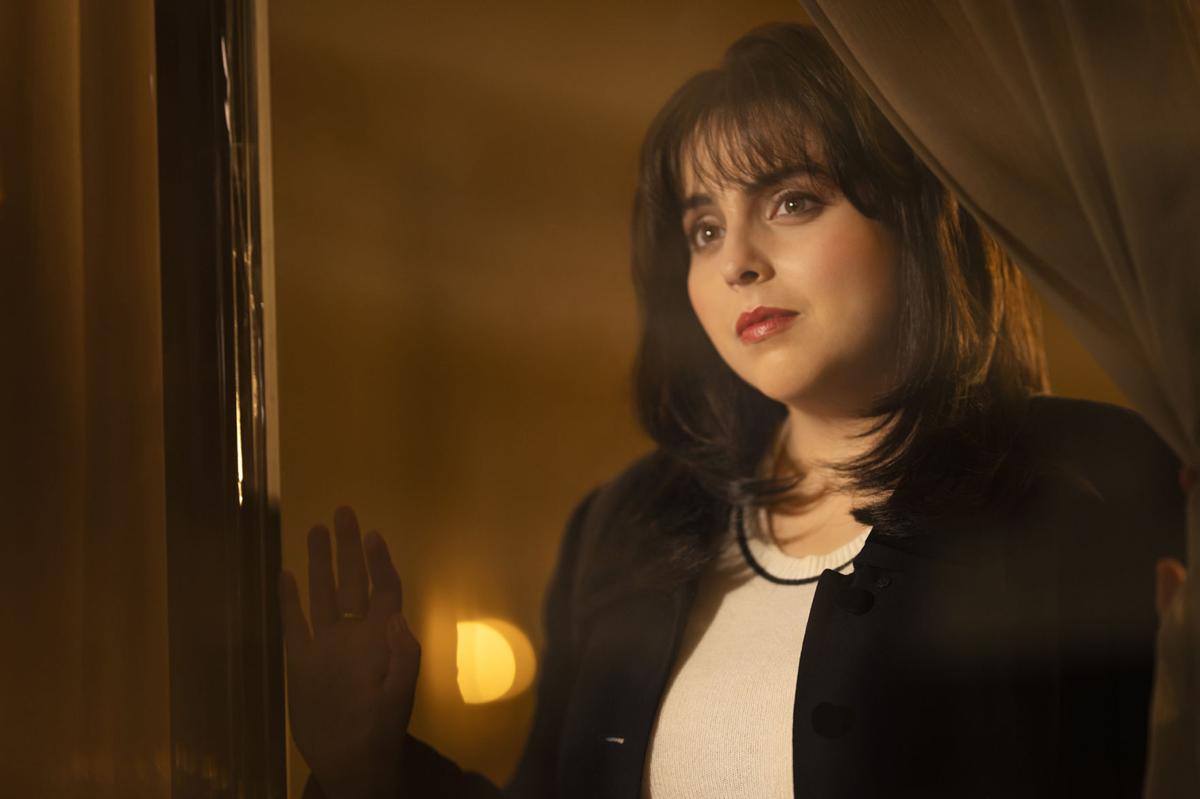 “Impeachment: American Crime Story” may be crafted to look like it’s the Monica Lewinsky story but it’s really a better peek at Linda Tripp, the woman who befriended and, ultimately, betrayed her.

In the hands of Sarah Paulson, Tripp’s a determined woman who can’t understand why she was bounced from the White House when Vince Foster died. Rather than wallow in the Pentagon (where she was sent), Tripp looks for ways to get back and, somehow, expose Bill Clinton. By serving as Lewinsky’s confidante, she’s able to get information that just might take the president down.

It’s fascinating to see how Tripp operates. Paulson neatly captures the anger and manipulation, making the woman a greater threat than anyone thought possible.

Lewinsky, meanwhile, is not as innocent as she may have seemed. As played by Beanie Feldstein, she’s a White House climber, assuming a few flirtatious moments could add up to a relationship. She teases Tripp with information, then gets the kind of buy-in that fuels scandal.

“Impeachment” brings Paula Jones (Annaleigh Ashford) into the mix as well. She’s a starting point for the case against Clinton and an bystander who’s basically fed to legal wolves. Ashford does a masterful job making Jones more than White House watchers ever imagined.

The limited series is filled with plenty of boldface names (yup, Hillary Clinton is here, too) but it never seems too sure of its intentions. Because Lewinsky served as executive producer, there’s a sense that she’s given a better shake than ones who check in and check out. Ann Coulter, Ken Starr and Matt Drudge are among the parade of manipulators trying to use the Clinton/Lewinsky relationship to their advantage. But is this about the first impeachment in more than 100 years? Or is it the redemption of Monica Lewinsky?

That’s where the Ryan Murphy production falls short. Because it makes Lewinsky such a nuanced character, there’s a real disconnect when we see others just hit and run. Frequently, they handle their own exposition. Lewinsky gets the luxury of time.

To square things up, writer Sarah Burgess should have eliminated the Clintons (played by Clive Owen and Edie Falco) and let others talk about them. By pulling them in, there’s the hint they’re getting the same treatment as Lewinsky. They’re not.

While Owen approximates the former president’s voice, he’s given such a cumbersome fake nose it’s hard to overlook. Ashford has one, too, but she’s able to act around it.

Switching back and forth in time, “Impeachment” doesn’t light often enough to give us anything really substantial. We see how fringe media uses the case to become mainstream players (and, in essence, “fake news” purveyors); we get how politicians spend more time squeezing out of trouble than actually fixing it. And we understand many are left on the highway of broken dreams.

But how is “Impeachment: American Crime Story” anything more than a nighttime soap opera dressed up with stellar performances? Paulson and Feldstein are spectacular when they’re together. But when this splits them apart, it loses its intention.

REVIEW: 'What We Do in the Shadows' returns with big swings

When last we saw the folks from “What We Do in the Shadows,” they were in a heap of trouble.

Once she dug into the books, news articles and transcripts about Monica Lewinsky, actress Beanie Feldstein realized she had more to do than ju…

Even though they’re not from the same tribes, the Indigenous actors in “Reservation Dogs” say there’s a familiarity they could all relate to.

Kristen Stewart on Britney Spears's 2007 meltdown: "I can't believe I have not done the same thing"

Kristen Stewart on Britney Spears's 2007 meltdown: "I can't believe I have not done the same thing"