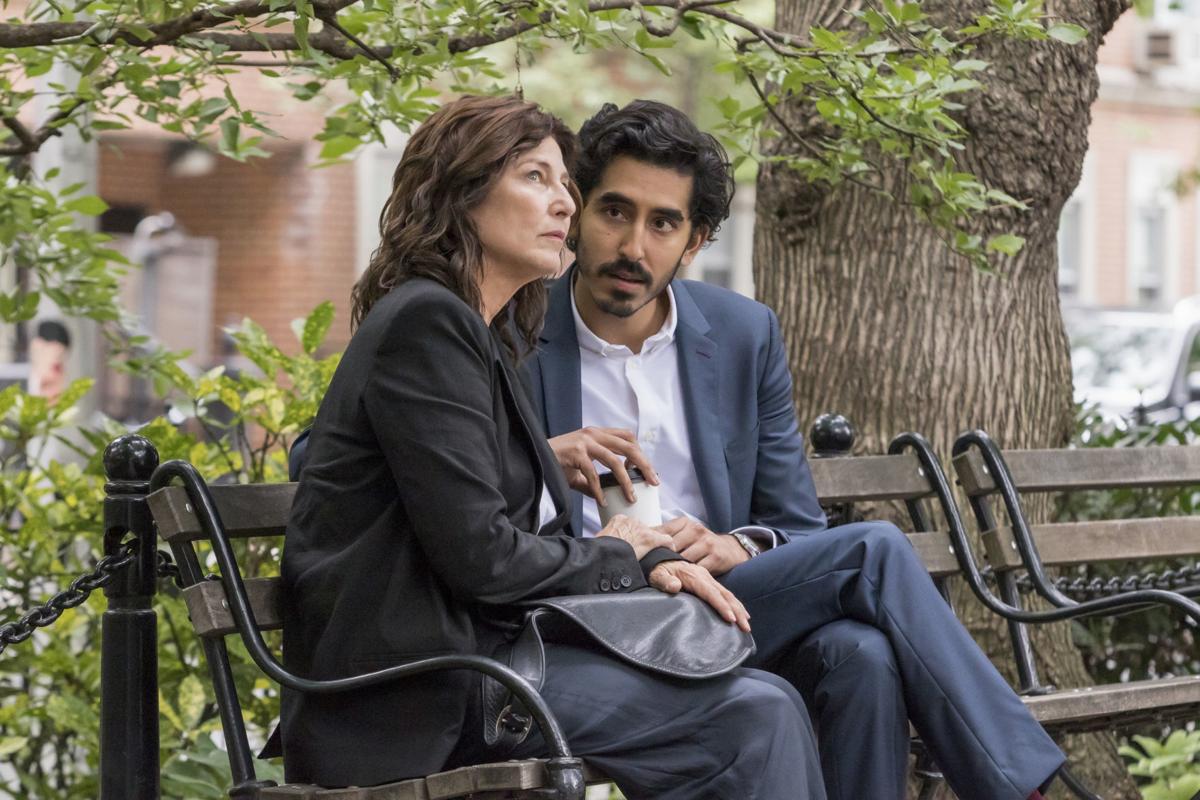 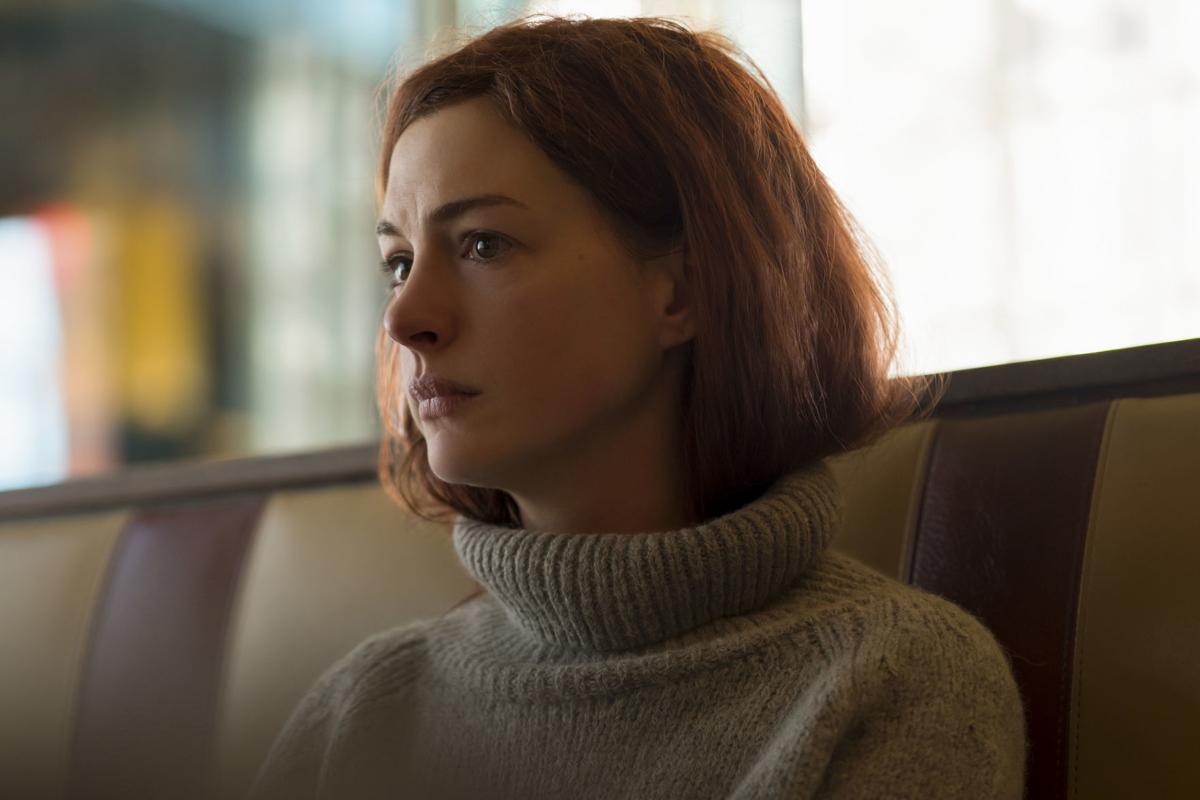 Anne Hathaway appears in a musical edition of "Modern Love."

In “Modern Love,” a battalion of blue-chip actors unite to bring life to stories from The New York Times. Also called “Modern Love,” those essays are just ripe for visualization, particularly since they’re hardly taxing – or long.

Beginning next week, the anthology lets Tina Fey, Anne Hathaway, Catherine Keener, Dev Patel and others weigh in on the ones that got away or the ones that should have. Predictably, the episodes are as good as the stories.

One with Patel and Keener, for example, is so wide-ranging it’s practically a three-hour film in 30 minutes.

[More from Bruce R. Miller: "The Weekly" pulls back the curtain on The New York Times -- and newspapers at large.]

Keener plays a reporter (who, by the way, commits some major reporter crimes) interviewing an app developer (Patel) for a big magazine spread. After the recorder is turned off, she asks him about love and he spins out the story of his meet-cute time with the perfect mate (Caitlin McGee). She, meanwhile, reflects on her own lost love and, before we know it, Andy Garcia is part of the picture. Written and directed by John Carney (who’s behind many of the episodes), it strikes the right tone and shows how ambitious something like this can be.

Other episodes – including one Carney wrote for Anne Hathaway – take more than a little adjustment time.

Thankfully, the series starts with a sweet look at a young woman (Cristin Milioti) who relies on her doorman (Laurentiu Possa) to vet various mates. He disapproves, routinely, then helps her when she finds herself alone and pregnant. The two play this perfectly and have a coda that makes it a meaningful introduction. Milioti (from “How I Met Your Mother”) is about as Audrey Hepburn as leading ladies get; Possa is just this side of Viggo Mortensen. The episode really works.

While one with Tina Fey and John Slattery has a different tone (he’s an actor who often ignores family time for his career), it does open the umbrella to other voices. Sharon Horgan wrote and directed the droll comedy, suggesting there’s still a place for Neil Simon banter.

Interestingly, most of the episodes see New York (and the Times) through Woody Allen’s lens. There’s that same perspective, that romanticized glow.

Only Hathaway’s installment (in which she gets to sing and dance) strikes a different chord. It’s not as concise, but it does let the actress display a host of talents.

Like an unexpected present, “Modern Love” contains plenty of reasons to smile. The concept has attracted a number of people willing to try something different and has found stories that aren’t always a rehash of something we’ve seen.

It was a brilliant move to adapt those slice of life dramas from the Times. Now, it’s just a matter of time before aspiring writers use the column as their conduit to Hollywood.

Meet the 'Mother': Cristin Milioti gets the role of a wife-time

Cristin Milioti hadn't seen "How I Met Your Mother" before she was called in to audition.

Growing up in Nigeria, Olowofoyeku watched “The Fresh Prince of Bel Air” and “Martin” and dreamed of living in Hollywood. “I just never believed that it wasn’t possible,” she says. “I just had to be prepared for it.”

LOS ANGELES -- Brian M. Rosenthal admits he was uncomfortable when editors at The New York Times suggested they were going to do a television …

This is a lot of visual stuff that borrows heavily from the original TV series. Just as disappointing: There’s a sing-along to the TV theme show at the end, but it’s so tacked on you don’t even really want to bother.

'The Morning Show' has plenty to say and teach, Mark Duplass says

The story many may be missing with the launch of “The Morning Show” is the rise of female voices in the entertainment business, the veteran actor/director said. "To be part of something with this large of a reach? That’s really cool,” he said.

“Palm Springs” isn’t an easy film to watch, but it does grow on you. Like a wedding reception with an open bar, it just needs an open mind. 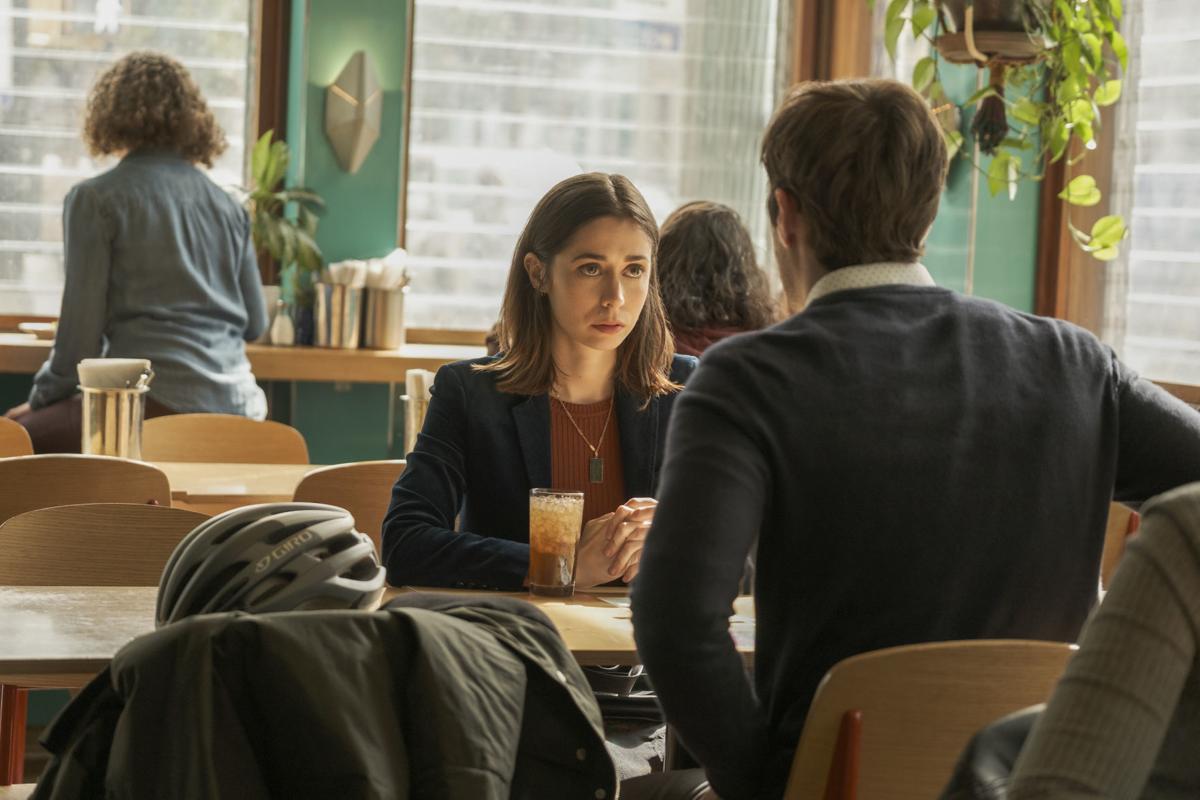 Anne Hathaway appears in a musical edition of "Modern Love."