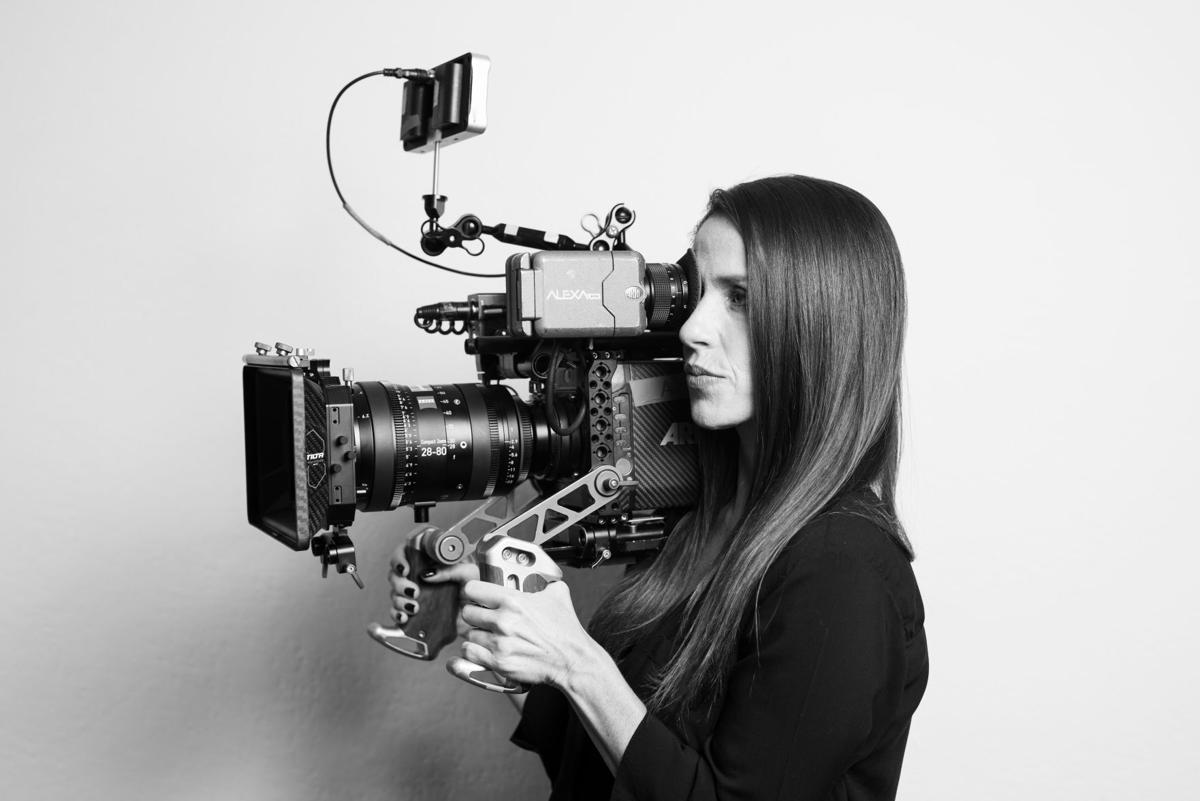 As a teenager in the ‘90s, Soleil Moon Frye carried a video camera everywhere she went, documenting her group of friends as they grew up in Hollywood and New York City. In "Kid 90," she looks back. 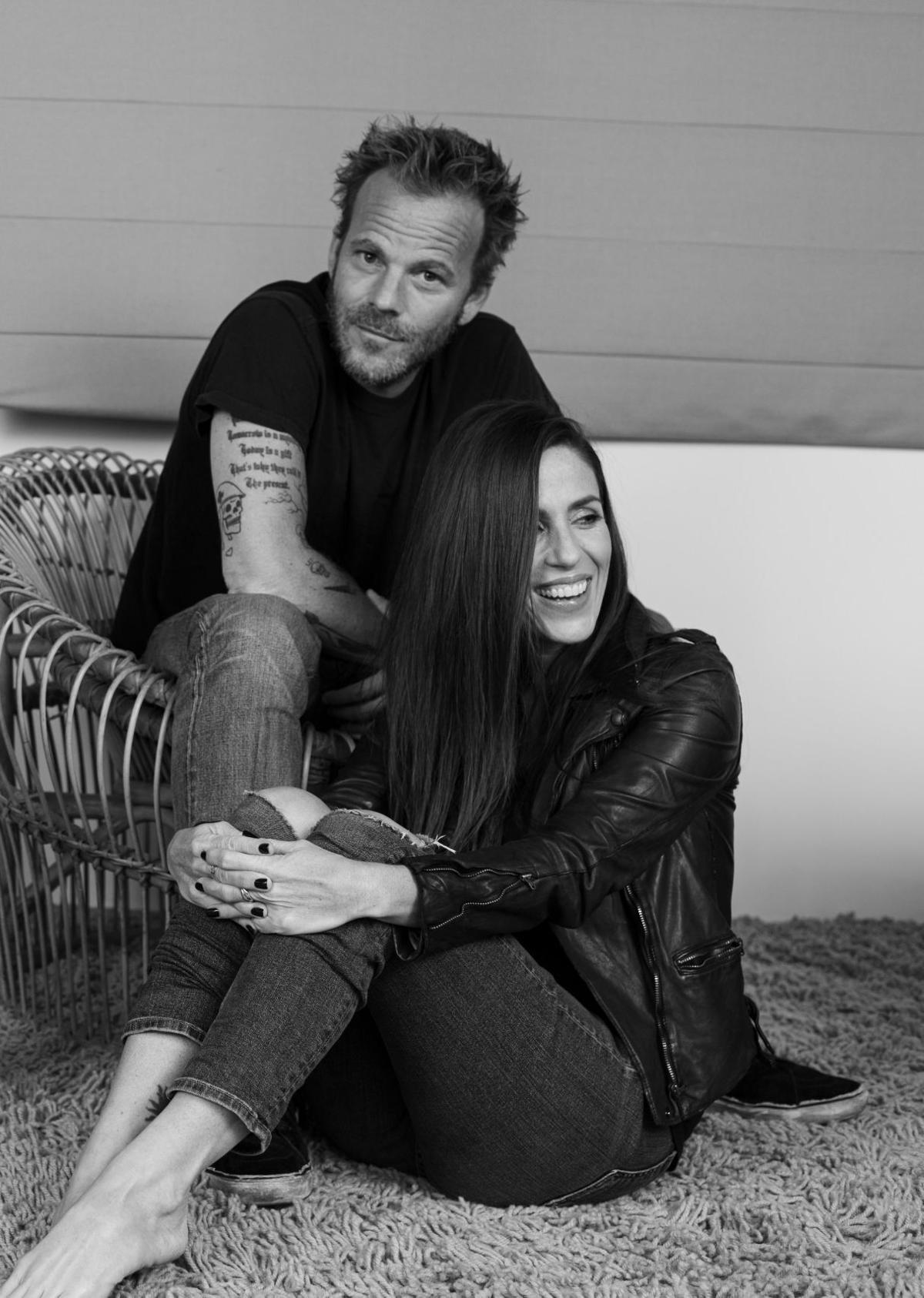 Stephen Dorff and Soleil Moon Frye recall the past in "Kid 90." 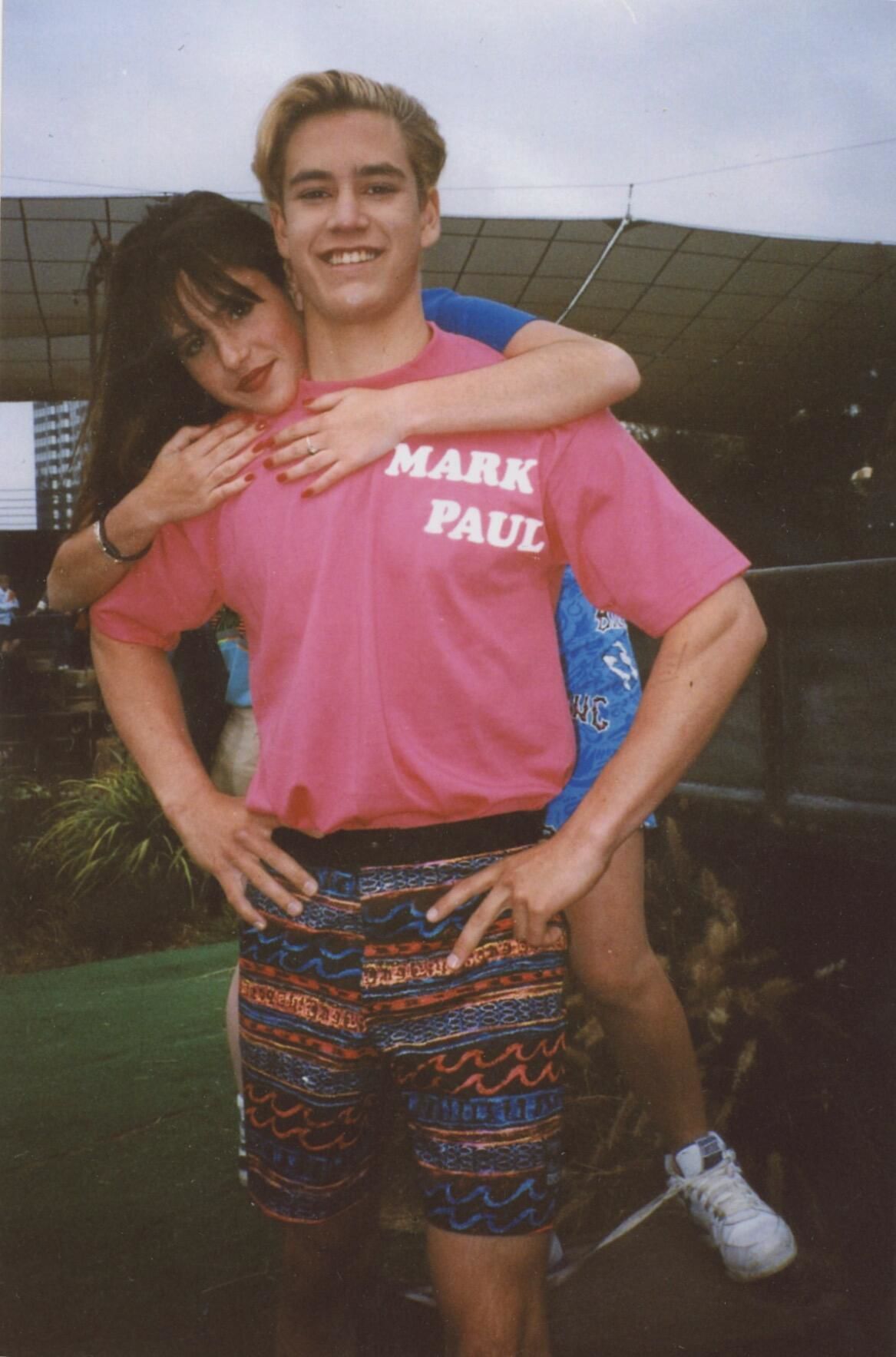 Toting a video camera everywhere – from sets to parties to operating rooms – she got a good bead on what it was like to be a child star (and beyond) during the 1990s.

In “Kid 90,” she proves the lifestyle was much more intense than fans of “Punky Brewster” ever imagined.

At one point, Frye (who directed the documentary) hints at the actor who took her virginity. "He who shall not be named" is pictured, of course, which says there’s still a barrier that kid stars don’t cross.

A who’s who of young actors parades through the home movies. Brian Austin Green (who’s also interviewed), Stephen Dorff (ditto), Leonard Di Caprio, Corey Feldman and others check in, romping with Frye in any number of situations. The kids hang out at Frye’s home, go to the beach and talk on the phone. Those angelic kid stars swear a blue streak and, yes, act more adult than some of their co-stars.

Frye appears frequently trying to make sense of what she captured. She talks about the situations that led to breast-reduction surgery, the skateboarders she embraced and the friends she lost.

Still, it’s never quite clear what “Kid 90” wants to be. Is it a tribute to Frye’s ability to emerge relatively unscathed? Or is it a travelogue to a place most don’t know? Frye doesn’t offer perspective (a few interviews with parents/managers/co-stars could have helped) but does weigh in frequently as if she’s Joan Didion reflecting on the Hollywood years.

When she moves to New York to attend the Actors Studio, it looks like she may be able to put those “Punky” years behind. Although she appeared in a play, Frye doesn’t detail where that put her.

Now starring in a reboot of “Punky Brewster,” Frye comes full circle but there are arcs that are missing. A wife, mother, author and director, the 44-year-old doesn’t say much about the years she spent away from the spotlight. How she escaped the fate of her peers is still a question.

In a documentarian’s hands, footage in “Kid 90” could have been a goldmine.

Interviews with Mark-Paul Gosselaar and others hint at what could have been. Frye cuts them short when she should let them elaborate. MIA: Leonard Di Caprio, who executive produced the film. He’s shown in childhood, but he doesn’t explain why he’s a major star and others aren’t.

That would have been a real “get.” As is, “Kid 90” looks as raw as it must have when Frye opened the trunk and found the tapes.

Movie critic Bruce Miller says “Raya and the Last Dragon” is a beautiful film that borrows more than a few elements from Disney’s past. Filled…

REVIEW: Tom Holland gets an audition reel out of 'Cherry'

“Cherry” is like an audition reel for “Spider-Man” actor Tom Holland. The film showcases him in so many different ways you’re never quite sure…

As a teenager in the ‘90s, Soleil Moon Frye carried a video camera everywhere she went, documenting her group of friends as they grew up in Hollywood and New York City. In "Kid 90," she looks back.

Stephen Dorff and Soleil Moon Frye recall the past in "Kid 90."