Become a Member
Read Today's E-edition
Share This
REVIEW: 'Waltons' returns in a glossier version of original
0 Comments
Share this
1 of 6 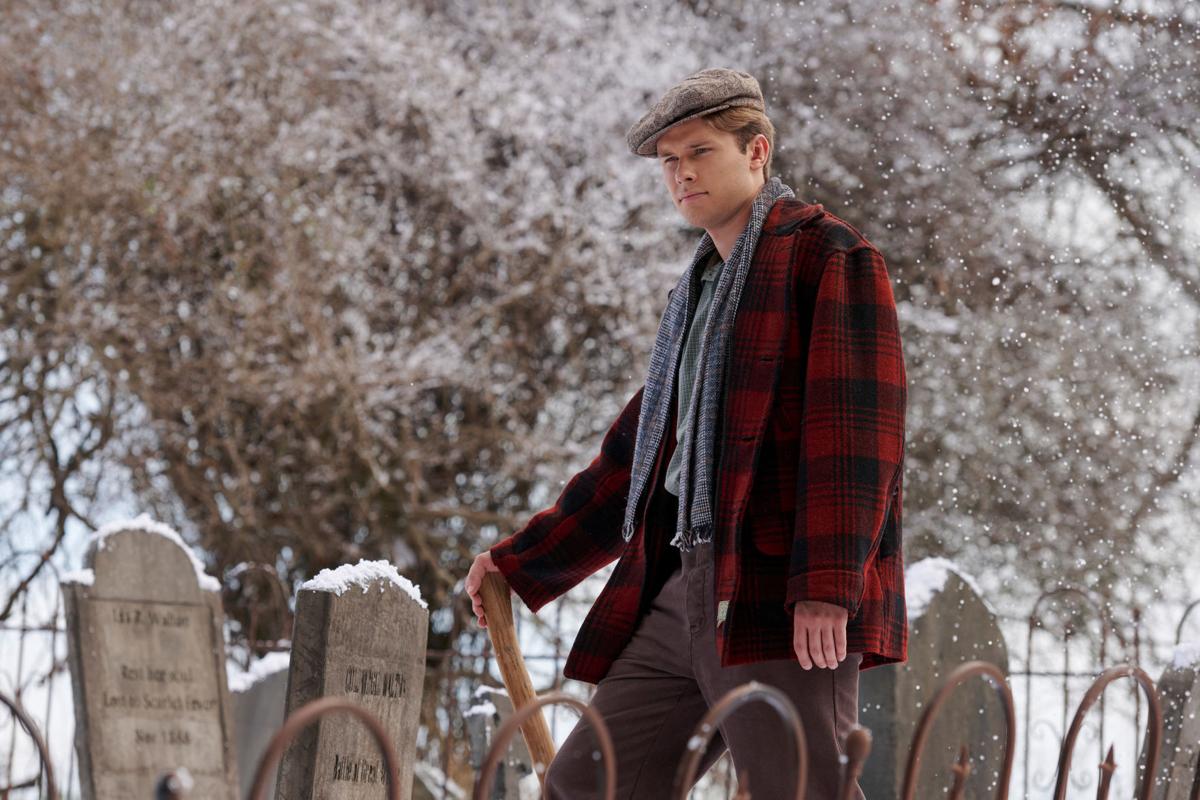 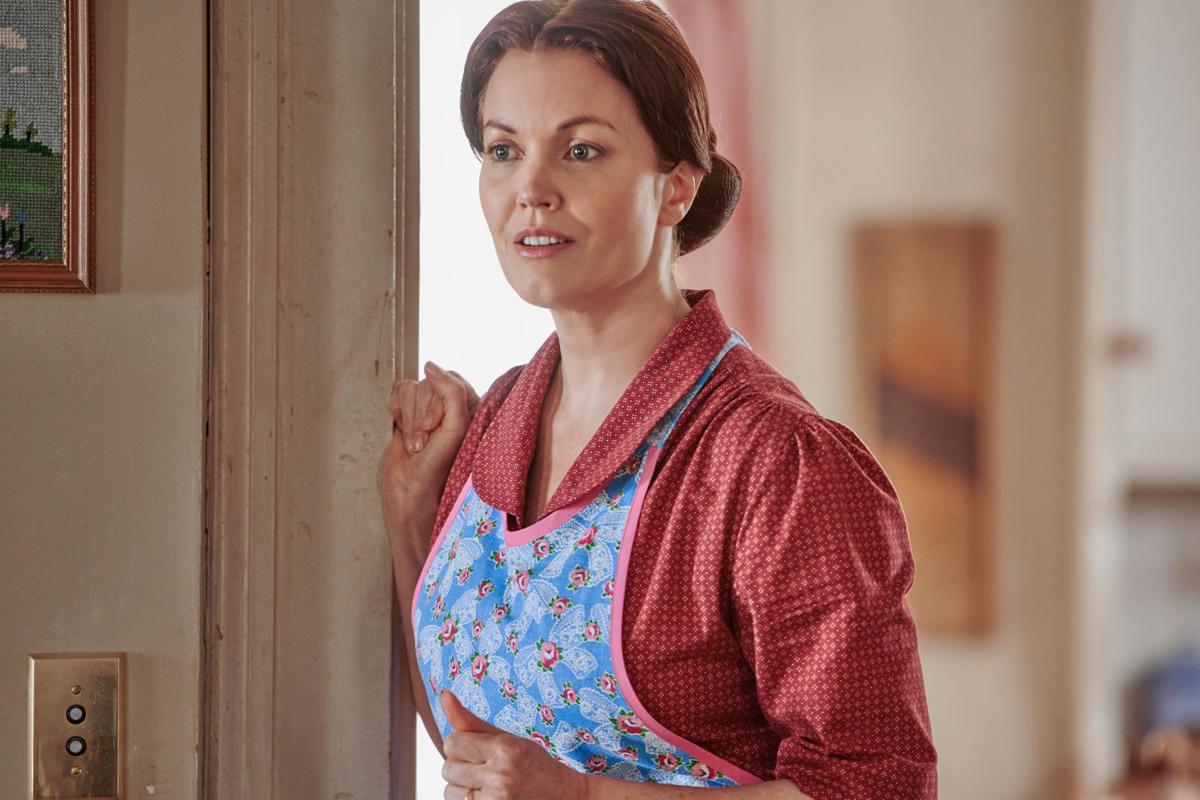 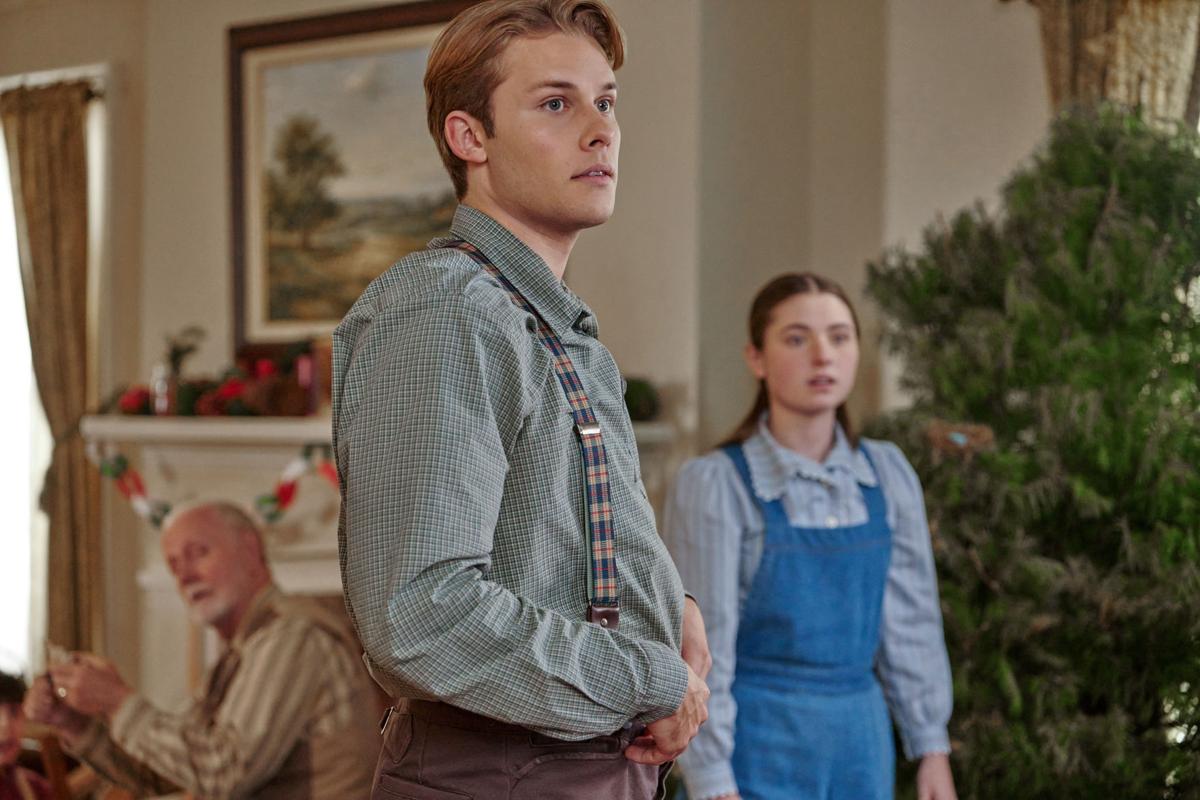 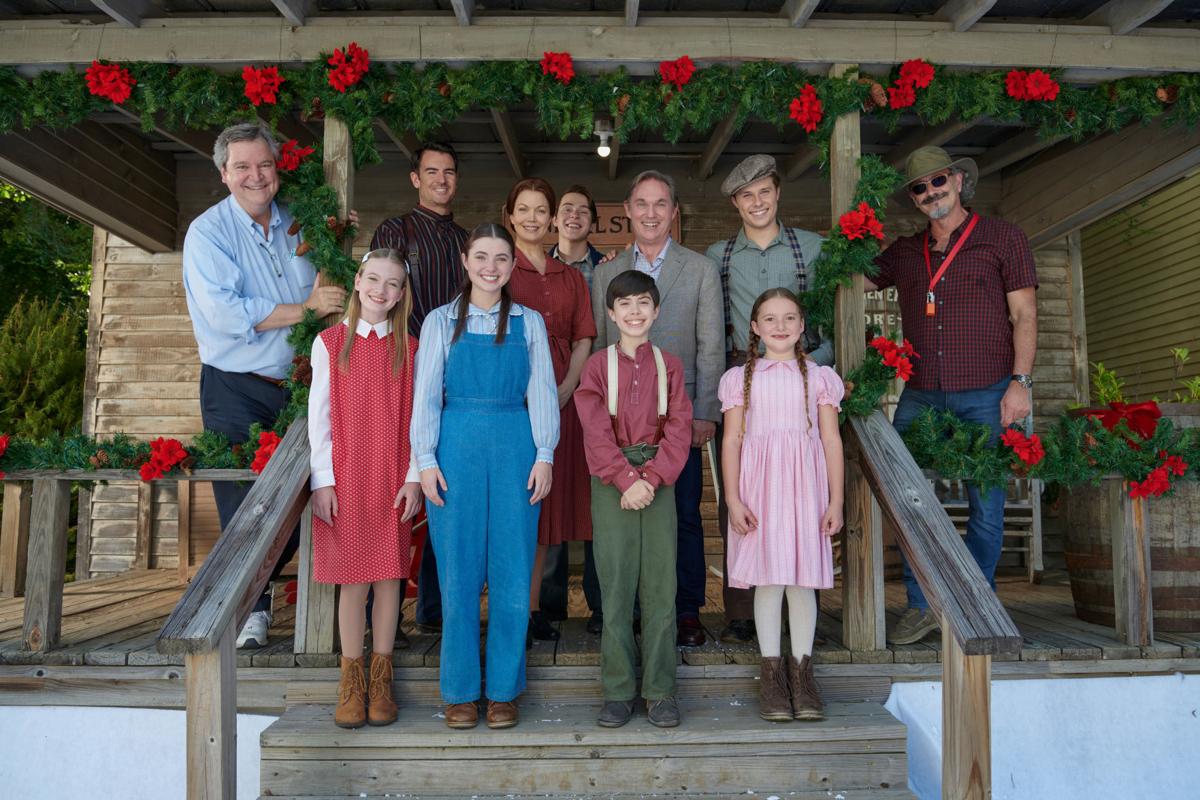 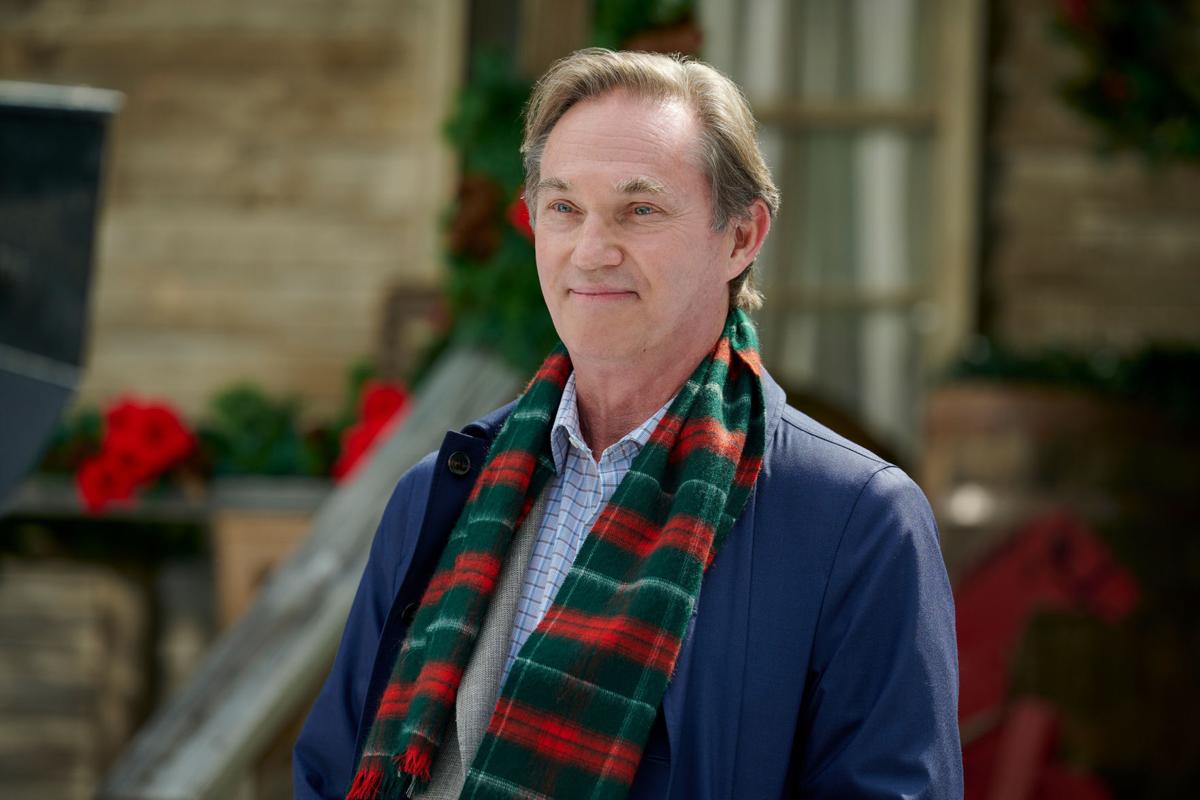 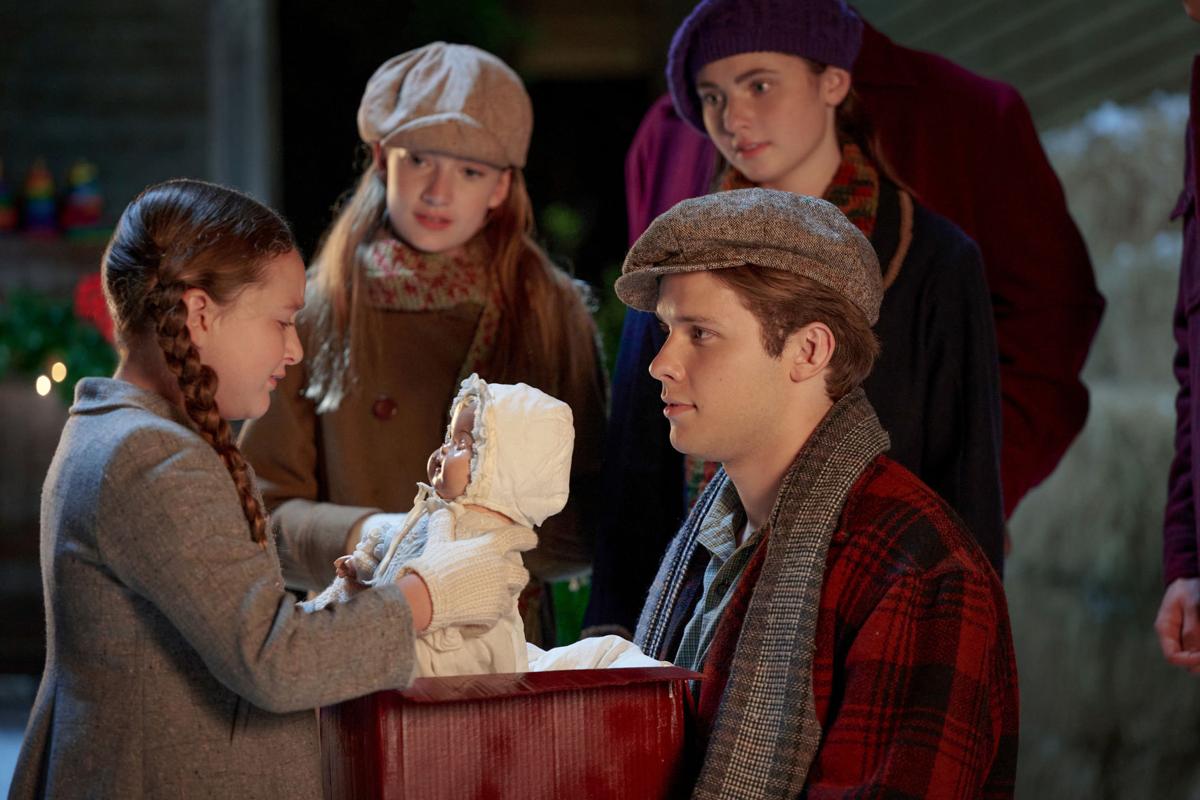 The new version of “The Waltons’ Homecoming” looks like it was done as a Hallmark Channel movie.

The clothes are too clean, the sets are too big and, if you look down the street, you’d probably see a gazebo where they sell lattes and Christmas trees.

Designed to reboot the popular 1970s series, the CW version is glossier than it needs to be and, in places, a little more adult than it should be.

Loosely based on “The Homecoming,” the episode that launched the CBS series, the special follows the Walton family during the Depression. It’s Christmas 1933 and John Walton Sr. (Ben Lawson) is working away from home, much to the dismay of his wife, Olivia (Bellamy Young). She sends oldest son John Boy (Logan Shroyer) to look for him and make their holiday complete.

The TV movie hints at the writing future John Boy embraced, leans into the family dynamics and re-introduces those hootch-making sisters who know just how to give the season a glow.

Outside of the characters and the plot, the only real tie to the Emmy-winning series is an appearance by Richard Thomas as the show’s narrator. Earl Hamner Jr., the show’s creator, handled those chores with the original. Using Thomas, though, is a good idea. He also could weigh in on scripts and help rid this of those touches that make it seem too annoyingly new.

Considering it’s set in the worst financial period in the country’s history, it’s surprising the Waltons live in such a big house (with bedroom fireplaces) and their friends drive oh-so-polished cars. The only way we know life is bad is because the characters say so. Otherwise, everyone looks pretty healthy, wealthy and wise.

Shroyer, in fact, is so good looking he could be hired as a model -- if that were a profession back in the ‘30s. Instead, he clings to home, solves sibling squabbles and reads salacious books in order to up his writing game. He has a girlfriend of sorts who also encourages his writing habit. But – just in time for Christmas – John Boy bargains with God and says he’ll give up the pipe dream if he can just bring dad home.

Writer Jim Strain gives him a nice little sign near the special’s end and tosses in a few religious moments that suggest this could be a faith-based series if it continues. (Interestingly, that first “Homecoming” had its religious moments, too, but they were played for fun. In order to get a Christmas present from the church, children had to recite a Bible verse. A Walton response: “Jesus wept,” the shortest verse.) Still, the original “Waltons” had all the feels you could want. This waters them down and doesn’t make you sense anything new has been added.

Sure, there’s a Black church in the neighborhood (where Billy Davis and Marilyn McCoo sing “Silent Night”). But if this wanted to be a story about race relations, it could have been set in contemporary times and showed how neighbors dealt with the pandemic.

Because he’s MIA, Lawson doesn’t get much time to make an impression; Young does and she’s a worthy successor to Michael Learned as Olivia. The kids are a mixed bag. Unlike the originals, no two look alike.

Had there been a little more care taken with casting and design, “The Waltons’ Homecoming” wouldn’t seem like such a pale imitation of the vivid original. This brings back memories – but they’re ones of better, smarter moves at play.

Bellamy Young angles for her own shot at the White House

LOS ANGELES – Count Bellamy Young as one who thinks Michelle Obama should consider running for president.

Wes Bentley says it's OK to be an outsider in 'Yellowstone'

Jamie Dutton may be on the outs with other members of “Yellowstone’s” first family, but that doesn’t bother actor Wes Bentley.

When Michael Keaton read the script for “Dopesick,” a new Hulu series about the opioid crisis, the words just jumped off the page.

Expect this holiday season to be big.

How does a writer/director address social issues in a superhero series? Through normalization, Ava DuVernay says.