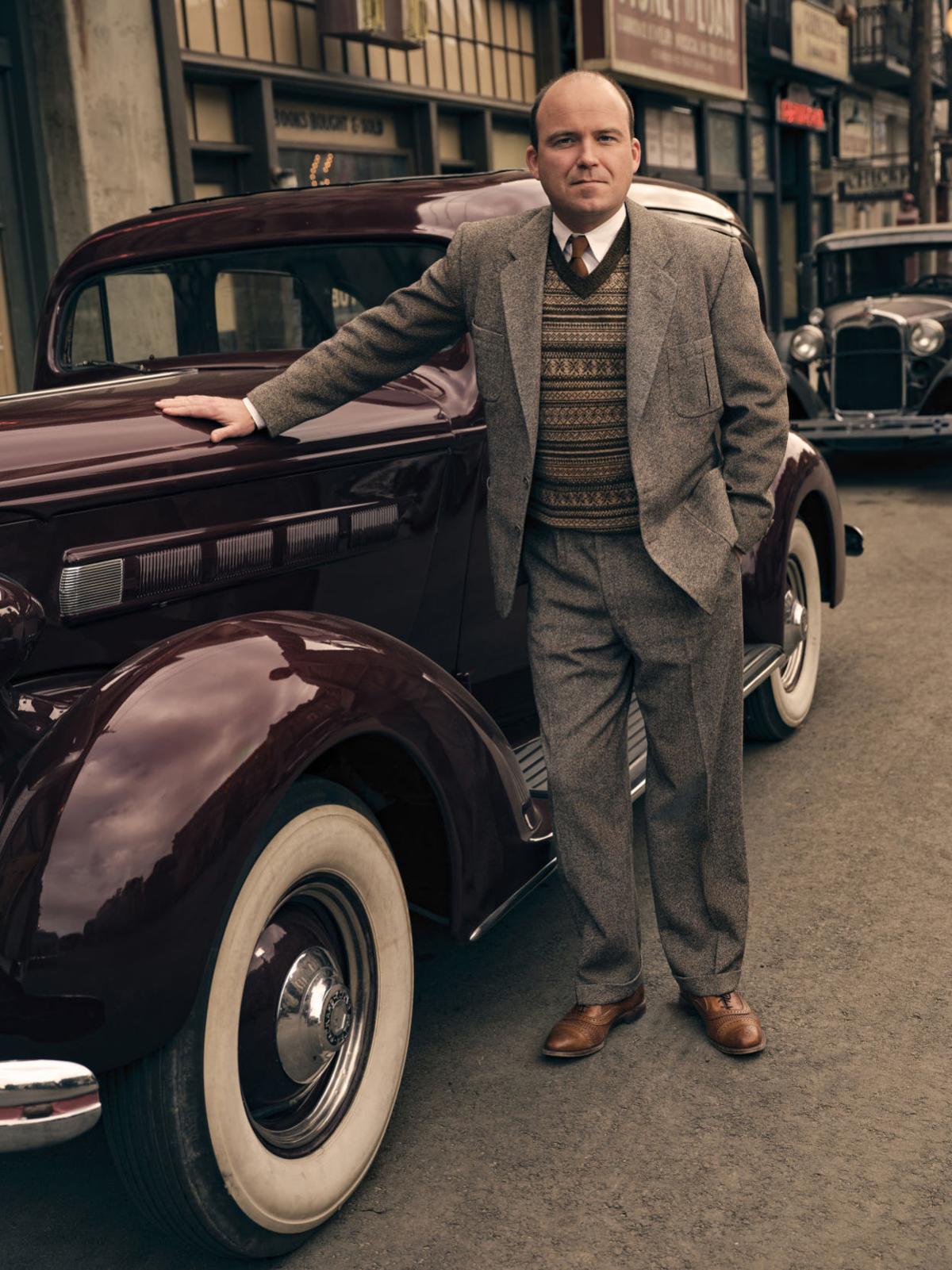 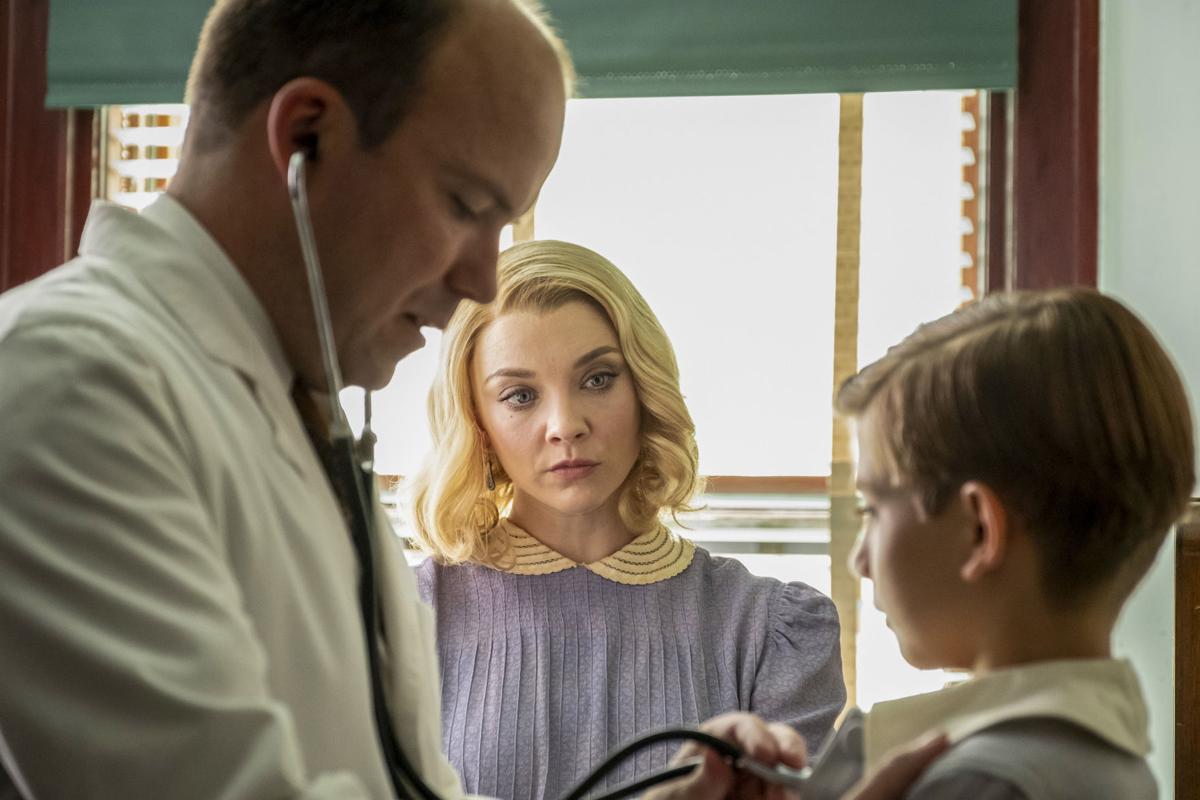 Rory Kinnear as Peter Craft and Natalie Dormer as Elsa in "Penny Dreadful: City of Angels." 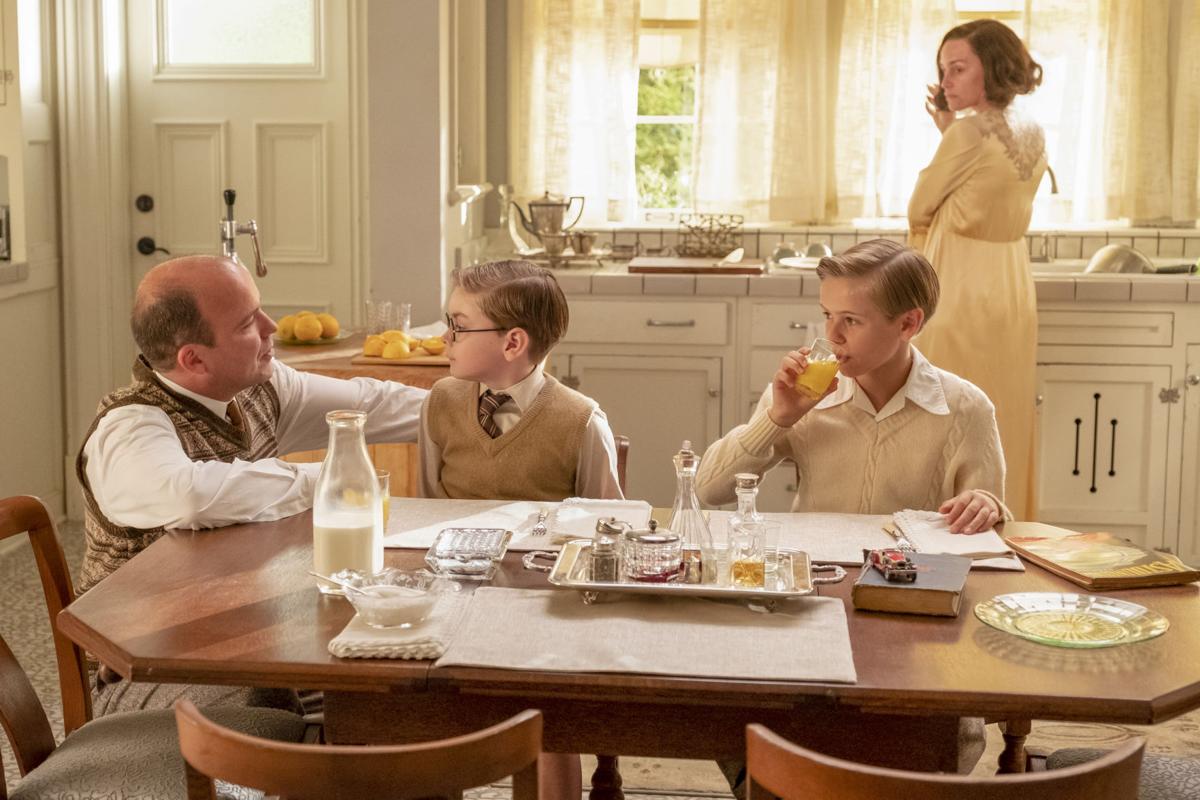 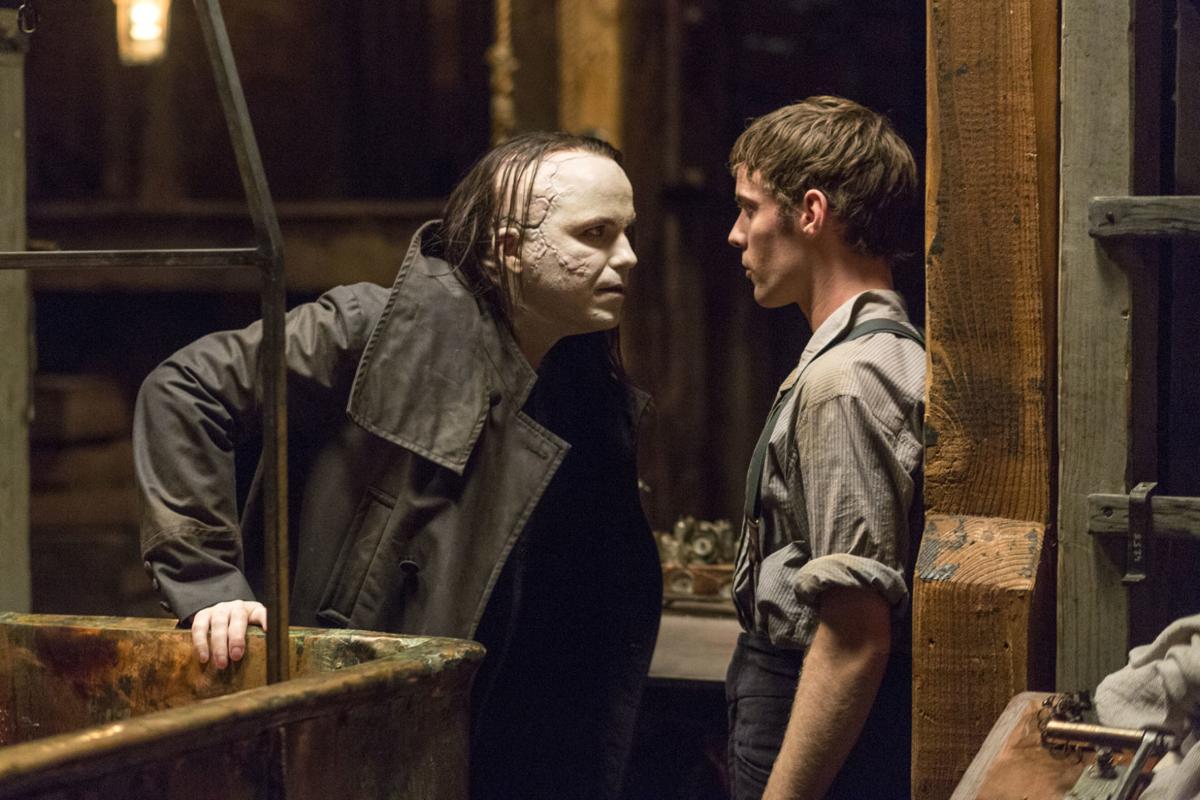 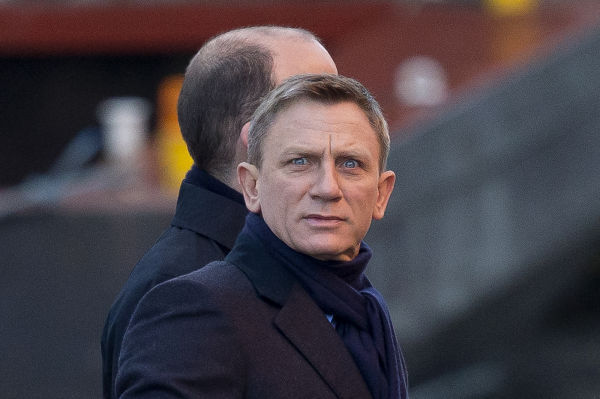 Actor Daniel Craig jokingly pulls a face at photographers as he films a scene with Rory Kinnear for "SPECTRE."

LOS ANGELES – When Rory Kinnear signed to play Frankenstein’s creature in the first seasons of “Penny Dreadful,” he had no idea makeup might take more than three hours a day to apply.

So when creator John Logan approached him about a fourth season, “Penny Dreadful: City of Angels,” “he had enough guilt in him that he offered me this, which is makeup-free.”

In the new iteration, Kinnear plays a German pediatrician pulled into the politics of Los Angeles.

The Showtime series looks at Los Angeles in the 1930s and how seeds were planted then for some of the political turmoil we see today.

“Although it’s set in 1938, it’s about 2020,” Logan says. “Looking over the world landscape now, I’m struck by parallels to the late ‘30s, particularly the rise of extremist political hatred, of a sort of racist demagoguery, by the pernicious influence I the danger of a foreign power in our electoral process, in our communication and, particularly, by the marginalization and victimization of an ethnic community.”

Logan says the divisions that occurred in Los Angeles were replicated across the country. While this “Penny Dreadful” is set in a bright, sunny city, it still has the “melodramatic and pulpy plot elements that fed the first series.”

Kinnear is the only original cast member to return. The new series, the actor says, has its roots in the earlier ones. “You can look back to the 19th century and see where 1938 came from. These cycles of history are always with us.”

It’s also true of “Years and Years,” a series he did last year which looked at futuristic problems.

“What ‘Years and Years’ did was examine our deepest contemporary fears and extrapolate them to a point that people might have though it went too far,” Kinnear says. “But in the eight months that it’s been on, life has overtaken it. We finished it in March and it was on in the U.K. in May, which was an unheard of turnaround. But if we didn’t get it out there, we were going to be left behind so quickly.”

Had the world not been thrust in the midst of a coronavirus pandemic, the 44-year-old might have been spending this month promoting “No Time To Die,” the latest James Bond film. Slated for April release, it was pushed to the fall when audiences are expected to be back in theaters.

For Kinnear, an Olivier Award-winning stage actor, “No Time To Die” is his fourth Bond film. He plays Bill Tanner, the MI6 chief of staff.

“Everyone is super-excited to see it,” he says. “The fact that there was so much flux around it before we went in to shoot it just added to that. It was amazing to see how calm and organized the whole process was.”

Oscar winner Danny Boyle was scheduled to write and direct but left due to creative differences. He was replaced by Cary Joji Fukunaga.

“If Danny had been the director, it would have been taken in a whole new direction,” Kinnear says. “I never got to see that version of the script. I don’t know if it would have been about the MI6 gang, so I feel always very lucky you get the call saying, ‘We’re having you back.’”

Star Daniel Craig is perfect for the franchise, he says. “He proves very useful to the writers in terms of supporting the plot without having to necessarily show everything.”

While Craig says this is his last Bond, Kinnear doesn’t think he’s bluffing. “I don’t see him coming back again. Also, he’s 51.”

Could the veteran character actor get the part? “There’s always space at the top table,” he says with a smile. “(Craig) got in trouble for being blond. Imagine a bald actor being cast. I think the world would stop.”

With the first series, “I maybe went in a little too green.”

The first day of makeup tests, he spent seven-and-a-half hours in the chair. “I thought, ‘What have I done? How am I going to do that for six-and-a-half months?’”

Eventually, time was shaved and by the end of the third year, he was fine. “It was helpful for the character,” he says of the prosthetics and contact lenses. “He had to lurk in the shadows and not show himself, so having my vision slightly obfuscated was a help.”

Now, he’s in Hollywood and his eyes are wide open.

FINAL SAY: Writing about vampires kills time during the pandemic

With everything being canceled and postponed, what can you do? Try writing for fun.

REVIEW: 'Years and Years' may be year's best program

LOS ANGELES – When Danny Boyle heard Ridley Scott was also doing a project about J. Paul Getty and his family, he unleashed a particularly cho…

“Parasite,” “Crazy Rich Asians” and “The Farewell” weren’t flukes. They represented a wave of enlightenment in Hollywood.

The Showtime production "The Comey Rule" airs on consecutive nights at the end of the month.

Intriguing and thought-provoking, “Your Honor” should get families to consider how far they’d go to protect a loved one. Cranston deserves much of the credit for that.

REVIEW: 'No Time to Die' is one of the best films of the year

Rory Kinnear as Peter Craft and Natalie Dormer as Elsa in "Penny Dreadful: City of Angels."

Actor Daniel Craig jokingly pulls a face at photographers as he films a scene with Rory Kinnear for "SPECTRE."